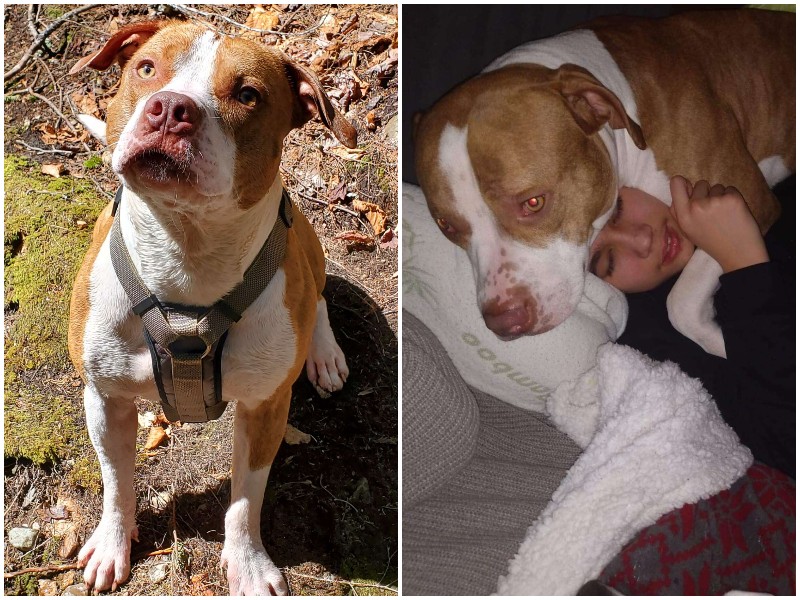 Dogs are loyal and faithful human friends. Charlie proved this once again when it literally saved the life of its 14-year-old owner. Such stories warm the heart.

An American family rescued a pit bull named Charlie from irresponsible owners. Charlie was not loved by its previous family – the dog grew up neglected, with no toys, no amenities, in a cramped kennel. Charlie’s new family gave it the life it truly deserved. 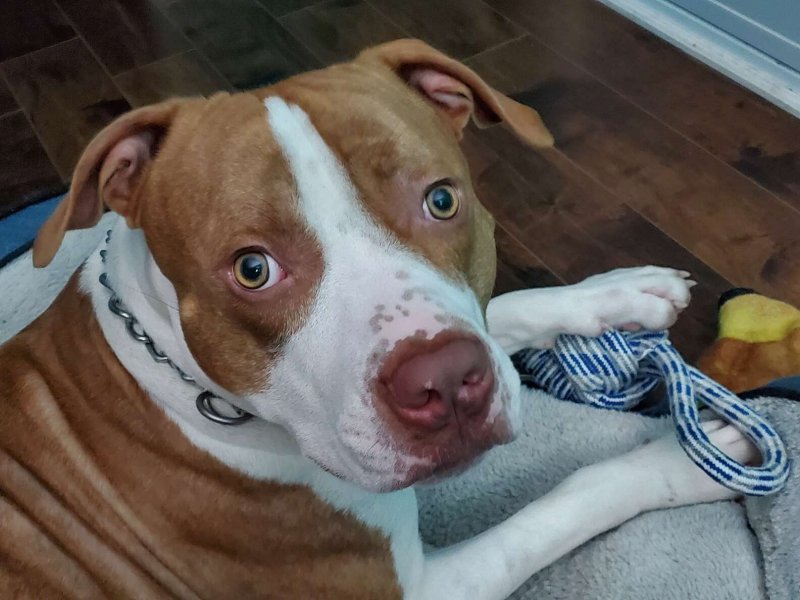 From then on, Charlie became the family’s main pet and loved the household in return. The strongest bond Charlie has developed is with its owner’s 14-year-old son, Donald. Charlie and the boy quickly became the best of friends, and recently Charlie proved its loyalty. 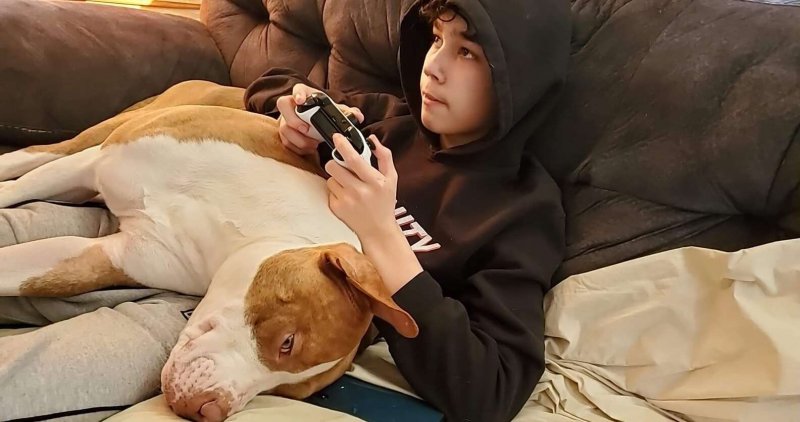 Donald was looking for fishing rods in the shed while Charlie was in the house and watching him from the living room window. Suddenly the boy jerked sharply and fell to the ground, and seeing this from the window, the dog started barking loudly and jumping, trying to get the attention of the household. 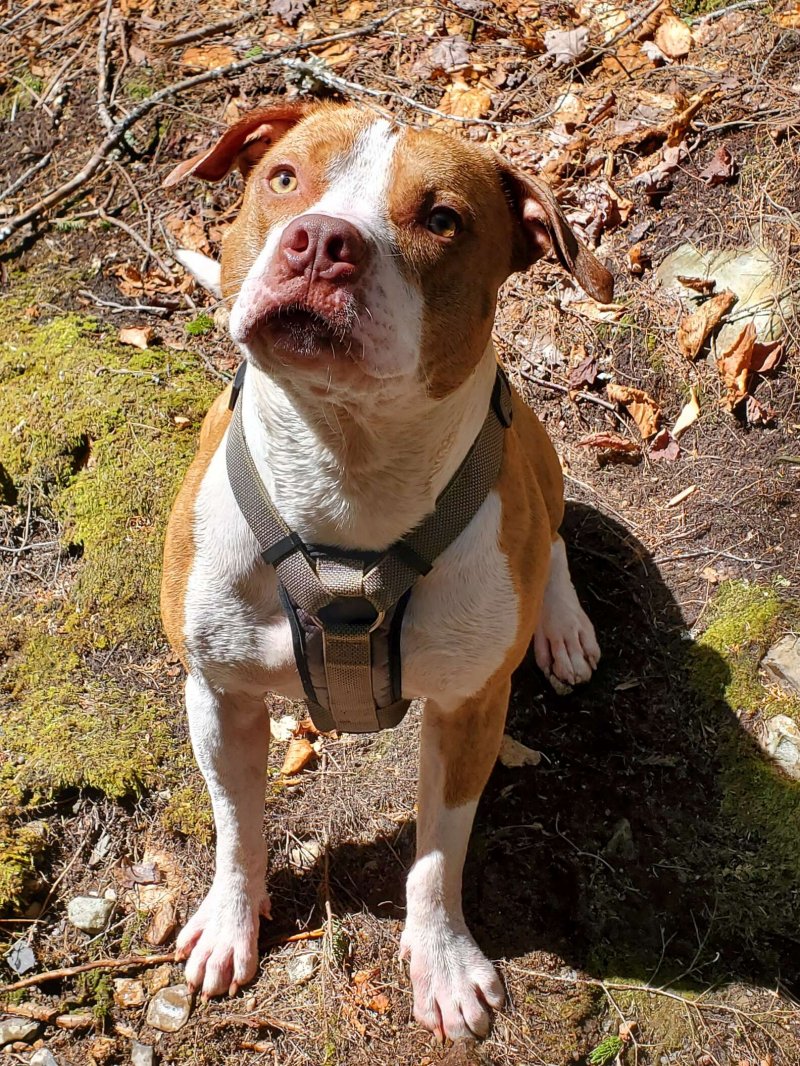 “Charlie started running up and down in a panic, jumping and barking loudly. We knew right away that something was wrong, as Charlie doesn’t normally bark like that. Then we saw our son lying by the barn and rushed to him,” said the boy’s mother. 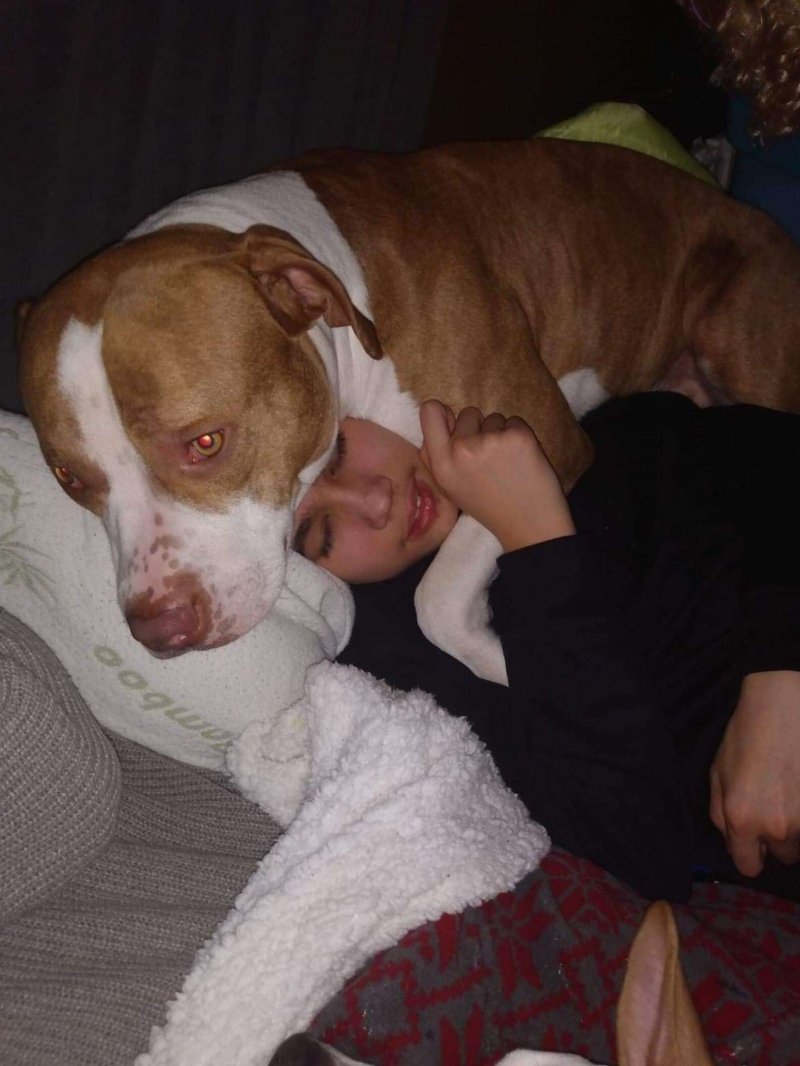 Donald was lying on the ground and barely breathing – it turns out that the boy was bitten by a hornet, to whose poison he was allergic. He was rushed by medics to the hospital, where his health was restored. Fortunately, after a while, Donald felt well and went home. 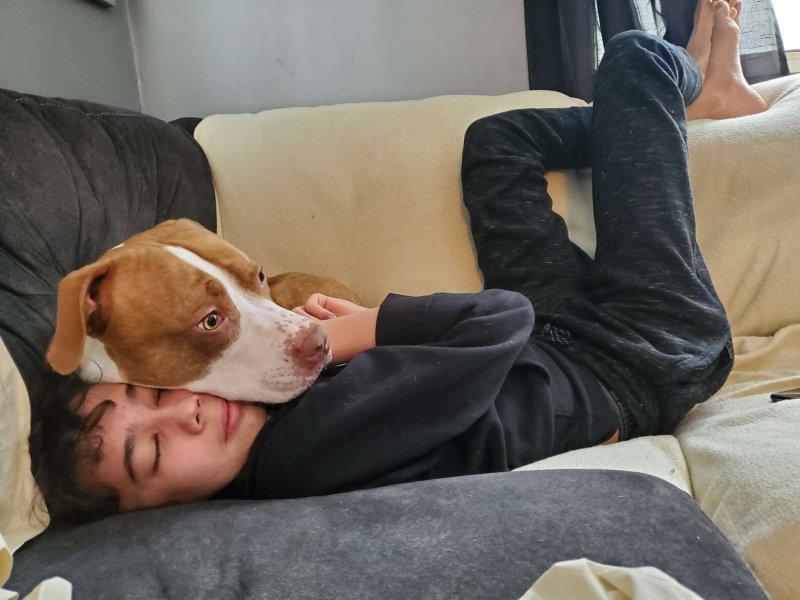 The family is still grateful to Charlie for what it did – had it not been for this hero, the situation might have been worse. After the incident, Charlie stayed close to the boy and their friendship became even stronger. That’s how Charlie saved the life of the best friend.