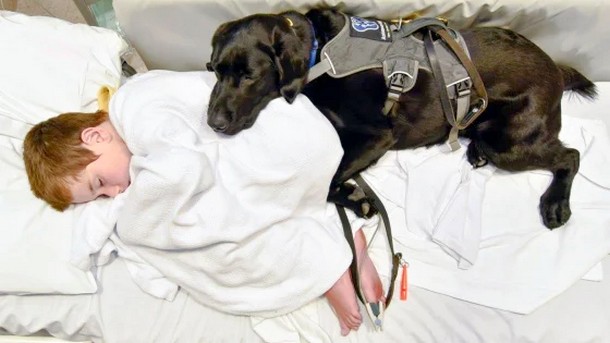 James Isaac of Wellington suffers from autism. The boy used to get anxious in crowded places and could not communicate with anyone. His parents were worried that he might run out onto the road, so they always held his hand. The child usually resented it. But that all changed when Mae, a Labrador service dog, came into the house. 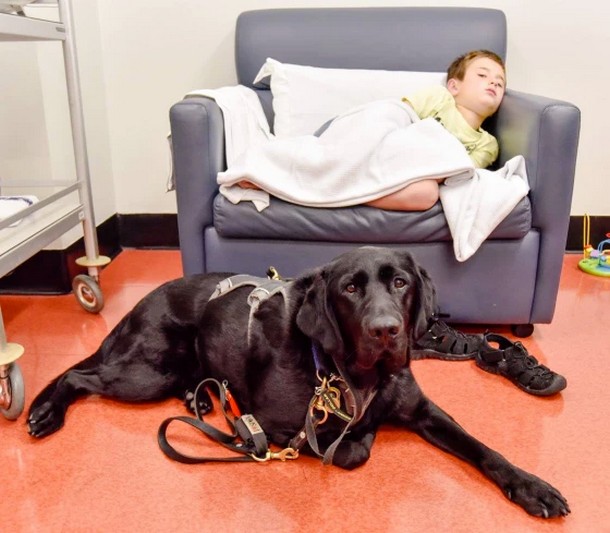 The dog has helped James become calmer, including outdoors. The boy’s mother said that now they can go to crowded places, and James just sits with Mae and waits patiently. 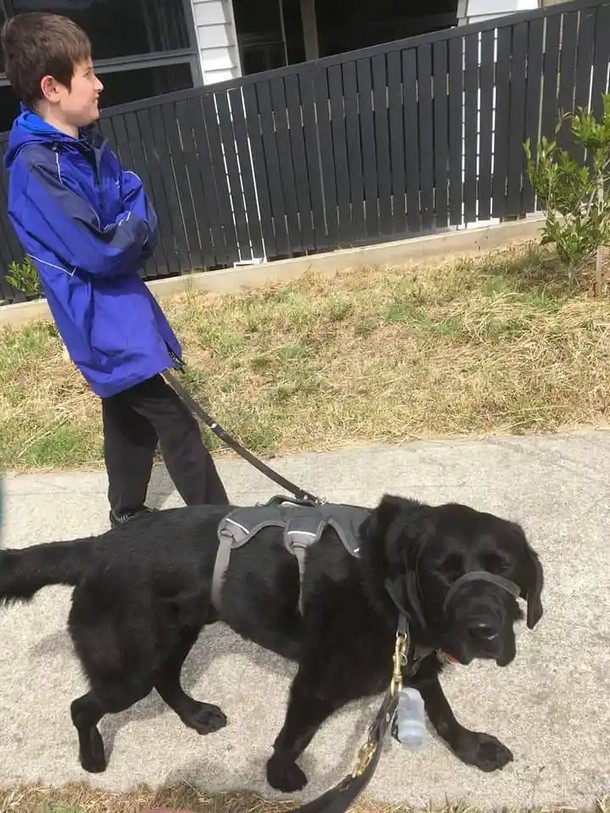 The dog is always there when James wants to run outside. The boy and the dog are tied with a special harness. When James tries to run away, Mae sits down and does not move. 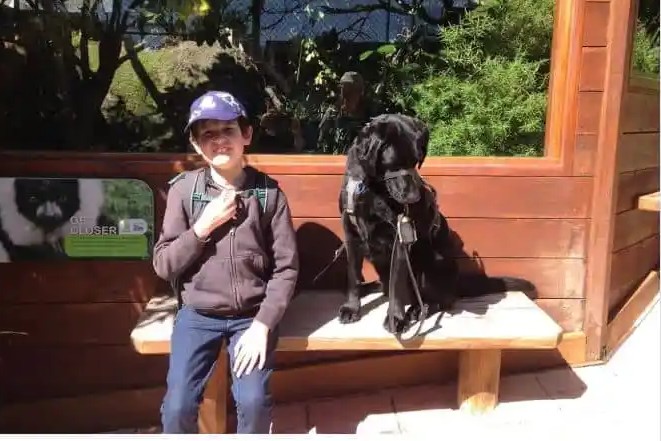 The dog was allowed to stay at James’ school once a week. They believe the animal is a good influence on the other students in the special needs class as well. 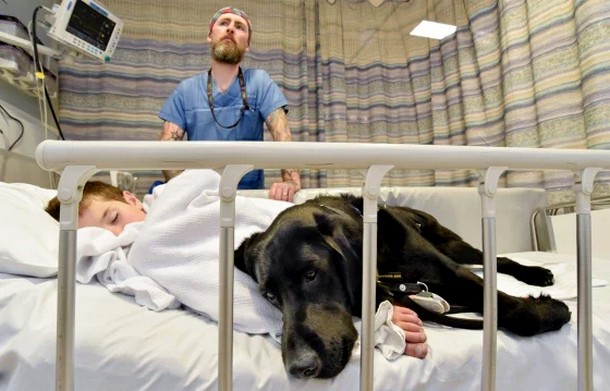 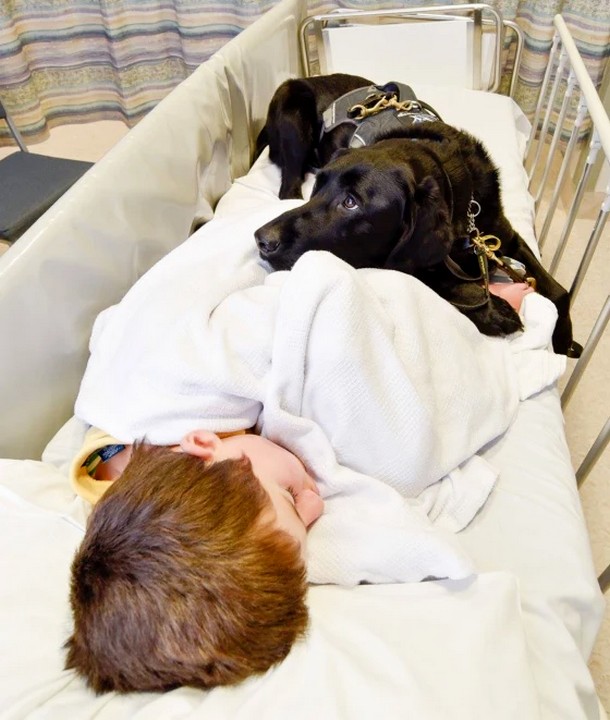 One day James started having seizures and had to go to the hospital for an examination. The boy was scheduled for an MRI of the brain. The dog was next to the boy’s bed. Mae was allowed to climb onto James’ bed before the procedure. When the boy was taken away for the examination, Mae was worried. After the procedure, the friends were reunited, and Mae’s presence immediately calmed James down. 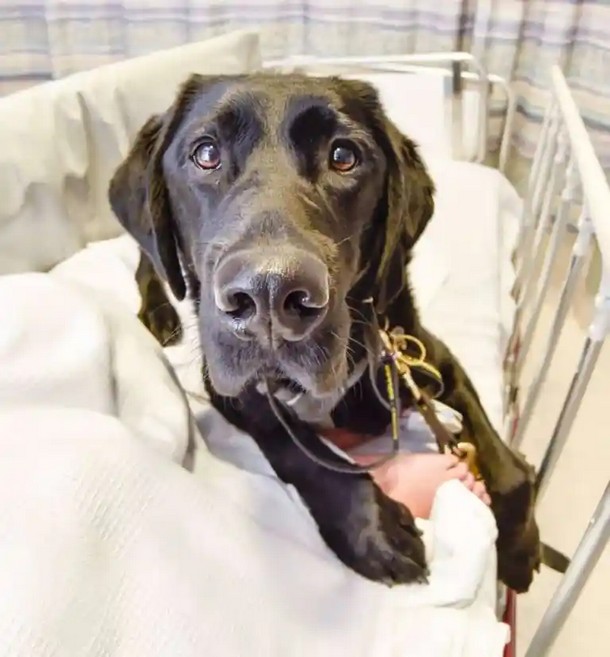 The boy’s mother says that thanks to Mae their life became much better.

LIFE STORIES 0 114 views
When the nanny warned her that she would not be coming to work, single

A firefighter rescues a little boy from a fire, «Where’s Sam?» asks boy — Story of the day
LIFE STORIES 0 56 views

A lad in a wheelchair saw a kitten in danger. He did not call for help, but rushed to the rescue.
LIFE STORIES 0 56 views