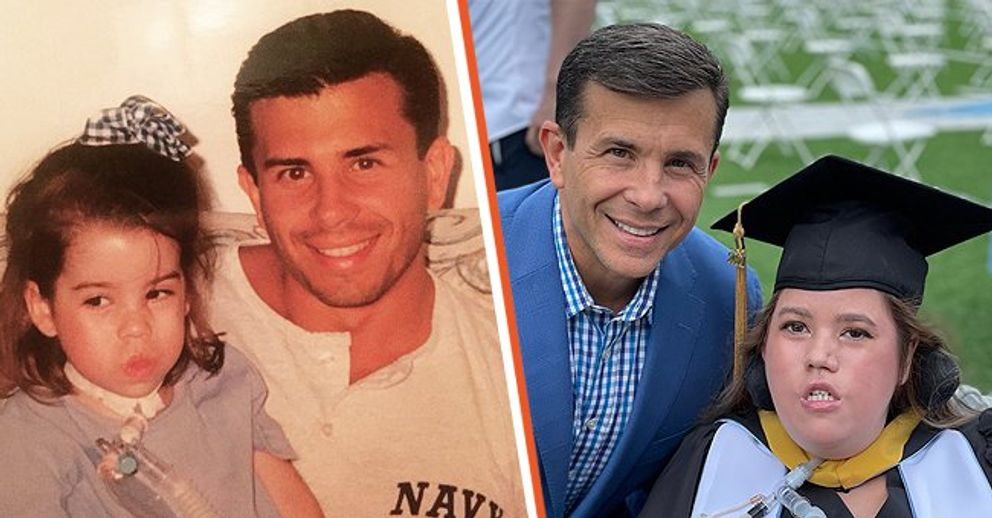 When his daughter was sentenced to death shortly after birth, her father refused to accept the news. He created a cure to fight her illness, and against all odds, she survived.

At 14 months old Megan Crawley was diagnosed with a rare disease called Pompe. Doctors told her parents, Eileen and John, that she would not live more than two years.

They didn’t accept it. Megan’s determination to live surprised the doctors and her father’s decision to create a new medicine saved her life. John co-founded Novazyme Pharmaceuticals and the company has done amazing work. 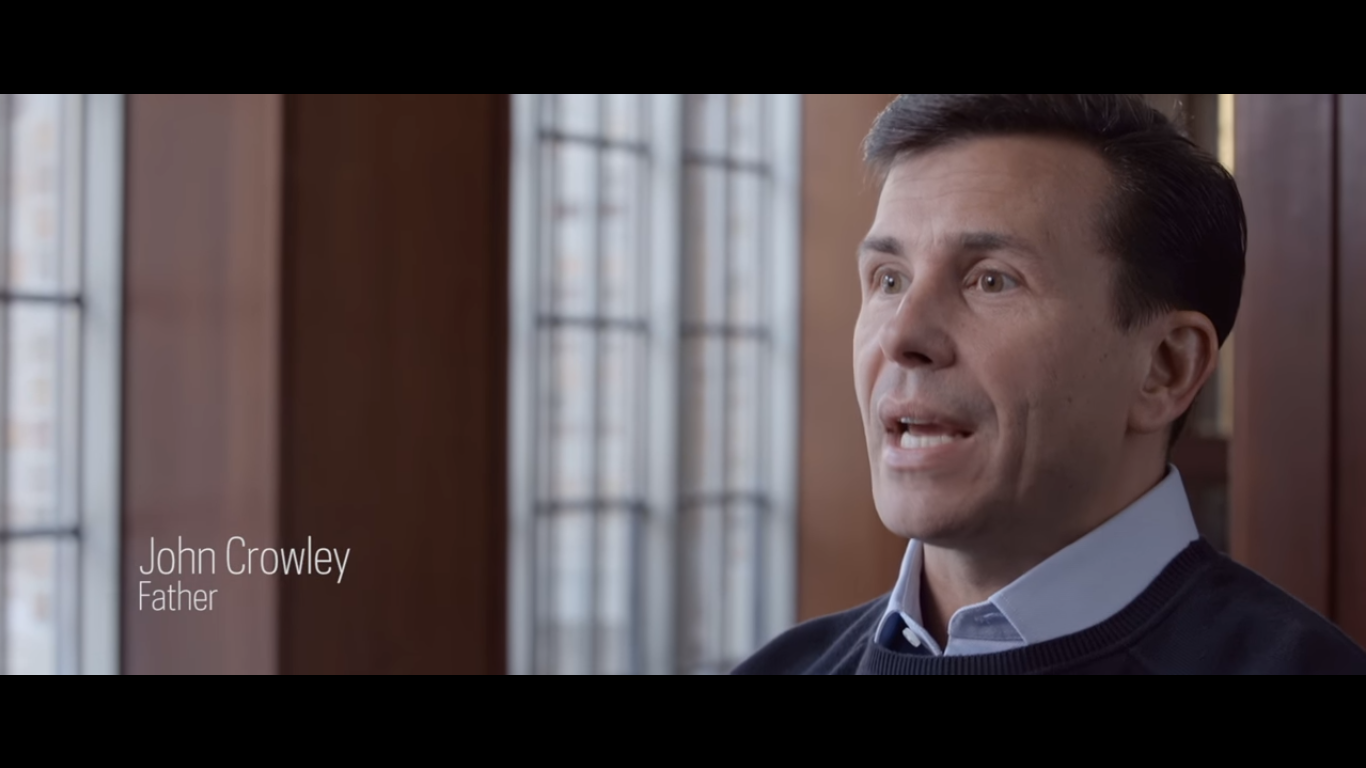 John managed to raise millions of dollars to bring the cure to market and the family story became a book and a film. Harrison Ford starred in Extraordinary Measures, a film about Crawley’s journey.

However, despite widespread media coverage, Megan’s point of view never came to the fore. This prompted her to start her own blog High Heeled Wheels . She uses the platform to encourage other people with disabilities.

Megan said she liked proving people wrong. Many times in her life people have underestimated her. She said: “No, that’s not a word I like to hear, it’s not in my vocabulary.”

The girl graduated from high school and even won a double award in film, television, theatre and Americana. Megan is also involved in various aspects of her university, including the Make-A-Wish club. 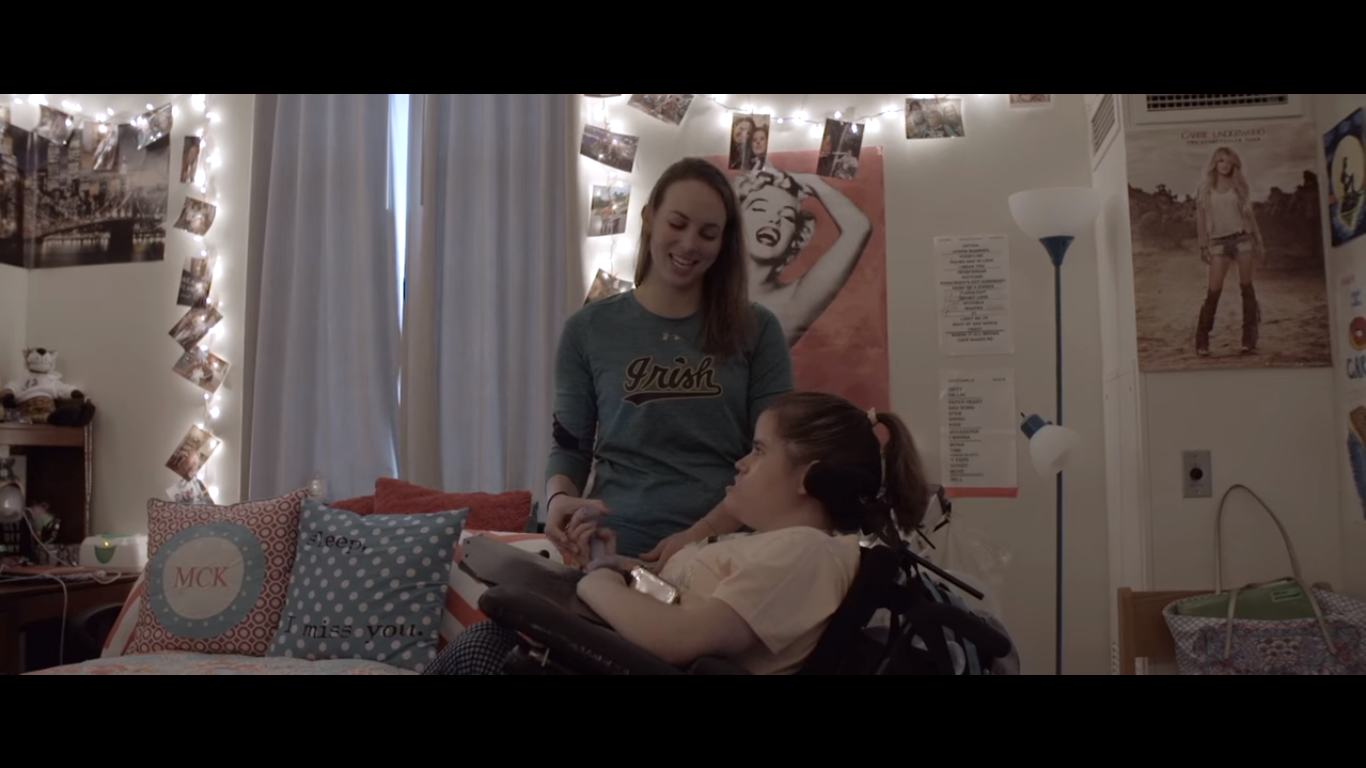 Megan is an inspiration to everyone who meets her. Even her teachers say they learn from her. Megan can’t breathe or walk on her own, but she still manages to survive. She says she does more than just survive and live a better life.

The young woman has many plans for her future. Not only does she want to work for the Muscular Dystrophy Association or the Make-A-Wish Foundation, she also wants to get married.

Megan also stated that she dreams of having two children through a surrogate mother and two more through adoption. She stated that her mission is to tell other disabled people that their condition is not a death sentence.

Megan stated: “You can live with a disability and you can have a happy life.” This message has inspired many people and internet users often thank her for her determination and motivation. 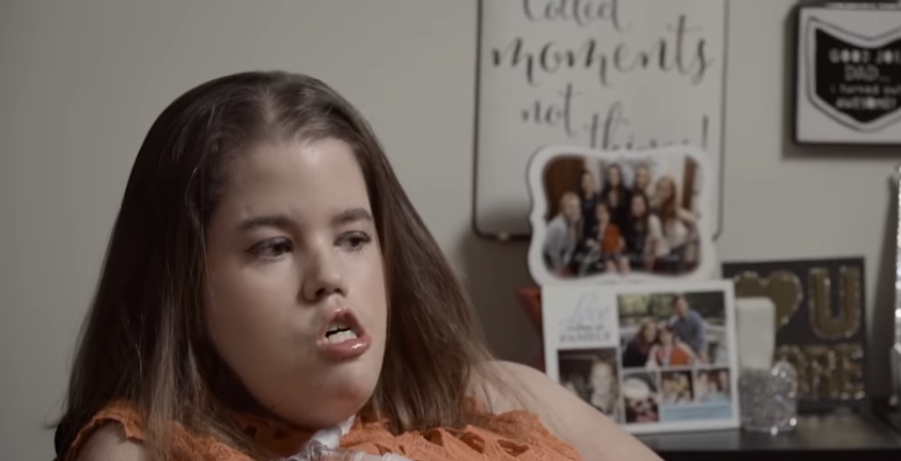 One user thanked the family for all they have done. The user said: “Thanks to what this family has done and their efforts over so many years, people like me living with Pompe’s disease have hope for tomorrow!”

Megan is indeed a young woman who has spread a lot of positivity around the world. She stated that she just wants to continue living a meaningful and happy life, and so far she has succeeded.