Interracial couples are not uncommon today, although prejudice still exists. There is a perception that babies born into such families are particularly beautiful, and the protagonist of our story today is proof of this. Ayla became popular just a few months after her birth. The baby’s fabulous beauty has won the hearts of thousands of people. 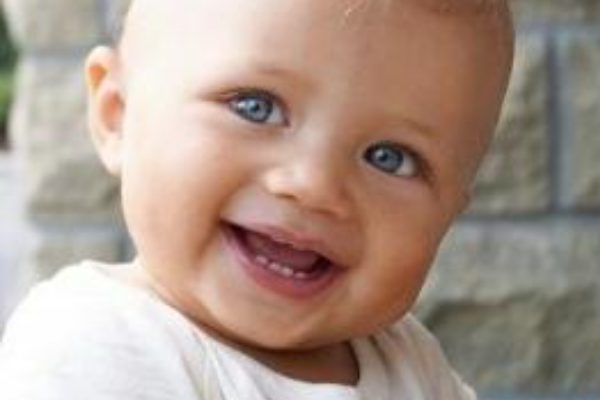 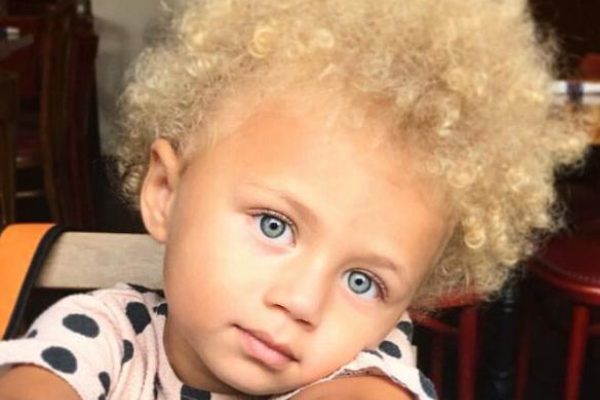 The parents have created their own Insta page for the baby, where they have been posting images of the young beauty for three years now. By the way, the cornflower blue eyes against the dark skin are not the only highlight of the interracial couple’s baby. 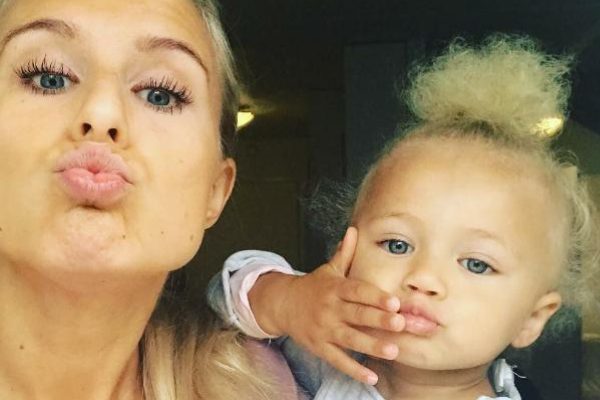 The baby’s hair is very unusual in texture. Light, almost blonde, African-style curls. Also, according to Ayla’s mother, her hair varies in thickness depending on the season. 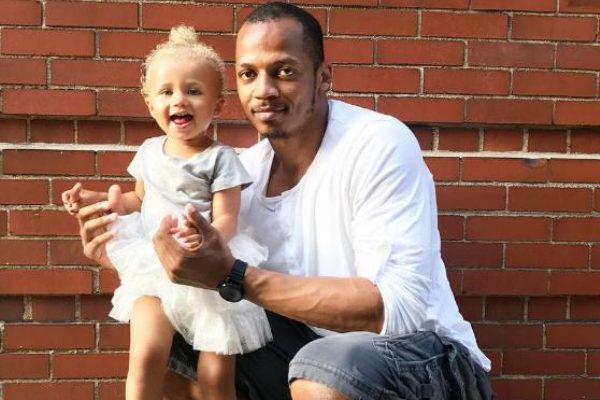 Even though Ayla is only three and a half years old, her schedule is packed to the minute. She takes ballet, gymnastics and also learns several foreign languages. In this way, the baby is becoming not only incredibly beautiful, but also very intelligent. 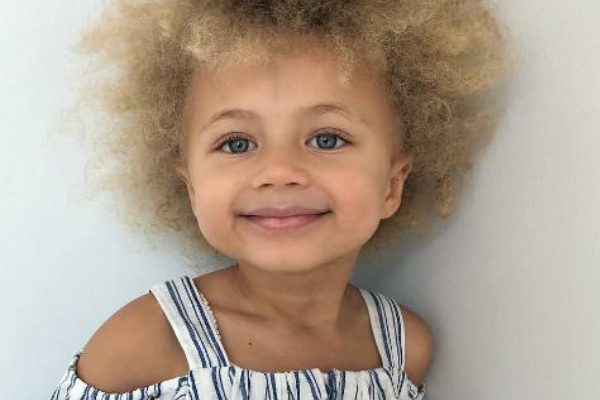 Already many brands are offering Ayla’s mum and dad good pay for the shoot, but the parents refuse. They feel that the star life is not what their daughter needs at such a young age.