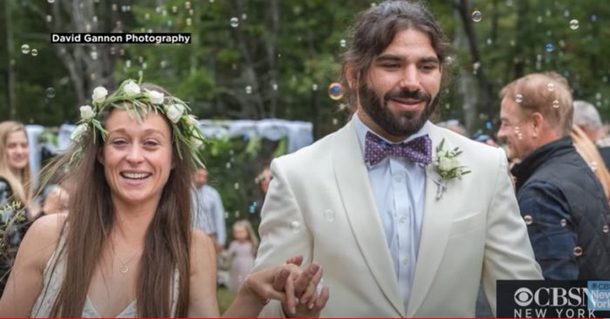 Anthony Ferraro is a blind judoka. He met a girl called Kelly Ann in New Jersey with friends. After they became acquainted, the young people decided to meet.

Kelly was getting ready for her first date and chose a velvet dress. She thought it would be important for Anthony to touch the dress to imagine her look. 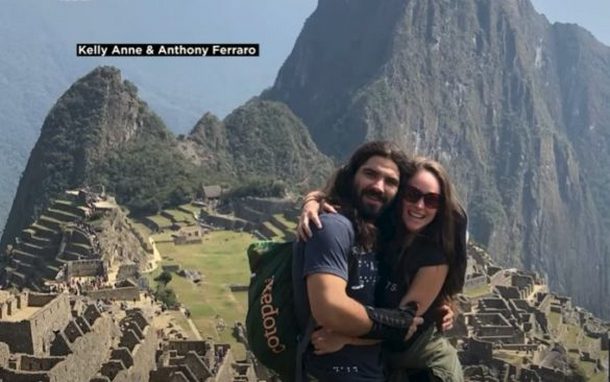 The young people continued to get to know each other and travelled extensively. Kelly told her friend in detail about what she saw. Anthony says she became his eyes. The young couple’s love grew strong enough that they decided to get married. Kelly wanted Anthony to remember their first date, so she made a bespoke wedding dress from fabrics of different textures. When they met at the altar, Kelly put her groom’s hands on the wedding dress. 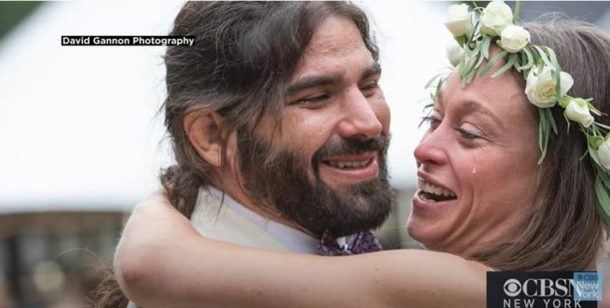 “She was like, ‘I’m here, I’m here, touch my dress,'” Anthony revealed. “I was shocked and touched to tears. It was like I got to see Kelly. It was the best thing ever. I was able to feel her dress. When I felt the dress, the image of an angel came into my mind and it was so beautiful!”