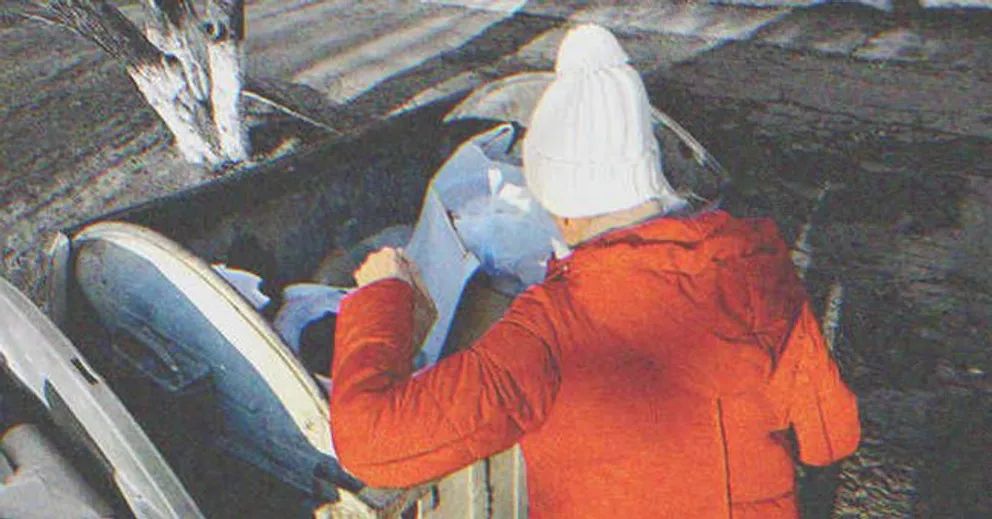 Noticing that her student was not eating his lunch and was often rummaging around for food, the teacher wanted to know more and decided to follow him. What she discovered along the way changed her life.

Sandra Elliott worked as a teacher at Summerville Charter School in Nashville, Tennessee. Academically, this woman had a doctorate. But when she and her husband James were not blessed with children, she took a job far beyond her academic qualifications to be closer to the children.

Sandra had a gentle and kind demeanour, so that all her students loved her as much as she loved them. She always tried to help them and was interested in their lives outside school. Who would have thought that her curiosity would lead her to discover something unexpected?

One day, as Sandra walked past her classroom during lunch break, she noticed one of her students, 12-year-old Robin Hollister, sitting quietly in the corner, staring out of the window. His lunchbox was right in front of him, but he hadn’t even opened it, and he looked lost.

“Why isn’t he eating? Robin is always the one who looks forward to the lunch break the most. Isn’t he feeling well today?” she wondered, as she was about to approach him. But just then, the school principal, Mrs. Anderson, called her and she had to go.

The next day, before lunch break, Sandra had mentally decided to ask Robin why he had not eaten his lunch the day before, but when she arrived in class he was nowhere to be found. She looked out of the window and noticed that Robin was walking away with his lunch and a plastic bag in his hand.

Sandra left the classroom quickly and followed Robin quietly, she discovered the boy rummaging through the bin, vigorously picking up the remains and putting them in the bag.

“Oh dear,” she exclaimed, covering her mouth in shock. “Why is he doing that?”

Suddenly Robin lifted his head, looked around for anyone who might have seen him, and rushed away. 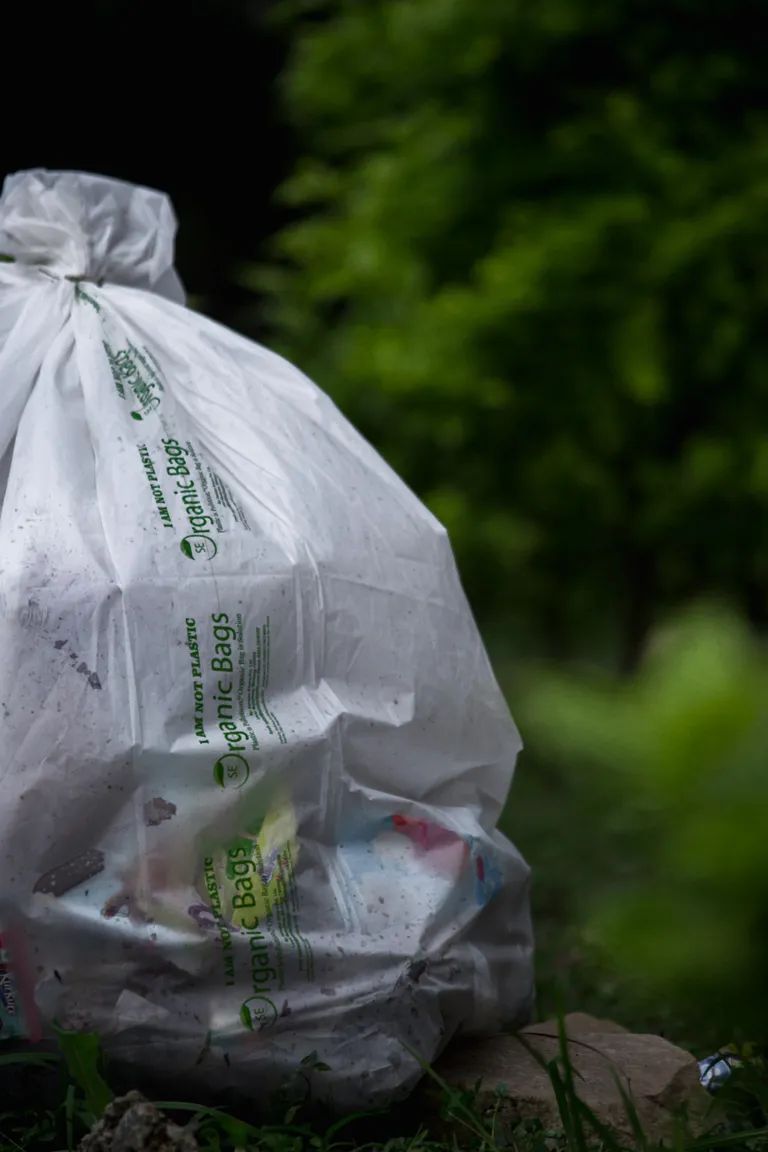 Sandra wanted to go after the boy and ask him why he was doing this, but there were still a few lessons left before the end of her shift. So she decided to meet Robin the next day. But unfortunately, the following afternoon Robin was again nowhere to be found.

She looked out the window but did not see him, and when she rushed behind the school to the dustbin, he was not there either. Frustrated, she continued walking past the dustbin and suddenly noticed Robin crossing the street with the same bag he used to fill with leftovers.

“I’m going to find out where this boy goes every day. I’m sure there’s something he’s been hiding all the time!” Sandra wrote to the principal to report her absence from school, citing a medical condition, and took a taxi to follow the boy.

Christmas was just around the corner. Sandra knew that if she told the principal that she needed time off for any reason other than health, she would be refused because there was a lot of work to do for the school Christmas party. So the woman had no choice but to lie, even though she didn’t want to.

Getting into a taxi, she asked the driver to drive slowly so Robin wouldn’t notice her. She saw the boy pacing happily down the street with the leftovers, but she had no idea why he was doing that.

Suddenly Robin entered a narrow alleyway, inaccessible to Sandra’s taxi. She got out of the car and followed him until he stopped in front of an old dilapidated house. 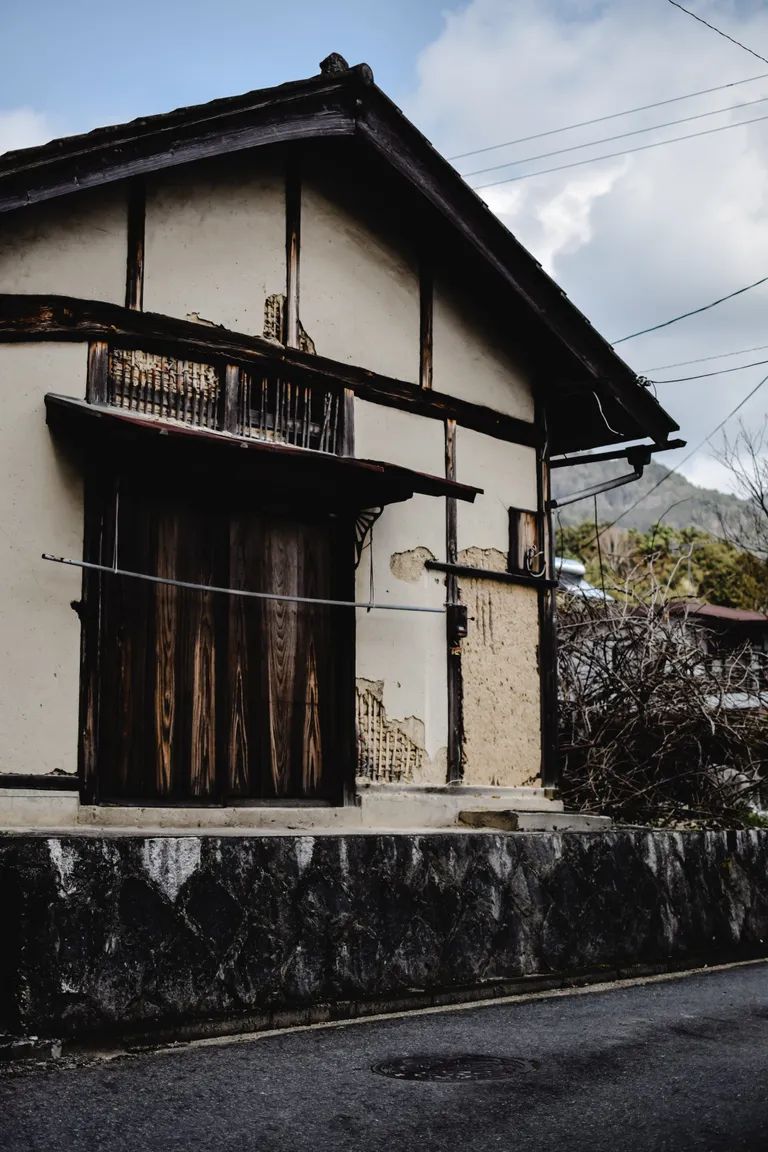 Sandra hid in an alley not far from the house, watching for Robin, who hurried away, leaving his bag and lunchbox on the doorstep. She decided to approach him from behind and face him. But then the door of the old house opened and two children, a boy and a girl, came out. The girl looked the same age as Robin or older, and the boy was no more than five.

Curious to know who they were, Sandra started walking towards the house when she noticed a woman coming out. She looked bad, her hair was a mess and there was a stern expression on her face. Sandra noticed that the children’s happy expressions faded as they turned and looked at the woman.

“How many times have I told you not to leave the house without my permission? Children, you are as useless as your father! He never listened to me and now you two ill-mannered ones are doing it!” – she shouted at the children, holding their ears and twisting them to the point where the children began to cry out in pain.

“Mommy! Please don’t do this, please!” the girl screamed. “It hurts me.” “Yes, Mommy! We are very sorry,” the little boy added. Sandra couldn’t stand it anymore when she saw that the woman was hurting the children, and decided to stand up for them. However, as she approached the woman, she smelled a strong odour of alcohol. 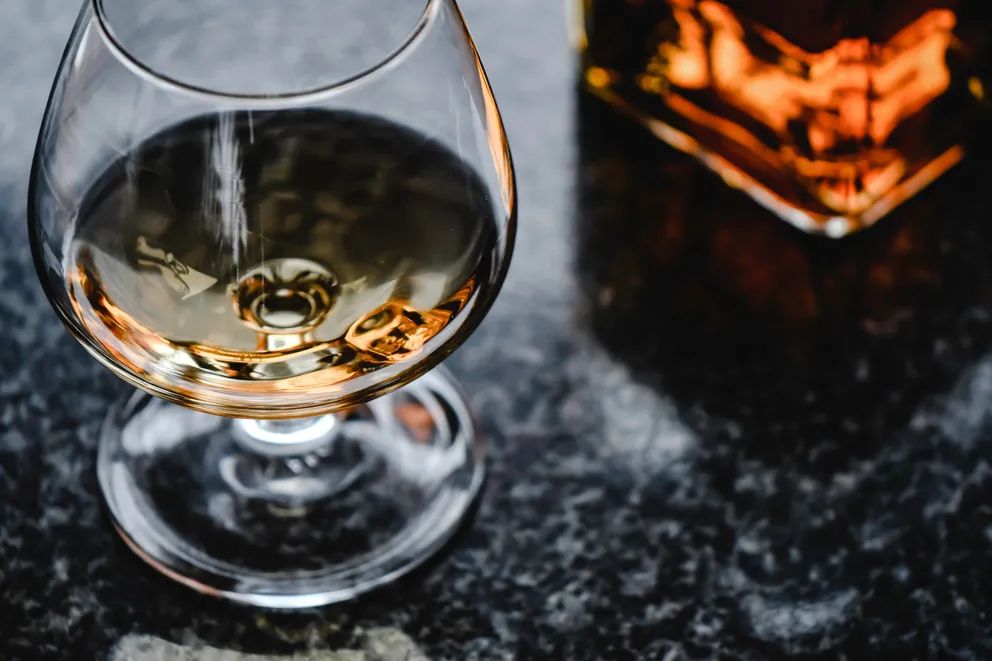 “What kind of mother are you?” – she said sternly. “I know they are your children and I shouldn’t interfere, but can’t you see that they are suffering?”

“And who are you to interfere? THEY ARE MY CHILDREN. I do what I want!” – replied the woman.

Suddenly the children broke free from their mother’s arms and crept up behind Sandra. “Please help us. She doesn’t feed us and spends all the money we have at home on alcohol. Dad has abandoned us because he is tired of her. Please don’t leave us alone with her!” – The girl pleaded.

Sandra quickly picked up the phone and sent the address to James, asking him to come immediately. He was a Tennessee State Police officer, and luckily his team was making the rounds in Sandra’s area of residence. Within seconds he and his team arrived and rescued the children.

The woman, Catherine, had been arrested for child abuse, and when the police searched her house they found not only bottles of alcohol but also a briefcase filled with wads of cash she had apparently obtained after withdrawing all the insurance money the children’s father had left for them.

Sandra and James took the children, Jessica and Spencer, to the police station where they recorded their statements and then took them home, where Sandra washed, fed and dressed them.

Later that evening, as Sandra and James sat next to the sleeping children, they decided that they would adopt them and give them a new life. They had been trying for years to have children and finally God decided to bless them with not one but two wonderful children!

On the other hand, Catherine, who was abusive towards her children, was deprived of her parental rights and sentenced to prison by the court. On the other hand, Robin, who decided to help Jessica and Spencer, was praised for his bravery and kindness by the school principal at the Christmas party.

It turned out that the boy had run off with the leftovers every day during lunchtime without telling anyone because he was afraid his mother would scold him if she found out he was helping Jessica and Spencer. She warned him to stay away from the children because Catherine was an alcoholic and didn’t seem like a good person. But fortunately, thanks to Robin’s action, his mother eventually realised that she should have helped Jessica and Spencer instead of avoiding them.

So, on Christmas Eve, she invited Sandra, her husband and the kids to her home and cooked them a delicious Christmas dinner of honey glazed ham, stew, green beans and her famous roast turkey with gravy.

They all had a great dinner together, sharing stories about each other’s lives and praising Robin for not only doing the right thing, but for bringing a miracle on Christmas Eve to the lives of two children who were living a miserable life. 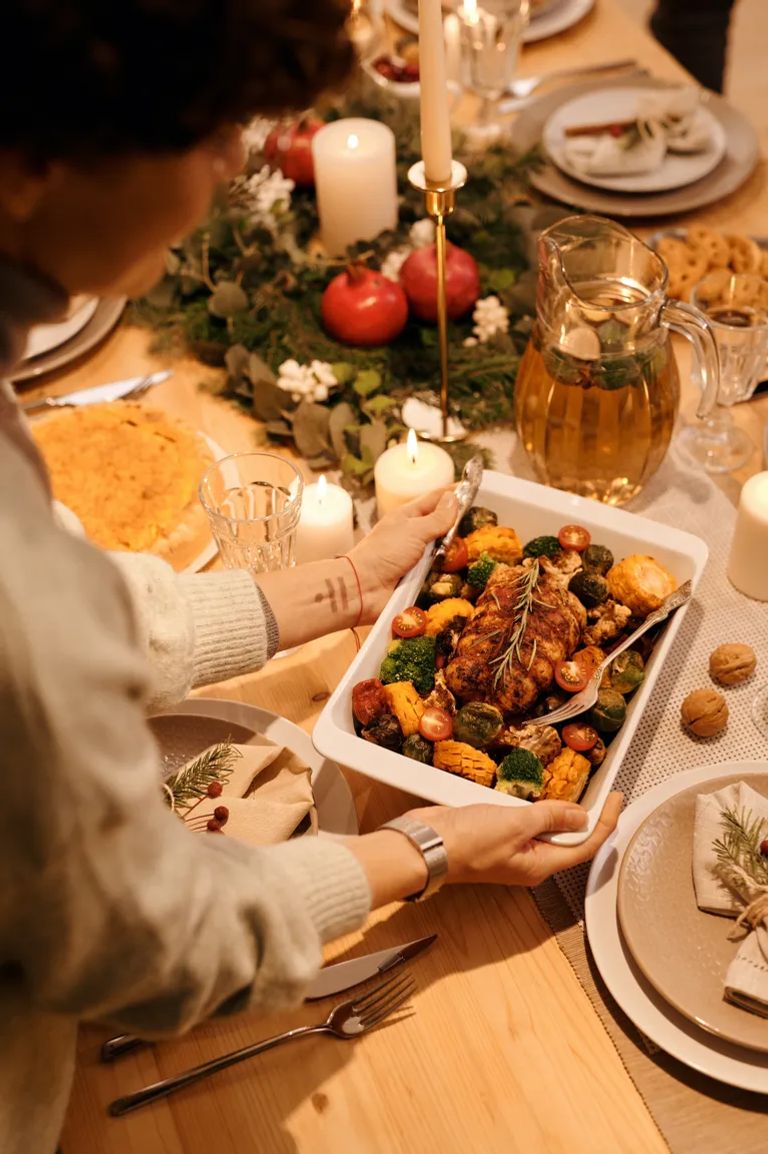