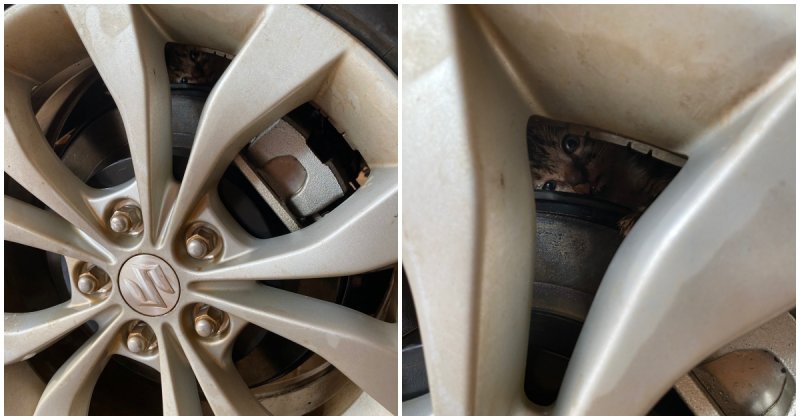 The owner of the Suzuki had recently been to the car service, but the car was fine. However, he still had to make an unscheduled stop while driving on business. 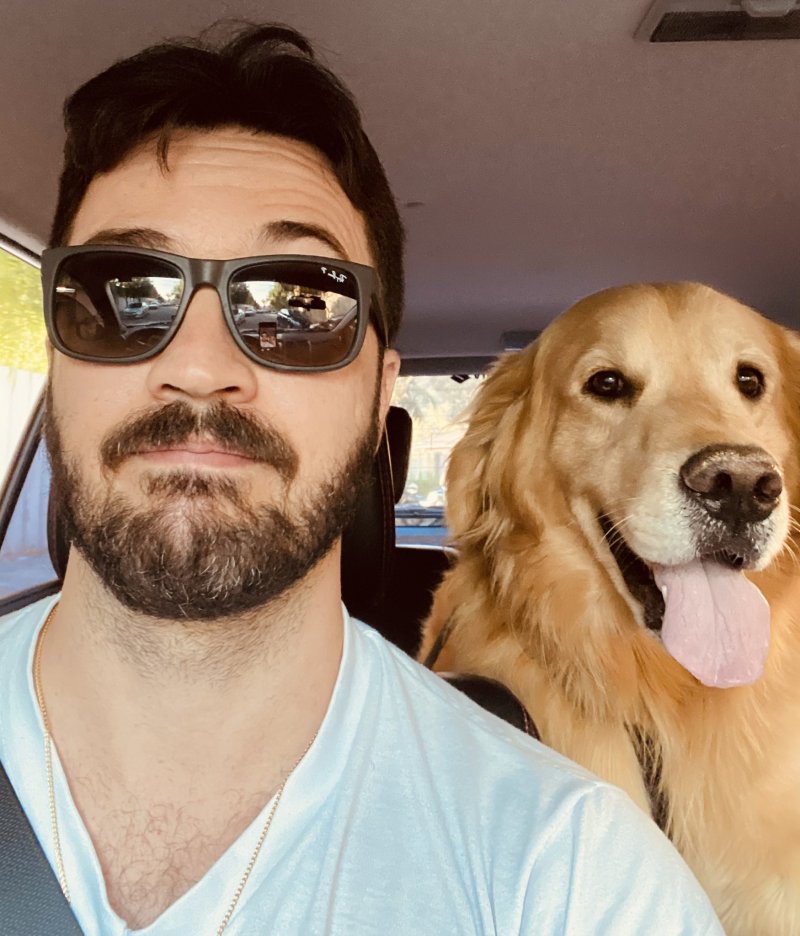 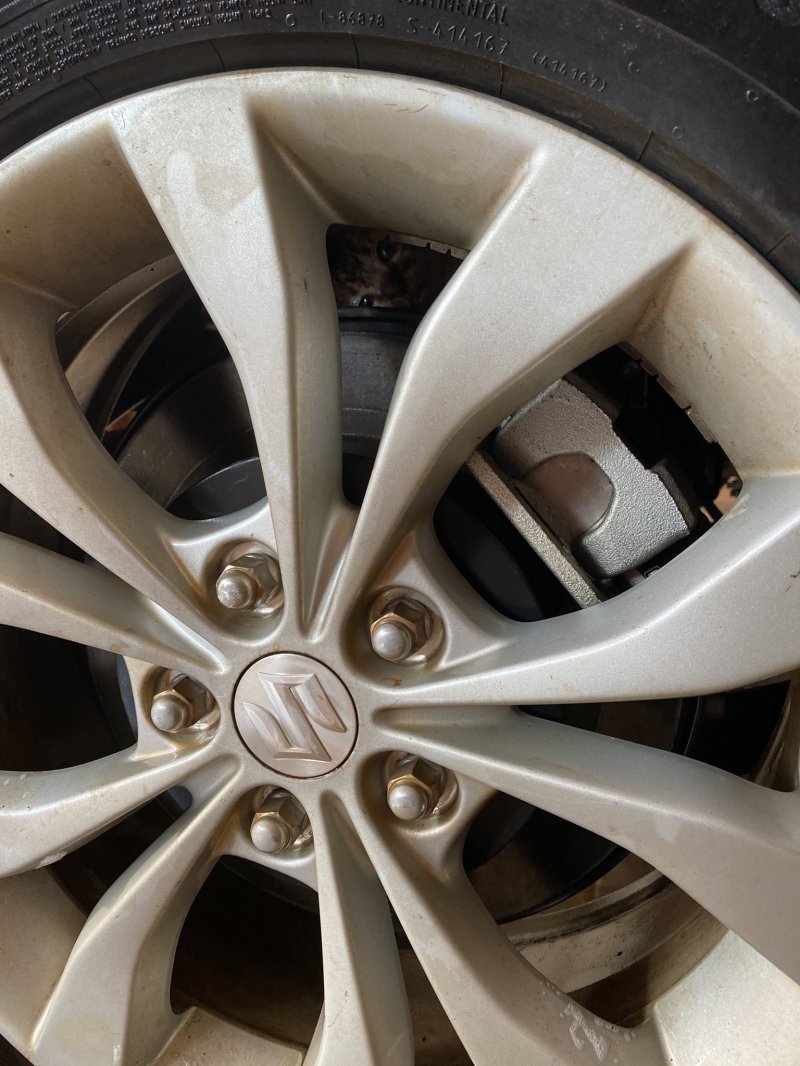 João Paulo Henriques, a resident of Brazil, was driving along with his dog when it started barking. The man stopped and looked around his car, in the process he heard a squeak and the golden retriever ran up to the wheel. 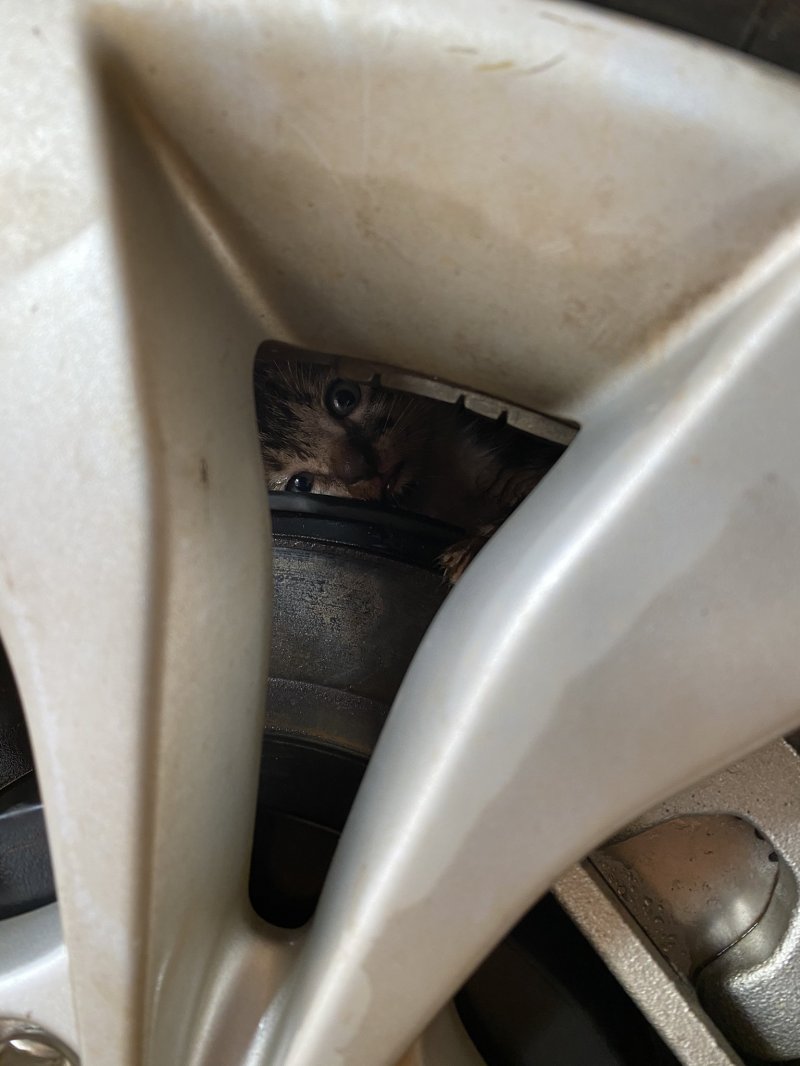 There was a little animal sitting there, looking for safety under the car. 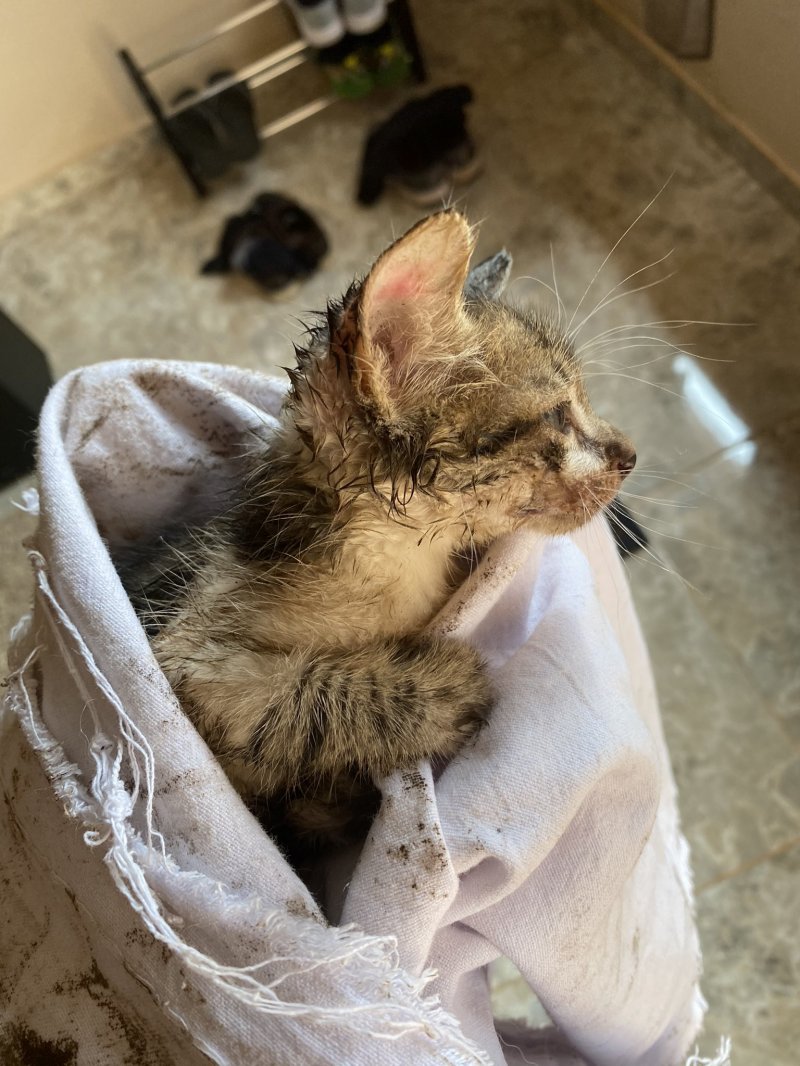 As a result, the man became the unwitting savior of the kitten and the owner of another pet! The kitten was not hurt, but it will definitely not hide in cars anymore.