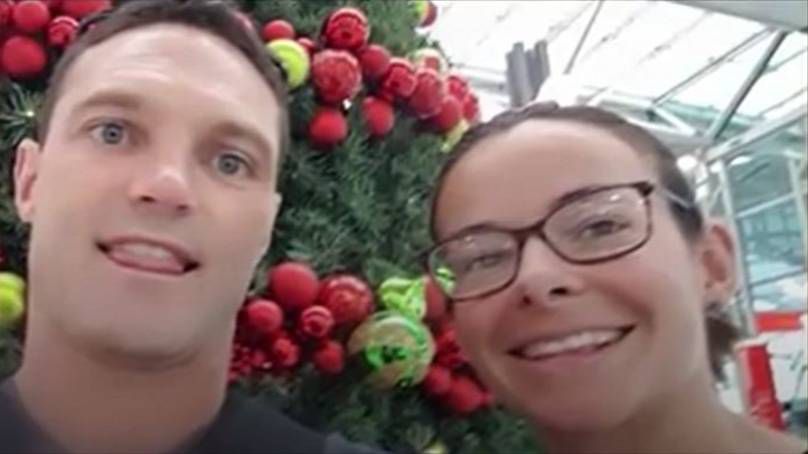 Chantelle Doyle and her husband Mark Rapley were holidaying together on Shelley Beach in Port Macquarie and surfing. All was well at first, but then something unreal happened.

Chantelle Doyle was attacked by a white shark. According to MailOnline, the shark was between 6 and 10 feet long. Due to its large size, Chantelle fell off her board and could not get up again, as it was at this point that the shark grabbed the woman’s right leg. 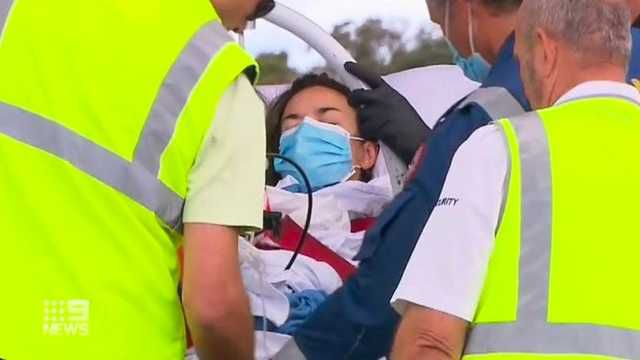 The husband saw all this and immediately took matters into his own hands. He punched the shark several times and, according to passers-by, he even stood on the shark’s back to fight the animal off. The shark soon let go of the woman’s leg and he quickly swam with her to shore. From there Chantelle was taken to hospital with very serious injuries. 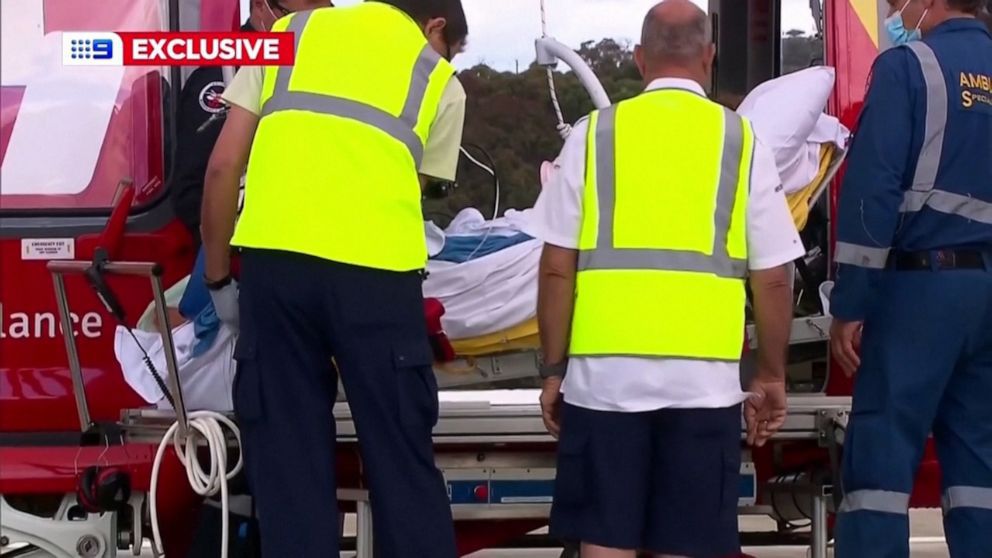 One of the witnesses shared the story on his Twitter account: “It was unbelievable, well there was screaming and splashing. He really saved her life, he’s a real hero.”