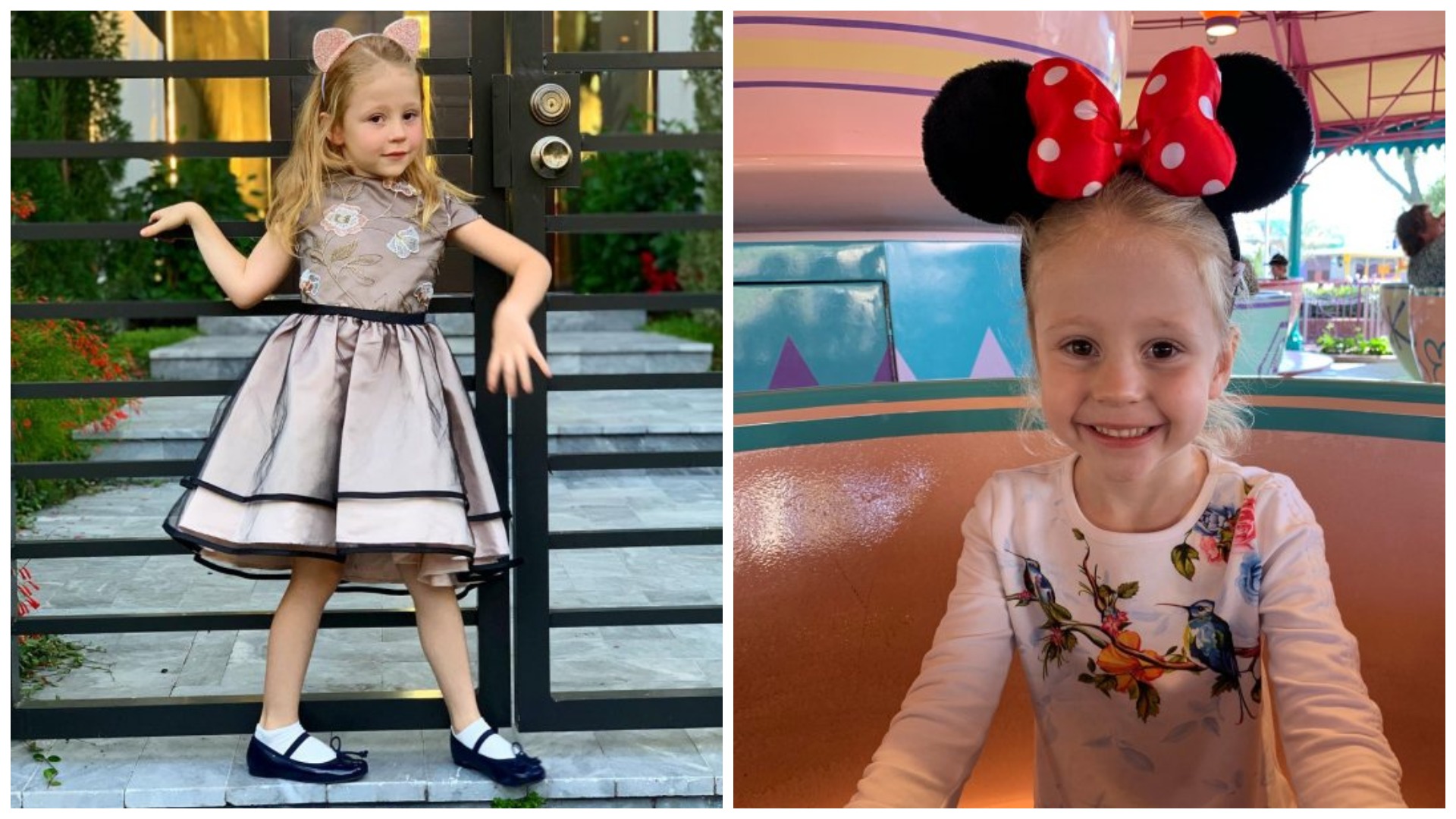 The success of 7-year-old Nastya Radzinskaya is the envy of any top manager. She lives in Miami, holidaying in the Maldives and changes her wardrobe almost every week. Nastya earns up to half a million dollars a month. No, she didn’t win the lottery, get a sudden inheritance or be born into a wealthy family. She just started blogging on YouTube.

Cerebral palsy from birth is not a verdict

Nastia was born in 2014 into the family of Olga and Yuri Radzinski. She was diagnosed with severe cerebral palsy from birth. It is likely that the condition was caused by an intrauterine trauma. Doctors warned that the girl might not walk or speak.

Olga and Yuri were in business, which brought in a good income, so they spared no expense for the treatment of their only child. The parents took Nastya to doctors, and every day they worked with her on developmental techniques. By the age of two it was clear that the disease was receding. 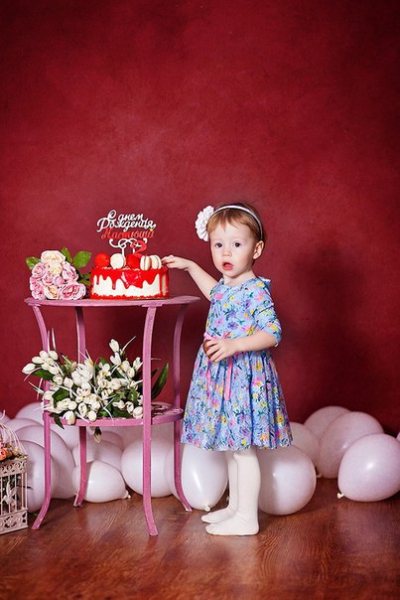 On the advice of doctors, parents filmed their daughter

Doctors have advised Nastia’s parents to develop her emotions. For example, to take an acting class. Nastya was only 2 years old, so there was no possibility to take her to an acting studio. The couple decided to film their daughter and teach her to show her emotions in this way.

At that time, parents did not think about blogging and had not even heard of such an activity. There were only videos on YouTube of children unpacking something and showing genuine emotion. Olga and Yuri decided to try making the same video with Nastya.

They bought some toys for their daughter, packed them up and started filming the girl’s reaction. Nastia laughed unashamedly and wondered at the contents of the boxes. Her parents did not even tell her what to do. 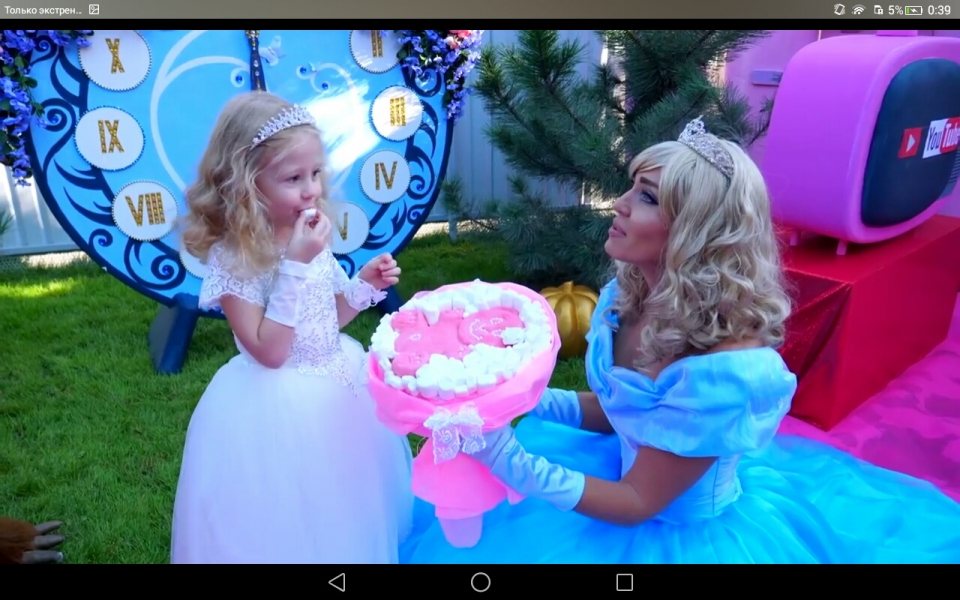 A girl’s first successes on a popular platform

When Olga and Yuri realised that the videos with Nastya were interesting and funny, they tried to put the videos on YouTube. They named the channel Like Nastya. At that time, according to the rules of YouTube, the author of the channel could not attract advertisers. If a video got a few thousand views, ads appeared automatically, and the authors simply received royalties.

For the first six months, Nastya did not earn much. However, the girl did not know about it, as her parents simply filmed their daughter without explaining what it was for. But then they received 20,000 roubles ($330) on their account at once and the Radzinskys realised that the channel could bring in a good income and decided to make Nastya’s videos more creative.

The family went on a long trip to Asia, and the Like Nastya channel became a real video blog. The parents posted videos of Nastya going on rides, taking walks, buying something or trying on clothes. 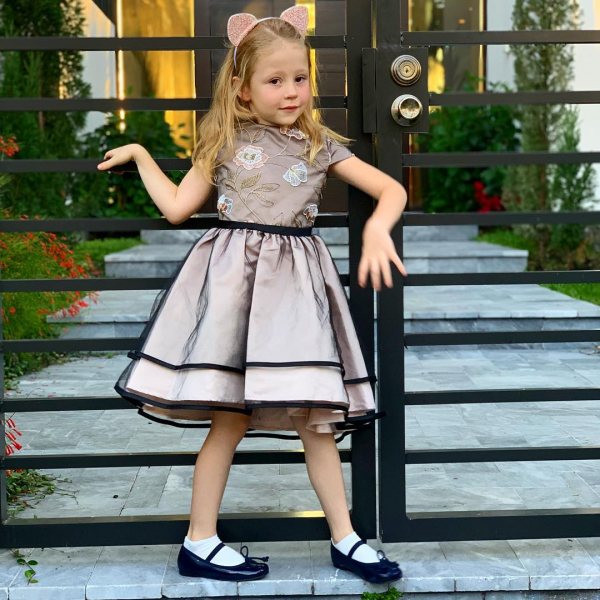 Soon the channel reached the one million subscribers mark, and income began to run into several tens of thousands of dollars. To develop the video blog, it was not enough to make videos at home. The Radzinskys hired specialists in editing and special effects, searched for unusual props, and selected costumes for filming.

In 2017, the family moved to Miami. The income from their daughter’s video blog has allowed them to rent a large house, where the homestead has become the setting for new videos. The girl and her parents also travel a lot and make videos about it.

Nastya now has more than 90 million subscribers on her main channel and her most popular video has almost a billion views. Like Nastya is one of the ten most popular children’s channels on YouTube. Nastya is the richest girl in Russia and a successful youtuber with an income of $28 million listed by Forbes.

As her parents say, when their daughter’s channel started, there was much less competition than there is now, which has allowed the video blog to be successfully promoted. But Like Nastya is not the girl’s only channel. She has 6 other channels like Like Nastya Show, Like Nastya ESP and others. In total, she has about 100 million subscribers on these channels. 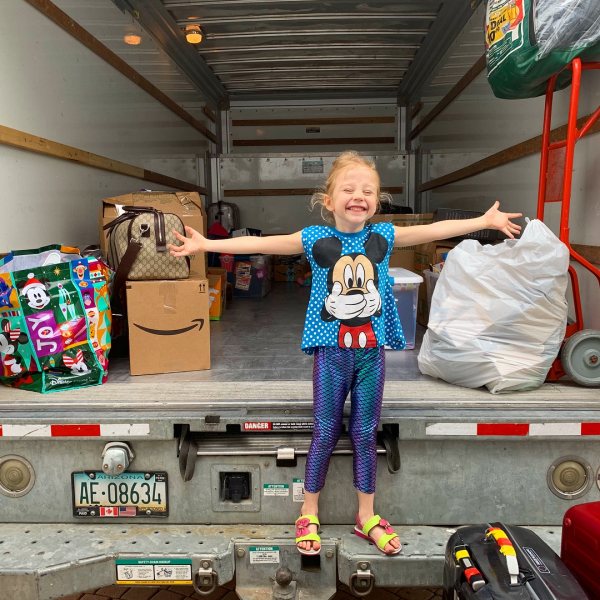 Parents support their daughter in everything

Now Nastya is producing more educational videos: how not to be late for school, how to behave in the car, how to take care of pets, etc. The girl is growing up and can already take part in the content creation process herself.

As the father admits, blogging is more difficult than running a business. A blog is a creative process. You have to constantly come up with something new and unique, something more interesting than your competitors. In addition, you can’t take a weekend or a holiday, because views, and therefore income, begin to plummet.

The parents understand how hard it is for Nastia, so they support her in everything she does. They record and edit videos almost every day, to the detriment of their work. But Nastya doesn’t think of becoming a blogger in the future. She wants to act in films. 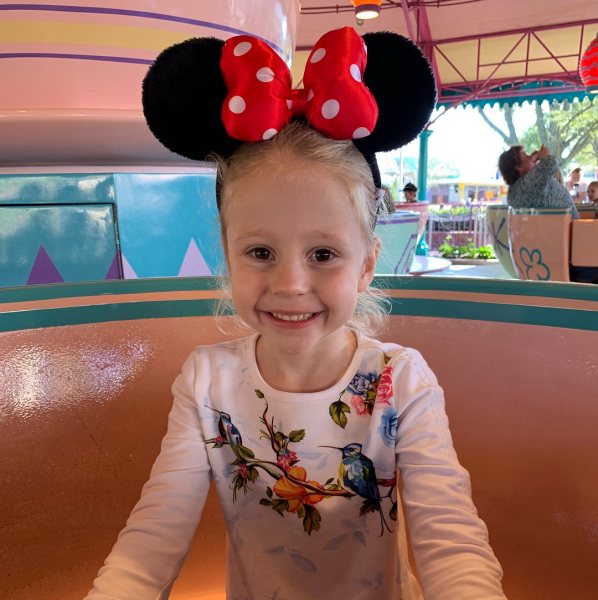