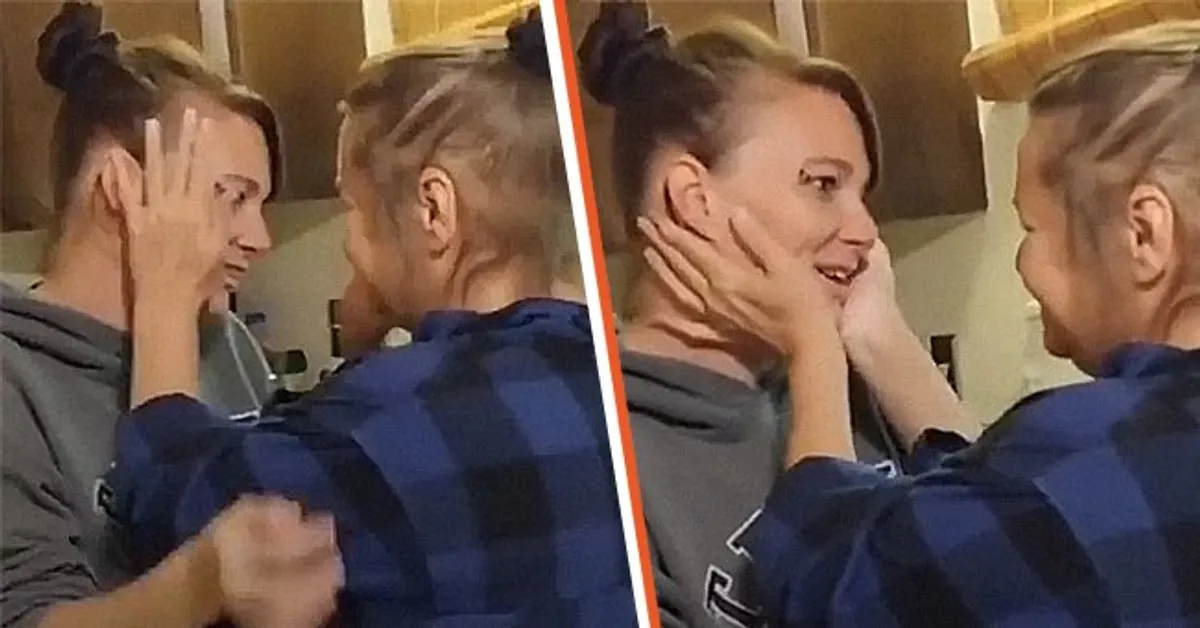 After years of visual impairment, the woman regained her sight and saw her family, whom she hardly recognised. Her reaction was priceless.

More than fifteen years ago, Connie Park started noticing visual impairment, which prompted her to see an optician. After undergoing a series of tests, the specialists told her she had a detached retina, a diseased retina and cataracts.

She also learnt that her handicap could not be corrected by surgery. So all she had to do was wait helplessly until she was completely blind. 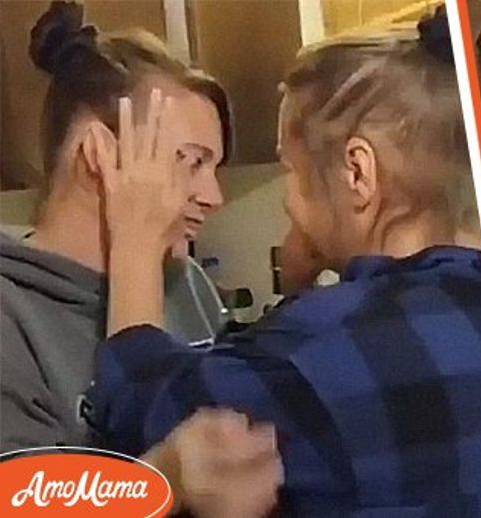 Park remembers that she lost 85% of her vision within six months and eventually lost it completely. Life as a visually impaired person proved too difficult for her. She explained :

“I couldn’t believe it until I started hurting myself. I was getting lost, falling down and setting my house and myself on fire.”

This woman from Colorado had to move to Denver to attend a school for the blind. She was able to relearn how to do her normal daily activities such as vacuuming, cooking, walking and reading.

She also learned to do some of her favourite outdoor activities, such as fishing, kayaking, ice skating and camping, to get on with her life.

“I just lived my life the way I could before I lost my sight.”

With the right knowledge, life became more bearable. However, she still lacked the ability to see the faces of those who mattered to her, including her husband, daughter and many grandchildren. All she could do was ‘see them with her hands’.

She continued like this for 15 years until she came across a life-changing miracle. In 2018, she was referred to Sue Anschutz-Rogers UCHealth Eye Centre. After a series of tests, her eye doctor, Dr Sue, told her that she had been misdiagnosed.

He confirmed that she had no retinal detachment or glaucoma and advised her to have a cataract test. He also reassured her by telling her that she could be operated on and that she had a chance of restoring her sight. 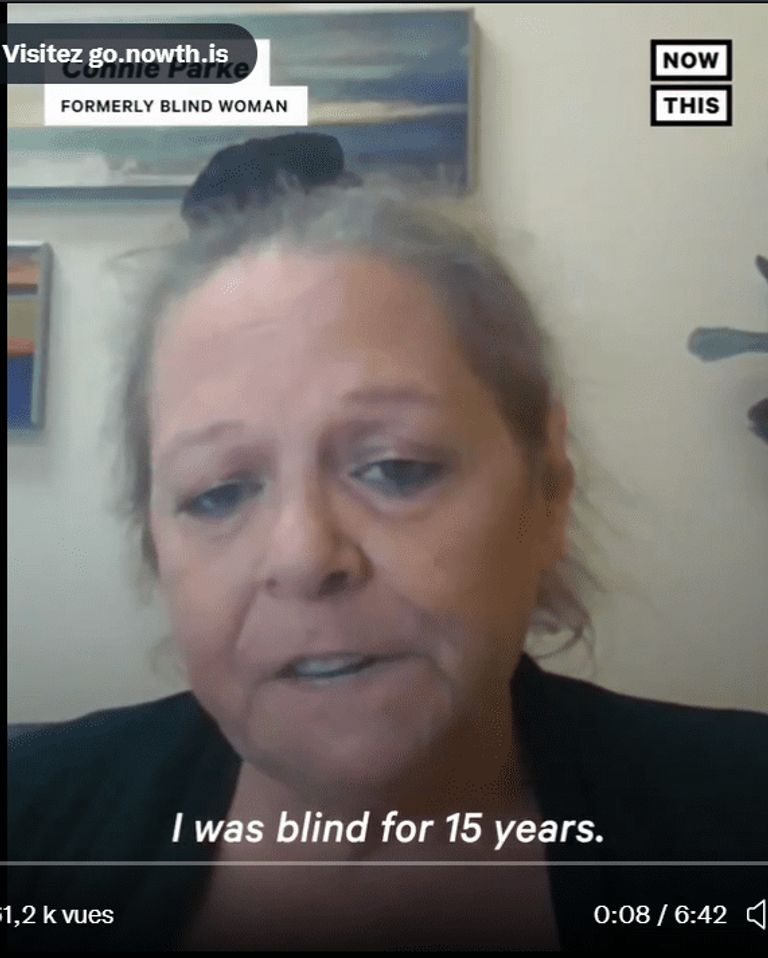 Immediately her fifteen years of disability came back to haunt her, and she resented the doctors who had diagnosed her many years earlier.

However, after the first operation to restore sight to her right eye, all this resentment dissipated and was replaced by gratitude. Soon after, the left eye was operated on, which, to everyone’s surprise, gave Connie 20/20 vision in both eyes.

Connie was thrilled to see again, especially as she was finally able to see her beloved daughter for the first time in fifteen years. She was also able to see her nine grandchildren. None looked anything like she remembered, except her husband. 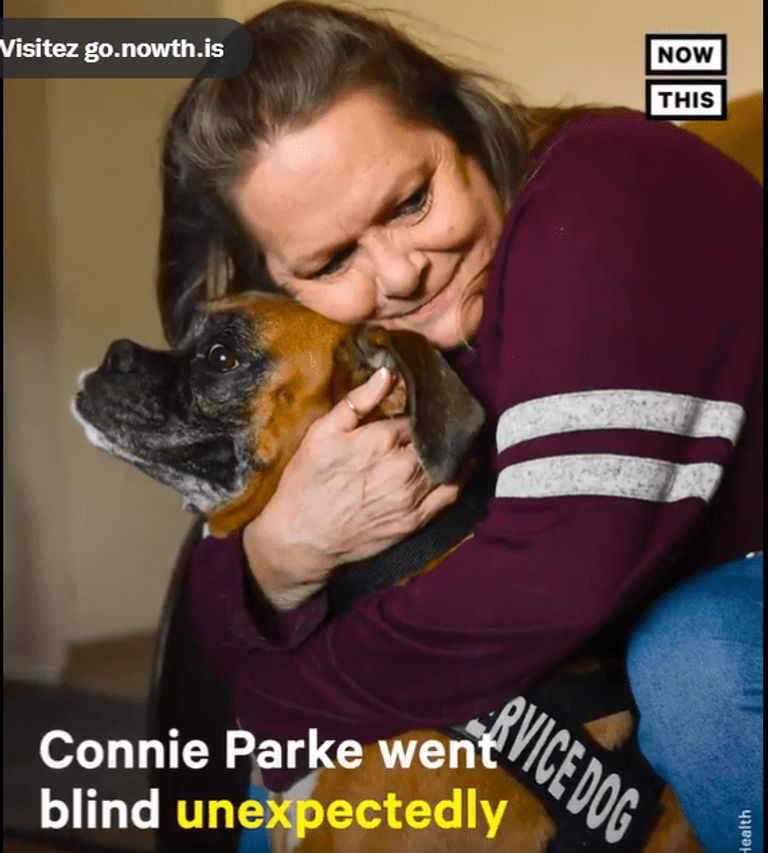 Most of all she was surprised by her appearance, as she admitted that she did not recognise the older person looking at her in the mirror.

When her life returned to normal, Connie was more determined than ever to get back to the last fifteen years of her life, doing all the things she couldn’t do when she was visually impaired.