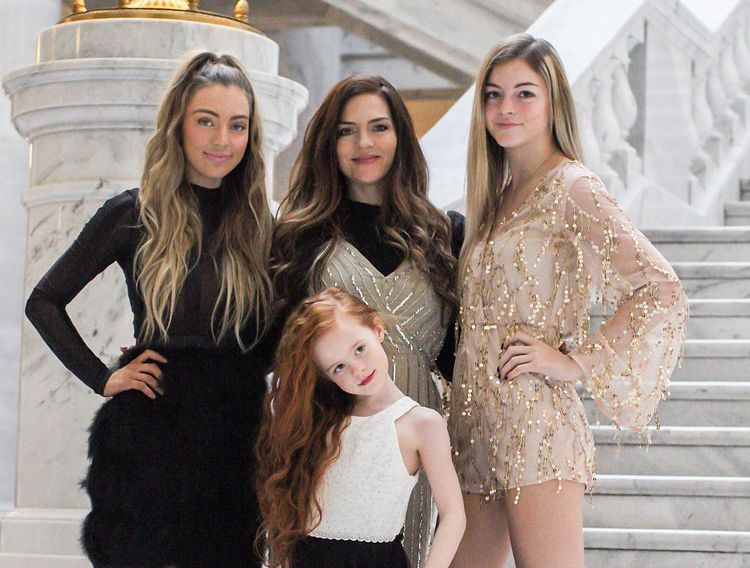 Seven children at the age of 46 is not exactly standard, but it’s a realistic situation. The American Jessica Enslow became world famous for having many children at a young age, but this was only one of the factors in her popularity. Her ‘thing’ was her perfect figure after so many births. The fitness mum is often mistaken for her daughters’ sister, which only motivates her once again to maintain a healthy lifestyle.

Favourite jeans have become a motivator

Jessica Enslow had her first child at the age of nineteen in 1994. When she returned from the maternity hospital with extra pounds, she was unable to fit into her favourite jeans, which was the first push to change her life.

With the birth of her second child, her figure got even worse, and in 2013 Mrs Enslow’s seventh child was born. That’s when she decided to start eating right and exercising. The result is that now, after seven pregnancies, Jessica looks like many people don’t even look before their first pregnancy.

She says she goes to the gym three times a week and sticks to a diet of fruit, protein foods and raw carbohydrates.

In one of her interviews on the secret of youth, Jessica said:

«I know that if there is a will, there is a way. I always say: «Do what you can! Be strict about your goals and flexible in achieving them!» 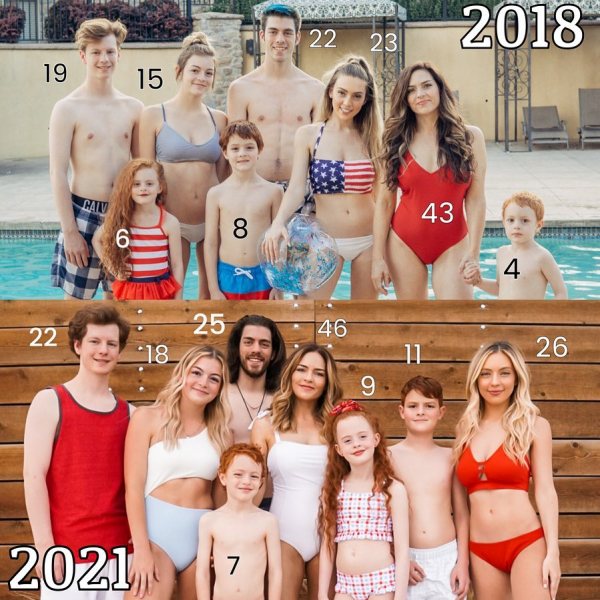 Jessica had to give up sweets

In a British newspaper, the fitness mum shared that the hardest part for her in the first stage was giving up sweets:

«I used to be able to eat chocolate cream with a spoon. I would spread it on toast and top the already calorie-dense sandwich with bits of bananas. Then I realised that if I continued in this way, it was unlikely to end well. I had to change my eating style.»

She now allows herself the occasional sweet and floury meal, but has completely given up on fast food and fatty foods. Hamburgers and fried potatoes are strictly forbidden on her list. Everything else Enslow eats, but in reasonable quantities — so as not to leave herself without the pleasures of life.

From a career as a nurse to a fitness specialist

Before the birth of her fifth baby, Jessica Enslow worked as a nurse. In 2015, she decided to make a radical change and launched her first weight loss programme for postpartum girls. This prompted the creation of her own blog on Instagram.

The vigorous development of the blog has contributed to Enslow becoming a popular fitness expert today. She has also replaced gym sessions with workouts in her own canteen:

«I’m no longer in the gym for five to six hours a day, and I don’t look as ‘shabby’ as I used to. But the balance I have in my life is so good now. I can be near my children and spend time with them.»

It is the fans and subscribers of the blog that most actively motivate Enslow to develop. Subscribers increase her sense of responsibility — if a girl suddenly succumbs to weakness and trains less, she does not want to disappoint the readers of the blog — and she forces herself to get up and go to training.

Through her example, Jessica Enslow hopes to inspire as many people as possible to maintain a healthy body:

«I don’t stay motivated forever. I stay disciplined and committed. If you have time to sit down and watch TV, you have time to relax and do something. I understand that people are busy, but health has to take priority.»

She regularly receives grateful messages from girls all over the world and each of them inspires her to do new fitness feats, which she posts on her blog. But the biggest motivator remains the surprised comments when readers find out that Jessica is a mum and not at all a sister to her beautiful daughters.

Jessica now has seven children — four from her first marriage and three from her second.

The mum looks so stylish that she is regularly referred to as the sister of her daughters, Lauren (18) and Alice (27). Similar comments consistently appear under her photos on Instagram — users just can’t believe that the photos are really of her children.

At the same time, the teens themselves are very proud of their mum, but still often ask her to stop making TikTok videos, explaining that «she’s soon over 50». But Jessica is not ashamed of her age and is even ready to become a grandmother — she recently wrote in her blog:

«I’ll probably surprise you — but I really like being pregnant. Can someone make me a grandmother already? I want as many weddings and children as possible.» 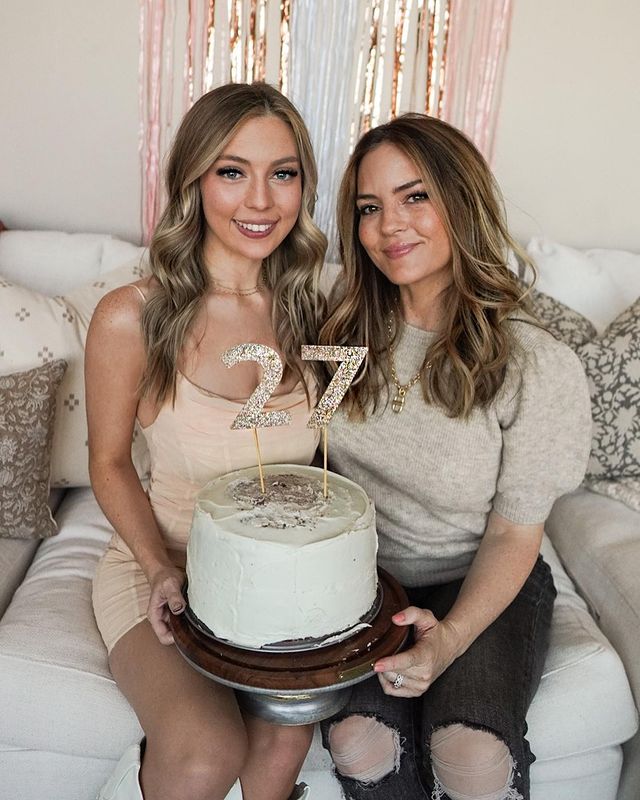 In addition to taking care of herself, her body and her health, she also dresses fashionably, which makes her look even more youthful and stylish.

By following modern trends, including active social media, she maintains the look of a young girl even at 46, matching her daughters rather than her peers. 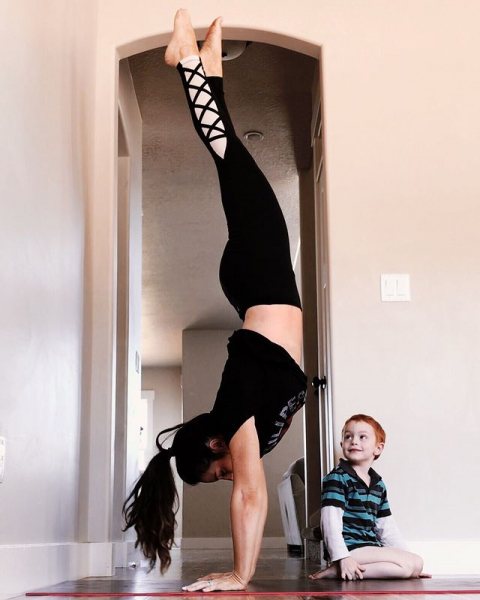