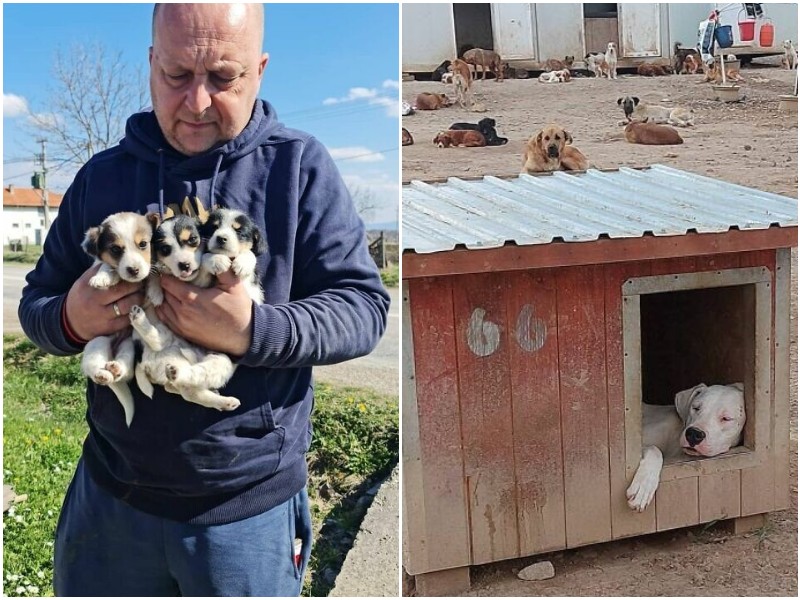 A Serbian man named Degan is a man with a big heart who rescues hundreds of dogs off the street. Back in 1997, together with his mother Svetlana, he opened an animal shelter, which continues to work and give new lives to homeless dogs to this day. 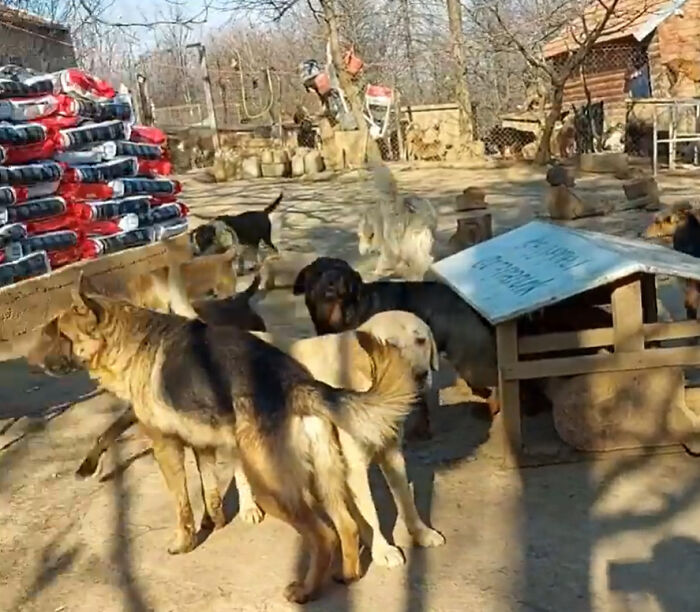 Degan and his mother, Svetlana, began their charity work modestly: at first, they simply fed homeless animals in their village, called Kumik. In 1997, they founded their own dog shelter “Vucjak” – by that time, the duo of mother and son was known throughout the area. 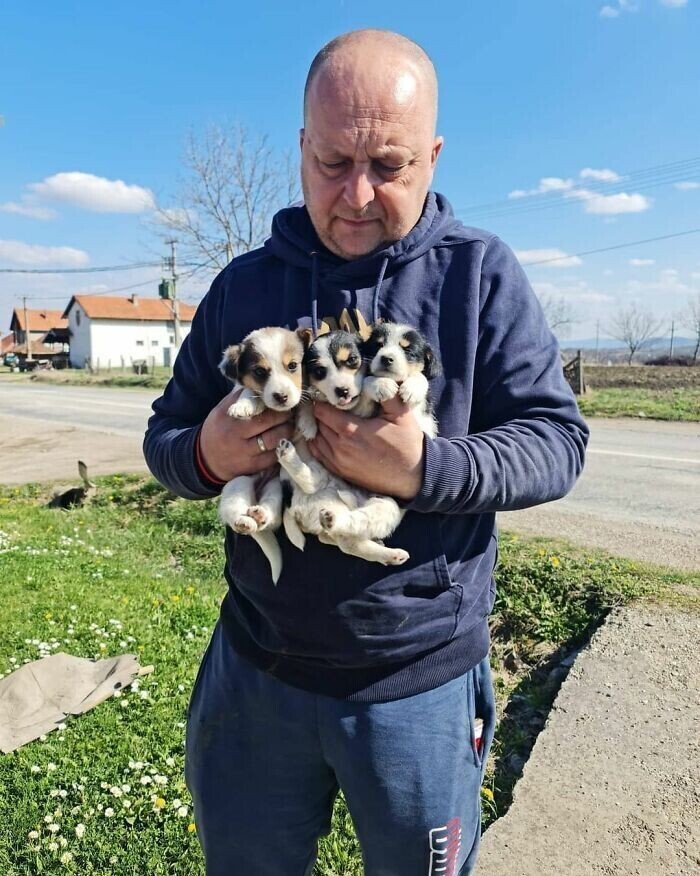 Unfortunately, Degan’s mother passed away a few years later, and the man took over the management of the orphanage. Doing such a thing alone is not easy, especially when you have hundreds of tailed wards who need feeding, love, and care every day. But Degan does it perfectly – and the dogs adore him. 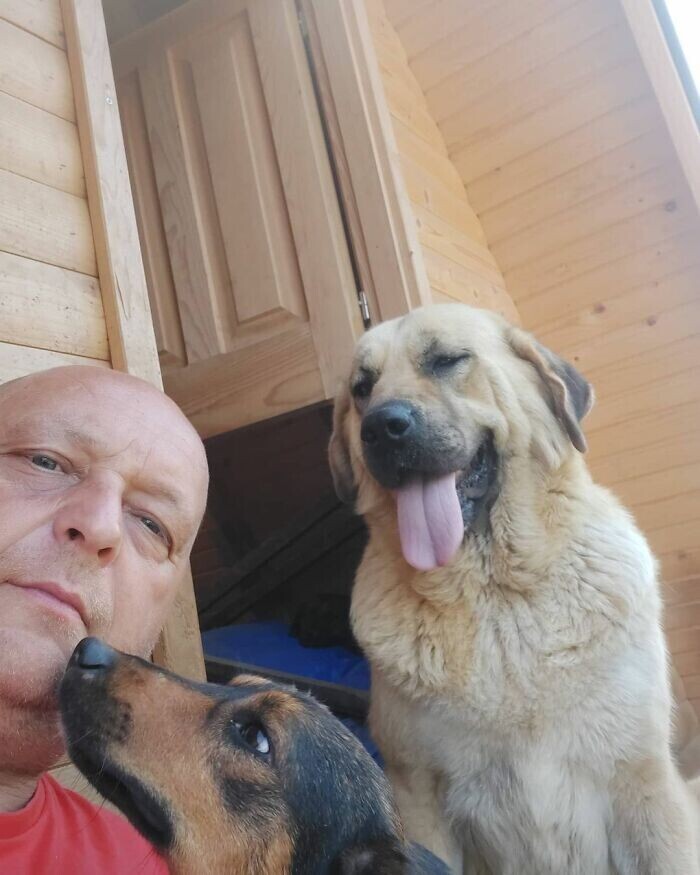 In 2014, Degan decided to expand the scope of his activities, and in addition to dogs, take care of wolves. He got land in the Gledik Mountains and built a sanctuary for wolves. The wolf is the national animal of Serbia, however, these predators are currently threatened with extinction – they are in great danger due to poachers. 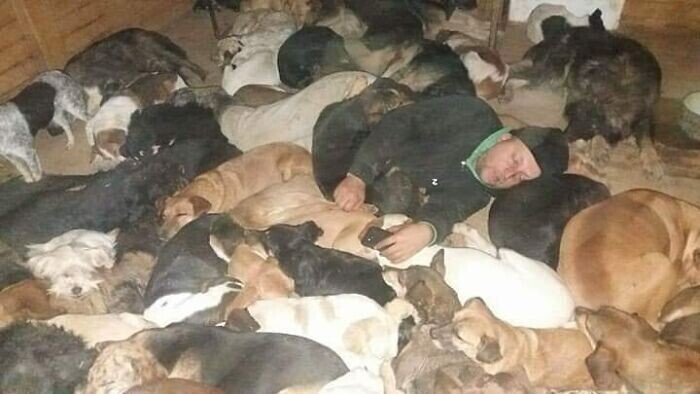 The man’s shelter has been afloat for so long not only thanks to his daily investments and efforts but also with the help of donations from hundreds of caring people. In the near future, Degan hopes to build warm winter quarters at the shelter, as well as install more dog kennels. Thanks to this kind person for saving little lives! 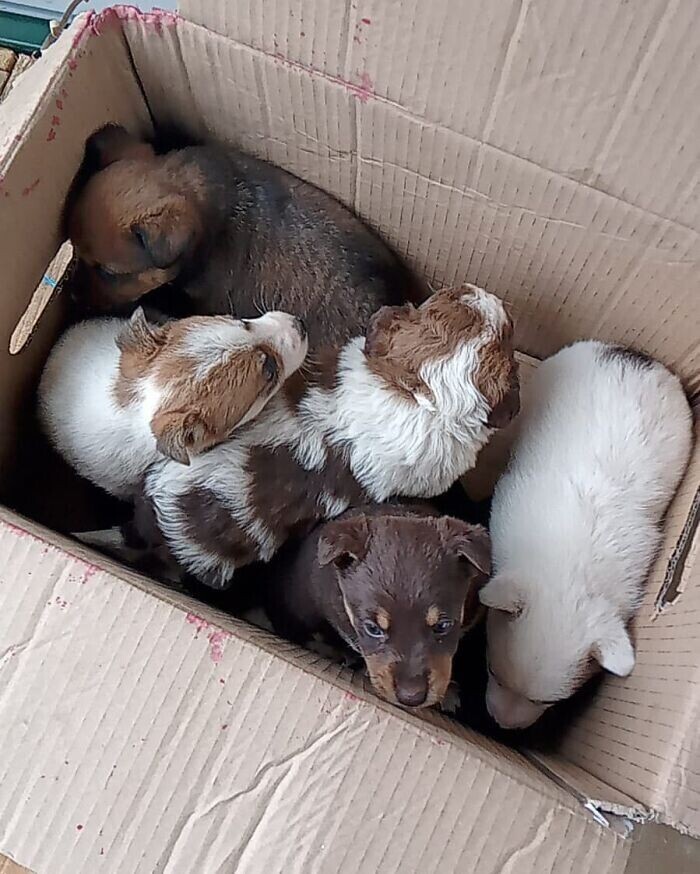 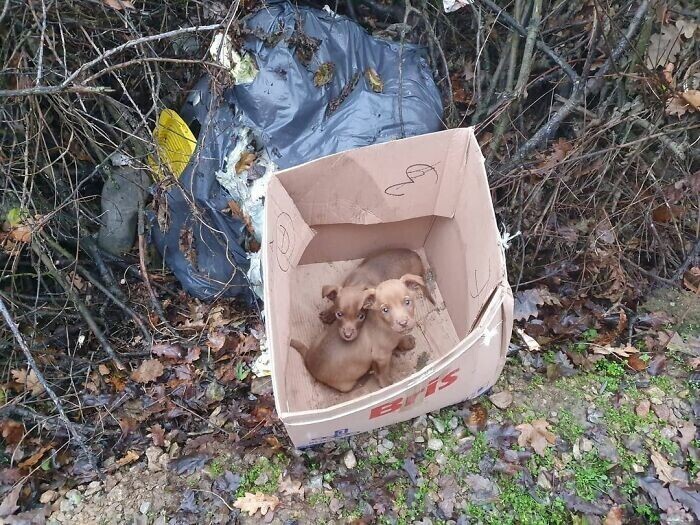 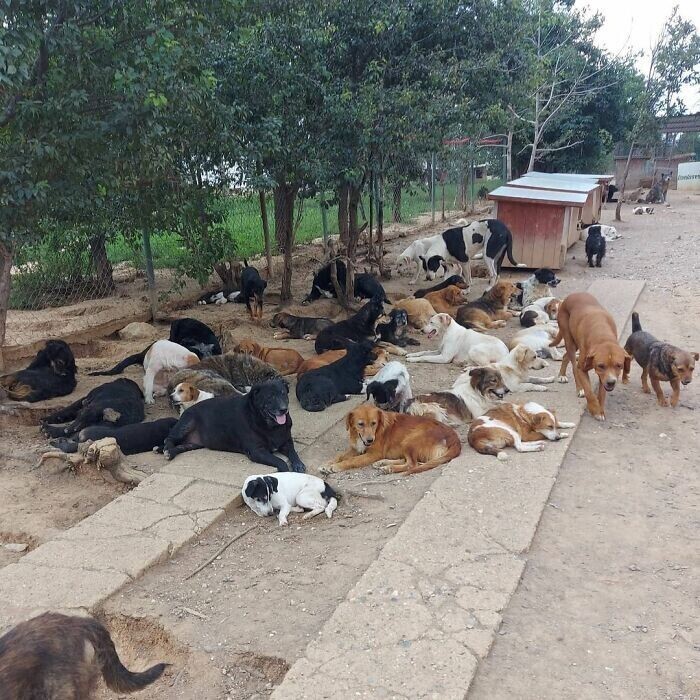 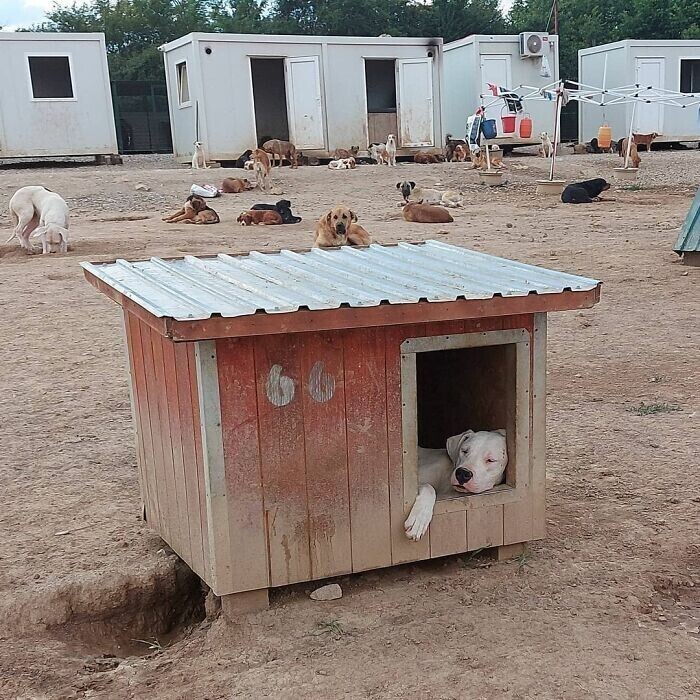 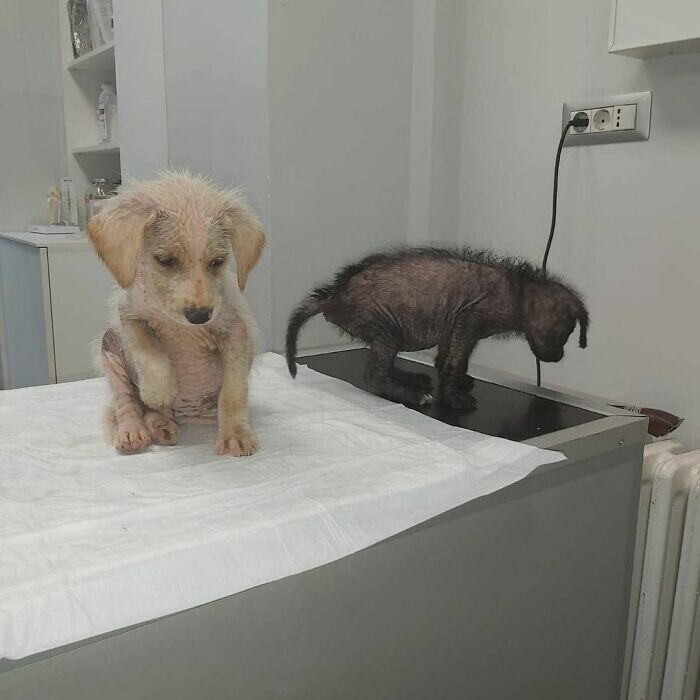 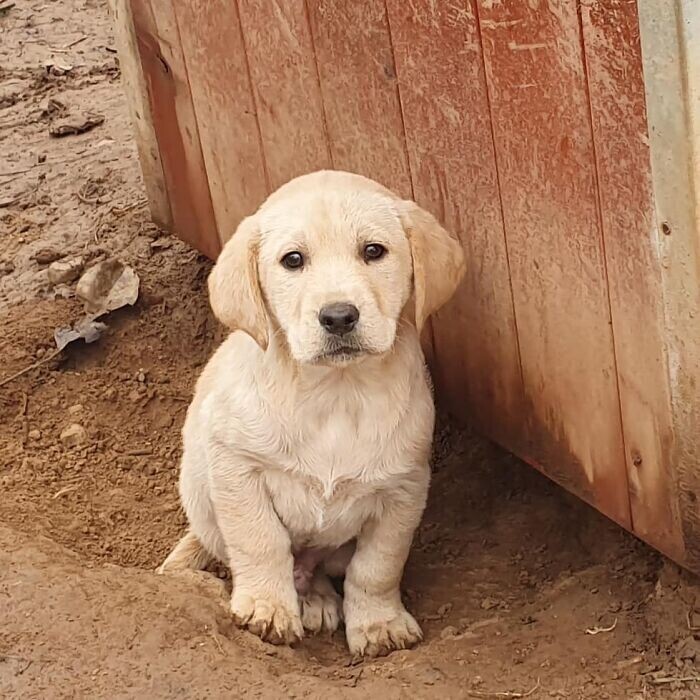 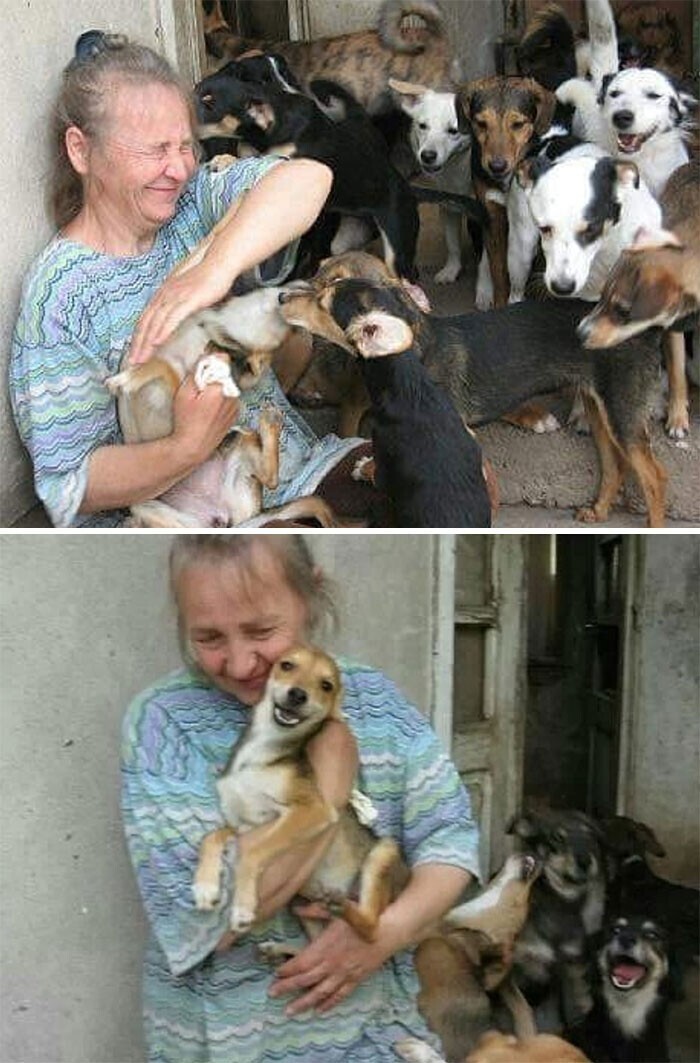 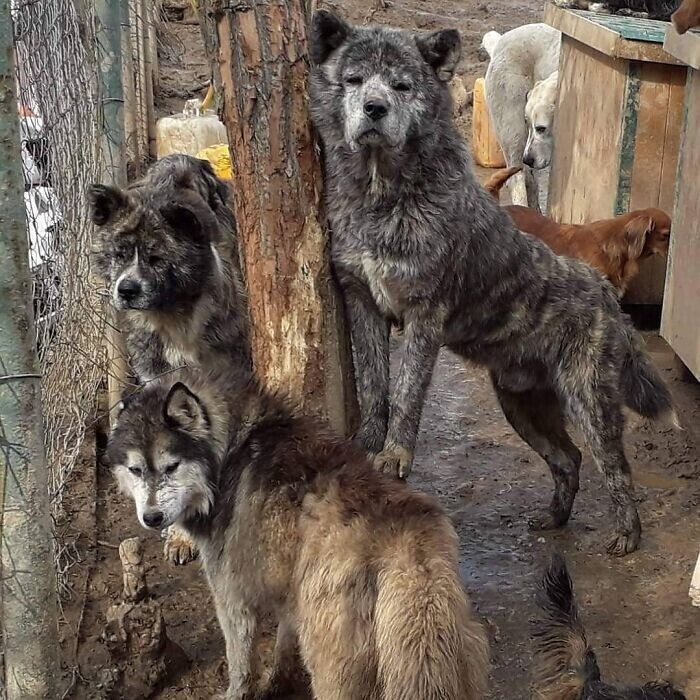 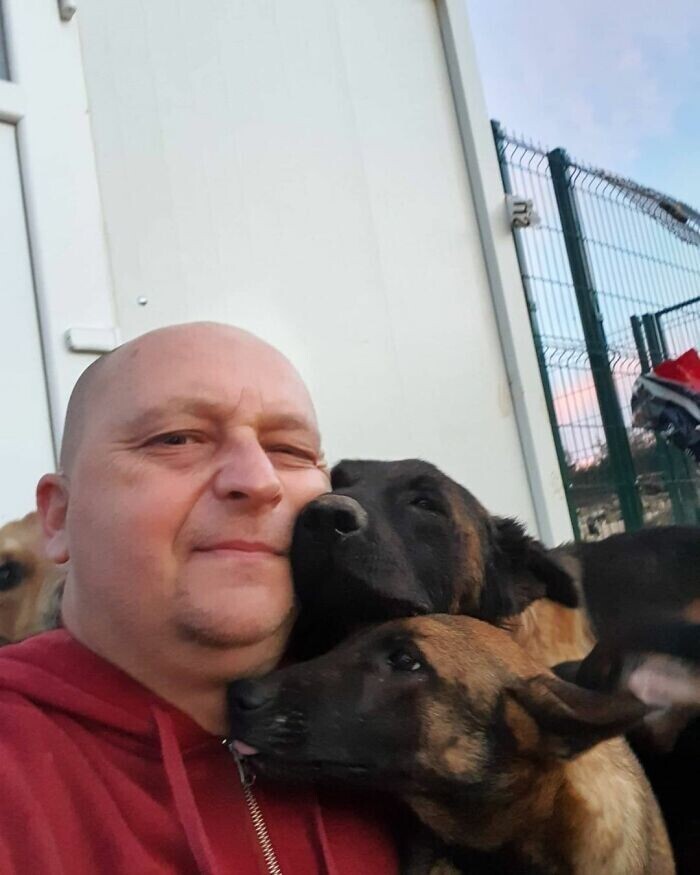