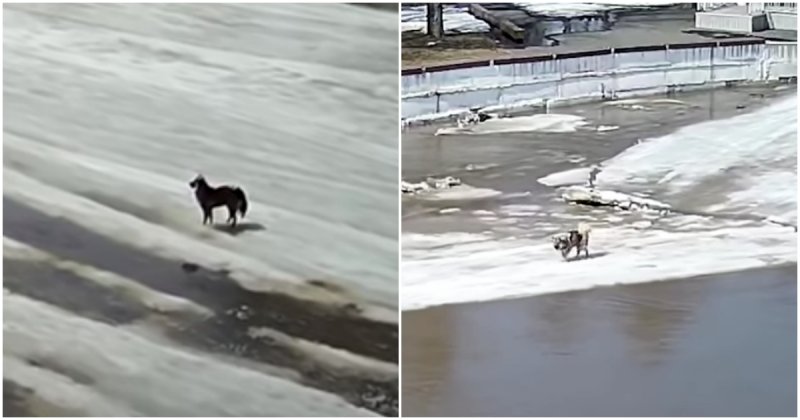 In many Russian cities, due to the long winter, the ice broke later than usual this year. Climate change has also affected the lives of homeless animals.

For example, in the town of Asha in the Chelyabinsk region, a curious dog went out to the river. It took a dangerous step on the ice and could not get out of it on its own. So it made a forced run along the embankment until children spotted it. 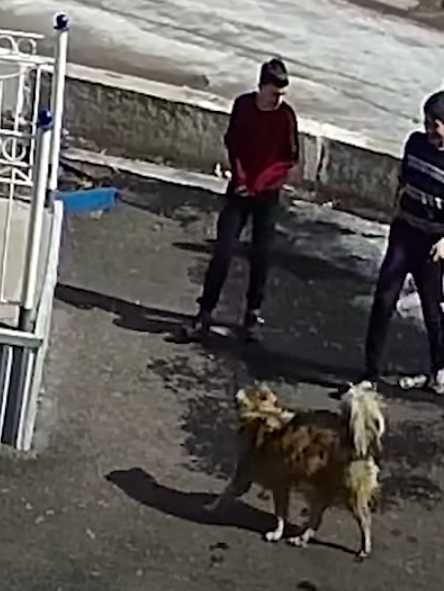 They couldn’t get past a dog in need of help. Through teamwork, they were able to call out and get the animal out

It is not known how long the poor dog would have drifted on the ice floes, now and then falling through due to a thin layer of snow, but a physical education lesson or an ordinary walk of a group of schoolchildren turned out to be most welcome! 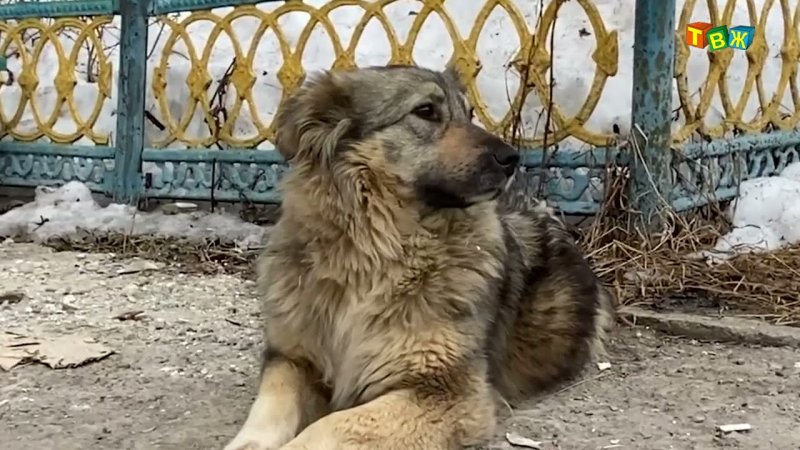