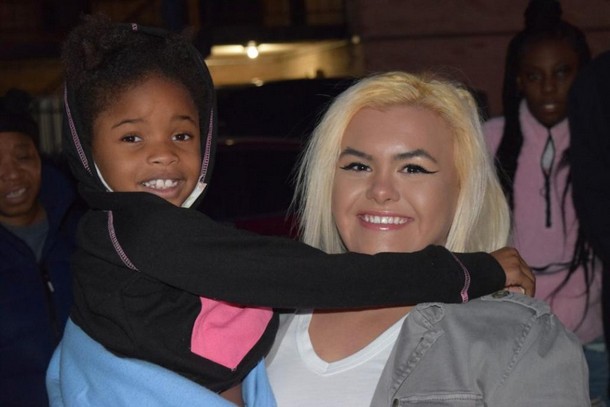 «I saw three kids walking on a frozen pond. A few minutes later the ice cracked and they fell through,» recalled a Colorado resident named Talavera.

The woman jumped out of the apartment and ran to the pond, which was four meters deep. «There was no one outside. I knew I had to do it,» Talavera recalled. 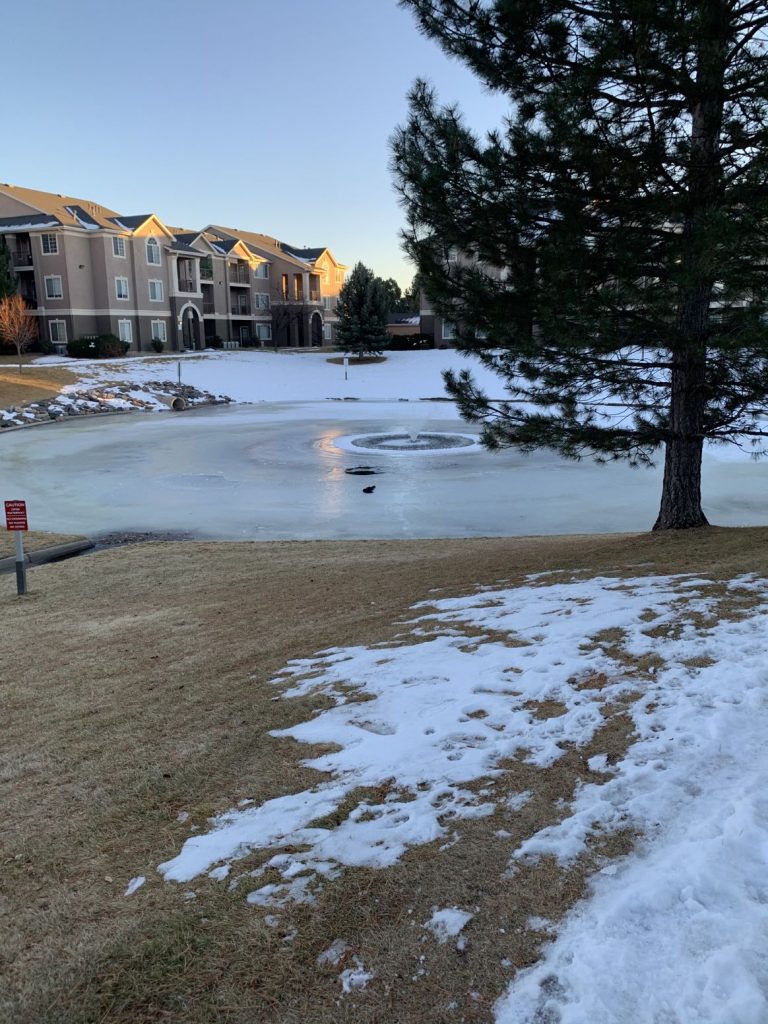 She pulled two children out. But, the ice cracked and the woman ended up in the water. That made it difficult to save the third child. Talavera struggled to keep the 6-year-old girl afloat. «I was trying to hold her head and hold mine,» she recalled. The girl’s 16-year-old brother came running to the rescue and threw them a rope. 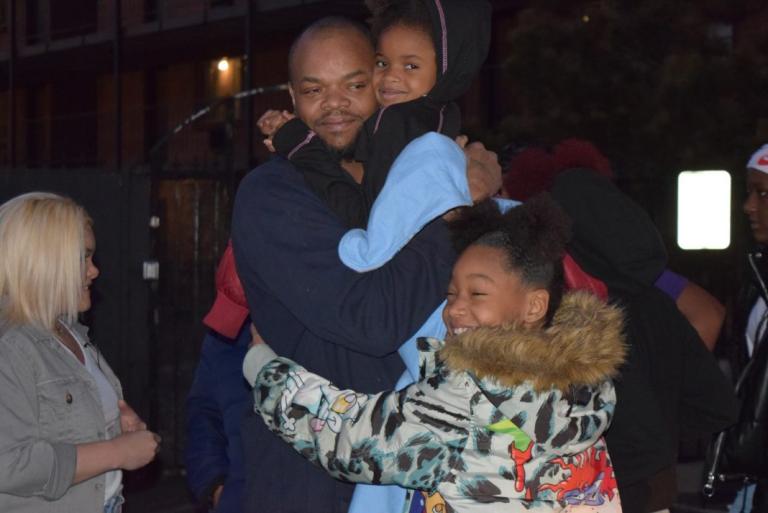 When they came ashore, the girl was not breathing. The police and rescuers had already arrived on the scene. The girl was given artificial respiration. The child was breathing and her pulse recovered. She was taken to a local children’s hospital. The girl was discharged from the hospital two days later.

A lad in a wheelchair saw a kitten in danger. He did not call for help, but rushed to the rescue.
LIFE STORIES 0 43 views

A firefighter rescues a little boy from a fire, «Where’s Sam?» asks boy — Story of the day
LIFE STORIES 0 43 views