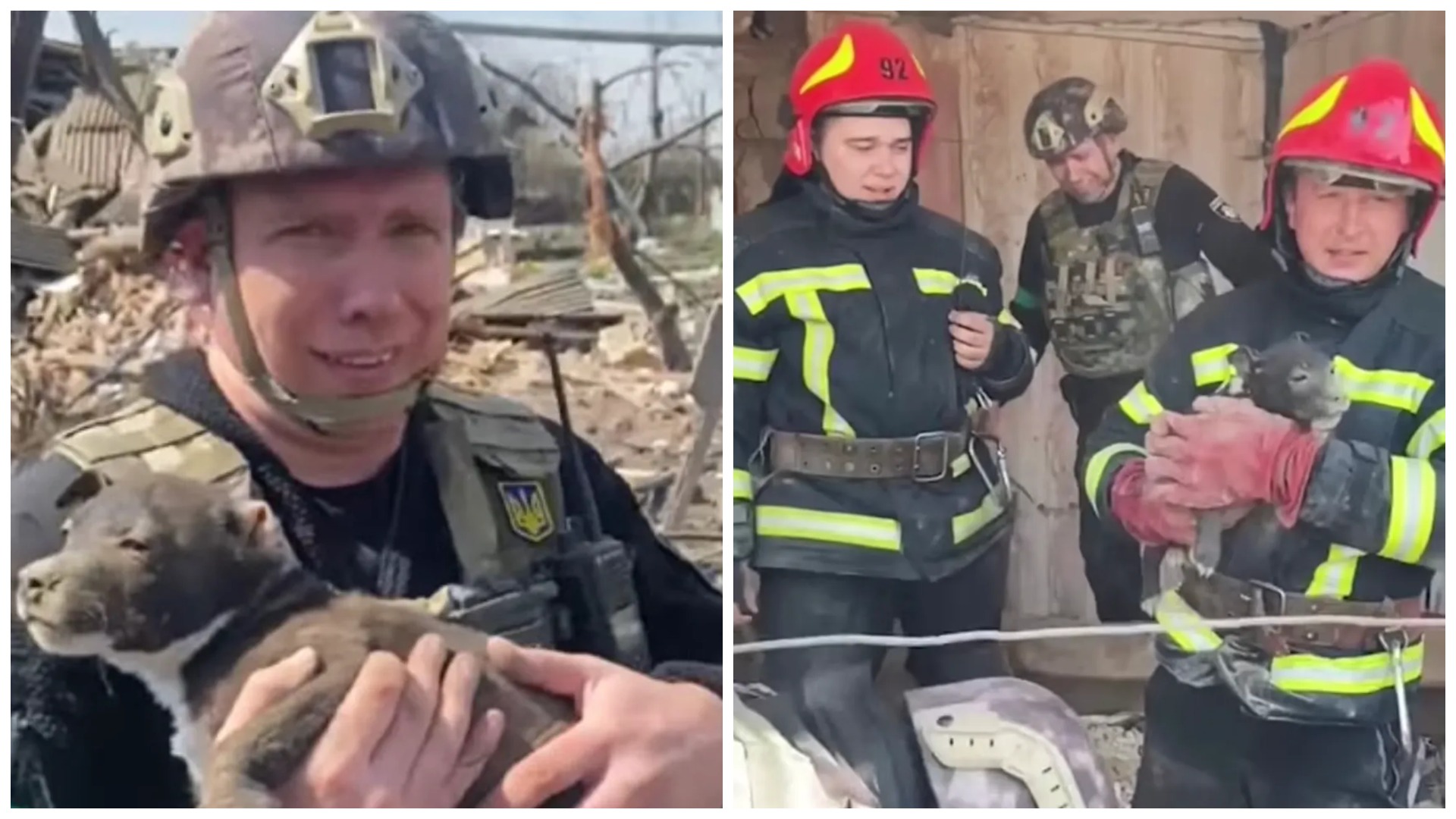 Amidst the devastating news coming out of Ukraine, we are still learning about stories designed to restore our faith in humanity in these troubled times. In an utterly heartwarming scene, a tiny puppy was rescued from under the ruins of a house near Donetsk and reunited with its grief-stricken owner. The touching moment was captured on camera! 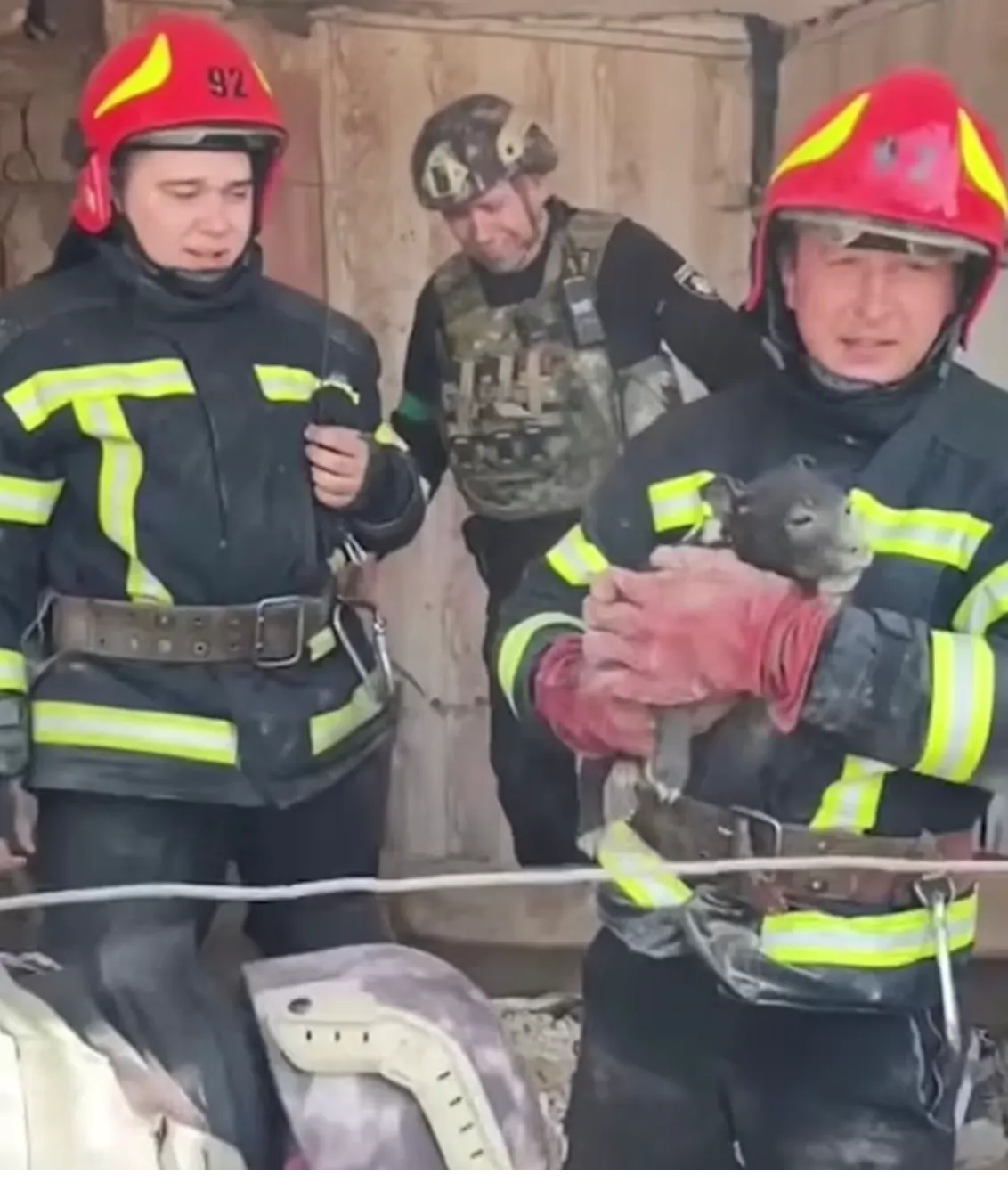 Despite losing all his material possessions, this 77-year-old Ukrainian still hoped he could see his beloved puppy once more. Miraculously, the tiny animal was rescued from under the rubble by a rescue team, and they were eventually reunited in a very emotional scene. After almost the entire village of Mikhailovka had been shelled, rescuers arrived on the scene to search for survivors. Fortunately, this old-timer only got away with a few scratches, but his beloved furry friend was nowhere to be found, so the rescuers rushed out to look for the pup among the ruins.

The 77-year-old man was more than happy his puppy was still alive, and he credited the rescuers for it. “Thanks to the boys for doing everything quickly and promptly here,” the man said. “Thanks a lot to them!”