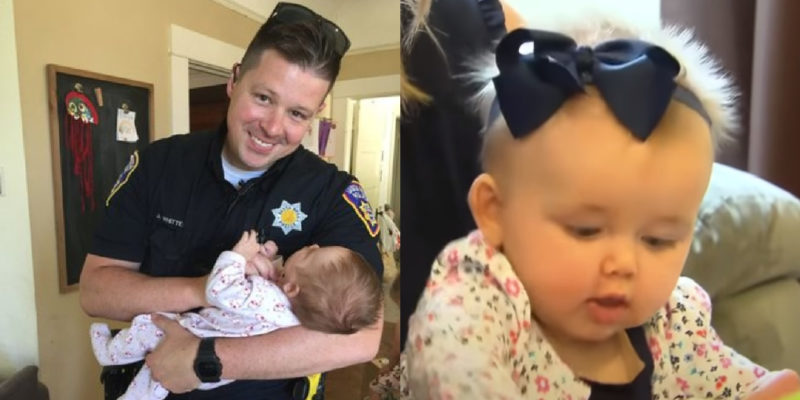 Jesse Whitten, a police officer from Santa Rosa, California, was far from thinking that his life would change the day he met a homeless woman in her thirties while on patrol. 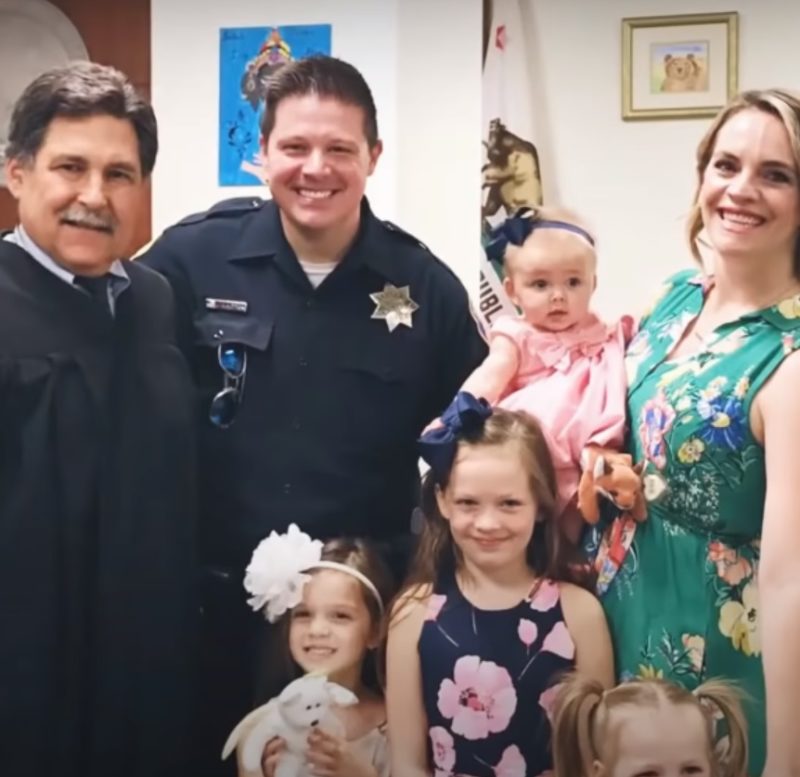 The policeman and his wife noticed that the woman was pregnant and decided to help her. The couple helped the drug-addicted and homeless woman, who was living on the street, in every way possible and contacted various shelters and rehabilitation centres.
“We developed a strange friendship with her. We talked a lot. It’s not every day you meet someone without a roof over their head and who is pregnant,” says the man. 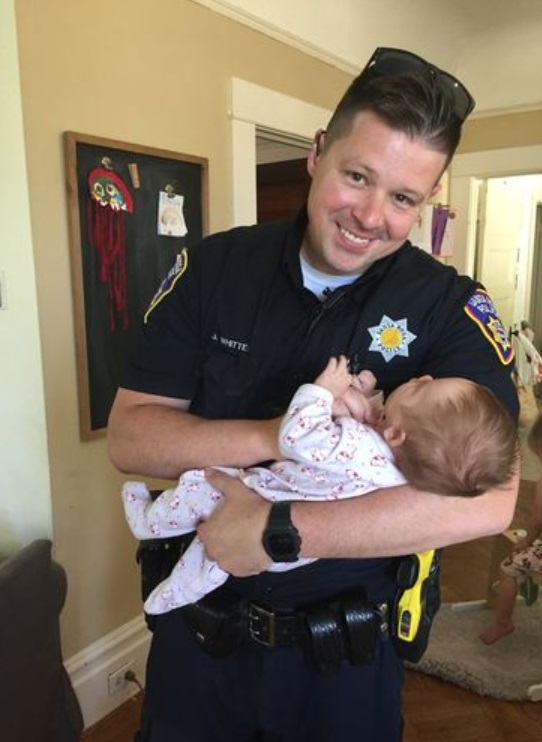 But despite the couple’s efforts to rehabilitate the 30-year-old woman, her drug addiction continued to make itself felt. Then, on Valentine’s Day this February, Jessie and Ashley received a call from a social worker who informed them that the woman had given birth to a baby girl.

This revelation was accompanied by a request that the couple, the parents of three, adopt her. “I asked her if she was sure of that. She said yes because she wanted this child to have a home full of love,” the woman said.
And so it was. Four days after birth, the baby went home to her adoptive parents. 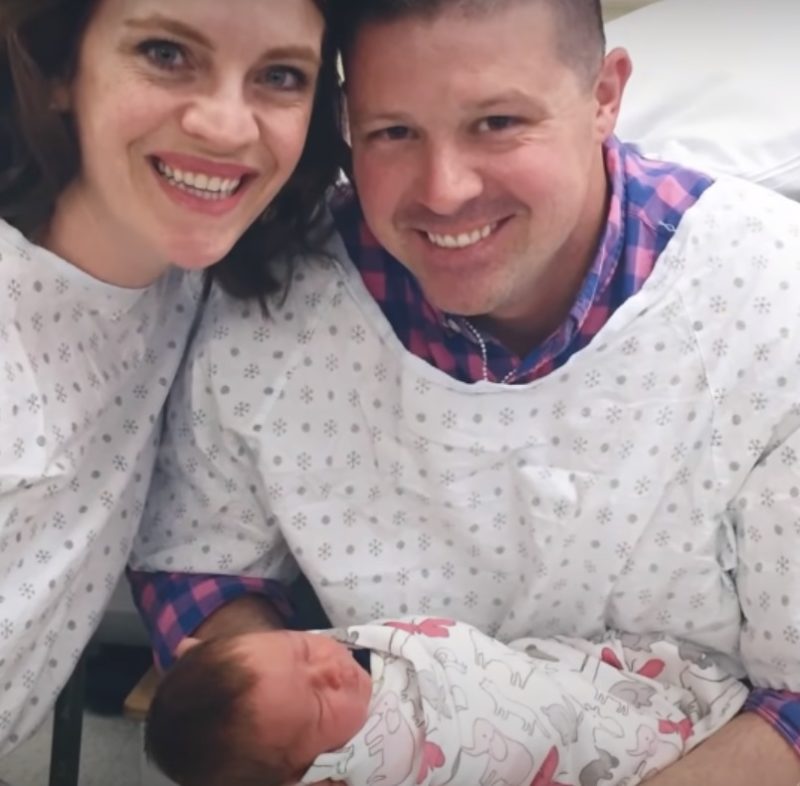 The couple officially adopted a baby girl, who was named Harlow Macy Whitten, on 30 August. Now that their family is growing, Ashley fondly recalls the day she met her daughter’s birth mother.
“I felt our daughter in this woman’s womb. I know she was a good person and gave her daughter up for adoption. She loved her daughter very much.”

Harlow is now six months old and although she struggled with the side effects of the drug for the first few months, she is now a healthy and happy girl. 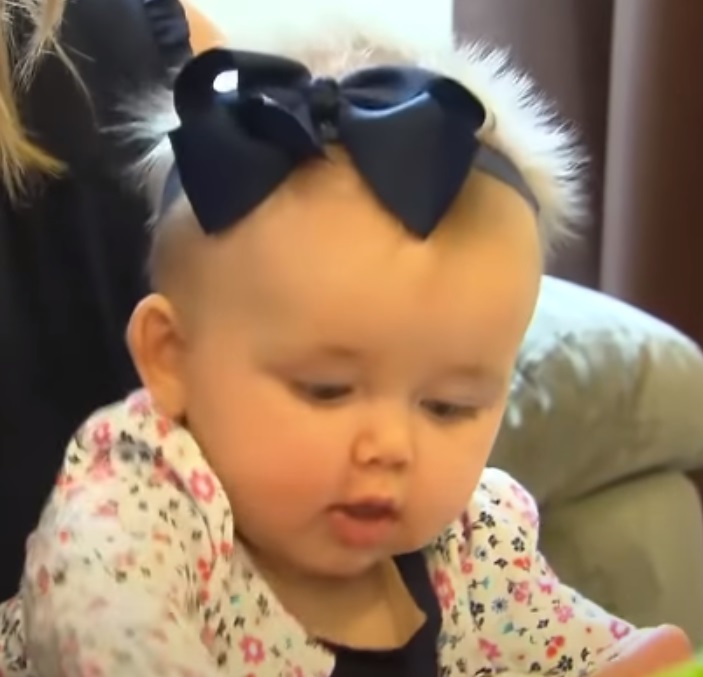