A teacher from Plattsburgh gave the children homework: write a poem about themselves, beginning each sentence with the words «I am.» 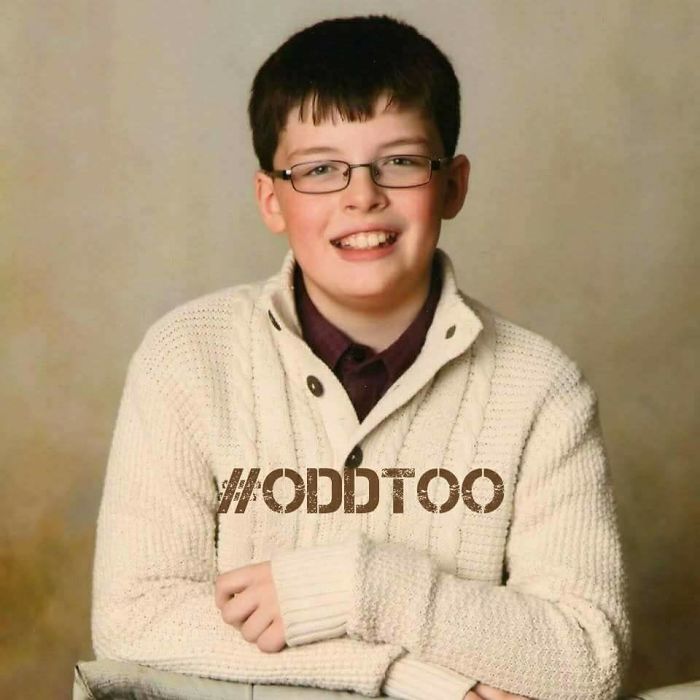 Benjamin, 10, suffers from autism. He doesn’t usually tend to express strong emotions, but this assignment inspired him. «I’m odd, I’m new, I wonder if you are like that too,» Benjamin wrote, trying to convey what it’s like to live with autism. 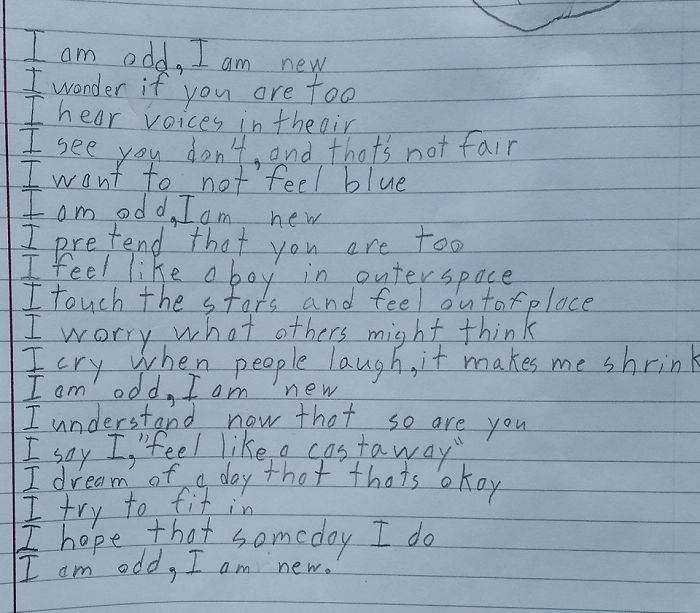 When he gave the poem to his parents, they were shocked by the depth of the child’s experiences. The boy’s father said that at first they were sad that his son felt isolated, lonely and strange. But as they finished reading the poem, they realised that the son knows he is strange and others are strange in their own way too, and Ben wants everyone to accept that. 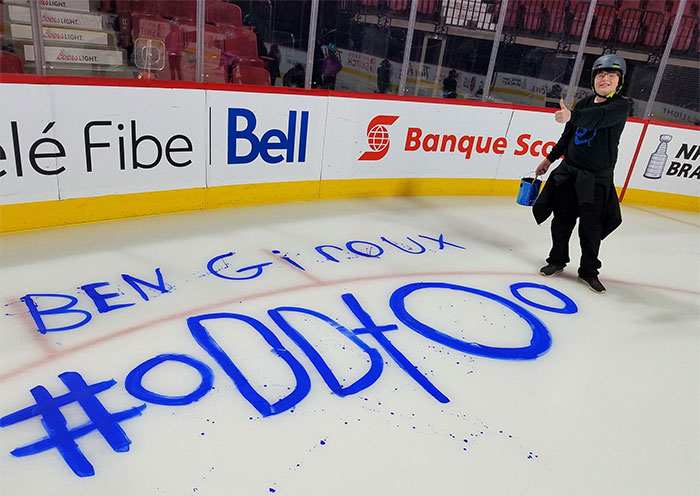 The poem soon went viral. It was reposted 40,000 times. People thanked the boy for the opportunity to learn about and understand the inner world of someone with autism. 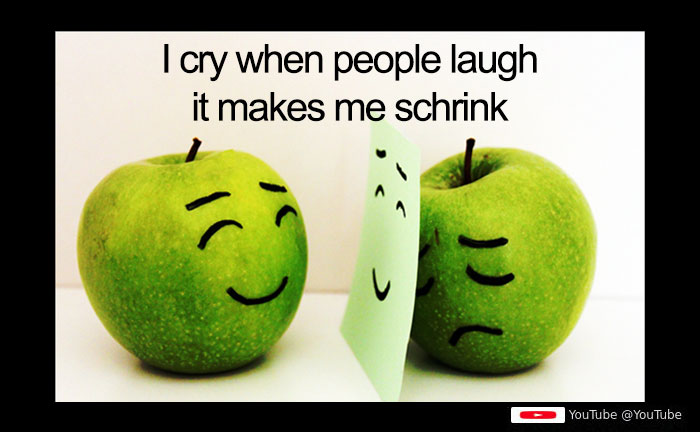 A few years later, the boy’s father told online users that his son is already in high school. He no longer writes poetry, but enjoys drawing and is also interested in music.

LIFE STORIES 0 101 views
When the nanny warned her that she would not be coming to work, single

This boy made everyone cry in the final round of the German TV show «Voice».
LIFE STORIES 0 77 views

A firefighter rescues a little boy from a fire, «Where’s Sam?» asks boy — Story of the day
LIFE STORIES 0 77 views