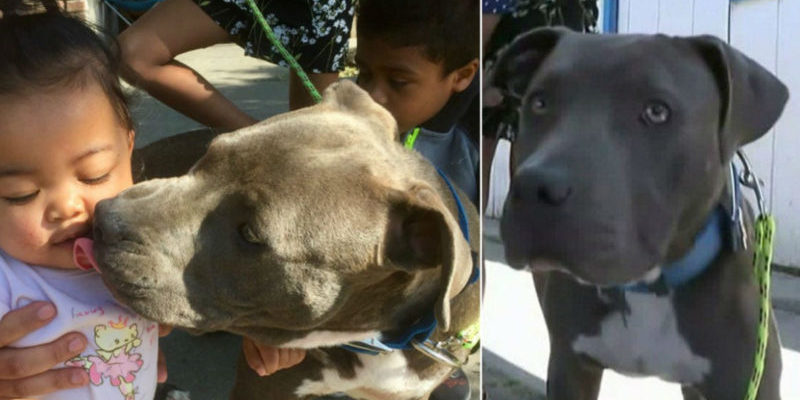 The dog was mad. She barked loudly and, judging by the sound, scratched something with her paws. 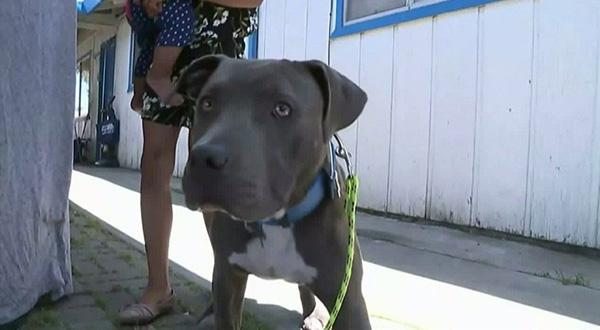 When Latana went out to see what had disturbed the animal, she saw a pit bull at the door leading to the backyard. The dog scratched the door trying to get out.

The woman opened the door and was numb with horror – the house of their neighbors was engulfed in flames and thick black smoke was pouring out. The fire gradually spread to neighboring houses, including Latana’s house. 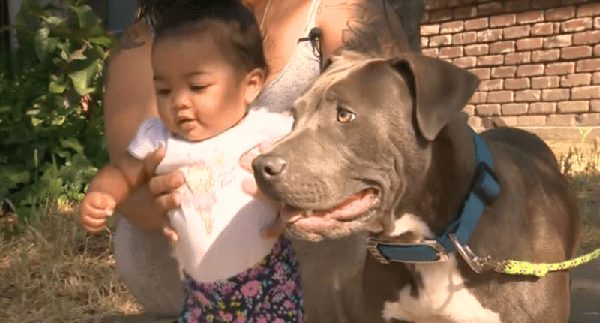 What the pit bull did next is amazing.

Upon learning of the fire, Latana immediately rushed to her daughter’s room, but the pit bull was ahead of her. The dog grabbed the baby by the diaper and began to carry the baby out of the room. All three made it out safely.

If the dog had not warned the owner about the fire, the story of this family could have been completely different … 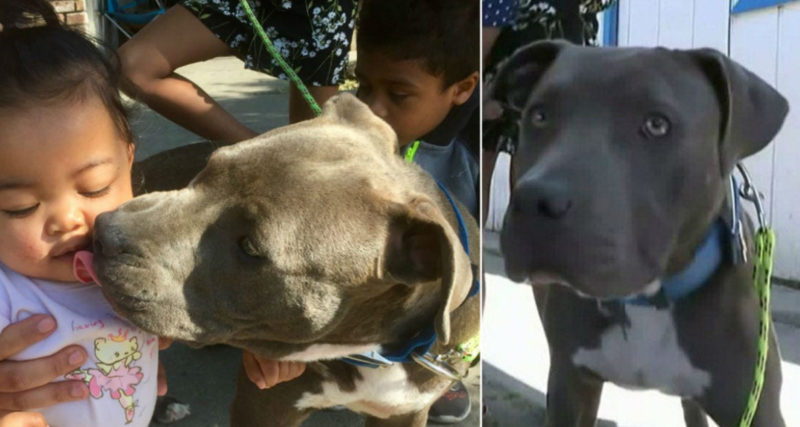 The pit bull appeared in the Chai family around the same period when little Masala was born. A special connection formed between the child and the dog, which the girl’s mother had long noticed.

And Sasha, saving the life of the small child, proved how much this baby is important to her.