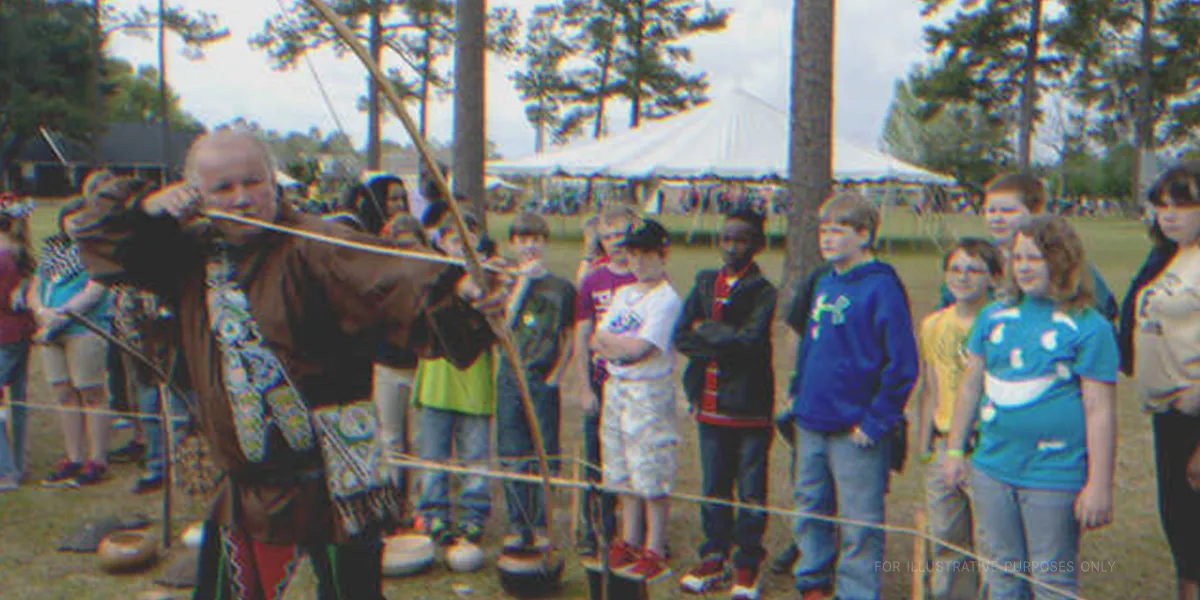 A little orphan boy asked his grandfather to take part in a school party. Everyone was surprised when the old man won all the competitions.

Billy Grover hated his new school and was sure everyone hated him. Changing school and home at twelve because his parents had died was awful.

He missed his parents, his friends, all the familiar sights and sounds of New York. His grandfather was doing the best he could, but Billy was sure he would hate Ohio forever. 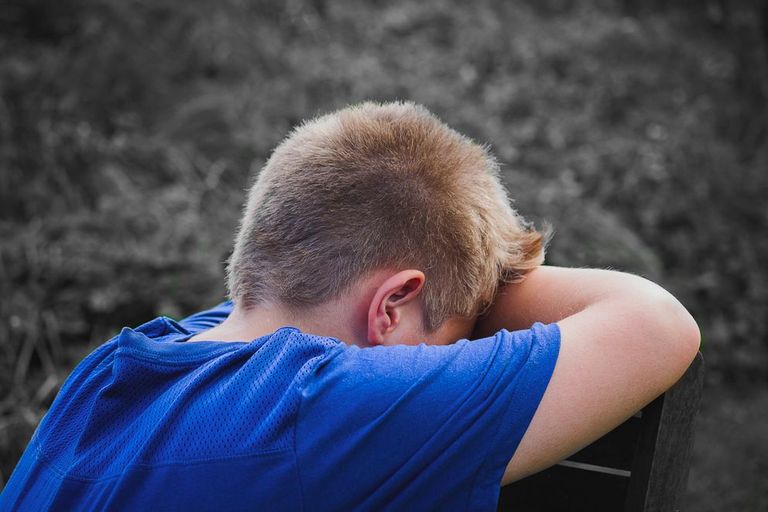 “Billy,” said his homeroom teacher. “You’re new, so you don’t know about the school’s spring festival. We have a barbecue and all sorts of competitions for children and parents.”

“It’s a lot of fun, and it’ll be a good chance for you to get to know everyone better!”

The teacher frowned. “You have to come, Billy!” – she said. “I’ll send a note to your parents!”

“I don’t have parents,” said Billy, “I only have my grandfather… ”

The other children looked at him and whispered amongst themselves, and he felt like a real monster. He lowered his head so that they could not see that he was blushing and his eyes were full of tears. 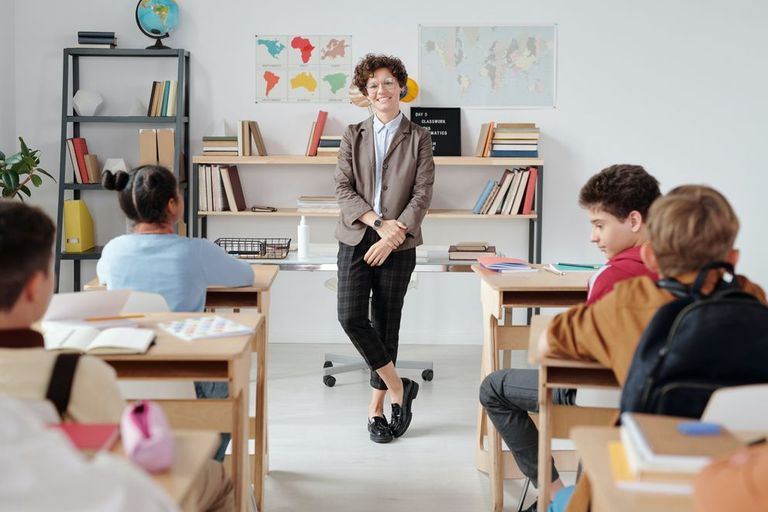 “He’s crying!” – said one of the other children and snickered derisively. “Crybaby! Crybaby!”

Billy went home with the teacher’s note in his backpack. He walked into the kitchen and threw the note on the table. “Here you go,” he said. “Here’s to a rotten festival!”

“A celebration of the school spring!” – said his grandfather. “I’d forgotten about it. It’s a lot of fun! Big baking contest, barbecue and contests…”.

“I used to run competitions when your father was your age,” Grandfather said thoughtfully. “I even won a few times.”

“You won?” – Billy asked excitedly. “If you could win again this year… I’d get a lot of respect!”. 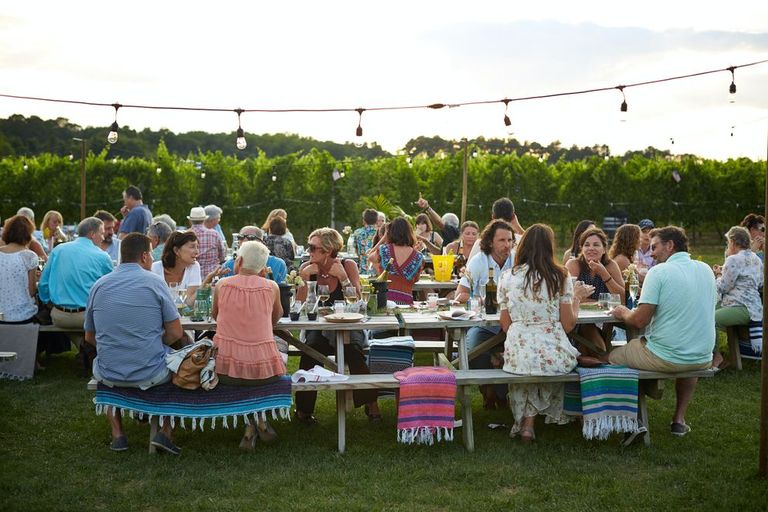 “Billy,” his grandfather protested, “I was much younger then. I don’t know if I can do it yet!”

Grandpa saw that Billy was really excited about something for the first time since he had moved to Ohio. He had made up his mind. He would compete and do his best to win the Parent of the Year competition.

To win, he explained to Billy that he had to enter as many competitions as possible and win three challenges. 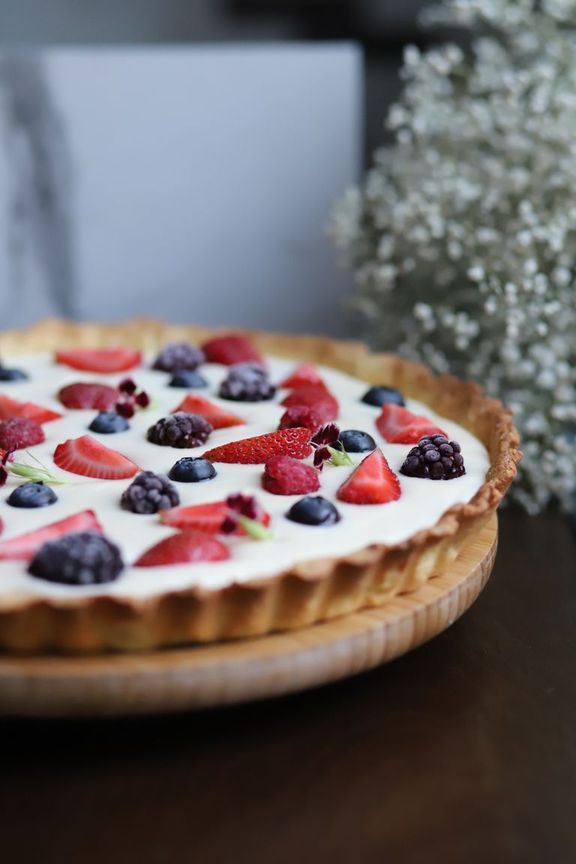 “…And archery,” the old man concluded. “I should be able to win three of them.”

Billy thought it all sounded rather lame. He knew his classmates would laugh. Why couldn’t his grandfather be cool? So Billy went to the school spring festival with a heavy heart.

Billy wrinkled his nose as his grandfather entered a sock sewing and pie baking contest, which made the pretty mum snicker as she wrote down the names. “Are you sure, sir?” – she asked, pursing her lips.

“Quite right, young lady!” replied the grandfather cheerfully and went off to do egg racing, ribbon knitting and archery. People looked at the old man and smiled. Billy was sure they were laughing at him.

The smiles faded when Grandpa made a delicious pie with cranberries, apples and walnuts with a meringue filling. The judges were delighted and the other mums looked very disappointed when Grandpa won. 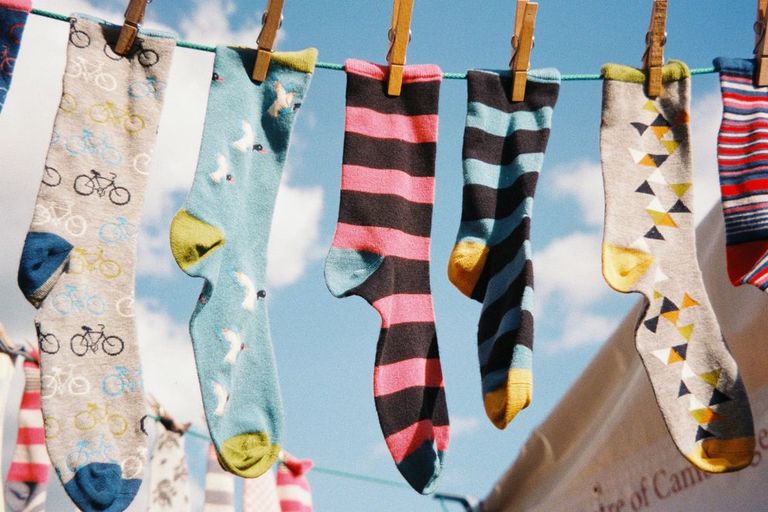 Sock sewing was another triumph! Grandpa emptied his sock basket faster than any of the ladies, and his socks were flawless. “How?” one of the mothers asked.

Granddad smiled. “I was in the navy, I was a submariner,” he explained. “We spent several months underwater. I learned how to crochet my own socks and everyone else’s!”.

Grandpa’s crochet competition was child’s play, he managed to create a beautiful, fluttering dragonfly that looked very realistic. He entered the egg race like a pro and crossed the finish line a few centimetres ahead of the fastest mum.

There was only one task left, the one that made Billy nervous. All the dads in the archery competition were YOUNG, strong and muscular.

Could Granddad, with his skinny arms, be able to shoot an arrow?

One of the fathers snickered. “Are you sure you can do it, grandpa?” – he asked. “Watch your arthritis!” 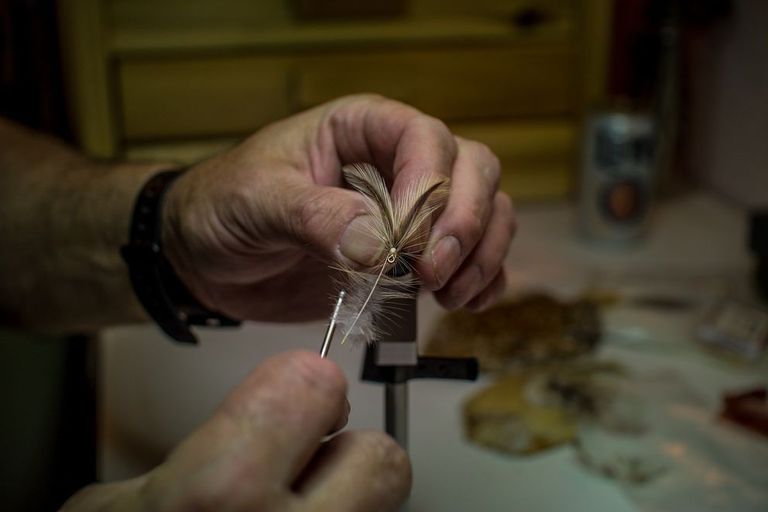 But Grandfather remained very calm. He took the bow and drew the string. Then he pulled the string up to his chin in one powerful motion, and Billy saw that his arms were muscular. TWANG!

The arrow flew out, and Billy heard the screams of the onlookers. Grandpa’s arrow had hit the centre of the target! Within an hour Granddad had defeated all the fathers and won the archery trophy.

With FIVE WINS the winner of the Parent of the Year Award is… Mr Grover!” – said the headmaster. “Most of you are too young to remember, but Mr Grover was a five-time champion!”

Billy almost cried with pride when Granddad received his award! The other children looked at him with respect. “Hey, Billy,” one of them said. “Did your grandpa teach you how to crochet flies? Maybe we could go fishing…”

“Yeah… He’s really cool. Do you think he’ll teach us how to shoot a bow?” – Another boy asked.

“Sure!” – Billy replied with a smile. “Come back tomorrow after school and I’ll ask him!” 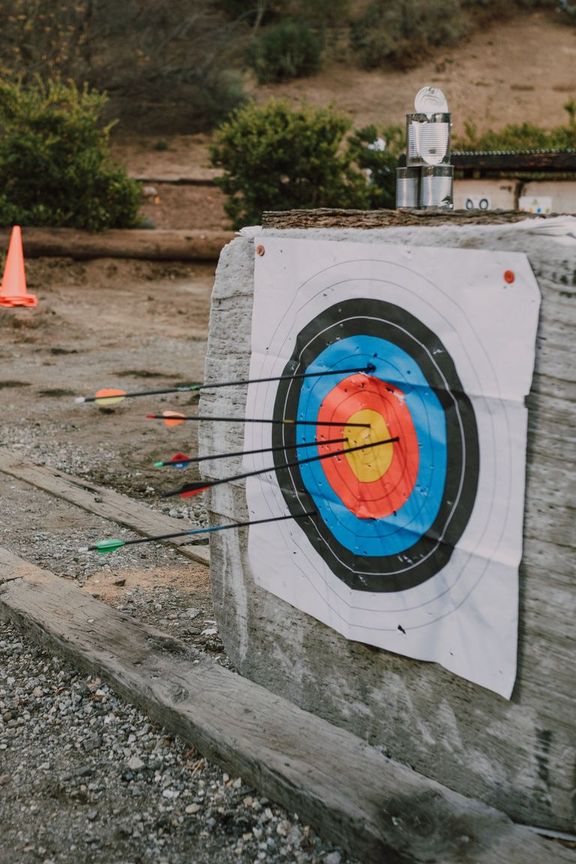 “That’s a yes,” said Grandpa Billy, putting his hand on his shoulder. “Come on, boys, and I’ll even bake you all an apple pie!”