The birth of a child is a gift from God! But not everyone can become parents. It is not always the case that a couple is not ready to have a baby. It often happens that one of the partners has health problems. And giving birth is physically impossible. The Connell family faced a similar situation. Bill and Sarah fell in love at first sight. Their romance developed very quickly. A year later, Bill proposed to Sarah and the girl said yes. 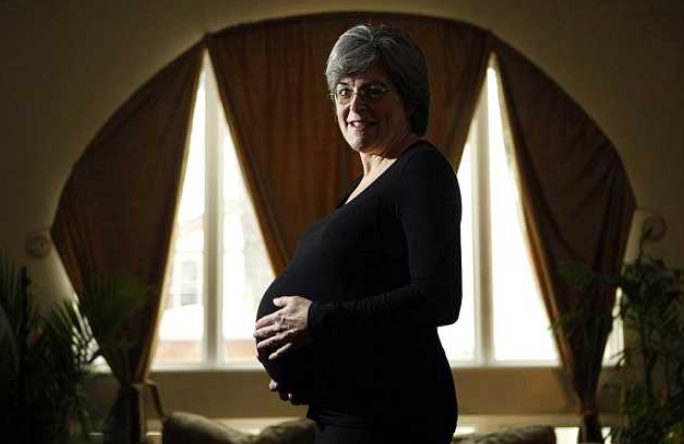 The couple really wanted to have a baby, but nothing worked out for them. After passing all the necessary tests, it turned out that Sarah was infertile. Even this did not stop the spouses, Sarah underwent a course of treatment. And then a miracle happened, the girl found out that she was pregnant. On ultrasound, it became known that the couple was in for a double surprise. They will have twins. Two boys died in the womb. The next pregnancy was also unsuccessful, the girl had a miscarriage. 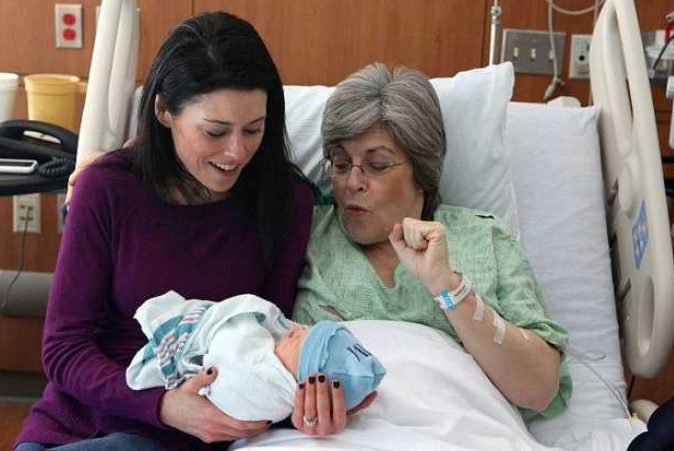 The girl’s mother could not calmly watch her beloved daughter suffer. 60-year-old Christina Casey constantly thought about how she could help. On one of her travels, Christina came across an interesting article, it spoke about a woman who wanted to help her sister. The sister, having also passed all the tests, found out about her infertility. And the woman became a surrogate mother for her sister. 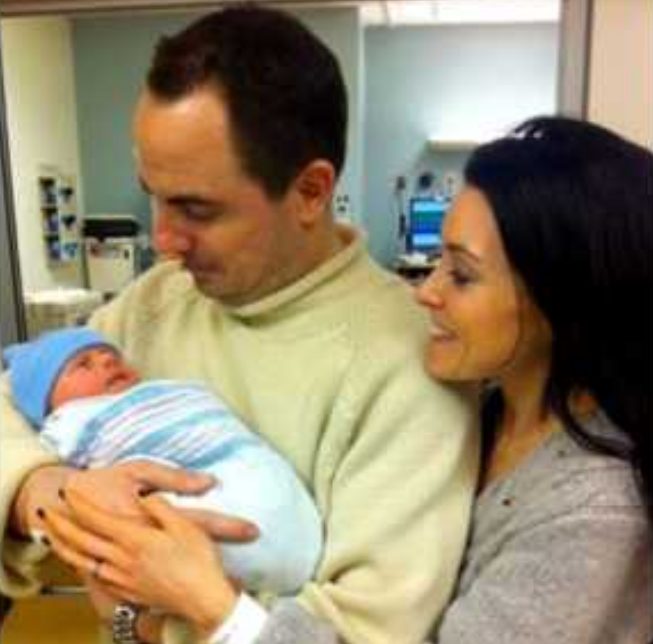 Then Christina realized how she could help. She invited Sarah and Bill to dinner. At dinner, I talked about the article I read and offered to become a surrogate mother for the child. The couple did not expect such a proposal and were shocked. After thinking, they nevertheless decided to try it. The doctors doubted the success of their plan. 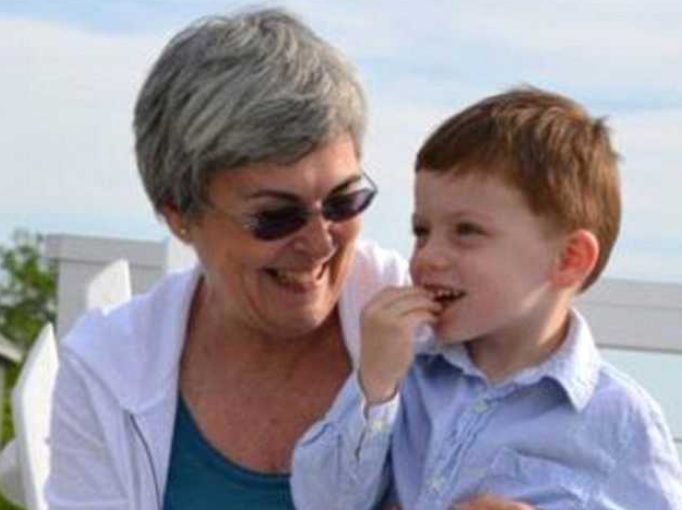 After all, the woman was already 60 years old. After artificial insemination, Christina felt great. The whole family protected and supported her. The most important thing is that the embryo has taken root. The pregnancy proceeded smoothly, and Christina felt great. Nine months later, a boy was born, who was named Finn. 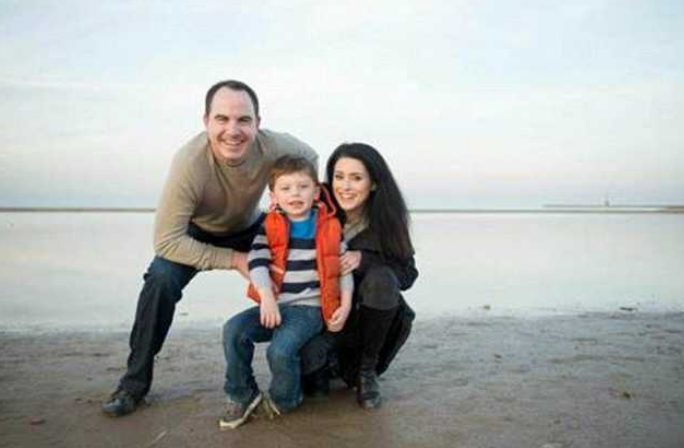 It would be difficult and dangerous for the woman herself to give birth, so the doctors immediately announced that they would do a caesarean section. When Finn became older and could already understand the essence of things. The parents told the boy exactly how he was born. After all the experiences, Sarah decided that such a story was worthy of a book. After the release of the book, which was sold in large numbers, Sarah became a popular writer