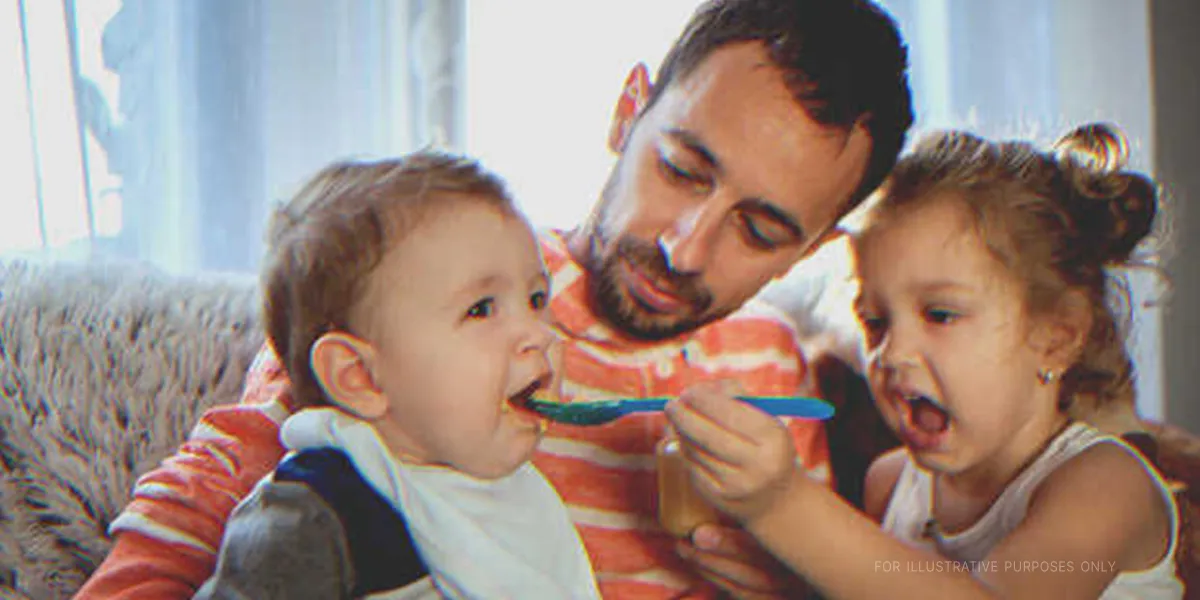 An accident ties a widowed mother to a rich man after she gets knocked down by his car and goes into a coma. The man steps into a father’s shoes for her children and surprises her with a proposal when she awakens.

Tyler was somewhat dubious about breaking up with Kate, his girlfriend of three years, but he mustered the courage to do it. A week after graduation, he met Kate at their favorite spot by the sea to call off their relationship.

Kate hugged and passionately kissed him, anticipating he would go down on his knee and pop the question she had been waiting for. But what Tyler did next was her worst nightmare… 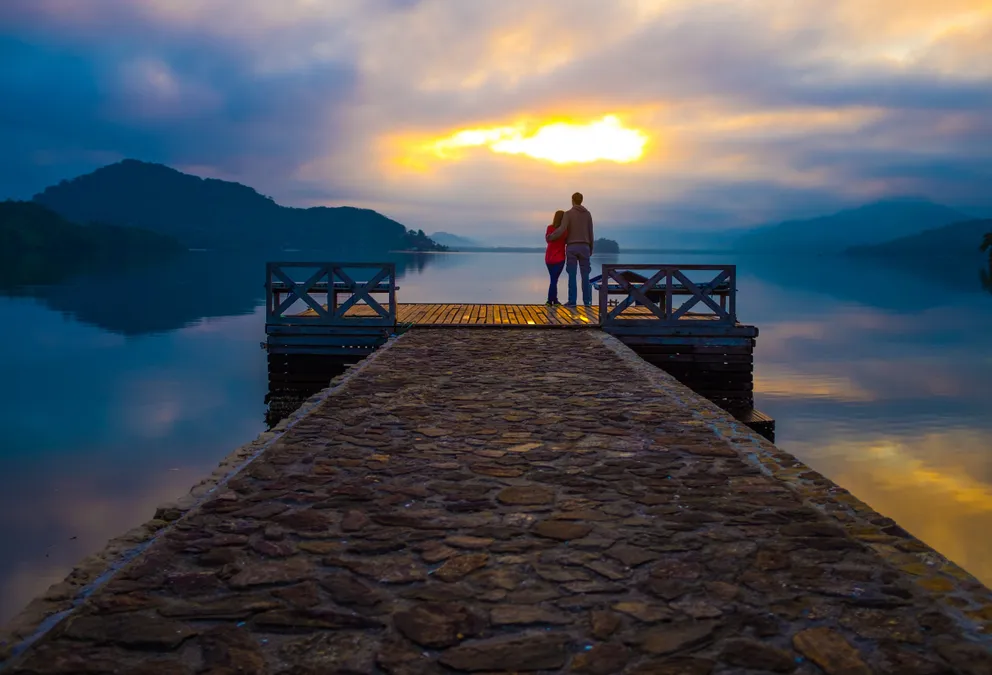 “Darling, what’s wrong?” She grew anxious when he pushed her away. “Is everything alright??”

Gasping heavily and aware this would shatter Kate’s heart, Tyler showed her a job offer he had bagged in another city.

“Kate, look, I love you, and there’s no doubt about it. But—” Tyler gasped, unsure if he was heading on the right track.

“I don’t think we can have a future together.”

“Wha—why—would you s—say that?” Kate worried as she wiped her eyes and sniffled between words.

“I cannot continue this relationship with you, Kate. I want to pursue my dreams, and I don’t want to get committed to anyone too soon. I cannot let my personal life affect my ambitions. I am sorry, but we will do better apart.”

Tyler’s desire to break up dawned on Kate as she burst into tears, enduring the biggest heartbreak of her life. Her boyfriend’s thirst for success came at the cost of her happiness and the future she’d been dreaming of.

“But you promised you’ll marry me. I cannot live without you, Tyler. Please don’t do this to me. Please tell me it’s a joke.”

Tyler spoke no more and tore himself away from Kate, leaving her with tremendous pain and a heartbreak tied to several emotions and memories of him. He assumed she would move on, and he left for the city two days later. 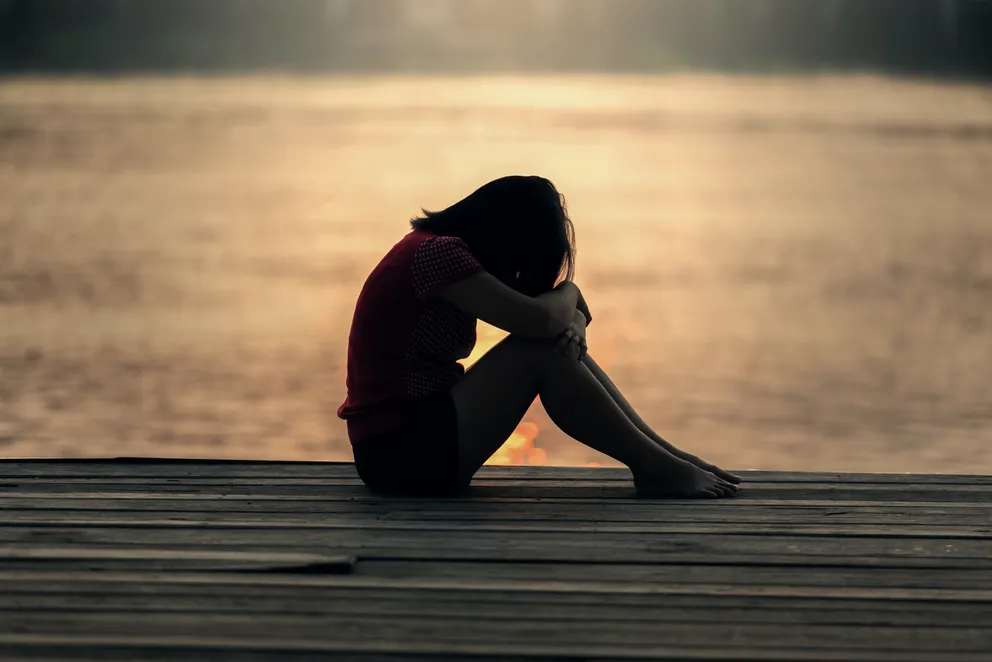 Kate was crushed following the breakup with Tyler and moved on to care for her sick mother. They never contacted each other after their breakup, and she left it to time to heal her.
Ten years ticked by, and Tyler was at the peak of his career. He tasted success after success and lived the life of his dreams, except that it lacked just one thing he desired the most—true love—and he never found it.
Despite climbing the ladder to success and leading the rich life he’d always wanted, Tyler was not truly happy. Nothing pleased him, and though he often hung out with many women, he couldn’t move on completely. He couldn’t replace Kate, who still lurked in a cranny of his heart.
One day, Tyler returned to his hometown to visit his sick parents and ran late because he had an important meeting to attend the next day. He was speeding in his car on the empty road to get home early when he accidentally knocked down a woman crossing the street.
Tyler panicked and immediately stepped down to check if she was alright. He got the shock of his life when he flipped her and recognized it was Kate.
“Mommy… mommy, what happened??” a little boy and a girl came running to her.
“Mommy??” Tyler gasped and realized that they were Kate’s twin children. He immediately called 911, and an ambulance arrived shortly, rushing Kate to the hospital. Tyler followed her and was shocked when the doctors told him that Kate had gone into a coma. But that was not all.
“Mr. Parker, we cannot say anything just yet. She’s in a coma. We will keep you informed if there’s anything,” the doctor revealed. “Her children will be sent to foster care until then.” 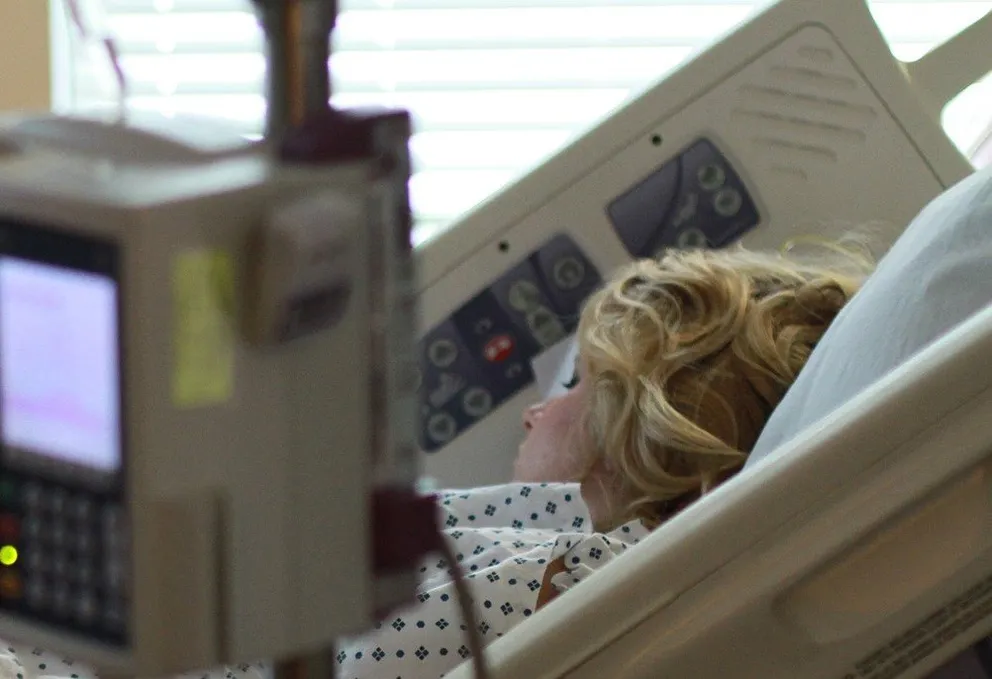 Tyler blamed himself for the tragedy and decided to take Kate’s children home while she recovered.
“It’s my fault, doctor. I will take her kids home until she recovers. I know her. She’s my friend.”
Tyler took Kate’s children, Sasha and Aaron, home and cared for them. He grew fond of them and started devoting more time to them. Slowly and steadily, joy and laughter filled the hollow in Tyler’s life.
“When will we see mommy?” Sasha once asked Tyler while he read a bedtime story.
“Soon, sweetie,” he answered, tears fogging his eyes. “And where is your daddy?”
“He died last year,” replied Sasha as Tyler’s heart tore apart. His love and fondness for the children doubled after knowing their father was dead. He stepped into a father’s shoes and did everything he could to make them happy.
Several months later, Tyler got a call from the hospital informing him of Kate’s recovery, and he raced to the hospital to meet her. As Kate slowly opened her eyes, she was terrified to see her ex-boyfriend with her children.
“Tyler, what are you doing here??”
“I’m sorry, Kate, it was an accident. I didn’t see you crossing the road and…”
As days passed, Tyler started visiting Kate in the hospital more often. He could not concentrate on his work and took more time off. One day, his boss called him to the office and gave him a difficult choice to make.
“Either come back to work, or you are fired,” he said.
The twist of fate appeared to have tested Tyler, who had once chosen his dream career over his girlfriend. Would he make the same choice again or follow his heart?

“Mr. Jones, I quit!!” he said, staying back with Kate and her kids in the hospital. Tyler realized this was what he’d been looking for all those years he craved true love. He was not willing to give up on the comfort, love, and affection he was getting from Kate’s children.
“But why would you quit your job for me?” Kate asked Tyler, only to be blown away by another surprise the next day after she was discharged from the hospital.

Tyler marched to Kate with flowers and a ring and got down on one knee, saying: “I know this may sound stupid! But I realized the mistake I made ten years ago by leaving you,” he began as tears streamed down a shocked Kate’s face.

“It’s never too late to tell the person you love that you love them. Kate, I love you, and I want everything back. I will be a good father to your kids. Will you marry me?”

Shocked beyond belief, Kate gasped and cried as several emotions bombarded her. She could not readily accept Tyler’s proposal and requested a little time to decide. 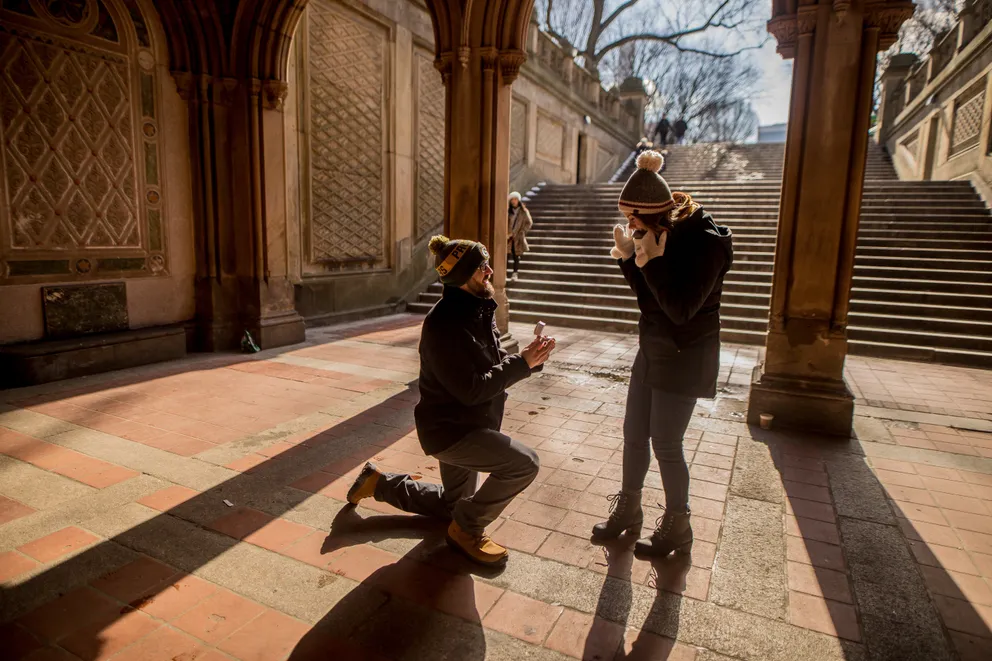 Weeks ticked by, and Tyler still waited for Kate’s answer. He cared for her and the kids not because he wanted to impress Kate but because he genuinely loved them.
One day, Kate left Tyler the answer to his question on his phone. She forgave him and sent him a simple text that read: “When are we going to shop for my wedding gown?!”
Tyler was the happiest when the notification popped on his screen. Joy filled his hollow heart, and a month later, he married Kate in an intimate ceremony with only close friends and family attending.
“I thought money and success were everything. But my wife proved me wrong,” he toasted.

“Family is the most precious treasure; if we lose it, we lose ourselves. Real happiness is when your family surrounds you, and no amount of money can buy that joy and love!”

Tyler and Kate led a happily married life with their children and never looked back at their bitter past again. 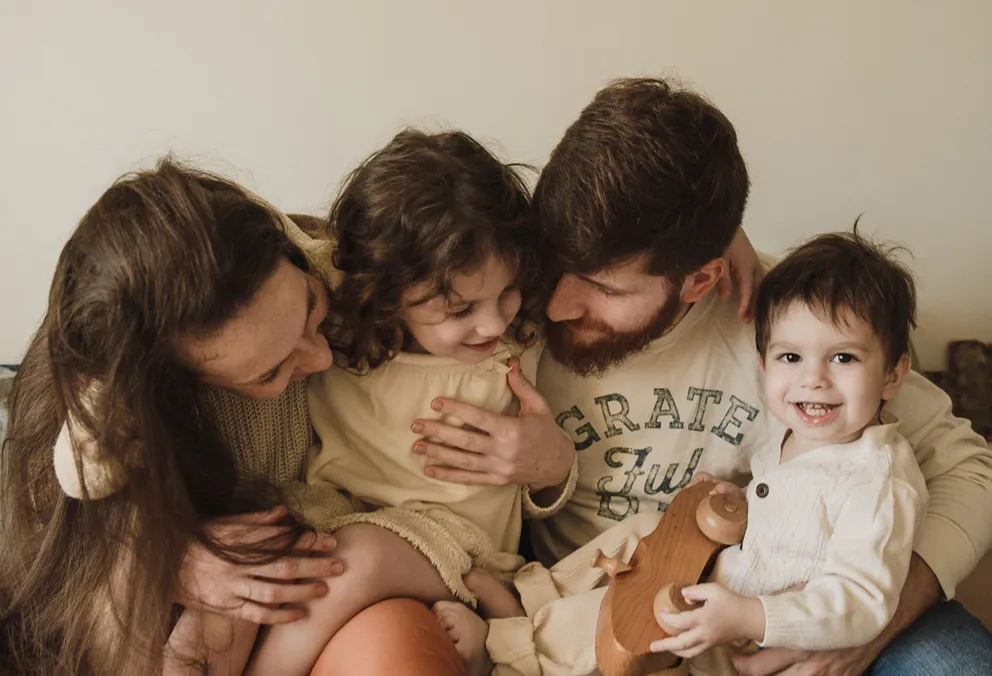