Fifteen-year-old Jemima has experienced the pain of losing someone she loves. That’s why the song ‘Say Something’ by A Great Big World and Christina Aguilera has special meaning for her. Watch the first moments of her emotional performance in the Voice of the Children 2022 blind auditions exclusively now and find out more about the talent from season ten. 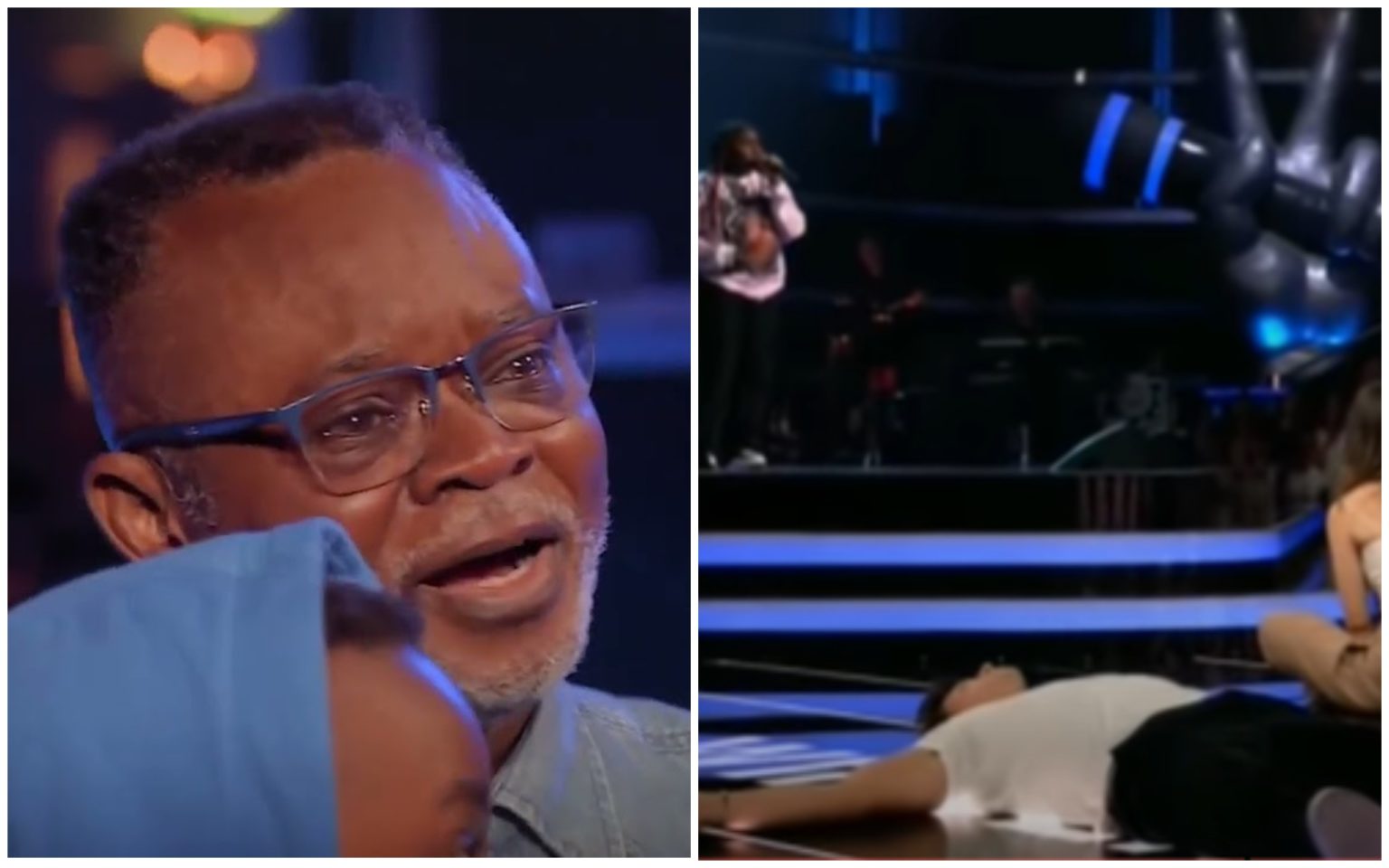 Faith plays a big part in Jemima’s life. Her father is a pastor and she often sings and plays keyboards at church. She discovered her passion for music through her mother, who is also her greatest role model. Although her mother sadly left her too soon, Jemima is not giving up. «I will definitely be thinking of my mother when I go on stage. It will be very emotional for me,» she said before her blind audition. 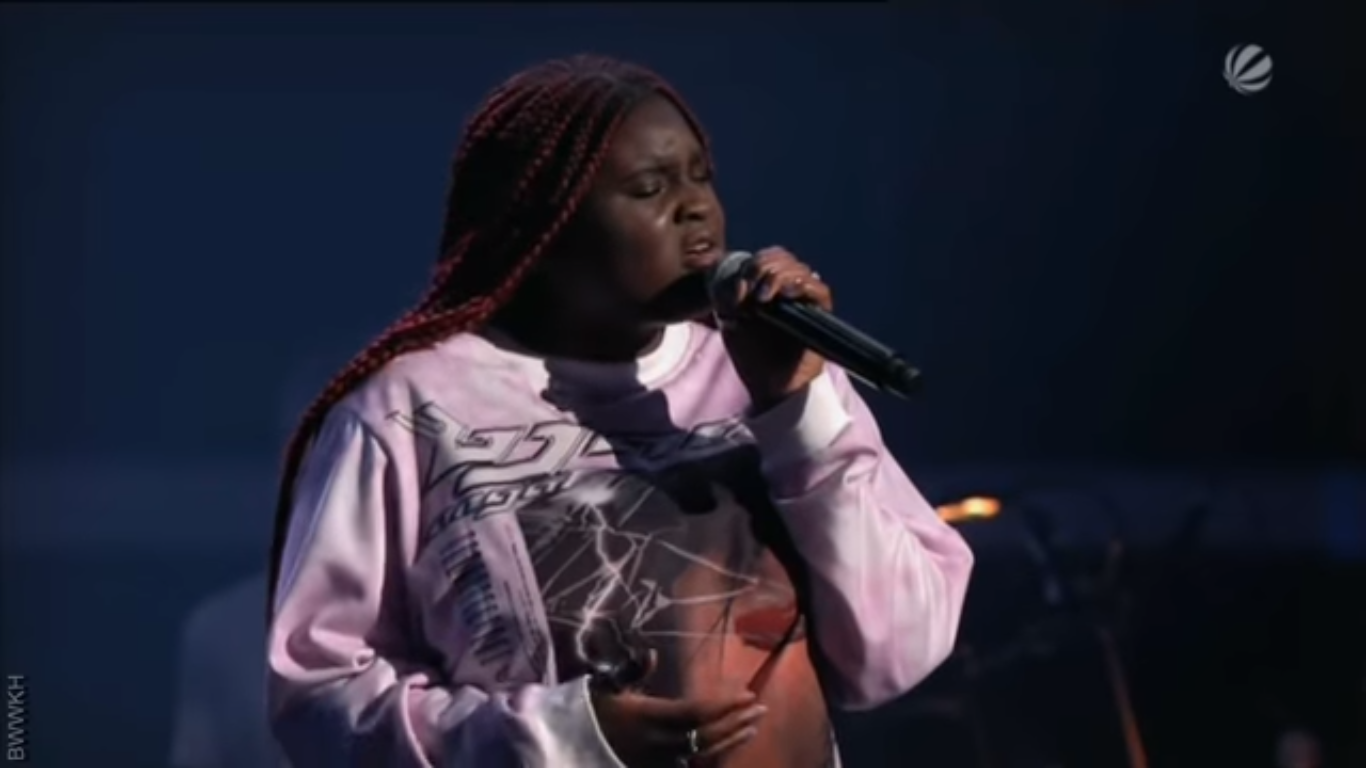 As she enters the stage, she quickly greets her father and three brothers, lifts her head, closes her eyes and begins to sing. Her deep and thrilling voice touches you from the first moment.

LIFE STORIES 0 1 views
When the nanny warned her that she would not be coming to work, single

LIFE STORIES 0 61 views
Australian farmer Graeme Bilba is 82. One day he was cutting grass with a

A lad in a wheelchair saw a kitten in danger. He did not call for help, but rushed to the rescue.
LIFE STORIES 0 40 views

This boy made everyone cry in the final round of the German TV show «Voice».
LIFE STORIES 0 40 views