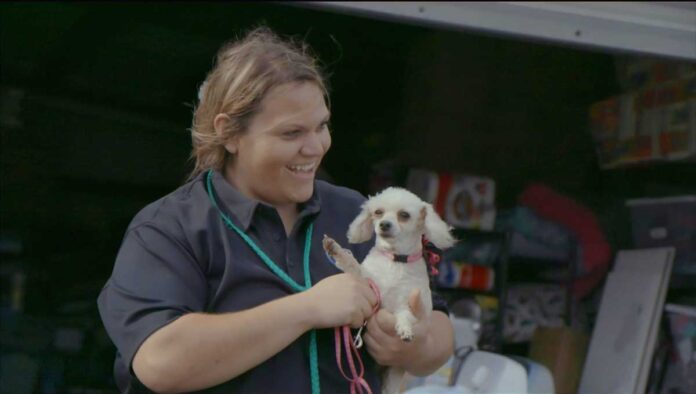 Kayla Denny always knew she wanted to dedicate her life to fighting for animals. However, when she was left in charge of a shelter in Taft, Texas; she knew it would be one of the toughest tasks of her life. The place was a mess and hundreds of dogs were arriving to spend their last days before they were sadly put to sleep. Explaining the difference would not be easy.

Wednesday was the day they committed suicide. It was horrible. 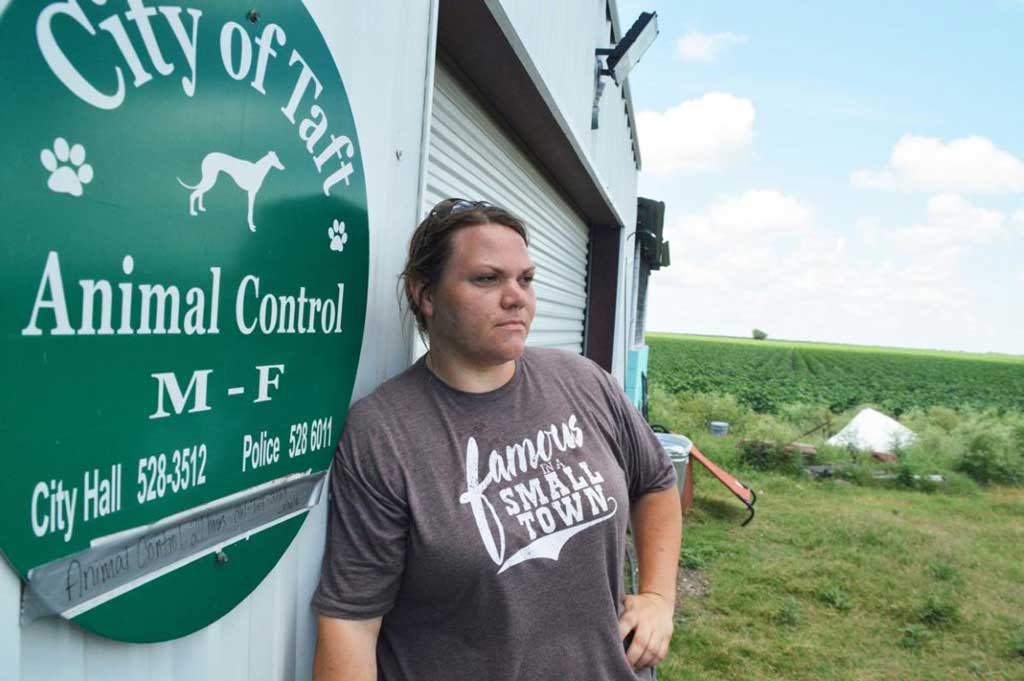 To begin with, there was no electricity in the whole building. There was only one pipe to clean the cages. There was only something in large quantities, and that had to do with the deadly chemical with which they had ‘solved’ the problem of the large number of dogs that kept arriving. It was just outrageous, but Kayla was the person who put an end to it.

The animals looked very sad. Even the building didn’t seem to want to to do anything. It was time to change everything. 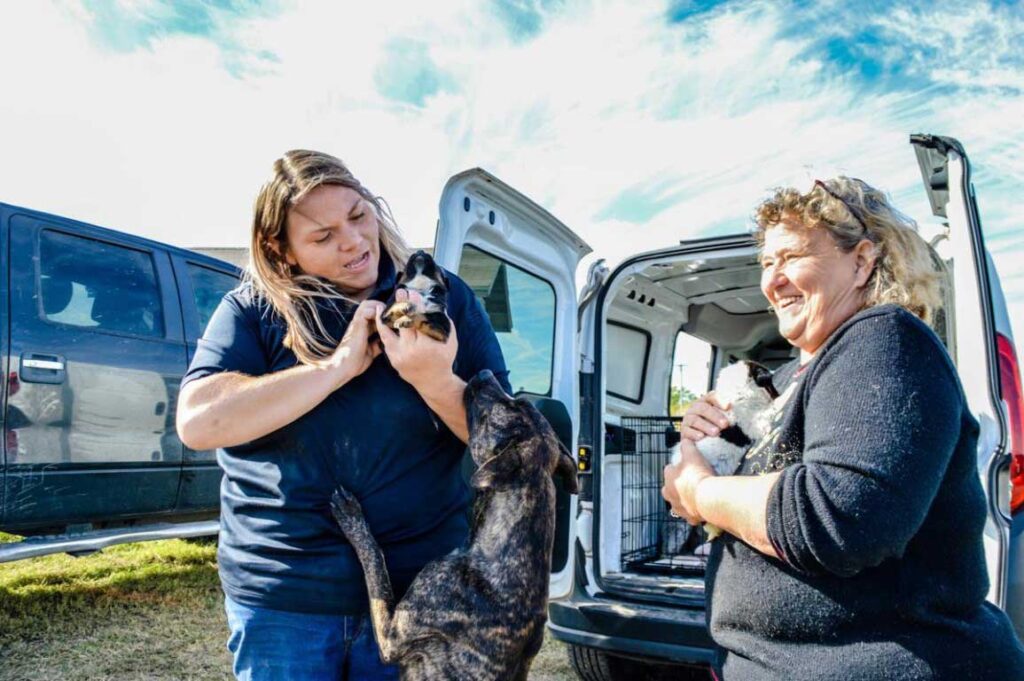 From day one Kayla met Police Chief John Cornish and they discovered they had a common goal: to make the shelter a place where no animal would die. They drew up a meticulous plan and have only seen this beautiful dream in front of their eyes ever since.

All dogs deserve a chance. 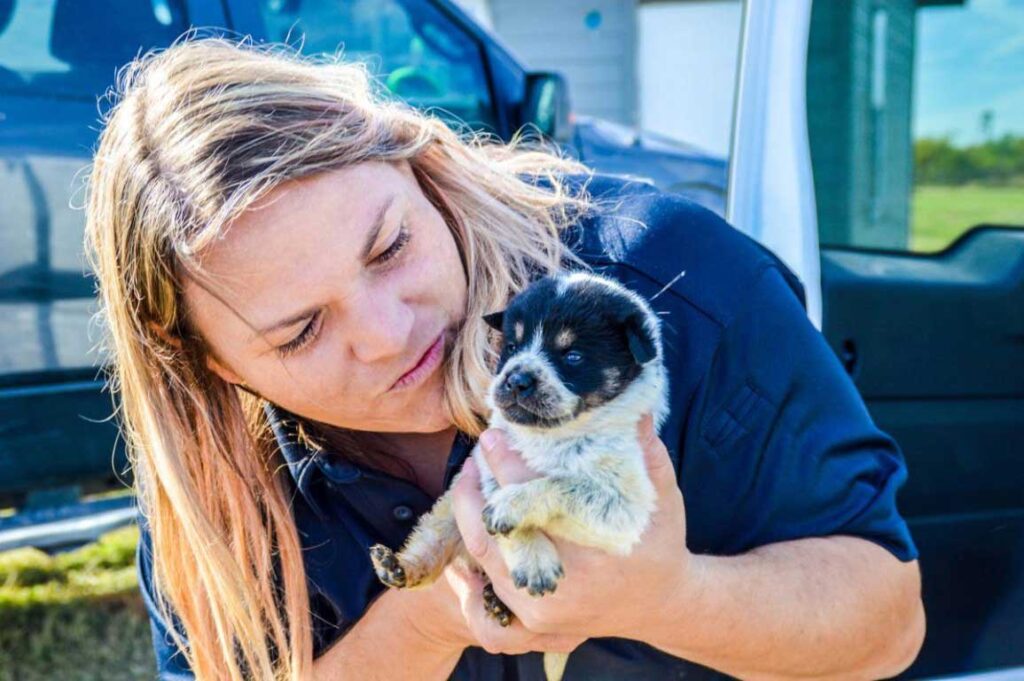 Kayla has managed to build a network of people willing to fight for the dogs. She has contacted more than 3,000 volunteers who have volunteered to provide temporary and permanent accommodation and made many donations. Through social media, you could see the huge change that has happened to her at the shelter.

Kayla received the Heroes Anonymous Award from the Petco Foundation . 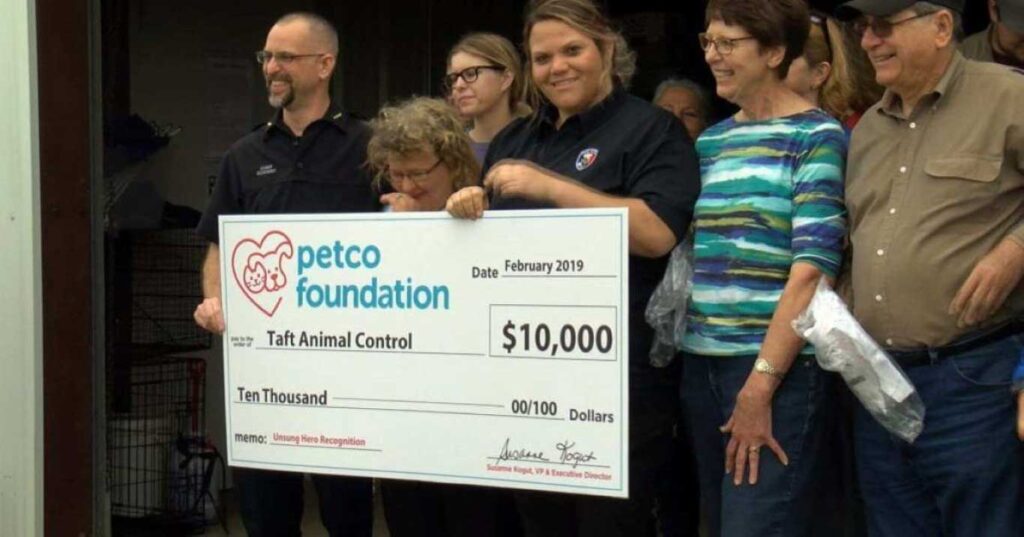 This only inspired more and more people to join in this beautiful transformation. The result was a real success : in the five months it was given, not a single dog received a lethal and unjust injection.

Since 1 November we have rescued 565 dogs and cats in Taft. 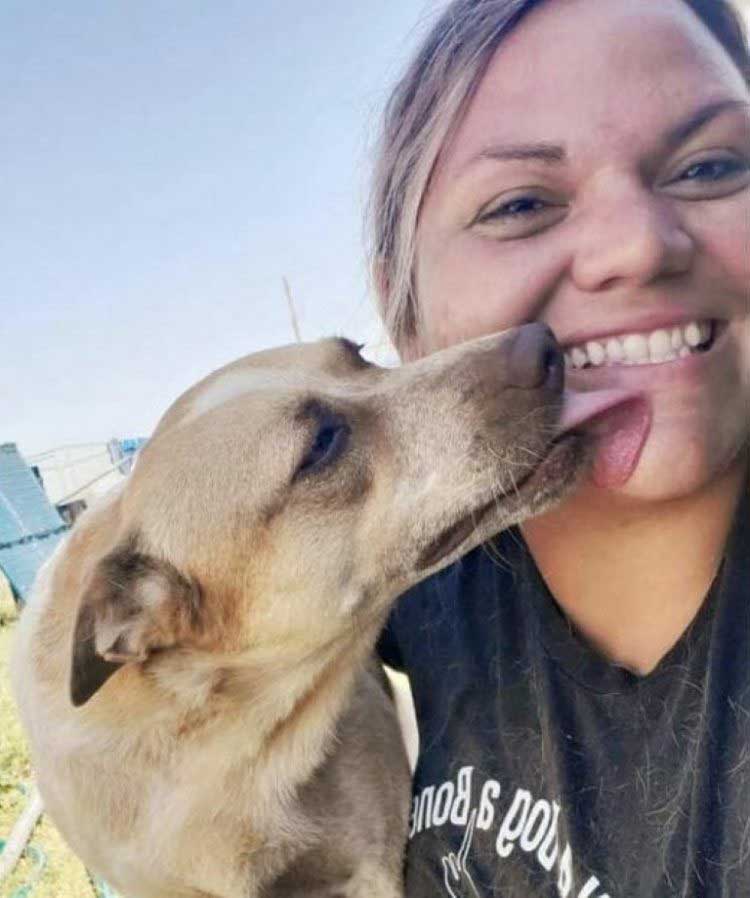 Kayla receives daily thanks from all the hairy ones, but she has also received substantial cash prizes that have enabled her to continue donating to her entire shelter. She has big plans to use these funds to make the dogs very happy.

I want us to have a space with grass where they can play and meet their families. It’s not fair that they are in cement rooms all the time.