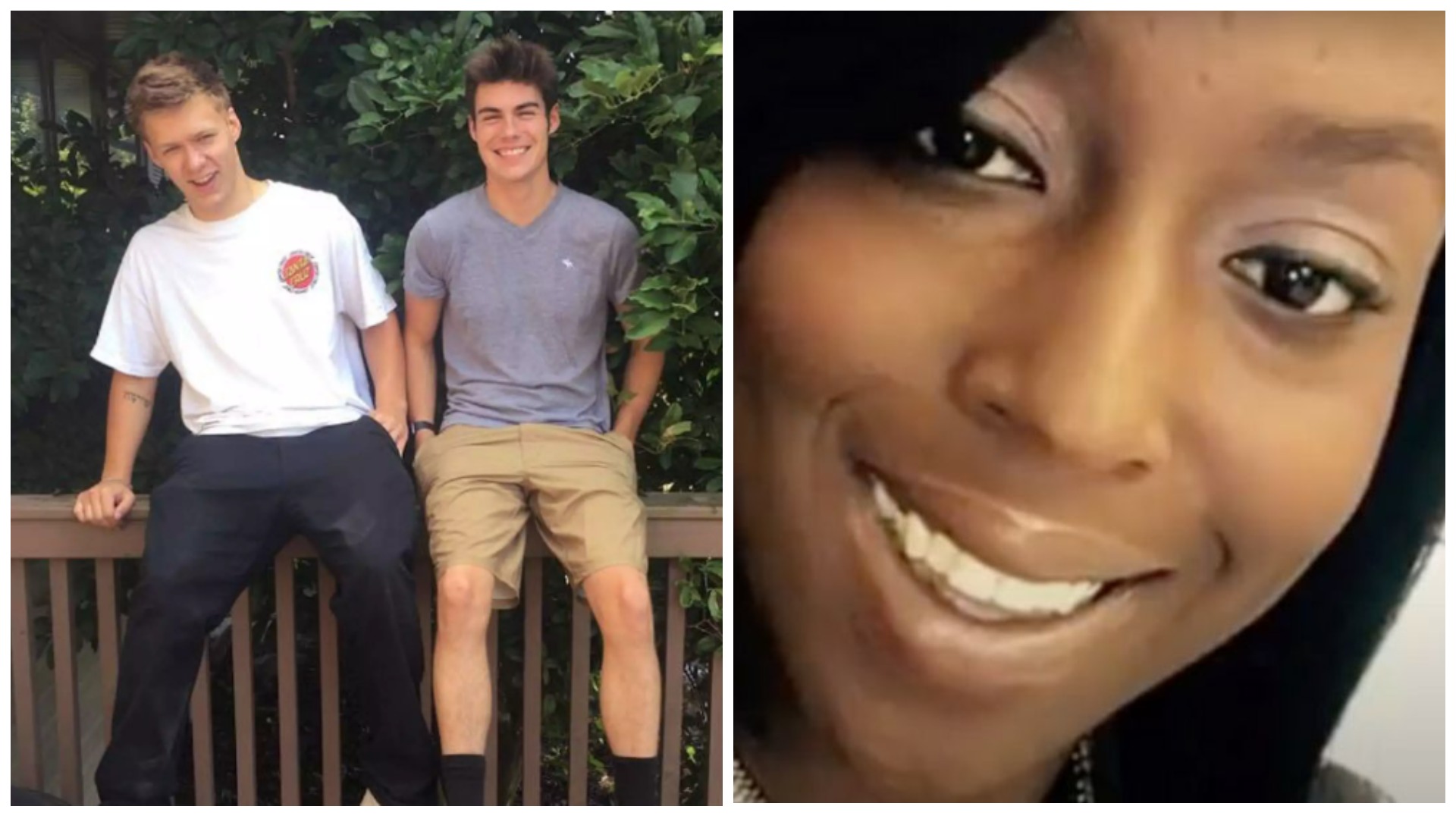 Hunter Hasenjager, 16, and Colin Barry, 17, began the action when they were involved in a violent car accident, saving a baby before her pregnant mother died from her injuries 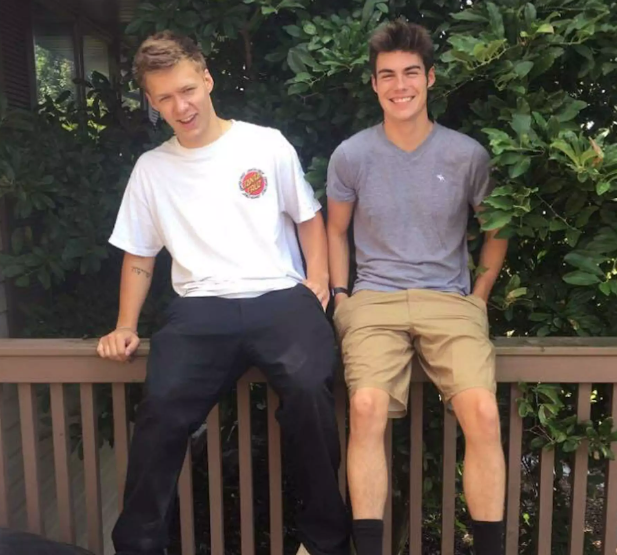 Two teenagers rushed into action to save the life of a one-year-old girl at the scene of a fatal car crash in Minooka, Illinois, on June 30.

They had come across a horrendous three-car accident that had left 27-year-old Alexis Danley seriously injured in the front seat of her Chrysler 300.

“There’s a baby in the car!” the couple on the road told the boys. 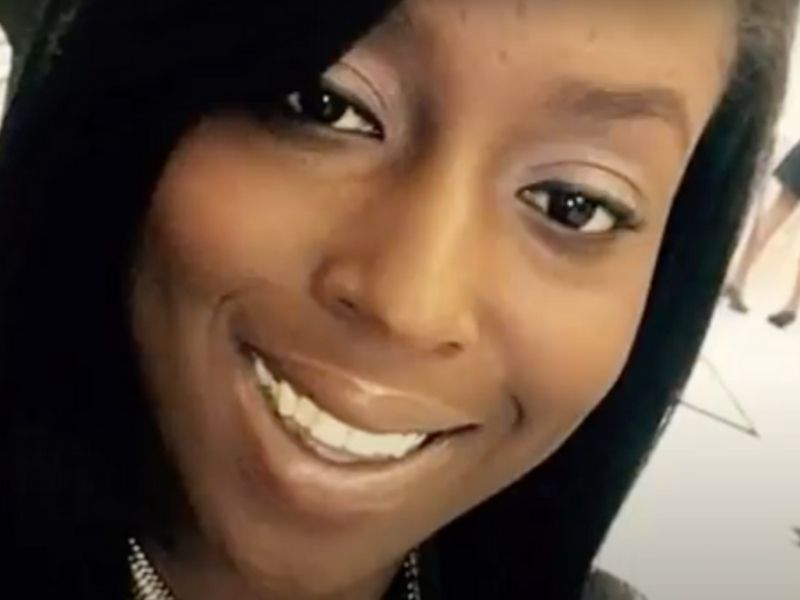 The teens heard the cries of a baby in the backseat. Hasenjaeger says he pulled out his phone and switched on the flashlight, and he and Barry rushed to the car. Inside, Danley, who was six months pregnant, was in the driver’s seat with an arm dangling outside of the car. In the backseat was her 1-year-old daughter. While Hunter held the light, Barry unstrapped the baby and pulled her from the wreckage. 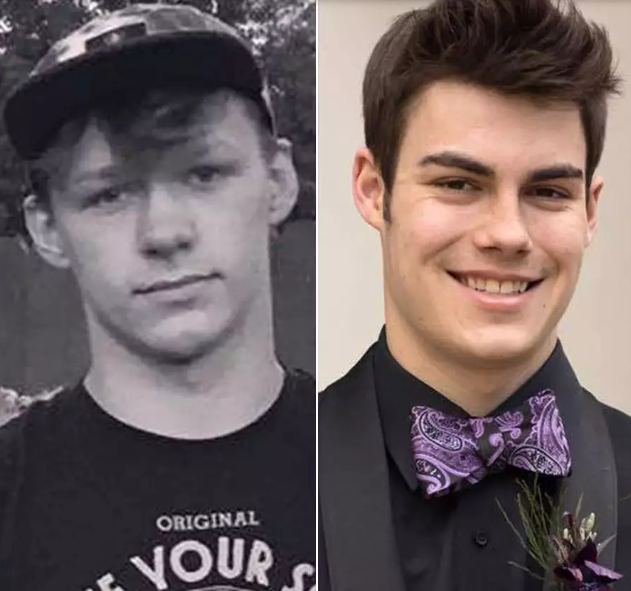 “My heart was just racing, it was just crazy,” Hasenjaeger tells PEOPLE. “I just kept telling the mom that help was on the way and that her baby is okay.”

As Barry and others tended to the 1-year-old while waiting for police to arrive, Hasenjaeger comforted Danley for what he suspected to be her final moments. “I never expected in my life that I would walk up and see the mom how she was,” Hasenjaeger says.

When ambulances arrived, they transported Danley from the scene, but she eventually succumbed to her injuries. Kendall County Detective Sergeant Mitch Hattan and Kendall County Coroner Jacquie Purcell confirm to PEOPLE that the crash also killed Danley’s unborn baby. The coroner lists the baby’s death as “fatal demise due to mother’s death from a motor vehicle collision.”

Another driver, 23-year-old Jacob Kaminski, who was taken to the hospital for injuries once police arrived, has been cited for multiple traffic violations in relation to the accident, including an initial citation for driving under the influence, according to Hattan. As of today, there are no formal charges brought against him and officials are awaiting toxicology reports.

Hasenjaeger, who turns 17 in four days, says that after he and Barry left the scene, he went home and felt his emotions finally come forward. “I took Collin home,” Hasenjaeger says, “then I went home and just cried to my mom. I have never seen anything like that in my life.”

“It’s just depressing and sad,” he continues. “I brought [Danley’s] family over food and brought the baby a little teddy bear. That helped me cope with it.”

Hasenjaeger says he hopes everyone keeps Danley’s family in their prayers.

“Her mom is really upset. They just thanked me from the bottom of their heart and said that I’m a hero. But I just don’t think that I’m a hero—I just did what anyone should have done.”