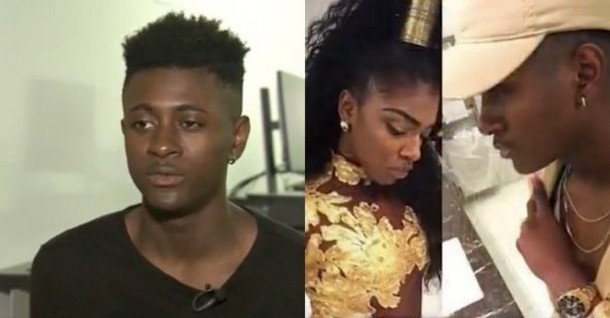 Djimel Lavon has loved sewing since he was a child. He did not study anywhere specially and created outfits relying on his creative instinct and diligence. 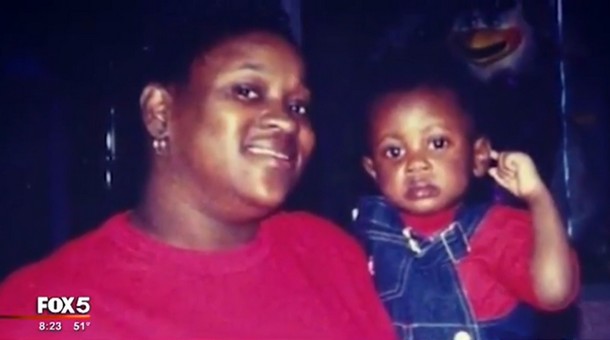 When Djimel was in school, he and his mother found themselves homeless and had to live in a shelter. “My mother and I lived in the shelter when I was in fifth grade,” the young man recalls. “When I was in sixth grade, I used to shovel snow or do some small jobs to earn money,” he said. Djimel spent all his spare time at the sewing machine. 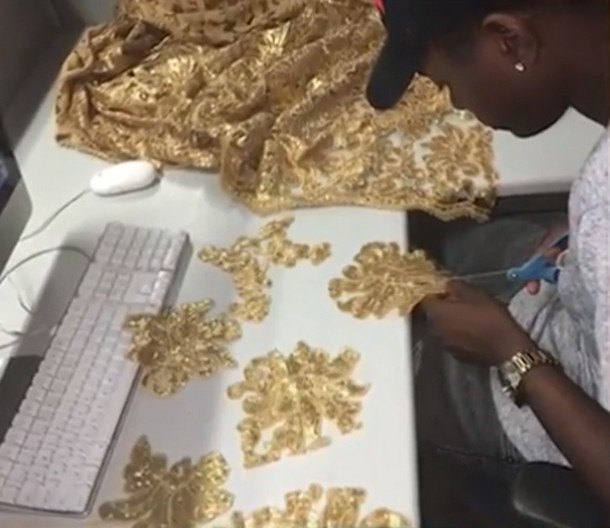 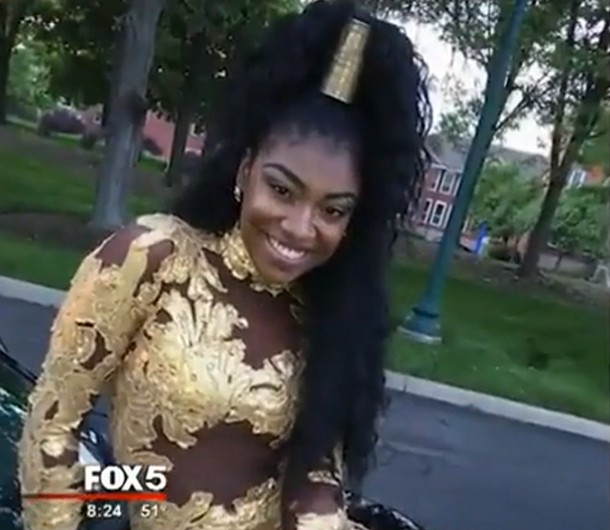 One of the young man’s first successful experiments was a prom dress. For the school evening, the aspiring couturier made a dress for his girlfriend. The idea of a dress with gold flowers was born thanks to the film “Coming to America”. And Djimel decorated his costume with the same golden flowers as on the girl’s dress. 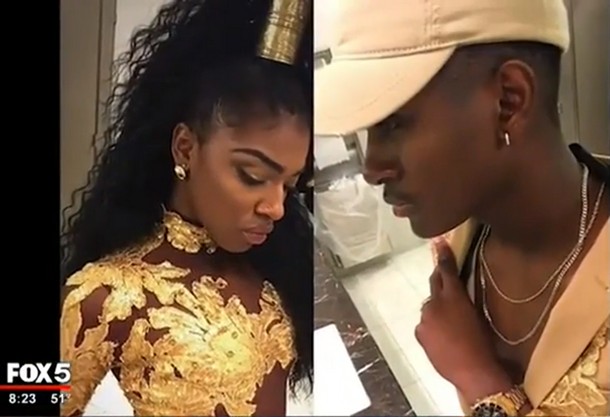 The young man shared photos of his dresses on social media, and they spread with incredible speed. Now his exclusive outfits are selling for $450. 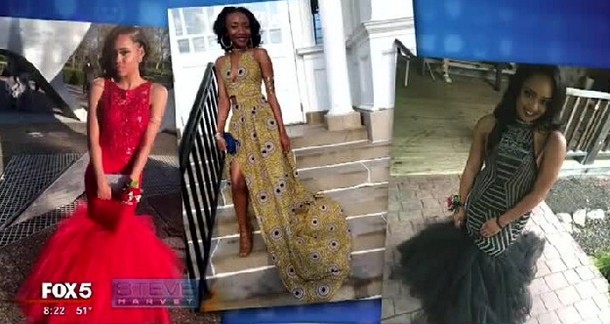 Djimel, who is nineteen, is studying at a university in Atlanta and runs his own company. 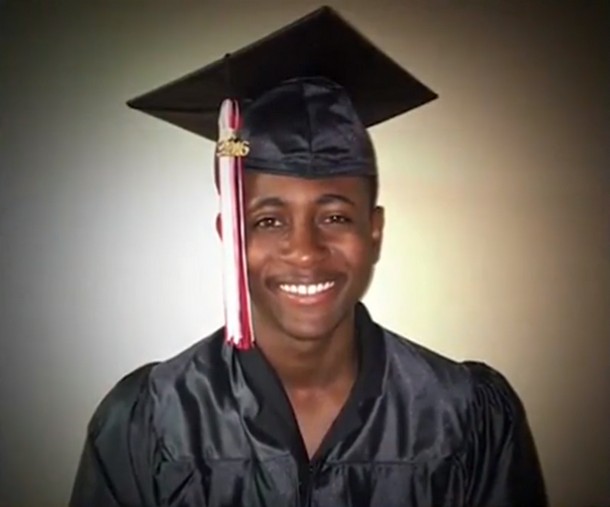