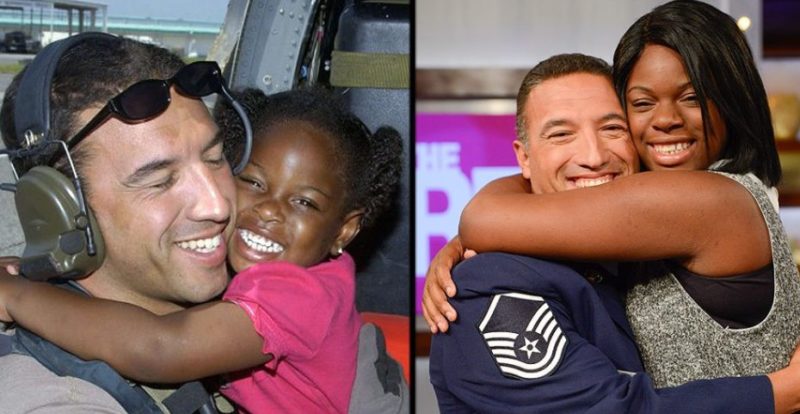 In 2005, Hurricane Katrina killed almost 1,500 people. Many doctors and rescuers were deployed to the disaster area, including Air Force helicopter pilot Mike Maroni. “I had to work under terrible conditions.” In addition to the devastation, there were also tens of thousands of desperate residents waiting for rescue forces, some of whom were waiting for help while others were looting. 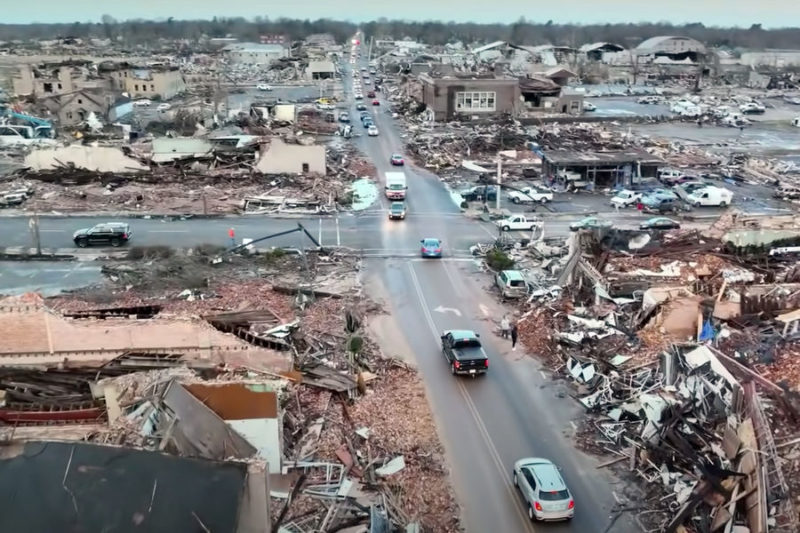 A week later, Mike was no longer sure he could return alive and well. The lack of clean drinking water had provoked health problems, and the devastation and death around him had made people depressed. 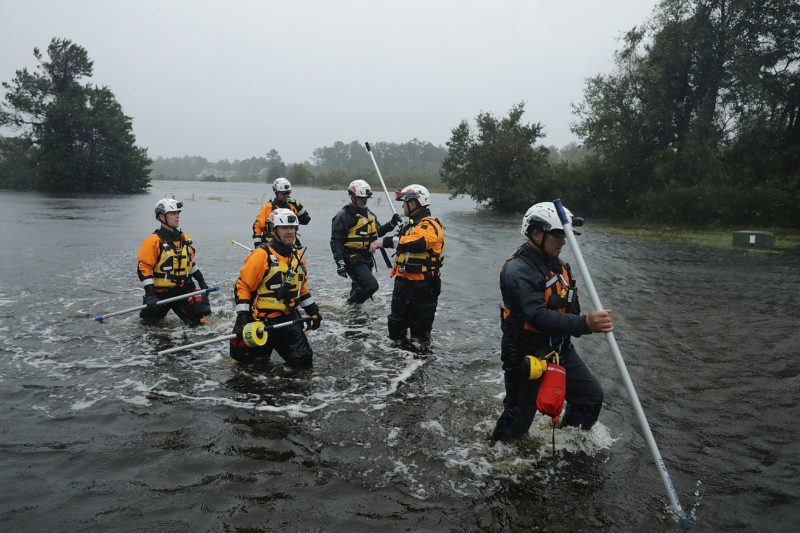 And on the roof of one of the houses he saw a family. They had spent a week trying to survive in the most difficult conditions. Everyone was tired and depressed. Only the little girl waved cheerfully to the rescuers. Afterwards she happily told everyone about her friends, home and comforted her crying mother. The photo with the girl is all that remains in Mike’s memory of that day. 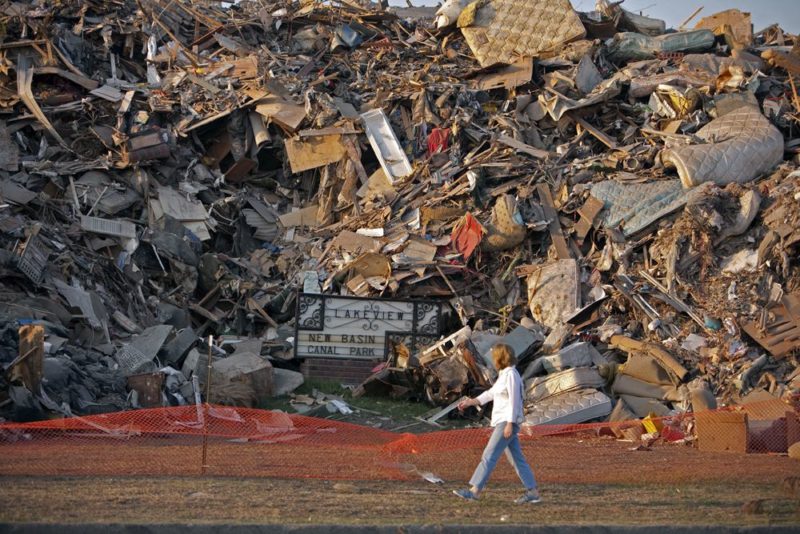 And now, 10 years later, he decided to find her. After all, it was she, her cheerfulness and optimism that kept him going even in the hottest spots. 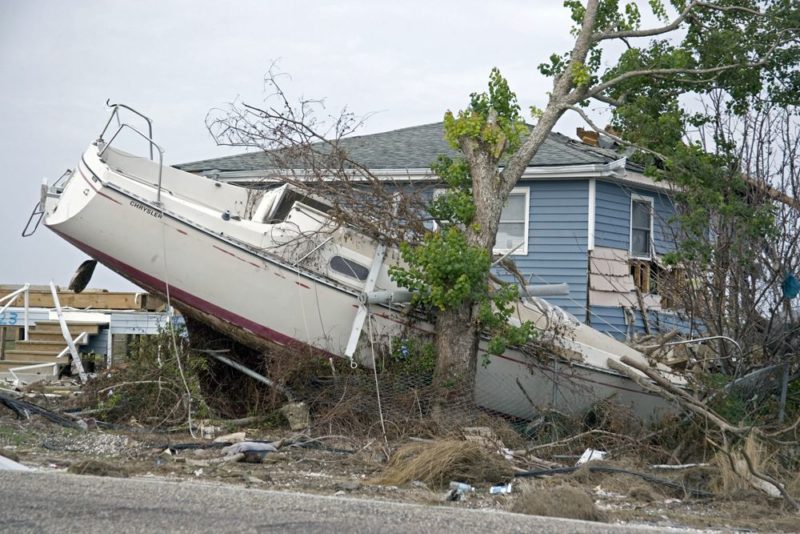 The rescuer approached Oprah Winfrey for help in finding the girl and very soon they met. The 13-year-old girl was very happy to see her rescuer, who was so proud of her.