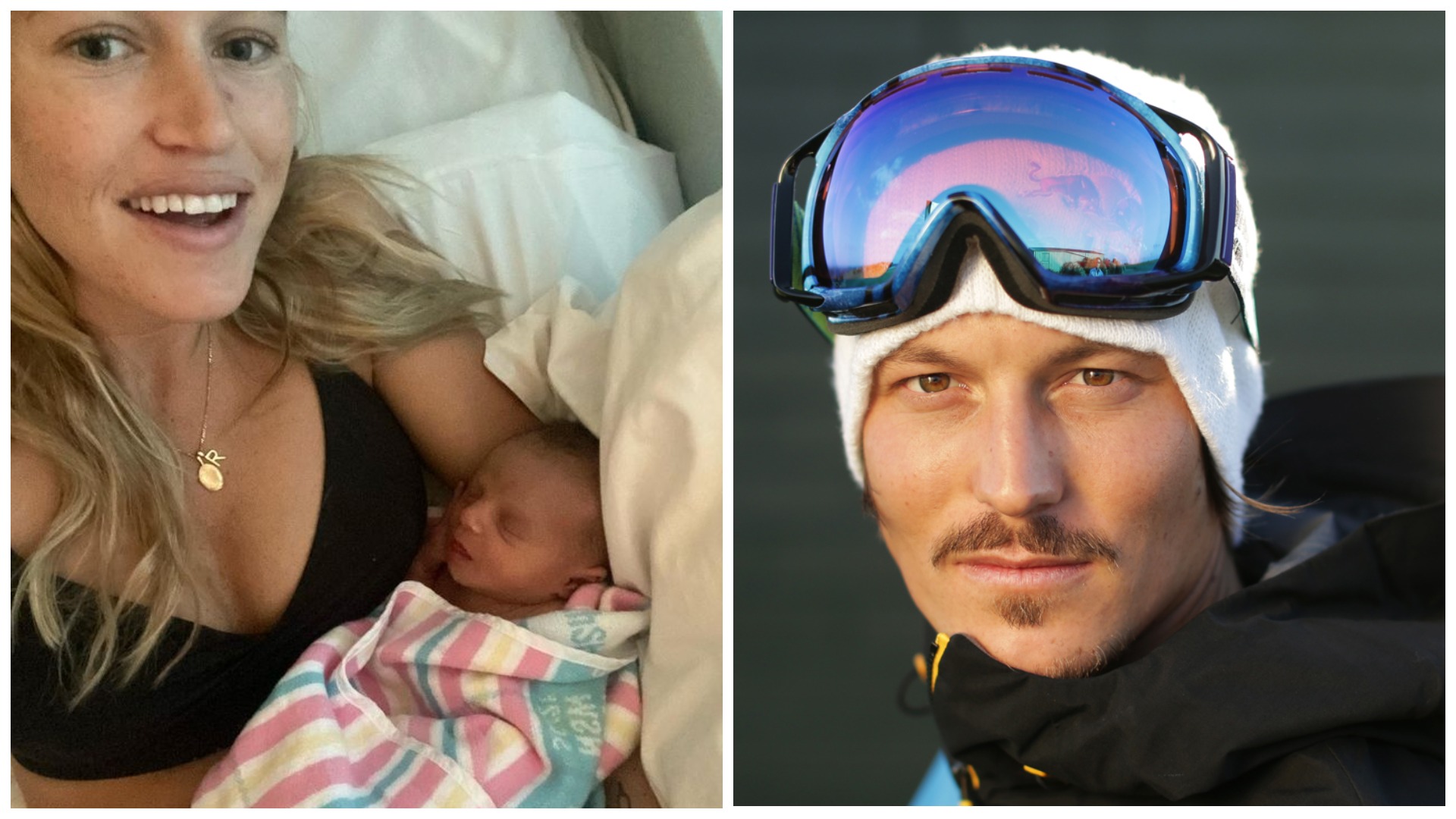 Fertilisation after passing away is no fantasy tale for modern medicine. It was the procedure that Ellidi Vlag, the wife of famous Australian snowboarder Alex Pullin, decided to undergo. But the story could have been ordinary, as IVF is now far from uncommon, were it not for one circumstance. Ellidi gave birth to a daughter 15 months after her husband’s death. How she did it and how she felt at the time is explained below. 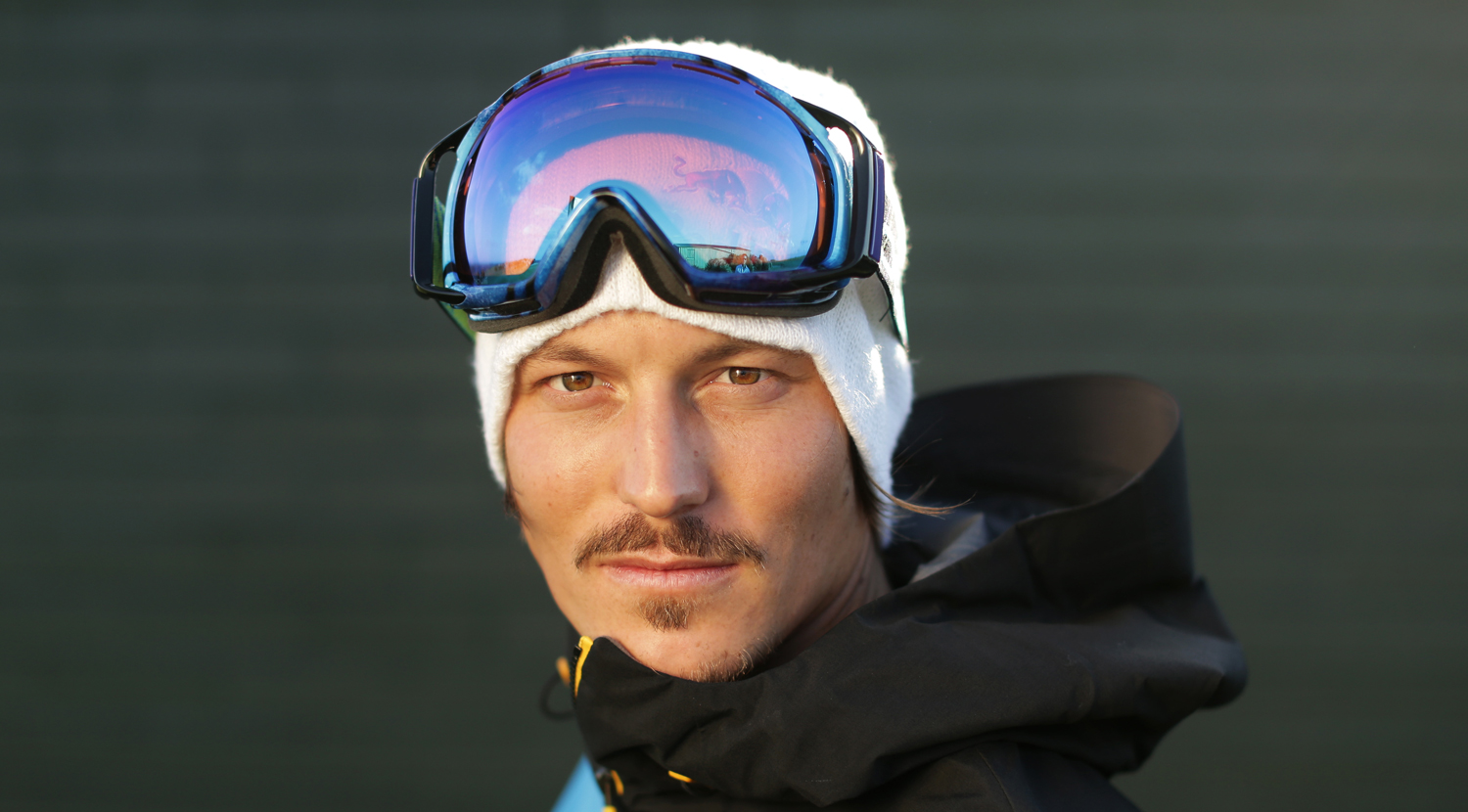 A young Australian snowboarder had many interesting hobbies – in addition to professional sports, he played the guitar perfectly, was fond of diving and underwater hunting.

But it was these dangerous interests that killed the guy – Alex was found lifeless by a diver near the town of Gold Coast on Australia’s east coast on July 8, 2020. The athlete was apparently doing his favourite activity – diving and hunting underwater – alone. It was determined that the cause of death was a technical error.

Ellidi decided to give birth to a daughter from her husband

After her husband died, Ellidi did not give up the dream of having a child with him.

The couple had been dating for eight years before Alex died. The couple had wanted to have a baby for the last four years of their life together, but it had not worked out. The couple had already set themselves up for an IVF treatment if nothing came of it in the next few months. Alex’s tragic death seemed to put an end to the dream of having a child together, but Ellidi was determined.

On her blog, the girl shares a secret – after her husband’s death, she wrote a note to her future child:

Fortunately for the young woman, this is indeed what happened and she found solace in this new life. 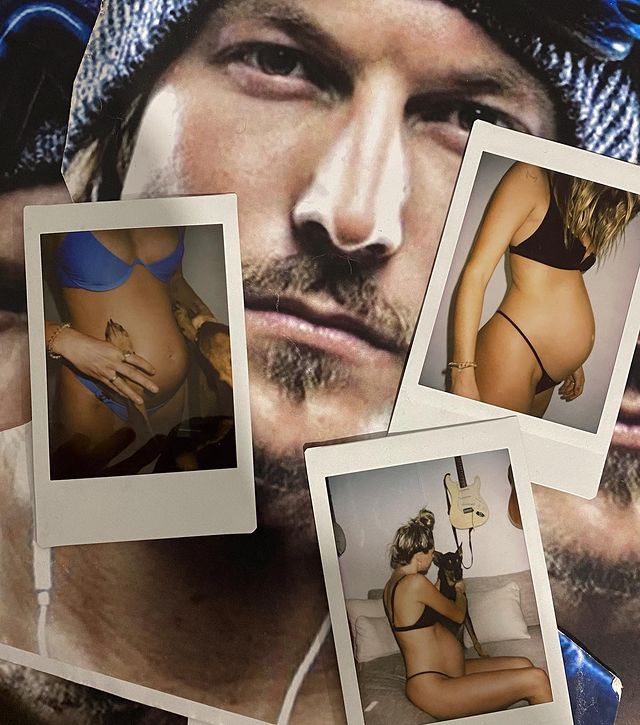 The husband’s family supported their daughter-in-law

Ellidi had always had a warm, trusting relationship with her husband’s relatives. But in the case of IVF after death, it was not just their approval and help that was needed. Under the laws of the Australian state of Queensland, certain documents need to be signed before sperm from a deceased man can be taken within 36 hours.

The girl turned to Alex’s parents with great hope, and they did not hesitate to give their consent and supported her in every way throughout the process.

Since even IVF procedures do not guarantee a result the first time, Ellidi was incredibly happy when she was able to fertilise an egg straight away. From all the biomaterial taken, the medics chose the most viable cell suitable for fertilisation.

To her fans, the girl shares:

When my lover had an accident, we all hoped that this month I would get pregnant. We were trying to have a baby. IVF was in our plans, but I did not even expect to do it alone.

The resulting embryo was frozen and in January 2021, seven months after Alex Pullin’s death, doctors implanted it. Luckily the embryo implanted safely, and on 25 October this year, the 29-year-old widow finally gave birth to her beloved man’s child. She named the baby girl Minnie. 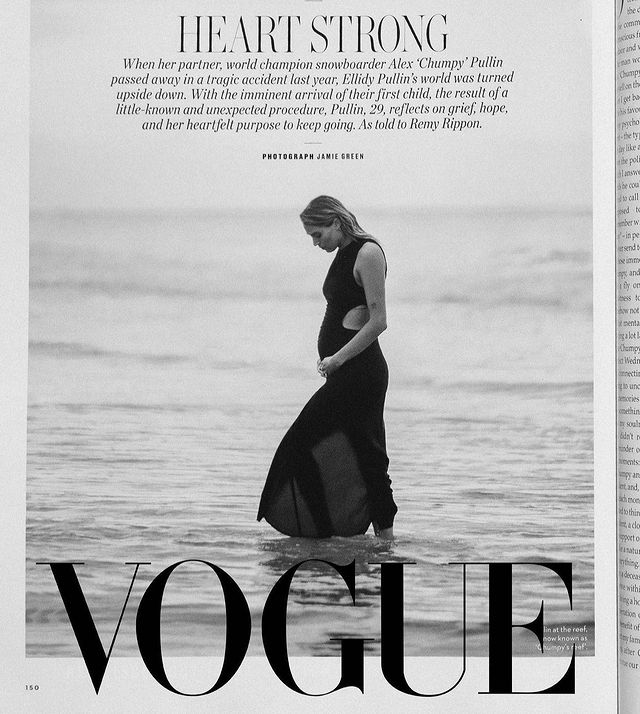 Ellidi has repeatedly said that pregnancy brought her a lot of conflicting emotions. On the one hand, she was incredibly happy, because she is carrying a child from her beloved husband. But on the other hand, this was mixed with bitterness from the fact that her husband could not share this magical time with her and the subsequent upbringing of their daughter.

During her pregnancy, the girl wrote on her blog:

“In fact, pregnancy, childbirth and motherhood are likely to cause secondary losses and new sprouts of grief in the countless agonies of ‘I wish you were here’ that take over everything I do. One would think that on the other side of grief lies joy, but I have learned that grief, hope, strength and happiness can coexist. I will continue to carry the torch for our future, and soon the little piece of Champi will be back in my hands.” 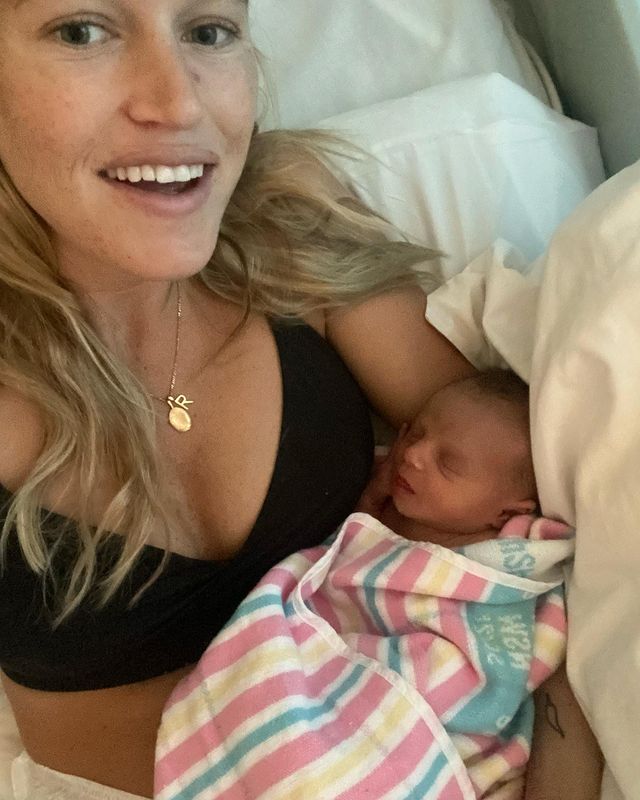 Someone once sent the young widow an edited photo of Alex Pullin with his little daughter. In addition, acquaintances send her other artwork showing Ellidi with her husband.

The girl genuinely admires such gestures and thanks people who remind her that the loved one who has gone is always there, in her heart, and a part of him will now always be with her.

She struggles with sadness herself and tries to look for the positives in her life, her Instagram is filled with heartfelt photos and quotes in which she expresses her belief in good things and her desire to live for her husband and daughter:

“Sometimes I feel like the air has been knocked out of my lungs and I can’t breathe, it hurts, but that’s life. When I hold my breath again, I’m bloody alive, I’m not wasting my time. My husband would be against it, and my goal here now is to live for him and make him proud.” 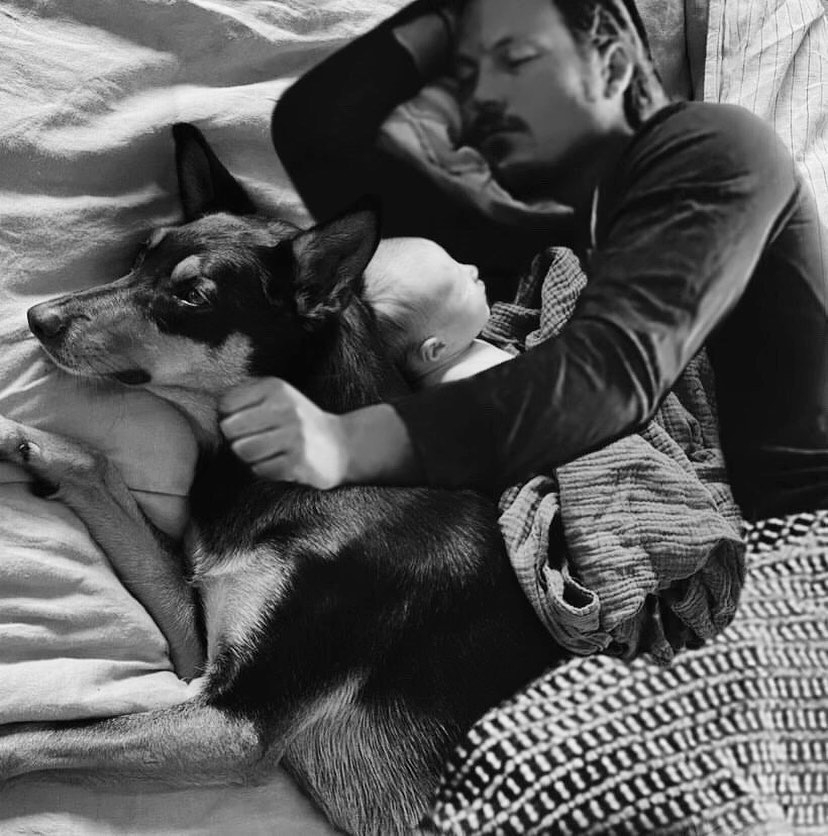