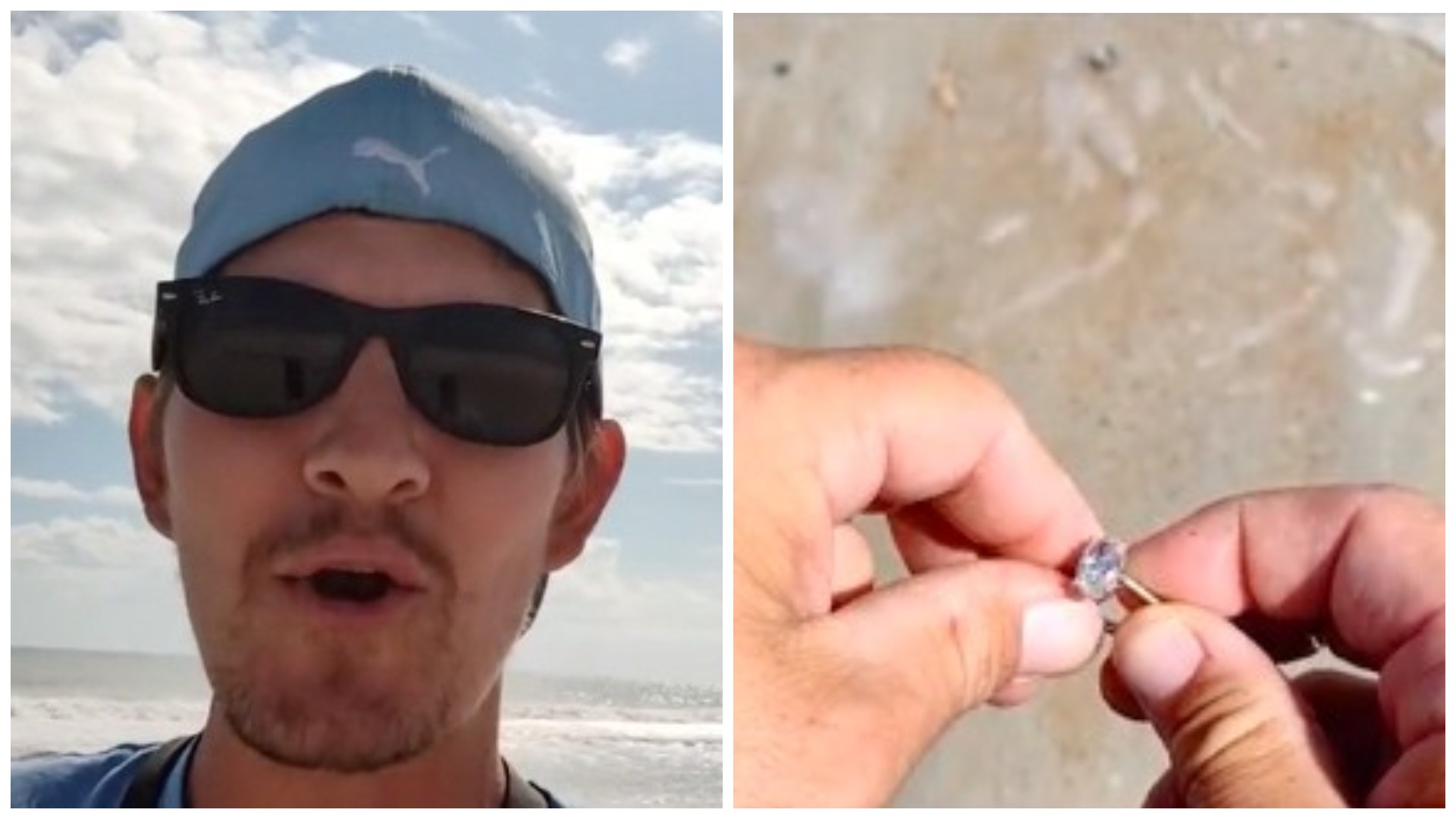 The beach is full of hidden treasures, it’s like a treasure chest that swallows everything. If an object has fallen into the sandy soil, it is very difficult to retrieve it because the deeper you dig, the deeper the object sinks and becomes inaccessible. Only with time and exposure to the sea and wind is it possible to recover the object.

Another way to get back lost things is to go to the beach with a metal detector, as this man did, who managed to find a very valuable diamond. 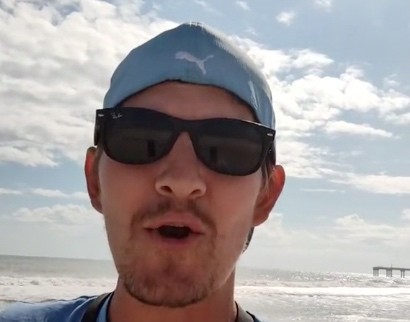 Joseph Cook (aka joedigger) is 37 years old, works as a content creator and posts daily on his social media accounts. Day after day he goes to the beach with his inseparable metal detector and tries to find all the precious ‘relics’ lost by holidaymakers.

However, during one of his adventures, he made an extraordinary discovery: he found a very expensive ring. The find was almost accidental, so much so that at first he thought it was just a coin. He was walking along the coastline when his metal detector went off, Joseph found the spot and started digging. 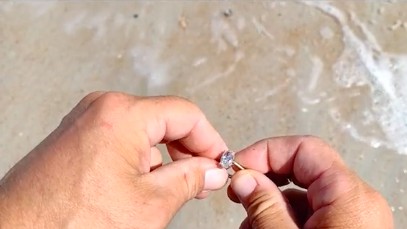 Suddenly he saw something round and picked it up. At first he thought it was a coin, then he cleared away all the sand around it and it turned out to be a ring with a huge diamond.

“As soon as I touched the object, I thought it was a nickel. But then I peeled it off and it was a big ring with a diamond and platinum. I took it away and took it to a jeweller, who estimated its value. He said it was worth a lot, about $40,000 (the same amount in euros). 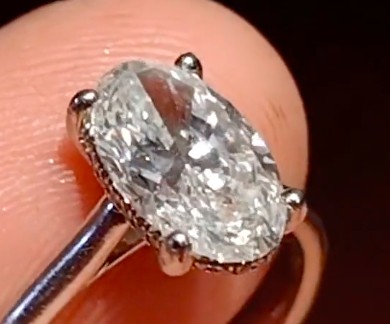 From the day the video was published, Joseph started getting calls from an unknown number. At first he just ignored it, but then he thought it might be the legitimate owners of the ring. Indeed, it was them.

“When I spoke to them, they expressed their surprise at the find. So we arranged a meeting for me to return the ring to them.”

Three weeks after the find, Joseph met with the owners of the ring and happily returned the item to them.

What would you have done?

LIFE STORIES 0 271 views
After losing his parents, a boy takes on the role of father to his