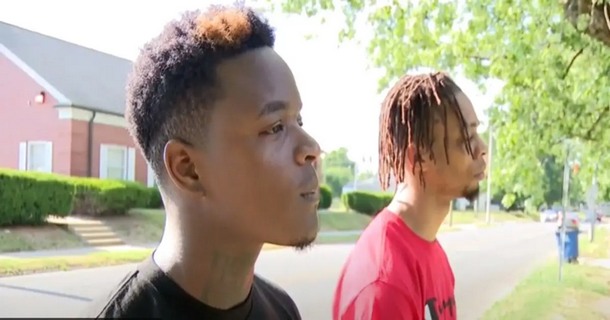 Tre Jones and Marcus Harvey were walking down the street when they smelled something burning. Soon they saw a house on fire. There were people standing in the yard, some of them taking videos. 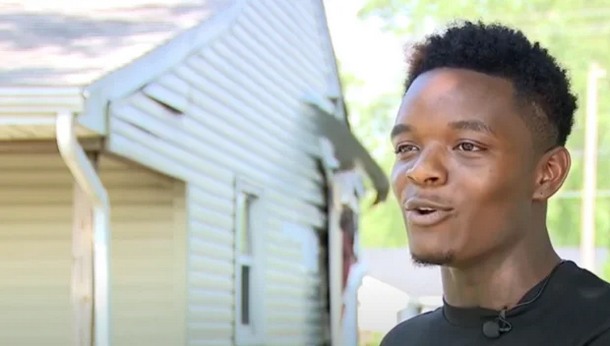 Someone said there was a person inside. Hearing a scream, Tre kicked the front door open. Flames, ashes and smoke burst out. The young men entered the burning house.

“When I heard the scream, I had the confidence to get him out,” Jones recalled.

By the time firefighters arrived, the three men had escaped from the fire. The victim was taken to an Indiana hospital with 30% body burns.

It was later discovered that Guy Tarleton, 56, was cooking dinner and fell asleep. The oil ignited and the fire quickly spread through the house. 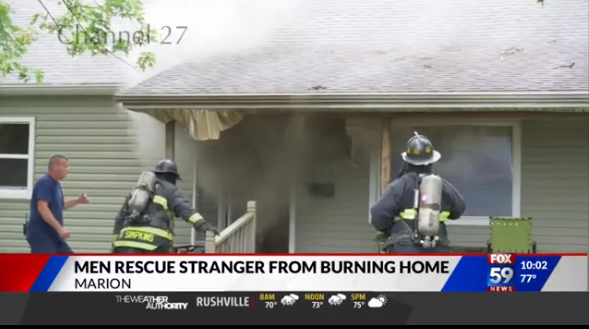 The mayor of Marion, where it all happened, thanked Jones and Harvey and presented them with plaques. The young men said they had done what everyone should do: take care of others especially in a difficult situation.