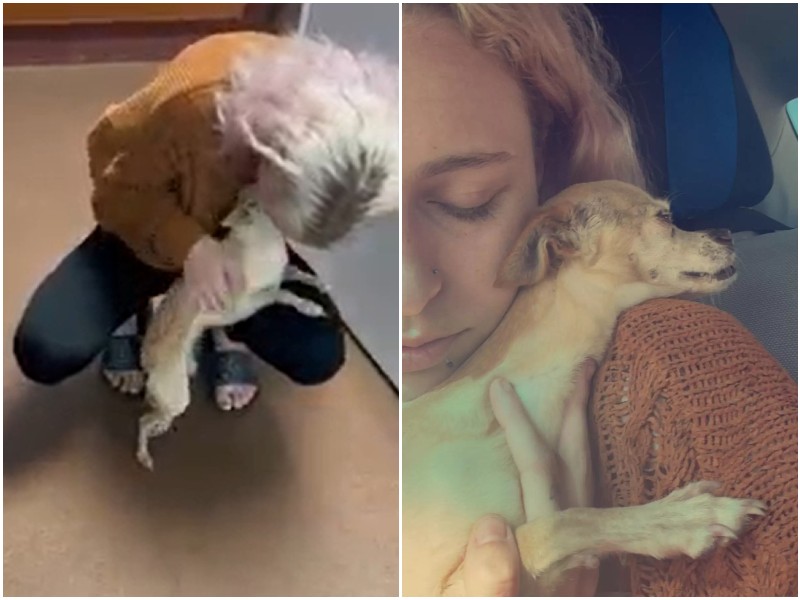 Sometimes our lives are unpredictable, and at the most sudden moment, we can lose the most precious things. This girl found out that her beloved dog, an elderly Chihuahua she had taken in from a shelter, had been lost. She was worried and almost resigned to the loss – until she received one message…

An American girl called Miley saw an elderly Chihuahua at the shelter four years ago. She immediately fell in love with the little dog, even though there was a sign on its enclosure that said “No petting!” According to the girl, when the dog approached her, wagging its tail, she knew at once it was destiny… 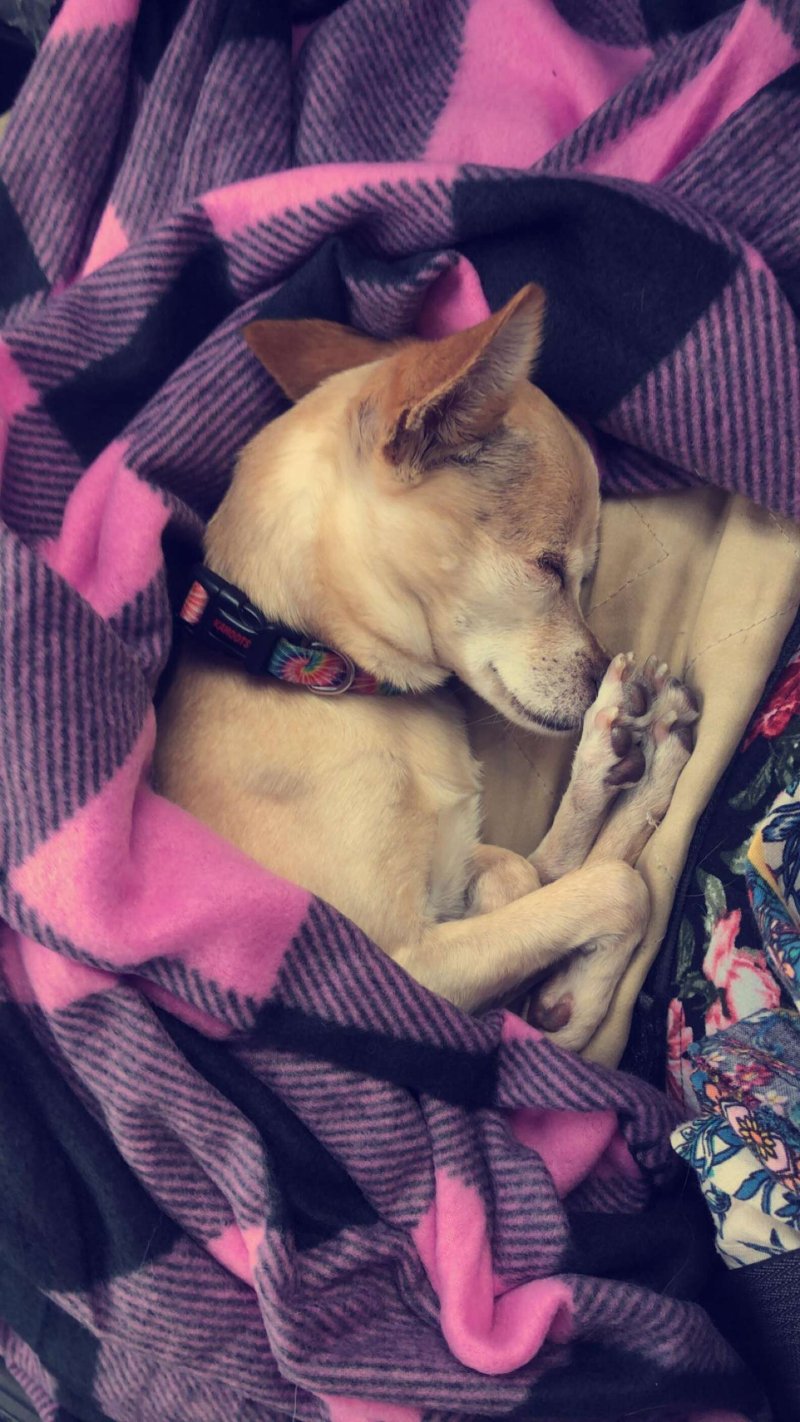 She took the Chihuahua home with her and called it Jazzy. This started a new life for the elderly dog, and the owner herself was very fond of it. She moved to another city after graduation and because of her job, she couldn’t have enough time for her dog. She decided to give Jazzy to a friend for daycare for her while she was very busy. 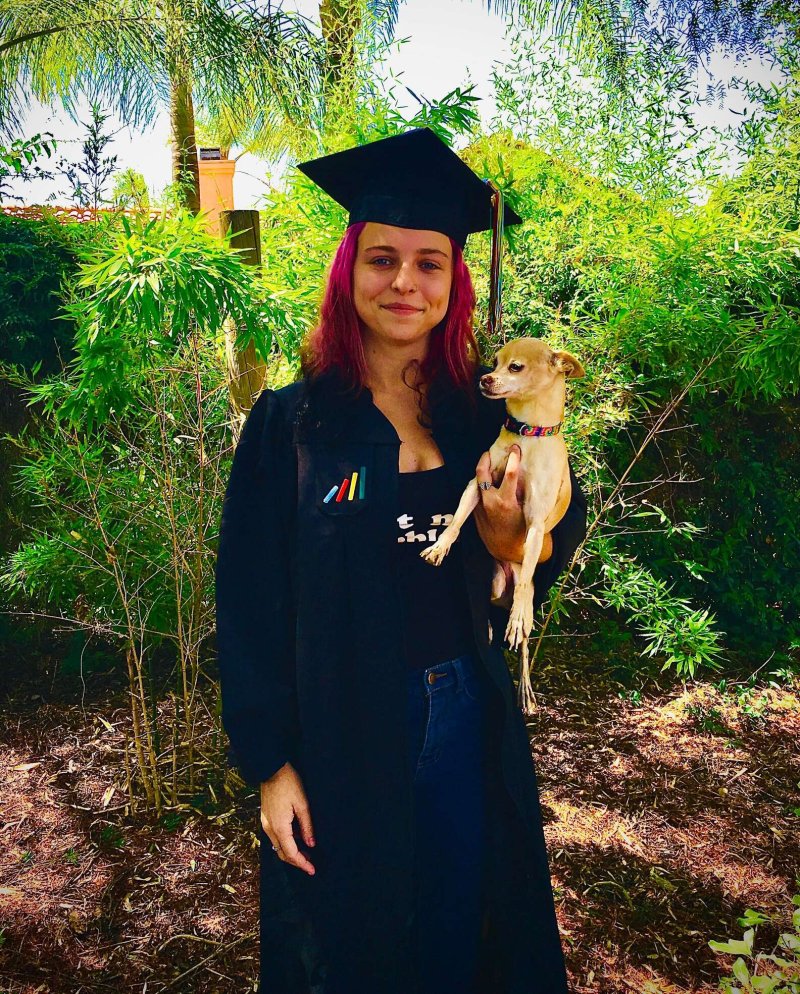 Everything was going well, but one day Miley was unable to contact the couple. They literally disappeared, and stopped answering calls – and the girl was very worried. She went to every possible authority, but the couple could not be found until six months later. However, they said Jazzy was gone – it was lost and could not be found. This was real grief for the owner. 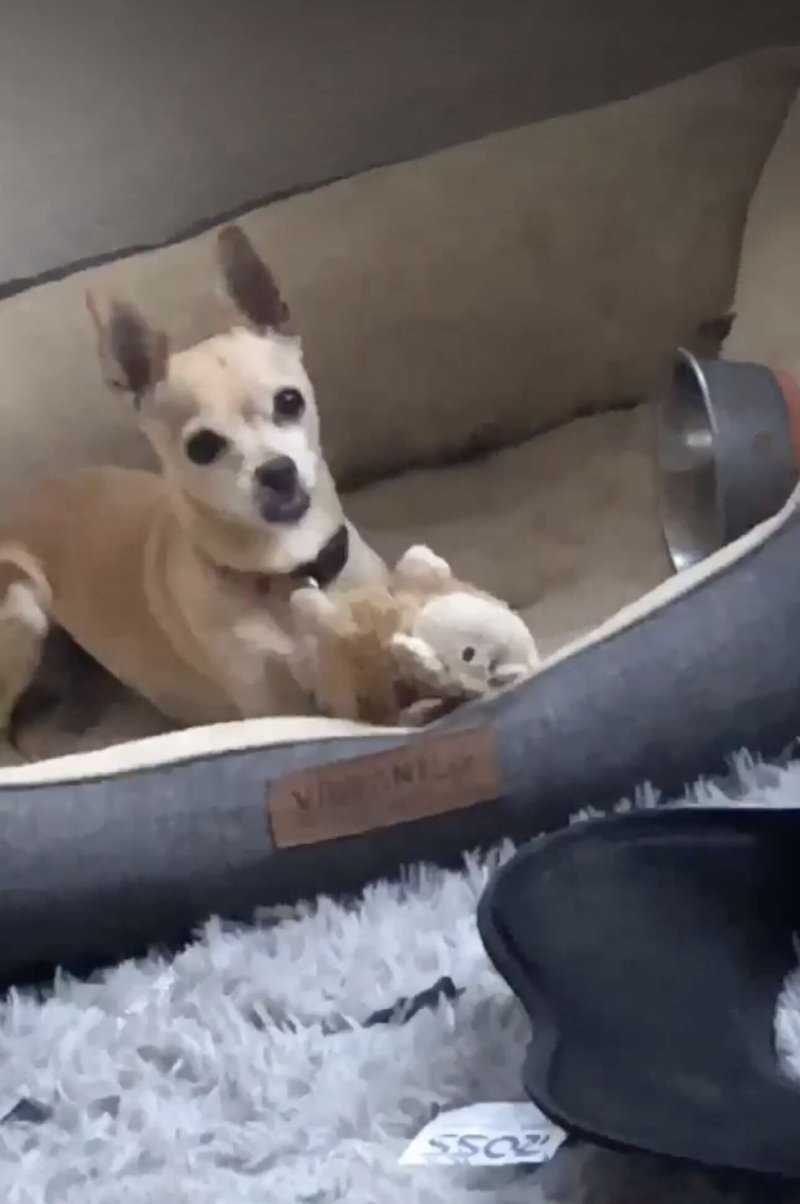 After a while, Miley couldn’t get over the loss and was grieving for her pet. More than a year has passed, and when she woke up in the morning, she had received an e-mail telling her that a dog had been delivered to the Cowley County shelter and the employees had scanned its microchip, and Miley’s address had come up. At first, she couldn’t believe it, but she left work straight away and went to the shelter. 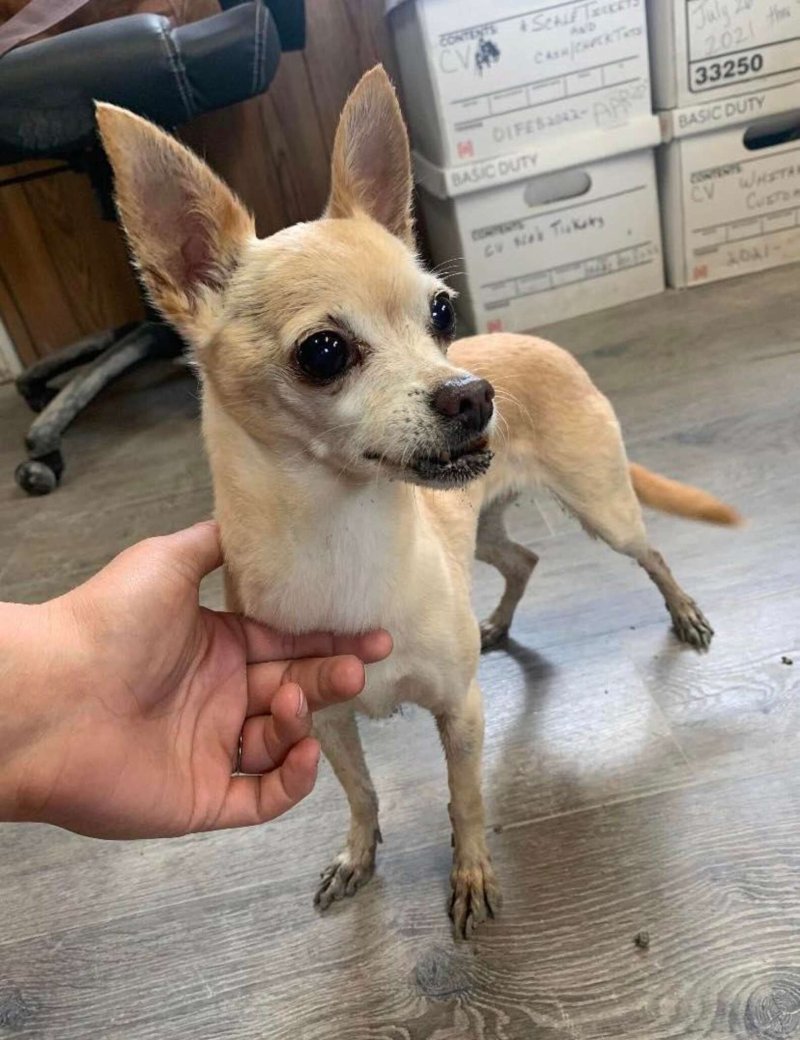 “I went straight home from work, took the car, and rushed to it. I cried when I saw the message and the whole three-hour drive to the shelter. I couldn’t believe my Jazzy was alive, and I didn’t understand how my dog had been found so far away. But it didn’t matter anymore,” the girl wrote. 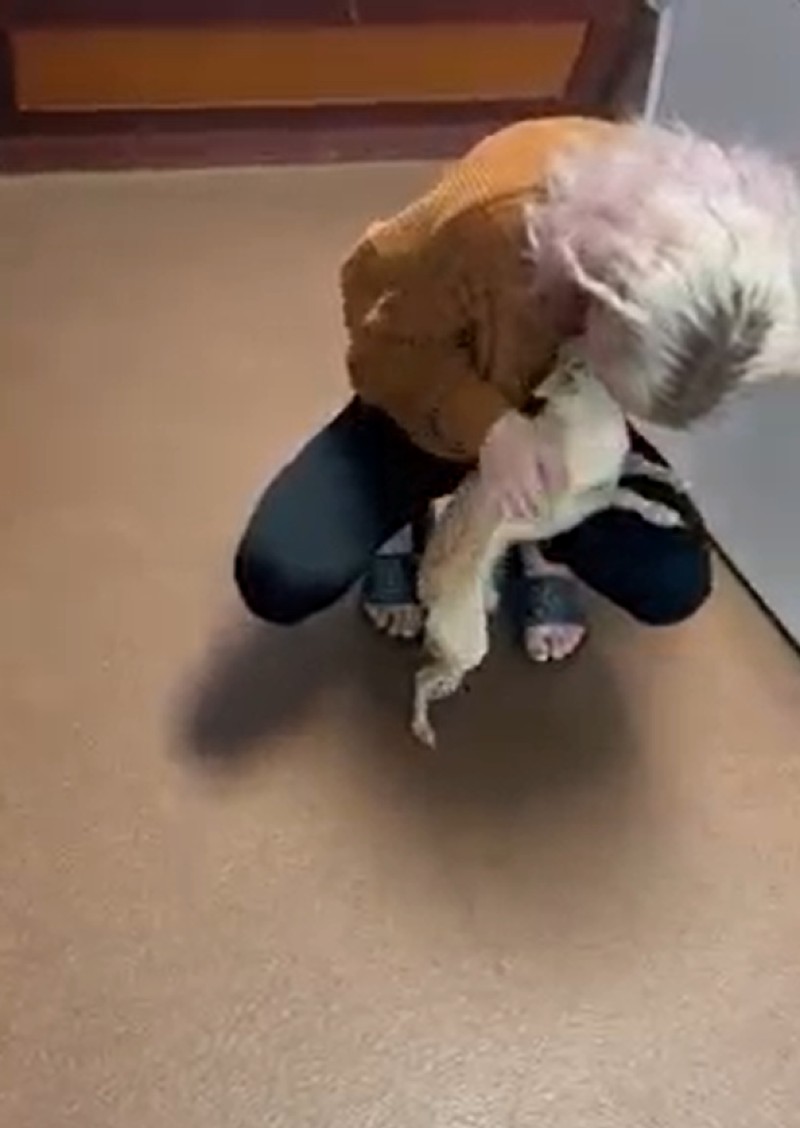 When Jazzy saw its owner, it immediately ran towards her, wagging its tail happily. The girl could not hide her emotions at meeting her pet and cried. It was an incredibly touching moment. The dog now lives with Miley again. 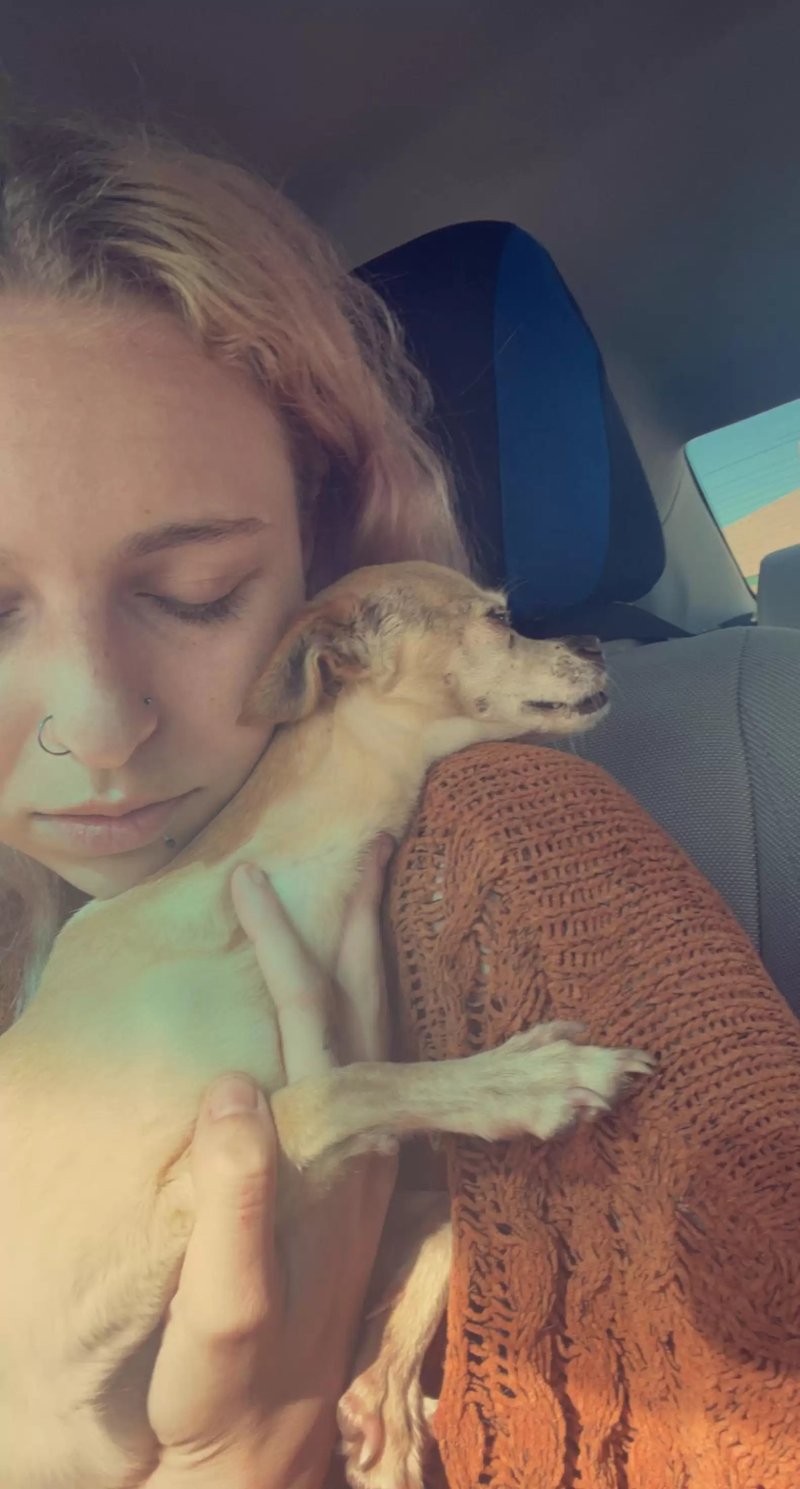 Take care of your furry little ones!