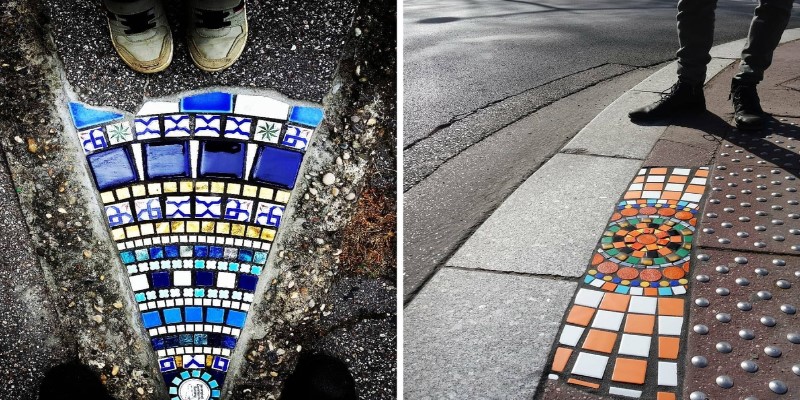 French street artist Ememem has found an original and beautiful way to repair roads, sidewalks and house facades in his native Lyon. He covers potholes and cracks with mosaics.

The idea of “patching” roads with mosaics came to the artist ten years ago when he found himself in a dilapidated alleyway in Lyon. At the time, he was just beginning mastering the mosaic technique. 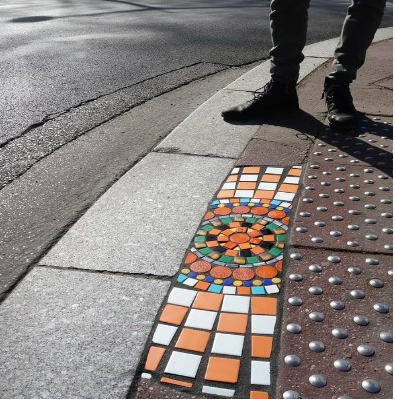 So he decided to practice right on the streets of his city, then in Paris, thereby drawing attention to the deplorable state of roads and sidewalk safety in the country.

You could say that this Frenchman has a mission: to patch up every sidewalk and facade of every house in his city, filling potholes with colorful works of art that delight all passersby, writes Good News. 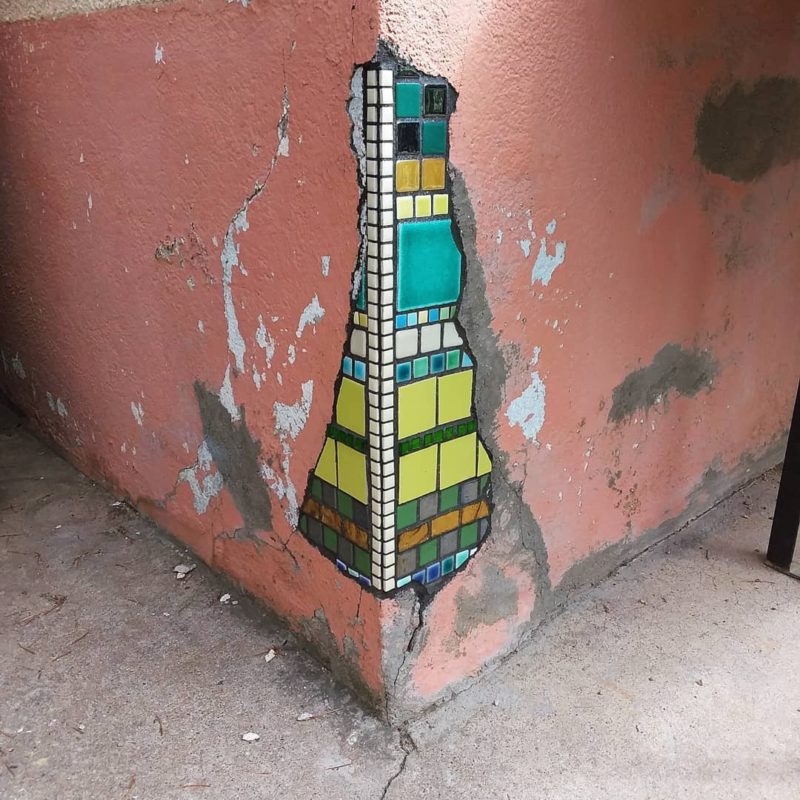 “Right now I’m working near the new Grand Paris Express subway station during the day and I’m laying out my ‘cards’ with mosaics on the construction site. I hope the people who live nearby appreciate my creativity. – said the artist. 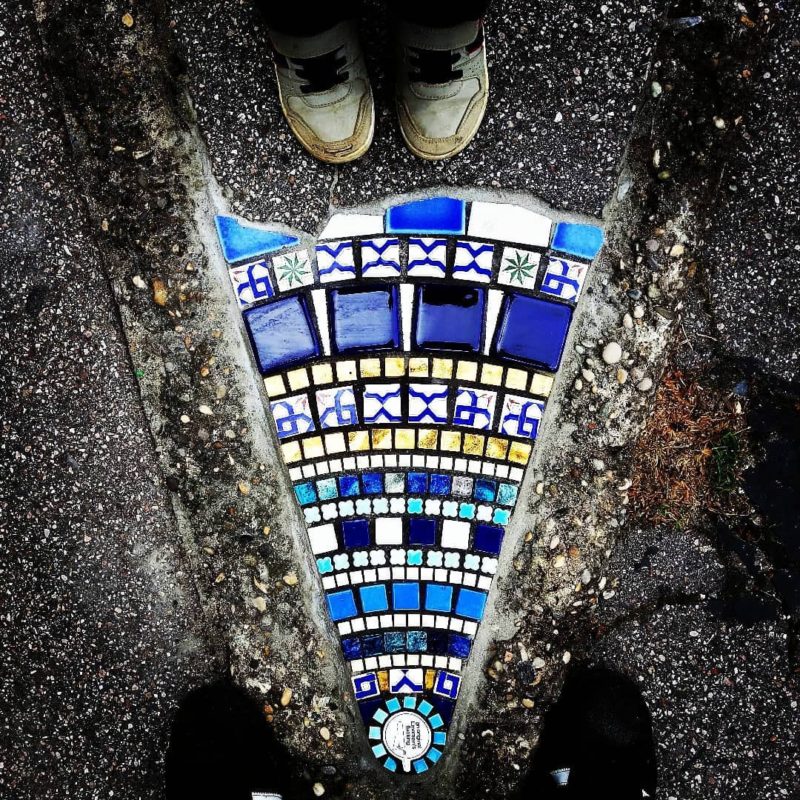 In early June, the artist will organize his own exhibition, and in the summer he plans to take part in numerous art festivals throughout France, as well as in Italy and Germany.