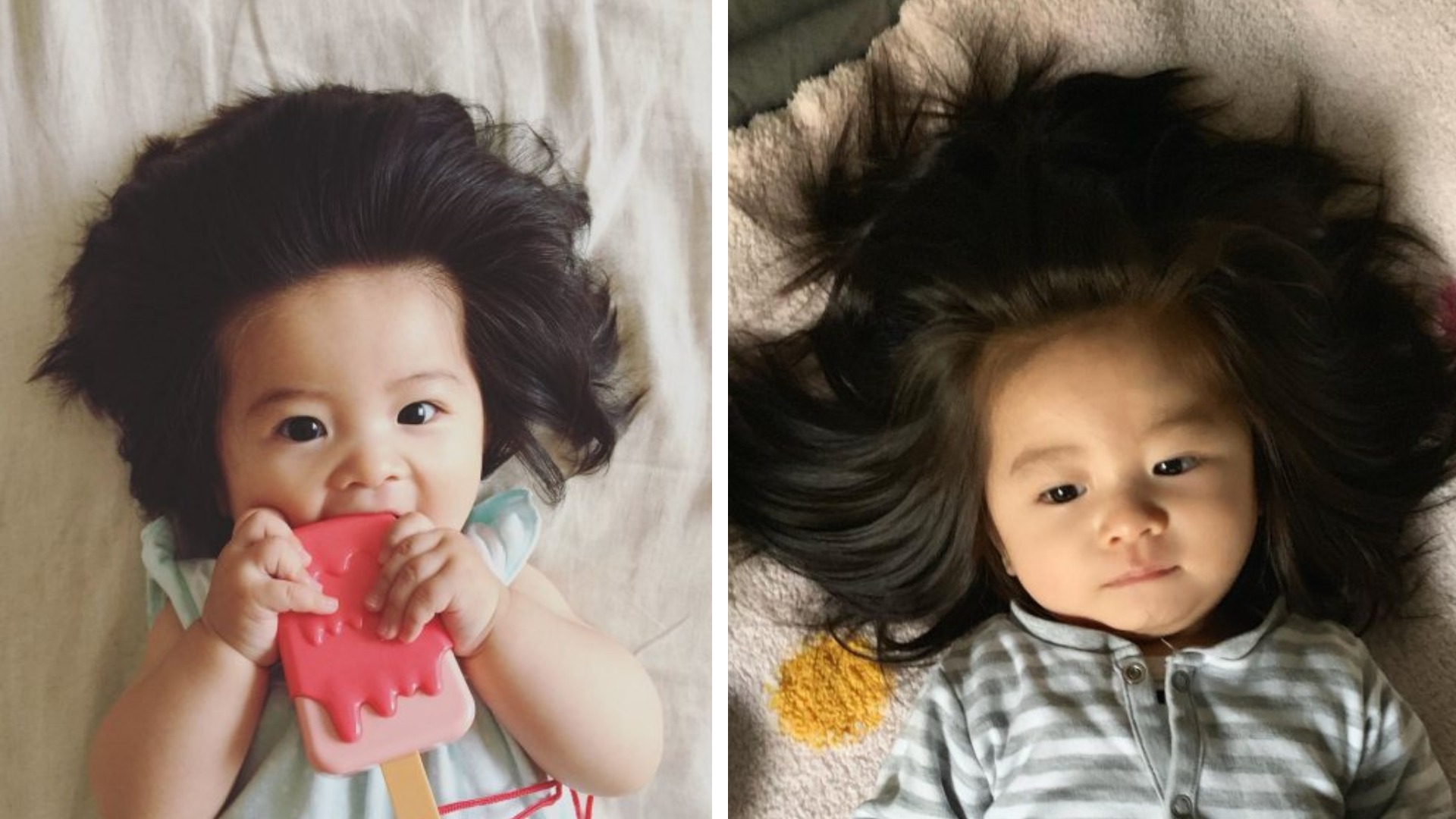 Every child is unique. Some are born with unusual birthmarks, others with cute fluffy hair. But Chanko, a Japanese girl, was lucky enough to have a lush hairdo that surprised the whole world. How the little girl looks now and what happened to her “mane”, we’ll tell and show you below.

The baby was born with a real “mane”

A little Japanese girl called Chanko was born in December 2017. From the very first glance at her, her parents realised that she was one of a kind. A huge mop of thick, black hair graced the girl’s head as soon as she was born.

The parents remarked that the newborn daughter’s hair was reminiscent of a lion’s mane. Only it was not red, but a deep black colour, with a bluish tint.

Mum and dad weren’t confused. They immediately began collecting cute pictures of their daughter, becoming more and more surprised by the unusual thickness of her hair every month. 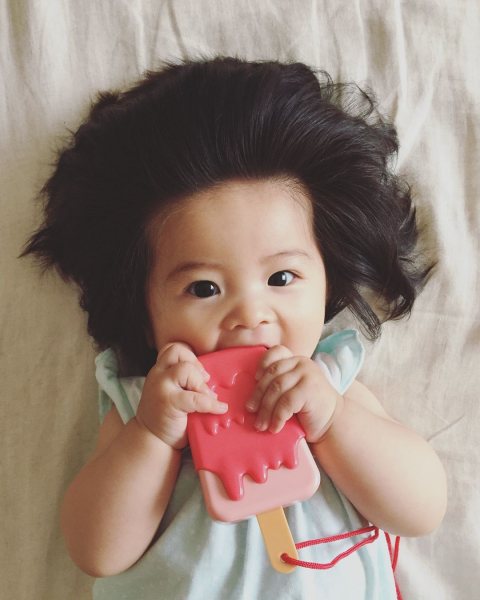 Chanco has changed, the hair hasn’t

In most cases, babies’ downy hair falls out after a couple of months, changing to regular hair like an adult. But in Chanko’s case, the process was different.

At 4 months, her hair was so thick that it completely hid the parting and at 6 months, it was almost an impossible task to see her scalp. Even when wet, Chanko’s hair looked much thicker than that of adults. 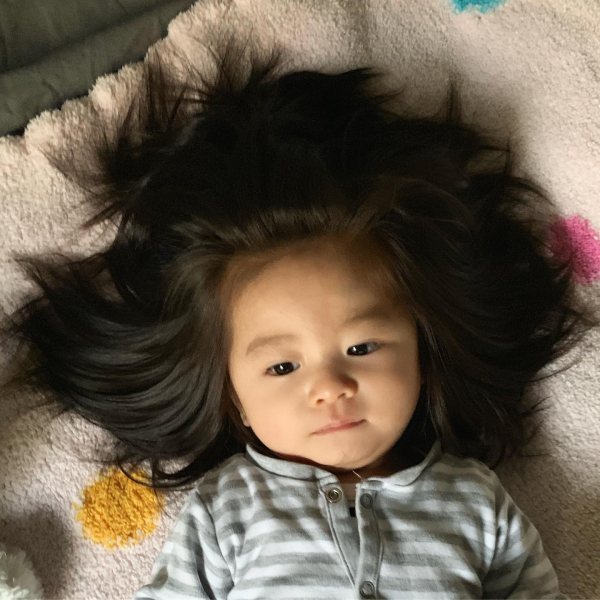 The case of the little Japanese girl interested the experts. They all agreed that it was a genetic feature of the hair structure that was inherited.

Chanko’s parents also have thick and black hair, but not like their daughter’s.

Chanko’s mother decided to show her daughter to the world

After becoming the mother of such an unusual beauty, Chanko’s mother decided to start a personal blog for her daughter. She regularly shared pictures of the baby girl, which found more and more fans around the world. More than 360,000 people have subscribed to her account, and that figure is not the limit. 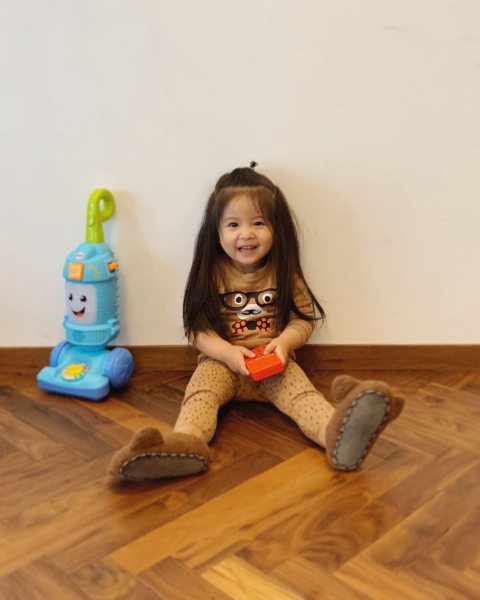 It should be noted that the mother is creative in decorating her daughter’s page. She shows not just Chanko’s hair, but also decorates it with various accessories like hairpins and bows. The woman confesses that she only uses a hairdryer and comb to style and dry her hair.

Such a unique child could not go unnoticed by modelling agencies. Photos of little Chanko hit the media and advertising agencies. As a result, when she was a year old, she was invited to star in an advertisement for the popular Pantene shampoo, alongside Japanese actress Sato Kondo. 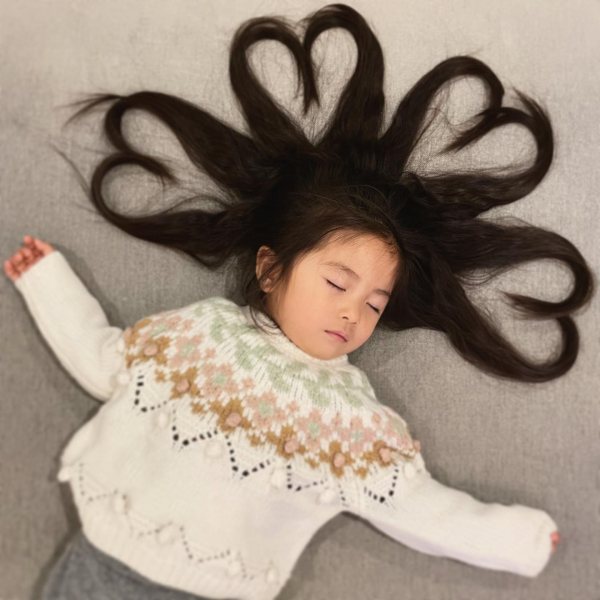 Since then, Chanko has continued to do commercials for hair care products. She has managed to become a recognisable model.

The little Japanese girl is now almost 5 years old. The girl is growing up and her appearance is changing. Some changes have also been noticed in Chanko’s hair – her “mane” has become a little lighter, and her hair has barely noticeably thinned. However, her hair is still an eye-catcher.

Advertising agencies began to pay attention not only to Chanko’s hair, but also to other features of her appearance. For example, they noted the clarity of her chin and the width of her eyebrows, all of which give the girl a distinctive look. 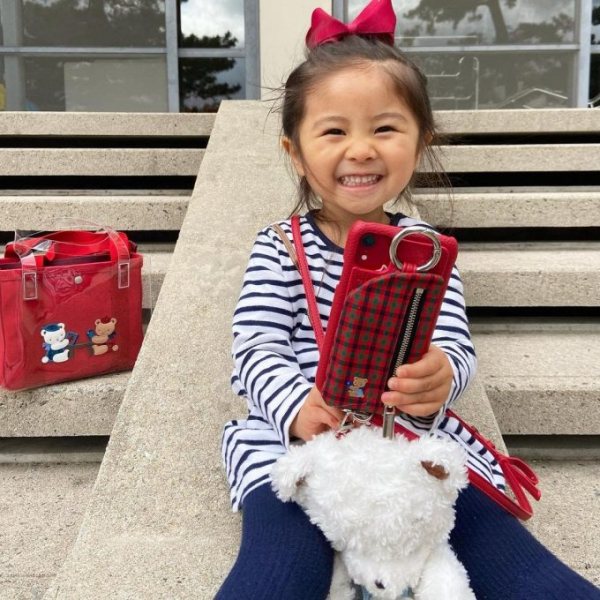 Every child is special and unique, but Chanko stands out from the rest. Her unusual hair was not only a highlight for the girl, but also a great way to make a name for herself. It was her hair that allowed the girl to realise herself as a model.