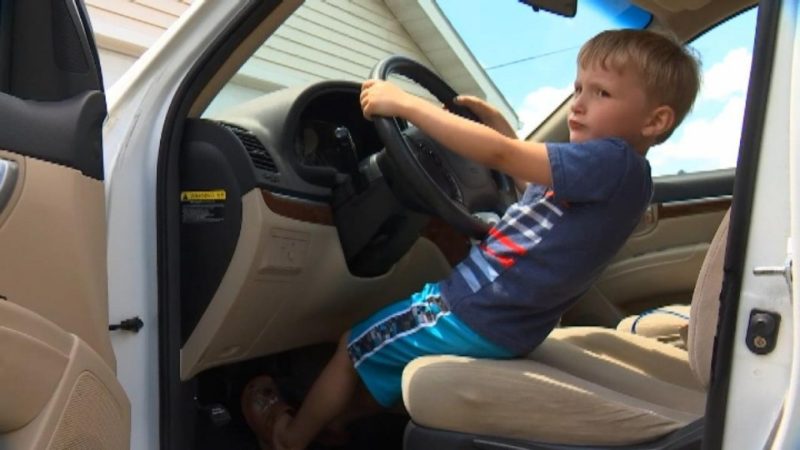 The other day, the Minnesota Police had to deal with a very unusual case of car theft. The fact is that the offender turned out to be Sebastian Swenson, a 4-year-old boy. The clever child stole the car keys from his great-grandfather and went to buy sweets. And, by the way, he drove more than 2 km almost without incident. 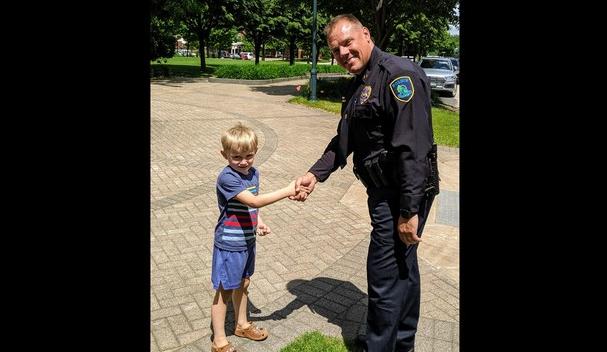 “If you can’t, but you really want to, then you can.” Apparently, 4-year-old Sebastian thought this or something like this when his mother did not allow him to eat sweets before breakfast. After waiting for the adults to go about their business, the little tomboy pushed his great-grandfather’s walker up to the wall and took the key to his car from the hook. 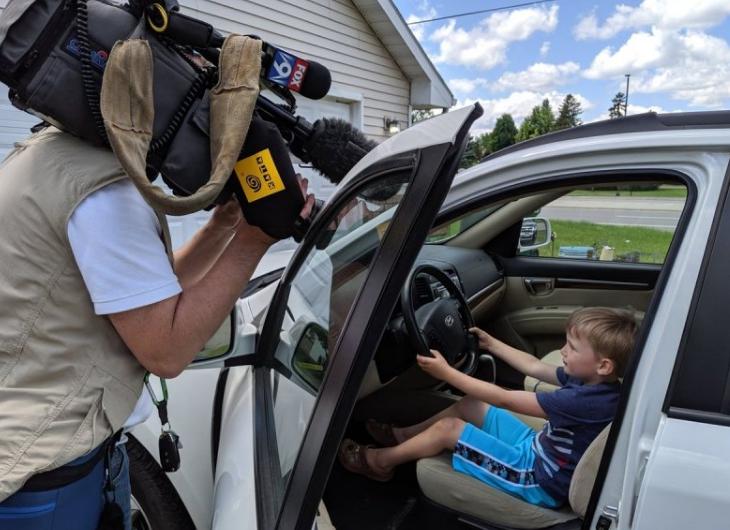 After that, the kid crept to the car, confidently climbed into the seat, put the key in the ignition and pressed the gas. And I went … to the nearest gas station to buy some delicious treats. And by the way, the gas station is not so close – almost 1.5 miles (that is, about 2.5 km). And almost all the time you need to drive along busy streets, and part of the way even along a four-lane highway. And this is during rush hour! 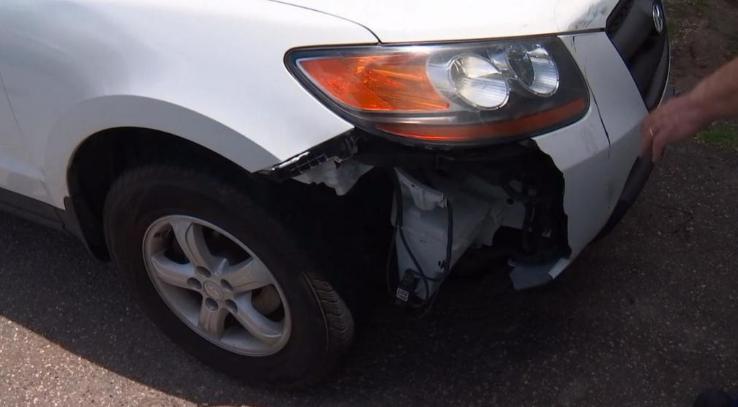 By the way, many drivers who drove along the highway that morning noticed a large car that was moving in some jerks at a speed of 10-15 miles per hour. However, as it turned out, it was not without incident at all. On his “candy” trip, Sebastian knocked over several mailboxes and smashed the bumper of the car, catching a tree in a nearby lot. But, according to the police, these are just trifles and everything could have ended much worse.