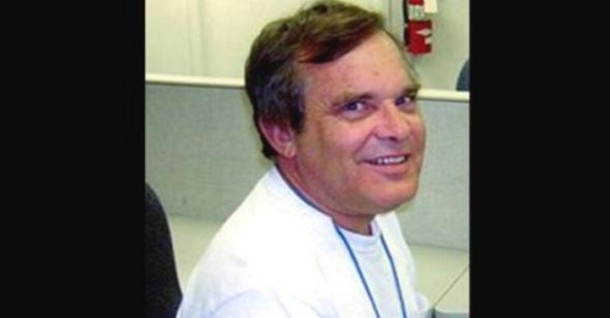 Social worker Alan Nyman has been saving money all his life and has accumulated $11 million. As it turned out after his death, the man was not saving for himself. 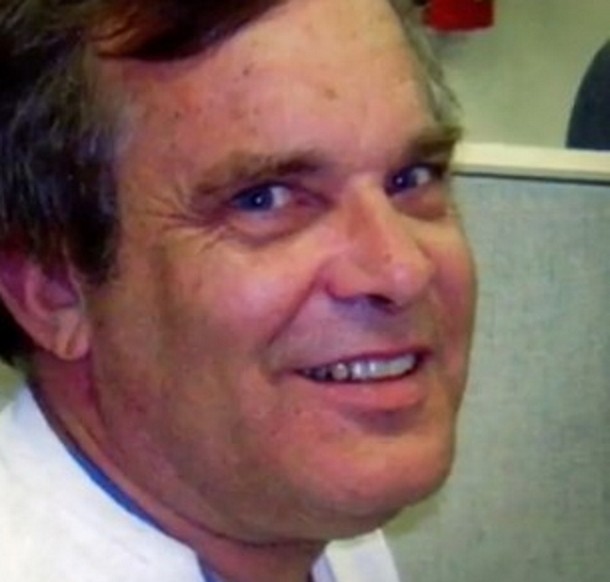 According to friends, Alan saved money on everything: fixing shoes instead of buying new ones, and buying cheap clothes and groceries at discount prices. He also worked part-time to save money.

When Alan passed away at the age of 63, it was revealed that he had amassed $11 million. He bequeathed all the money to help abandoned children and children from poor families suffering from illness or disability. 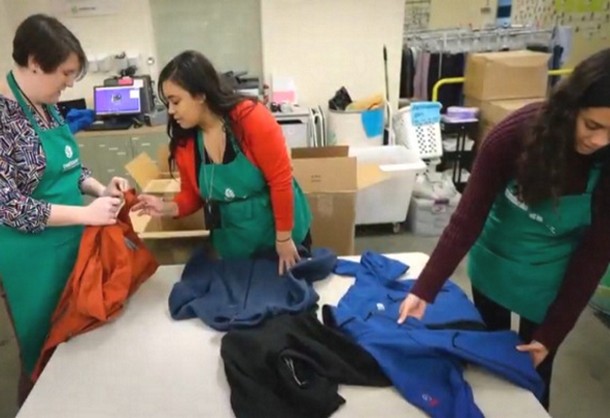 Alan has never been married. All the life he has cared for his disabled sibling. Alan was also a foster father to disadvantaged children when he was young.

Foster care center worker Jessica Ross said: “Alan’s thriftiness was for the sake of others. To see such displays of philanthropy and love is a real gift to us all.”