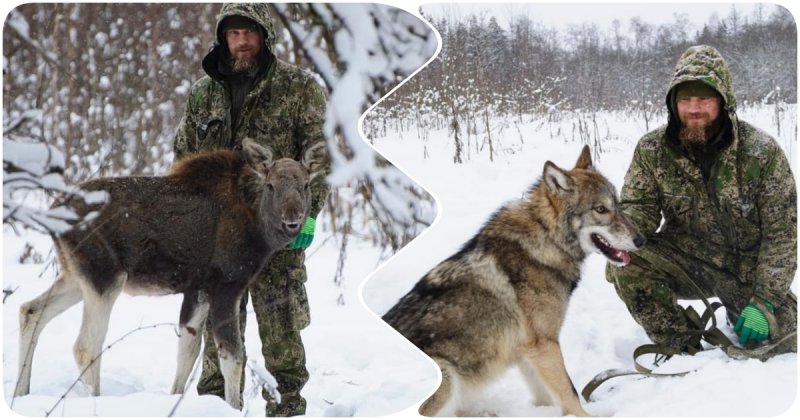 Sometimes people take responsibility for the fate of animals. They do it selflessly, without pursuing a commercial goal. Today we will tell the story of Alexei Sedoy, who saves moose.

Alexei Sedoy is a former Special Forces man. After finishing his service, he moved to a farmstead near which there is a forest. 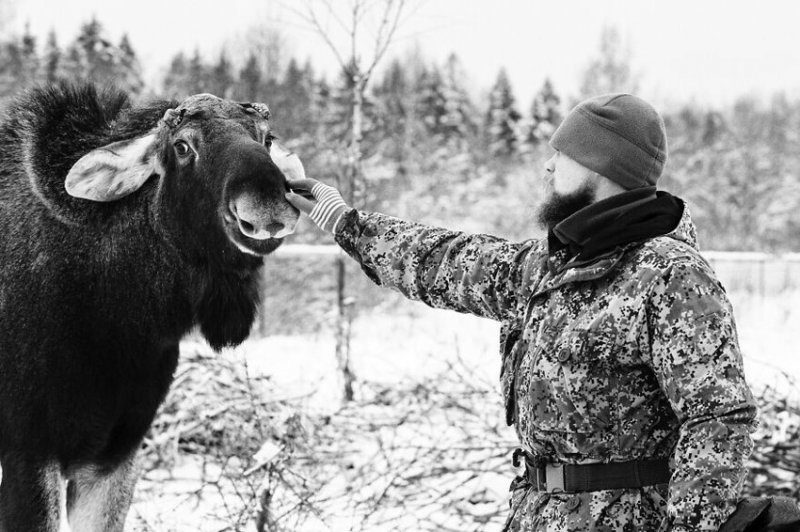 He lives in his own private reserve where he rescues animals. Alexei now has four moose and an 8-month-old wolf cub in his care. 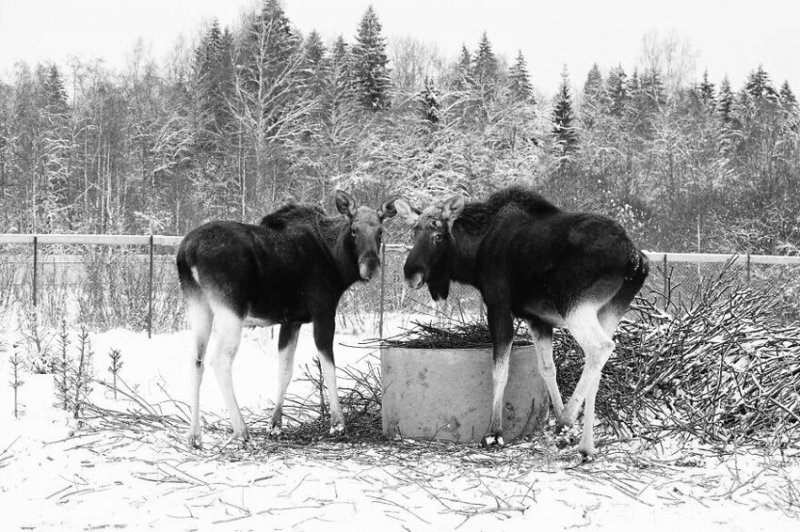 Alexei does not like to recall the military past, but now he is also in the epicenter of the war, but already in civilian life he is fighting with poachers. 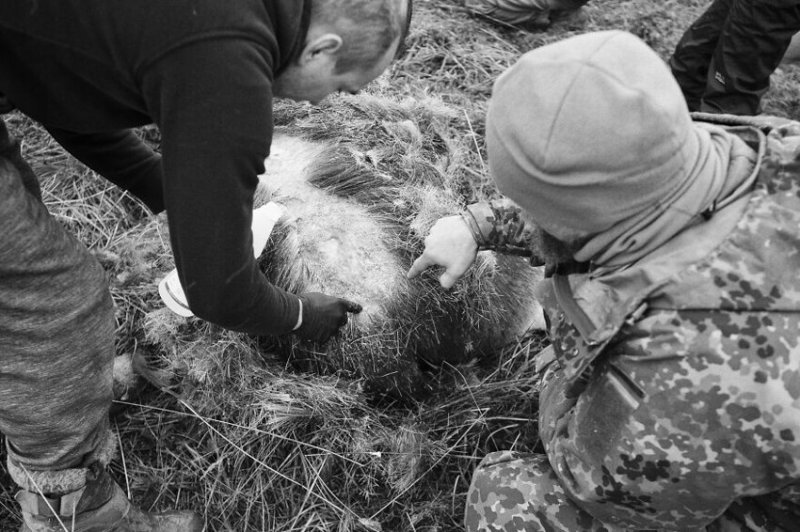 Poachers regularly kill 5 out of 10 moose. A man inspects the area, rescues and treats animals injured by poachers. 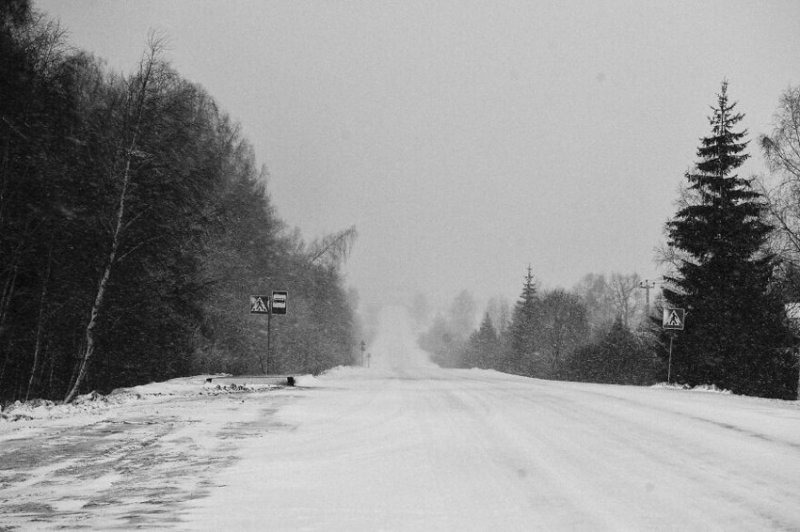 Every day Alexei stocks food for the animals; three moose, for example, need 50 kg of twigs for one meal. 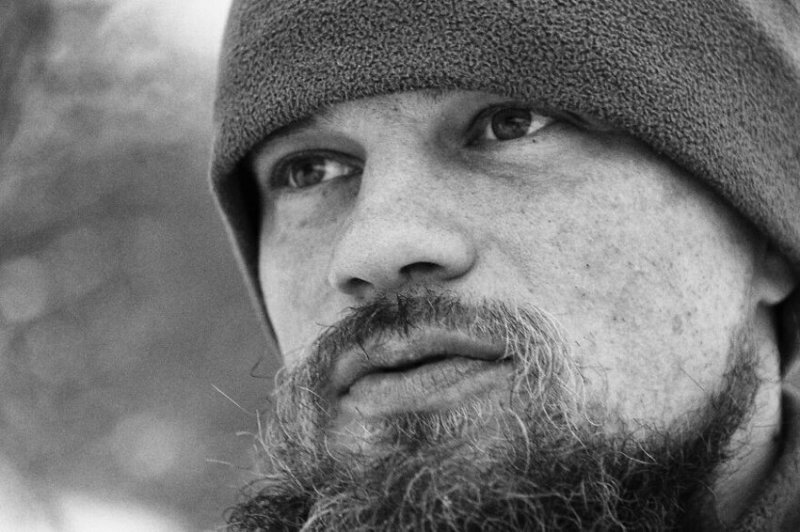 Alexei also has an Instagram profile, where he talks about his activities. He has 25,000 followers. 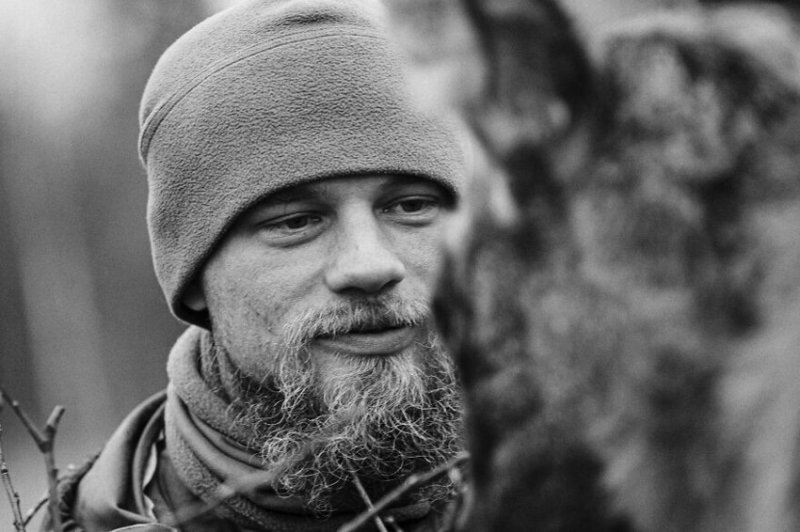 The main goal of the man is to build a nature reserve where people can come to admire wild animals, and they, in turn, will be safe. 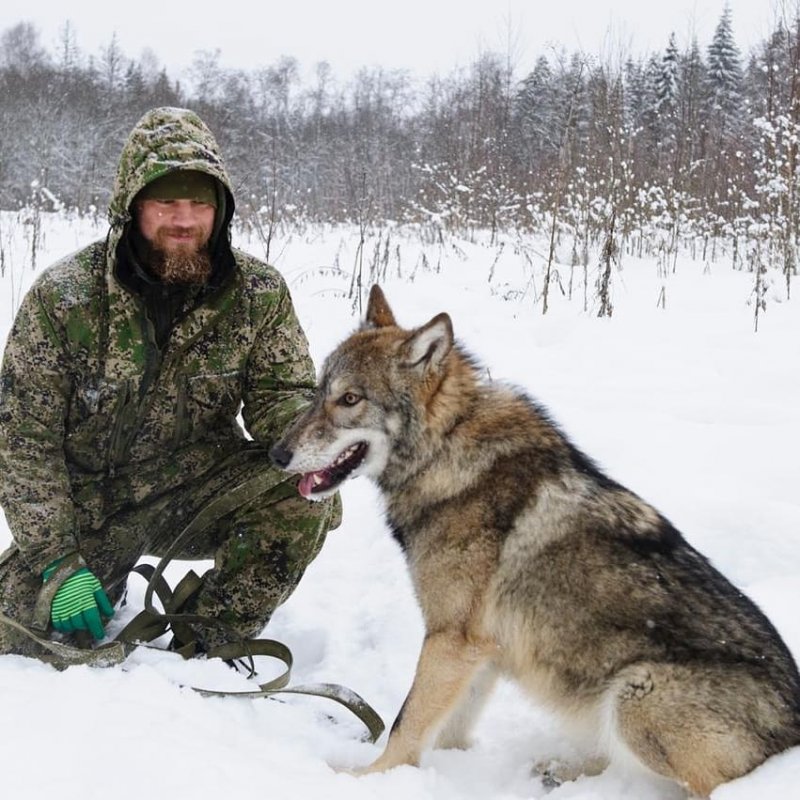 Now Alexei is installing a fence so that moose can live freely in the reserve and poachers cannot harm them. 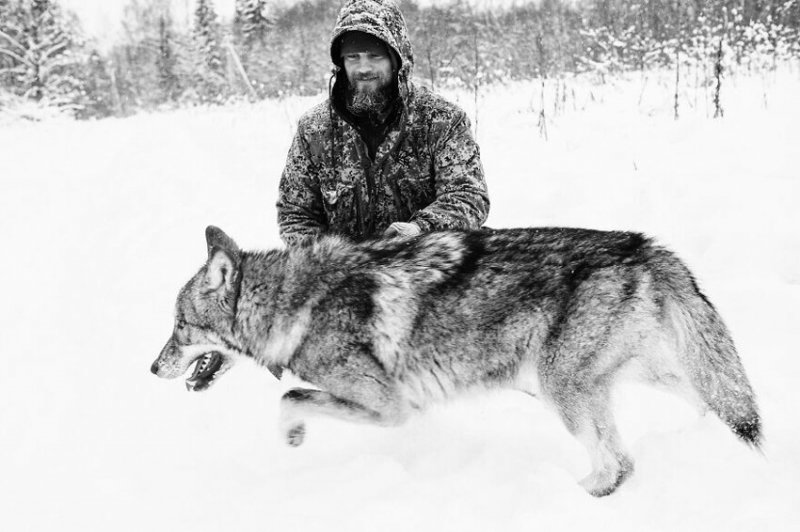 People who are not indifferent support the man’s initiative and send him money. 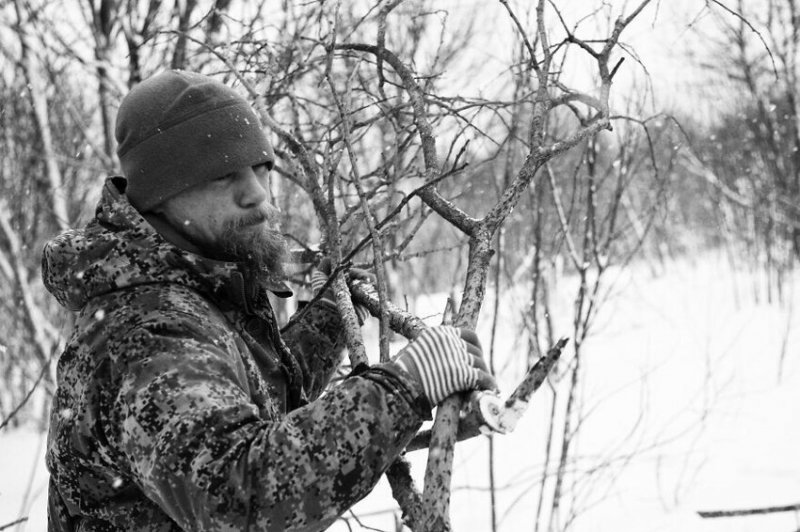 However, it is not easy for him to look after the moose alone: sometimes he needs to be with them around the clock. Alexei needs not only finances, but also helpers. 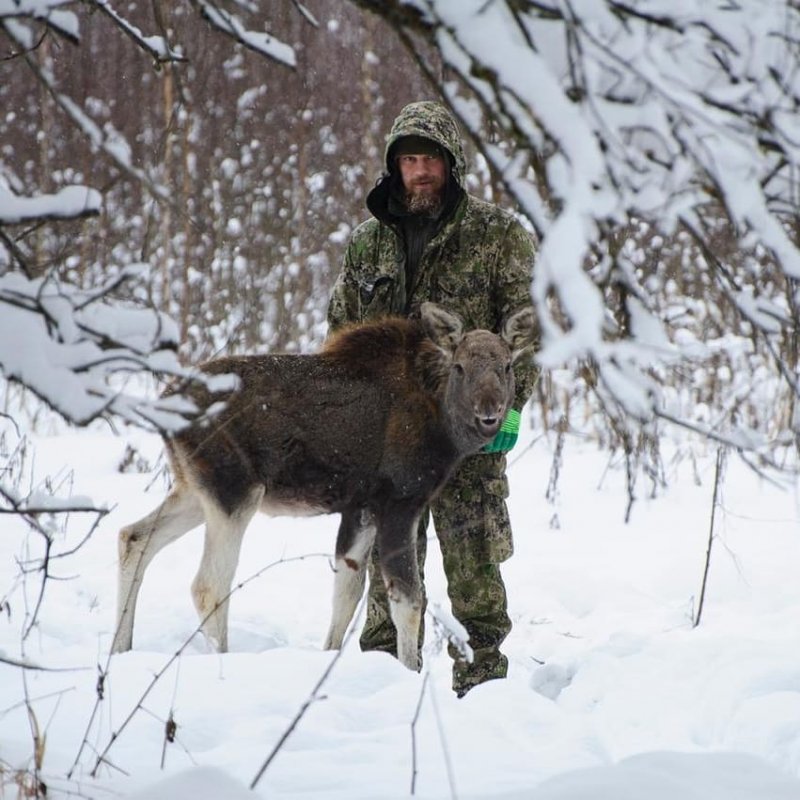 Alexei is dedicated to his cause in all weather and under all circumstances. 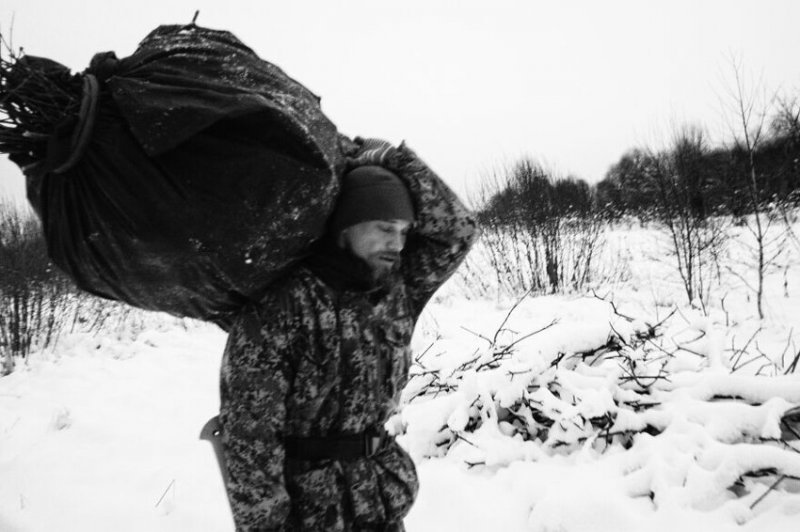 He is now a father, mother, doctor and protector to the wild animals. 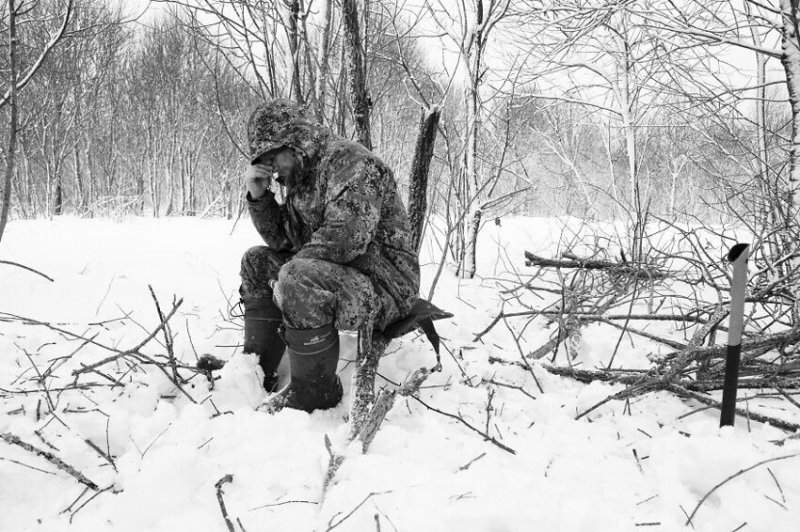 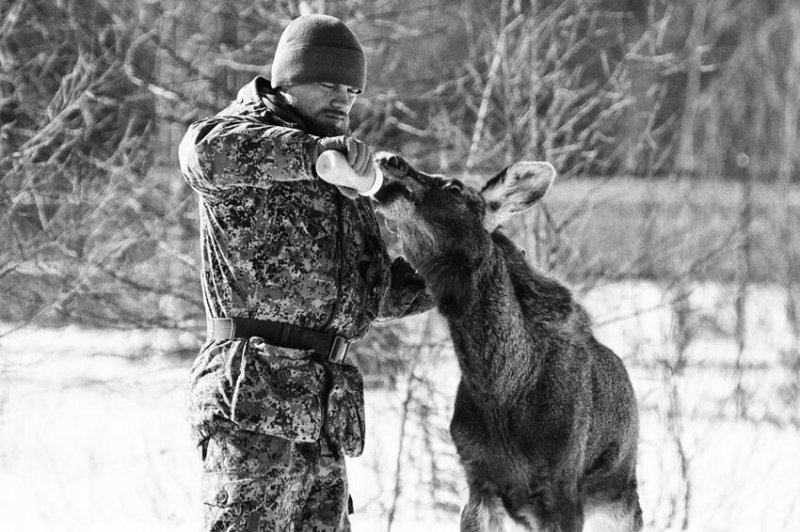 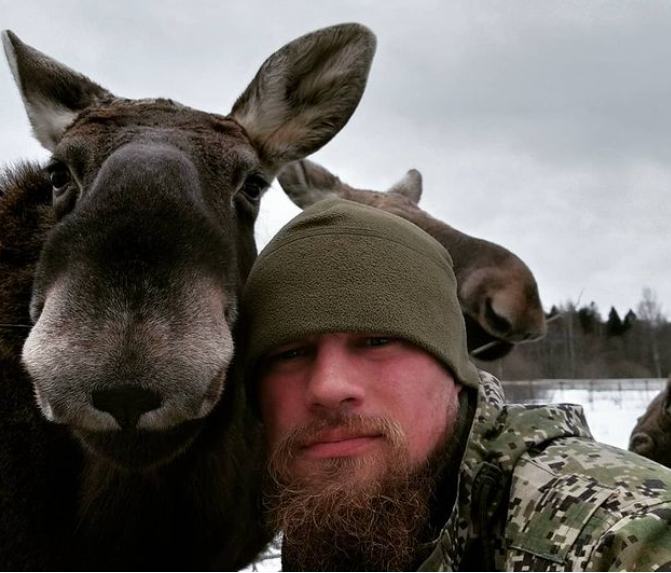