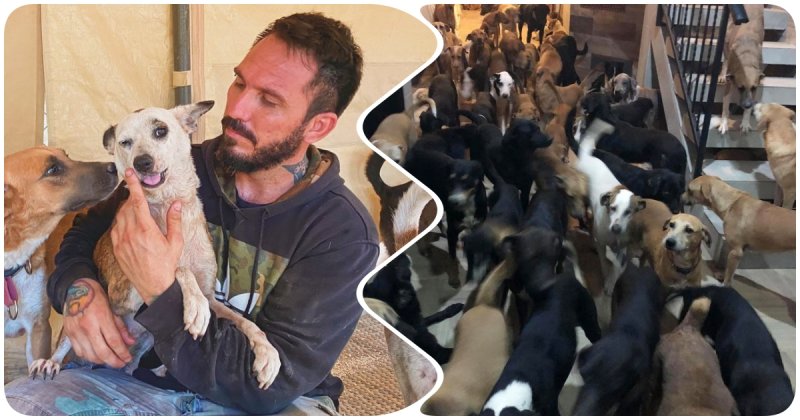 Ricardo Pimentel became a real star in social networks when users found out that he had sheltered homeless animals that needed protection. Not all superheroes wear capes! 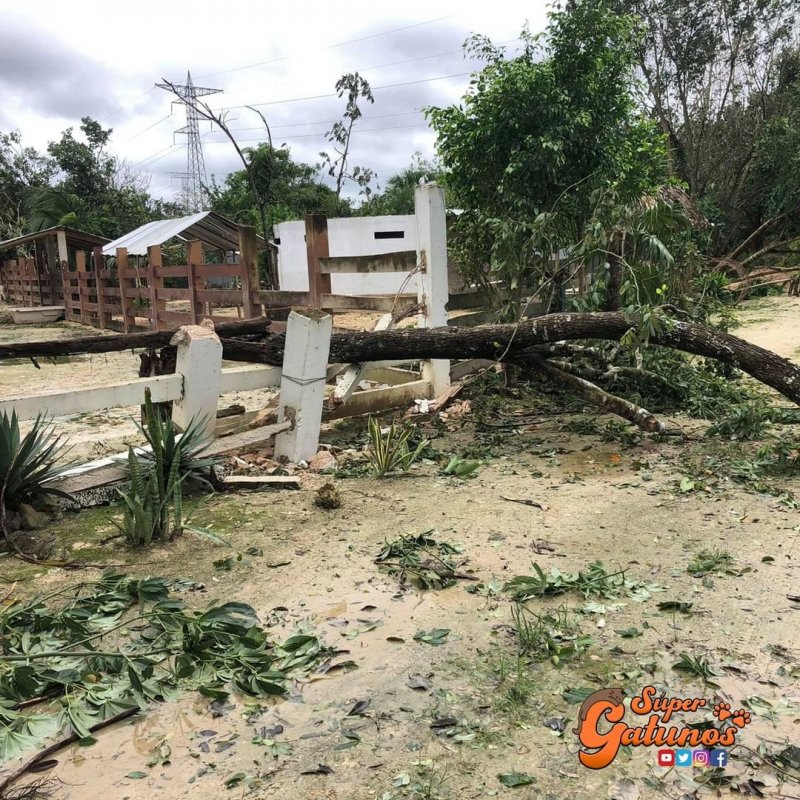 Ricardo Pimentel from Mexico owns a private animal shelter “Tierra de Animales”. However, he recently sheltered 300 animals right in his own house! The fact is that a powerful hurricane called “Delta” hit Mexico and the United States, depriving many people and animals of shelter. The storm also affected Ricardo’s shelter. 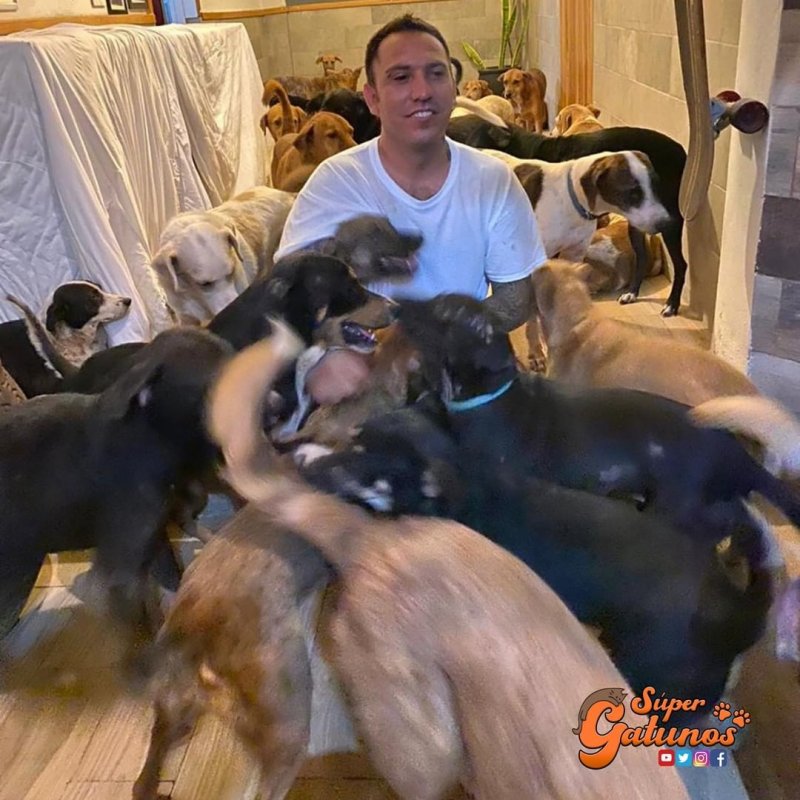 But the man did not lose his head and took all the wards to his home. During the hurricane, so that the animals would not be harmed, Ricardo settled at home more than 300 stray dogs, cats, rabbits, and other wards. 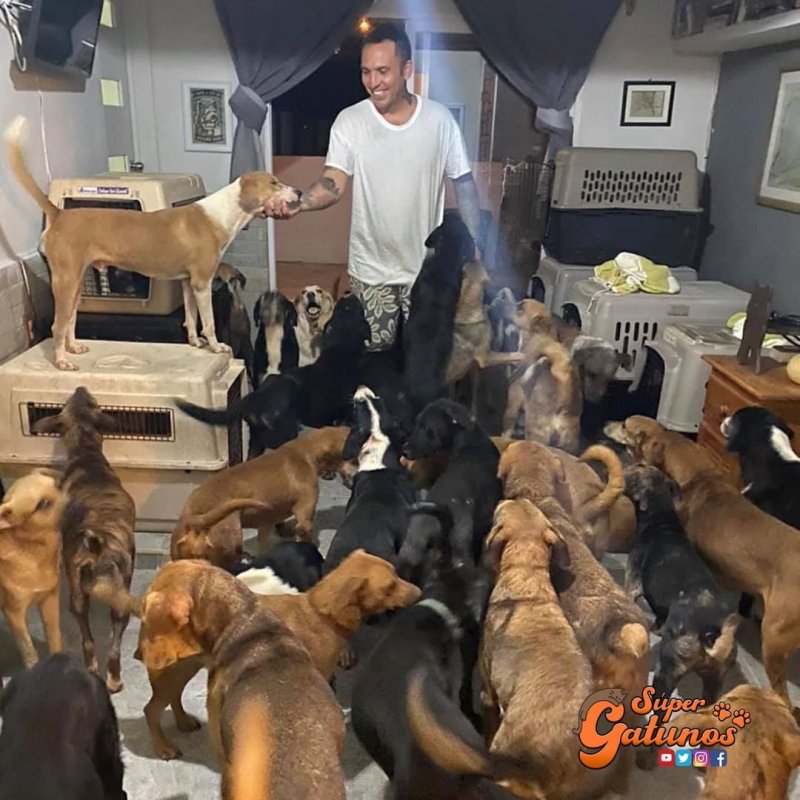 Now that the storm is over, Ricardo and his staff are collecting donations and repairing the shelter so that the animals can return to a comfortable life. 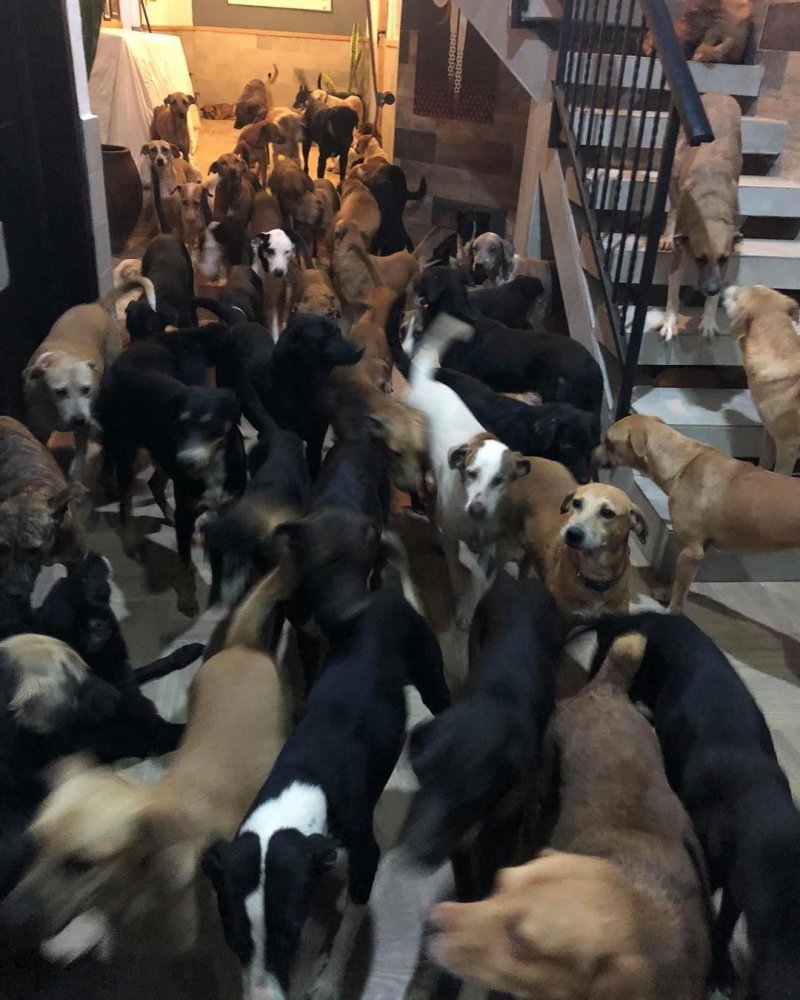 The more, the merrier. 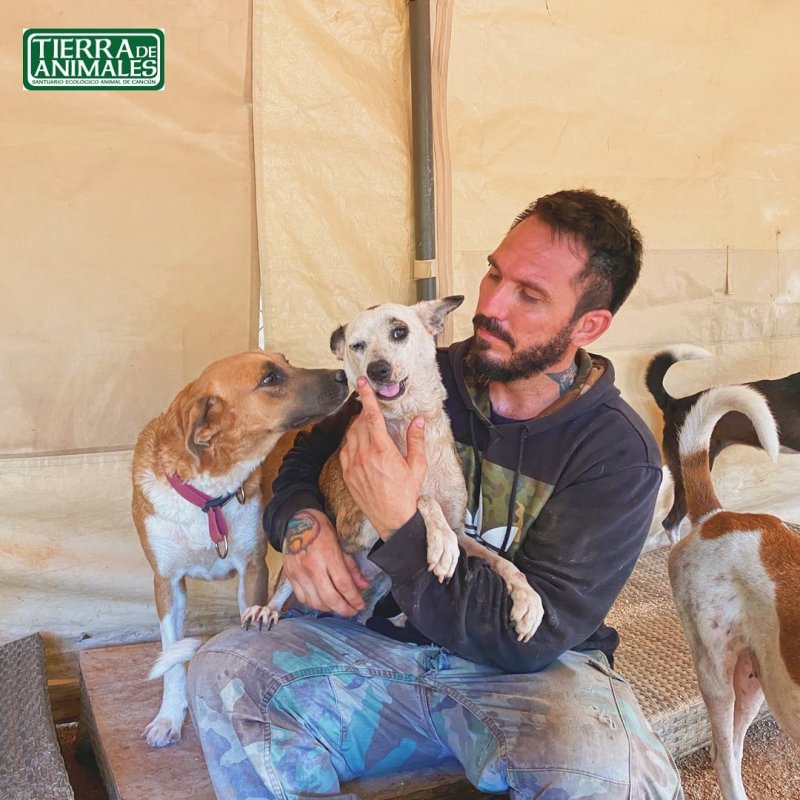