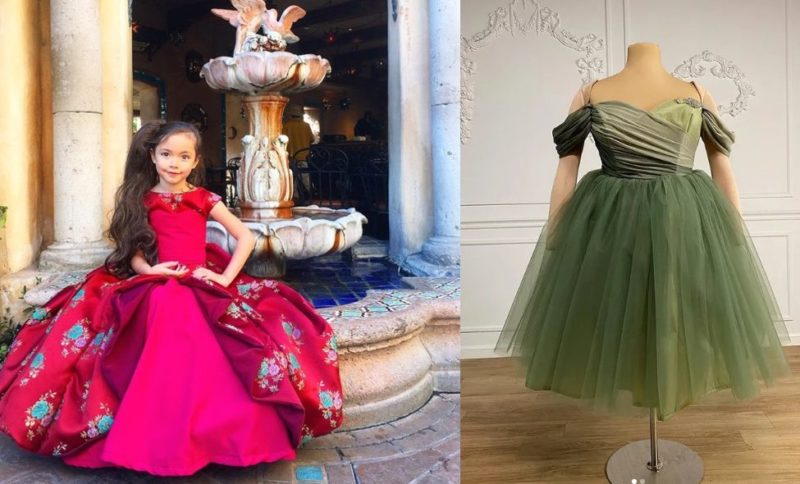 I love stories when one little nuance dramatically changes a person’s life for the better. It seems like you do everything as usual, but you catch a chance that fate gives you, and you’re on a roll. Nefi Garcia was an ordinary designer from California. It’s not to say that the man lacked anything in life: a good job, a family. But because he worked hard, his relatives often lacked his attention. 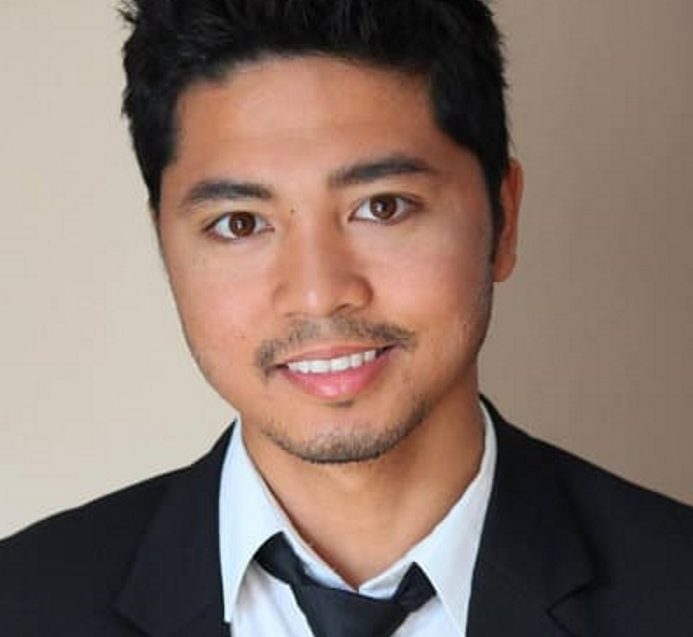 One day everything changed abruptly. Then Nefi finally got off work and had to spend the day with his family at Disneyland. But his 6-year-old daughter Lily wanted to look like a real princess. Then the man had an idea.

He made a Cinderella dress for his daughter. In doing so, at first the little girl looked like Cinderella before meeting the fairy, but as soon as she turned a little and made a few moves, the dress changed like magic. 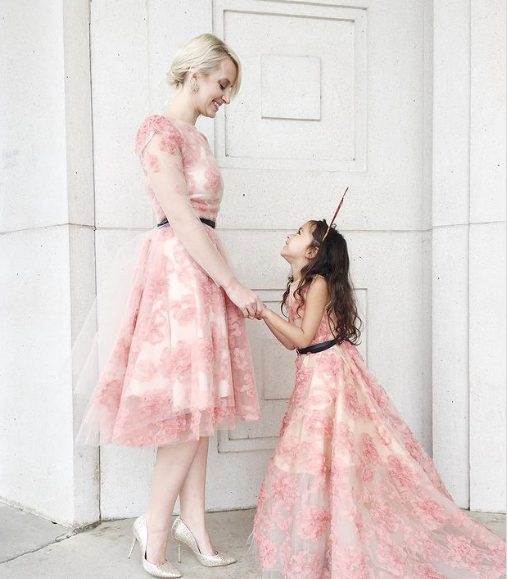 That day, his baby girl was constantly feeling the stares of passers-by. They even came up to her to take pictures. Nefi then realised that this could be a great idea for his own business. The man has not returned to his old job since then. 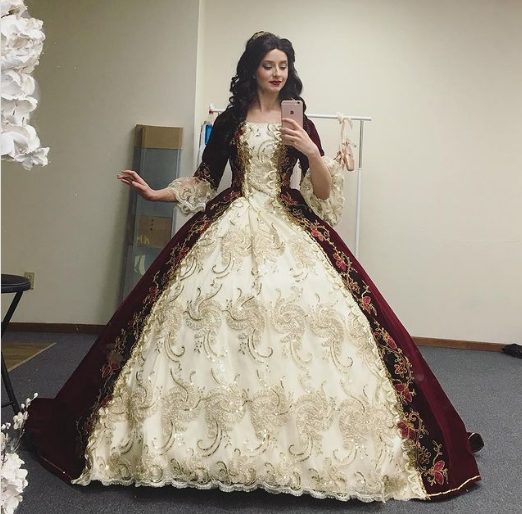 Nefi’s dresses are very popular now, even though they don’t have a cheap price tag (children from $600, adults from $1,800). He admits that not everyone can afford his wares but, on the other hand, he uses a lot of natural silk and other fabrics which he orders from Europe. 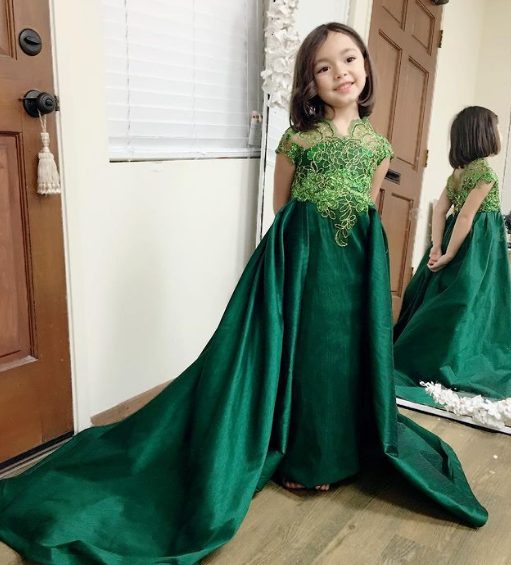 Now the man not only has a job he loves at home, but also more free time to spend with his family. Nafi, without a doubt, deserves respect. He personally creates masterpieces that delight a huge number of people around the world.