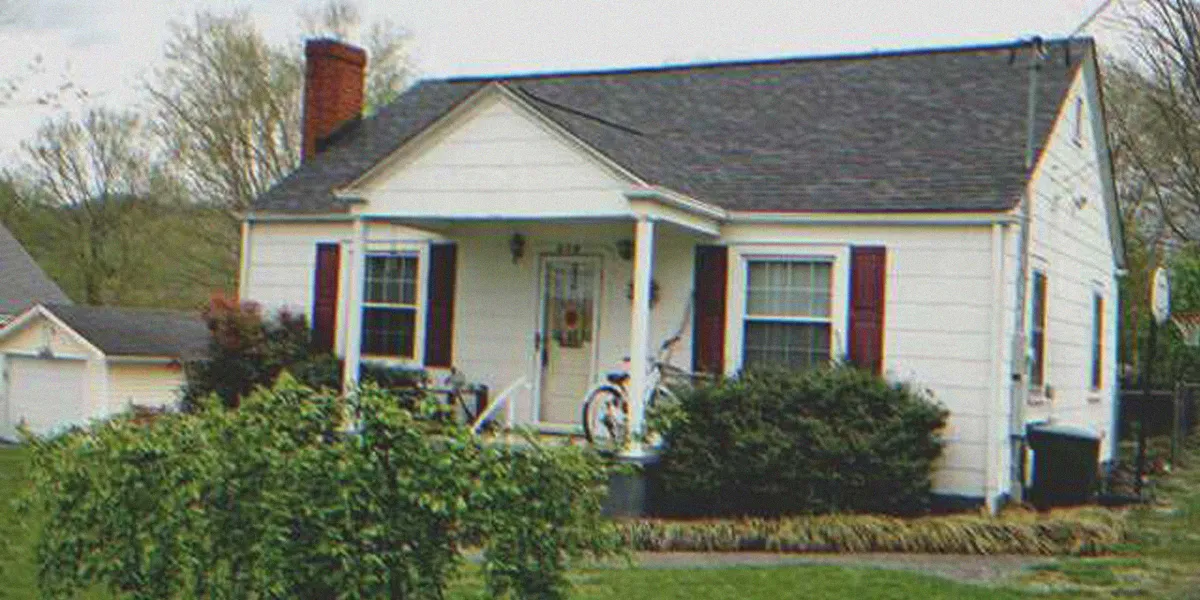 A boy brings chicken soup every day to a sick old woman. One day he finds a group of four men on her doorstep trying to enter her house. Frightened, he turns to his mother for help, but the old woman opens the door and invites the men in.

Kyle, an eight-year-old boy, was sitting on the pavement crying. He had had a bad day at school because he had not done his maths homework and the teacher had scolded him in front of the whole class.

Kyle had never been good at maths, and he hated the subject. One day he told his mother, Amanda, that he didn’t understand anything in class, and she suggested he hire a tutor. But Kyle knew that if he agreed to tutoring, he wouldn’t have time to play in the evenings, so he promised to work hard at it.

But now Kyle was in a quandary. His grades had declined, and he couldn’t answer even the simplest questions. He hadn’t told his mother. If she found out, he’d have to go to a tutor, which he dreaded. 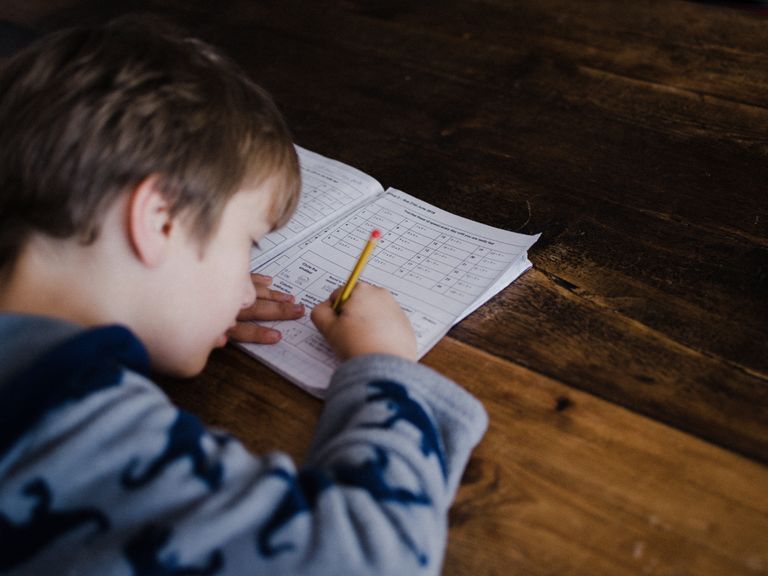 “I hate math! I don’t want to go to school anymore!” – he repeated to himself with tears in his eyes.

Kyle looked up and saw his neighbor, Mrs. Bennett. She was 80 years old, in a wheelchair, and a widow with no children. She was a nice woman, and Kyle liked her, so he told her everything.

“I got a C on a math test and couldn’t finish my homework. The teacher was mad at me! Mom would be, too, if she found out. I hate math,” he complained, wiping away his tears.

The old lady patted him on the shoulder and smiled encouragingly. “How about I help you with your math, Kyle? I used to be a math teacher; it’s a really interesting subject.”

“But I don’t want to study in the evenings! I want to play. If you teach me math, I won’t have time to play.” 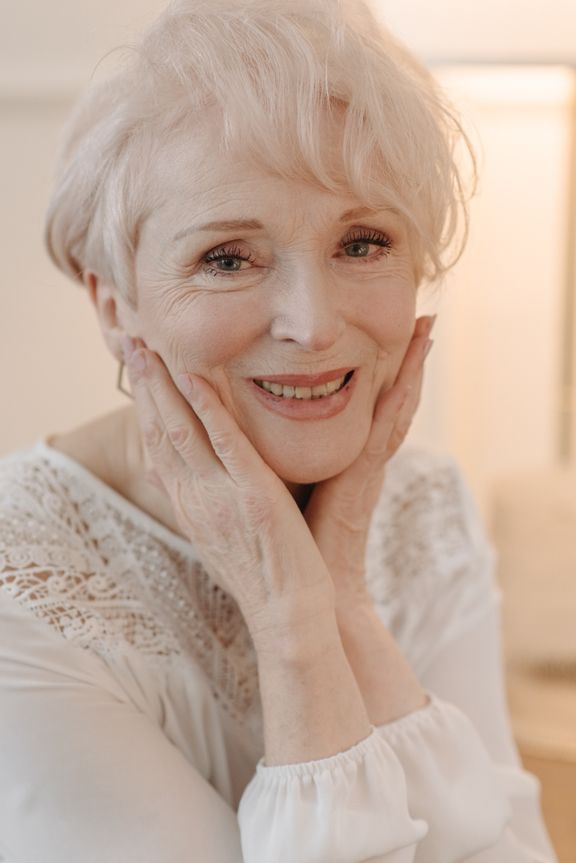 “Oh, if that’s the case, we’ll play and learn math at the same time. How about we start today? If you don’t like it, we can stop at any time. Remember, it never hurts to try …..”

“Really?” After some thought, Kyle decided to let Mrs. Bennett teach him math. He needed help anyway, and if Mrs. Bennett could teach him in a fun way, there was no harm in it.

So, from that day on, Mrs. Bennett and Kyle began spending two hours a day under the big oak tree in their neighborhood learning the material. Mrs. Bennett taught Kyle how to solve math equations and helped him do his homework, and he began to like the subject because, unlike school, where he was taught from a boring textbook, Mrs. Bennett had her own fun ways of making the subject interesting.

“I don’t think it’s such a bad subject after all,” Kyle told her two weeks after they studied together. “I wish you were my schoolteacher, Mrs. Bennett. My math teacher never said anything nice to me when I did all my homework. And she always scolded me when I did it wrong!” 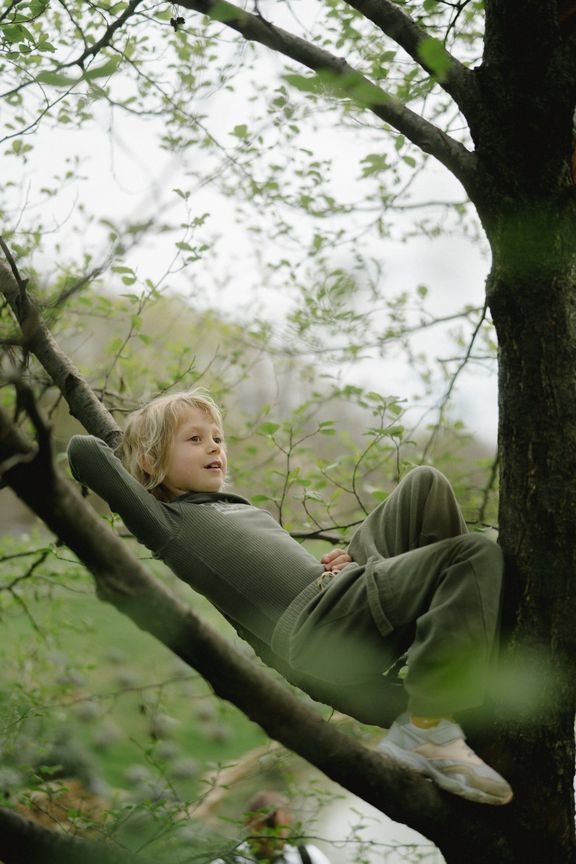 Mrs. Bennett laughed, “I’d love to keep teaching, too, Kyle. But it’s getting hard for me with this wheelchair and my arthritis…”.

One day Kyle came to the oak tree where he and Mrs. Bennet used to meet, but she didn’t come that day. It seemed to him that she was late, and he decided to wait for her a little. When an hour passed and she didn’t show up, Kyle began to worry.

He remembered that Mrs. Bennet had told him about her poor health, so he went to her house to see how she was feeling. When Mrs. Bennet opened the door, Kyle learned that she had a fever and a cold.

“I’m sorry, Kyle, I won’t be able to teach you for a while,” she apologized. “My caregiver is on vacation, too, so I have to take care of myself for the next three days. Forgive me, child.” 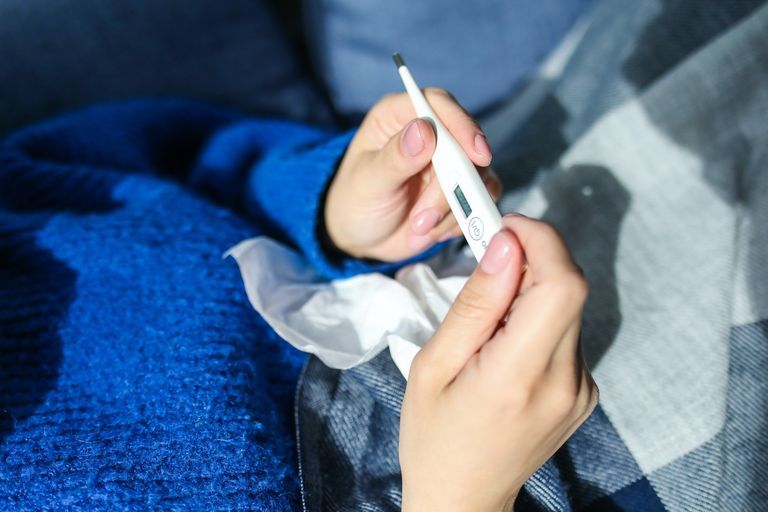 Kyle said he was fine, and went home. But he was worried about Mrs. Bennet’s health. He told Amanda, and she quickly made chicken broth for Mrs. Bennett.

“This will help her, Kyle,” she said, holding out a can of soup to him. “I also made some sandwiches and crackers for her. Let me know if she needs anything else, and get them to her safely.”

“Okay, Mom,” Kyle nodded, heading off to deliver the soup to Mrs. Bennett.

The old lady cried when she got it and hugged Kyle. “Thank you so much, son. Please give my thanks to your mother, too.”

From that day on, Kyle delivered hot soup and lunch to Mrs. Bennett every day.

One day, when he arrived at her house, he saw four men standing on her doorstep, trying to get in by turning the doorknob. They were all tall and muscular, and Kyle was frightened when he saw them.

He thought, “Mrs Bennet, she’s in danger!” and was about to rush home to ask his mother for help, but then the door opened and Mrs Bennet came out. The men embraced her one by one, and Kyle was puzzled.

“Who are you?” – he asked, approaching them. “I thought you wanted to hurt Mrs Bennet! You tried to open her door from outside!”

The men and Mrs Bennett laughed. “Oh, these are my former students, Kyle. They’re all prospering now, running their own businesses because they learned the maths well! So you tried that stupid trick again to open my door because it took me so long to answer? My God, those boys! Don’t worry, Kyle, they just came to visit their sick teacher.” 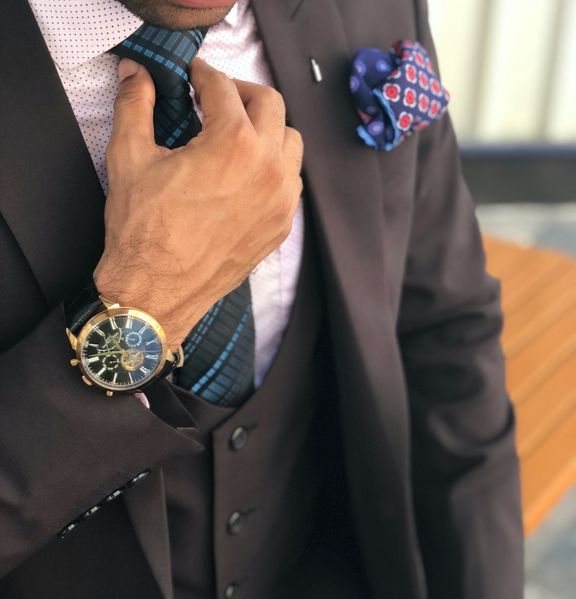 The men were surprised to learn that Kyle and his mother care for their beloved teacher and that he brings her broth every day. They appreciated this help and decided to thank him and Amanda for it, so in return they bought him a cool bike and, for Amanda, a new car.

Amanda refused and said it wasn’t necessary, but the men insisted, and she relented. Meanwhile, Kyle was over the moon about his new bike. He also told the men how Mrs Bennett had helped him with his maths and how, with her help, he had been able to do his homework easily.

One of the men laughed and said: “Did you know that Mrs Bennett hated maths as a child?”

Kyle was shocked. “She hated it?”

“Yes,” the man replied. “She didn’t like the way it was taught at school, so when she became a teacher she came up with her own way of making it more interesting. That’s why all the children loved her and loved maths! I think you love it too, little one!”.

Kyle nodded, realising that the men were right. It was Mrs. Bennett’s cheerful way of teaching that made him no longer disgusted with the subject. 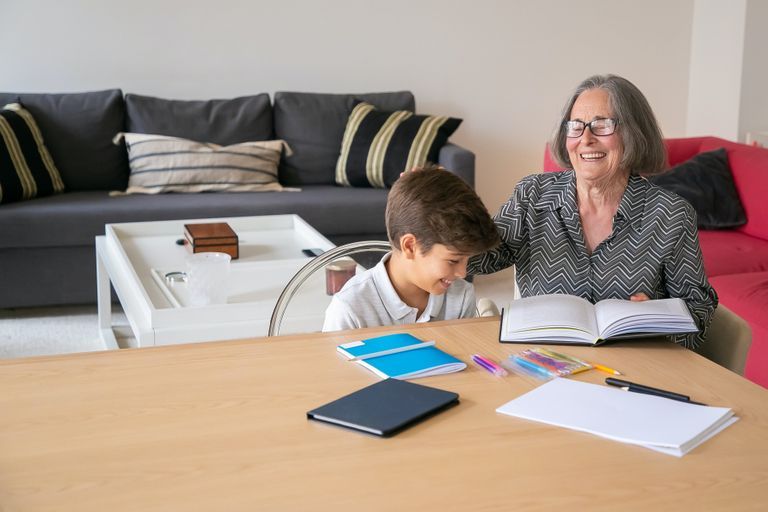