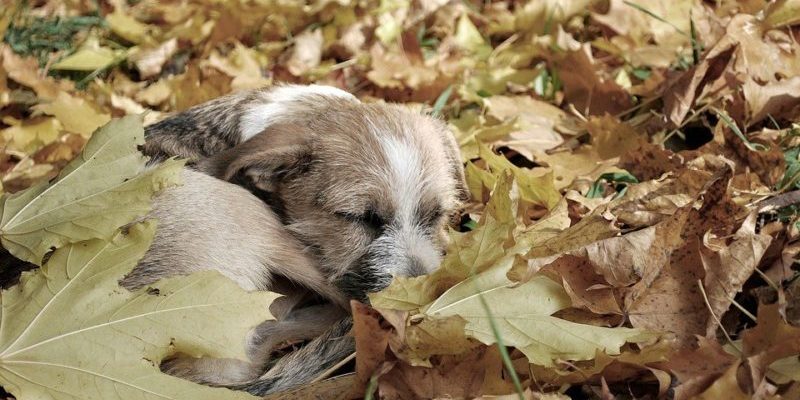 In our harsh world, in addition to indifferent and insensitive people, there are exceptions. People who really try to help everyone who needs it the way they can. Even animals, because they are also living beings. They also need help in difficult situations, especially homeless animals.

One day, one of these people, a photographer from Britain, decided to take a walk in the park, in order to take some beautiful photos of nature, and in general, everything beautiful that gets into the lens. The guy noticed a beautiful puppy, which was lying in multi-colored leaves and looked very beautiful. To begin with, the photographer took a picture and thought that he needed to help the dog. 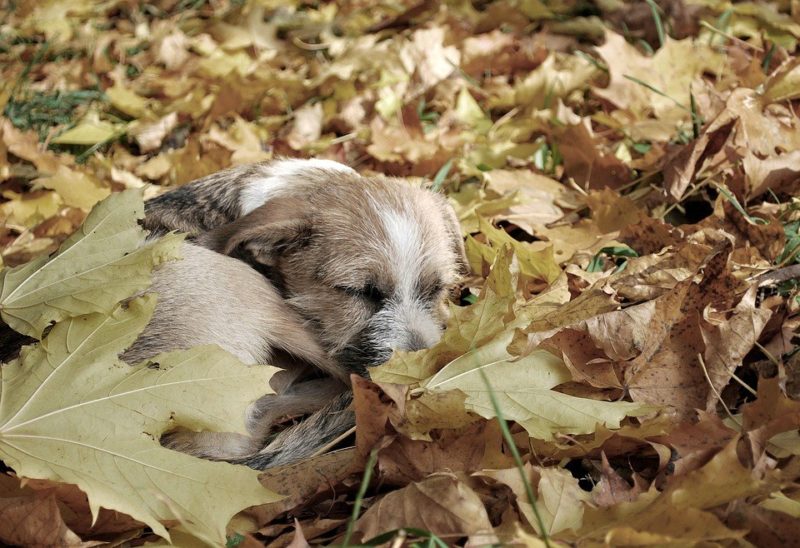 It was late autumn outside and the weather was not the warmest anyway. And soon the relatively not so cold weather would be replaced by the terrible frosts of winter. In such conditions, the dog would hardly have lasted. Indeed, at this time of the year, even people reluctantly leave their houses, as it is too cold. What can we say about the dog, which had to spend the whole winter on the street. Therefore, the guy promised himself to find by all means a good and kind family for the dog. 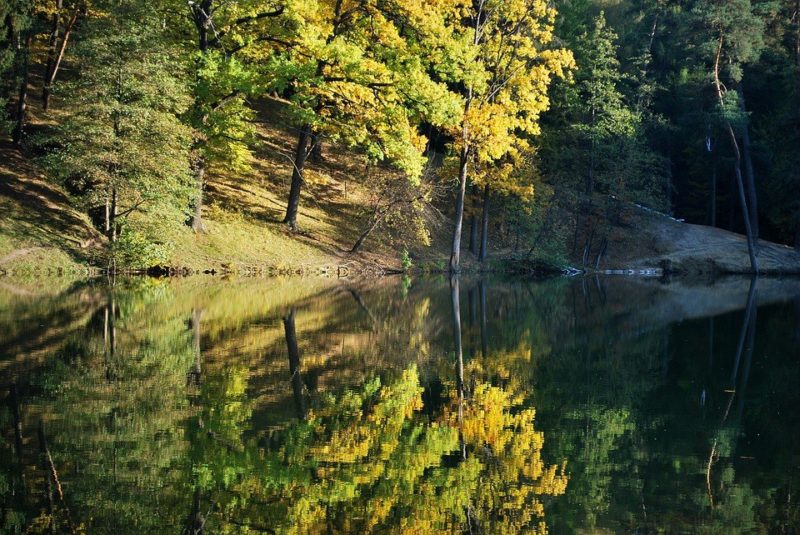 First, he published photos taken a little earlier on his social networks. He also wrote a text about the situation and asked people who were really ready to keep the dog in good company. The post went viral on the Internet in just a few hours. And now there was a whole long list of those who wanted to take the dog. It was very difficult to choose just one. But the choice fell on a young girl who, after looking at the photos of the dog, immediately decided that she was ready to take on such a responsibility. She promised the guy that she would be a great friend for the dog.