This happened in one city. A woman was walking home from work. It was about six o’clock in the evening. As it was winter, it was almost dark outside and she was approaching her doorway when suddenly some men appeared and demanded a bag of money from her. Apparently they were thieves. 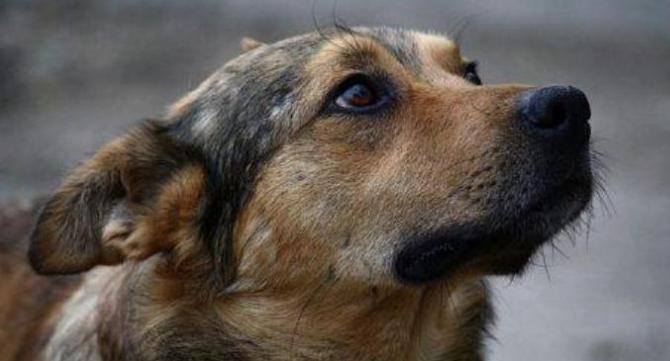 There were hardly any people in the street. Suddenly a stray street dog appeared. As if sensing that the woman was in danger, it started barking loudly at the burglars. 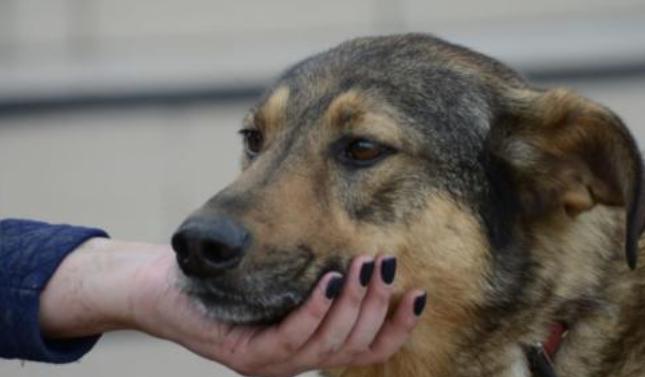 With its barking, it attracted the attention of the few passers-by who were in the street.

As a result, the robbers, frightened, ran away. The dog thus saved the woman from the robbers. In gratitude, the woman took the dog home with her. 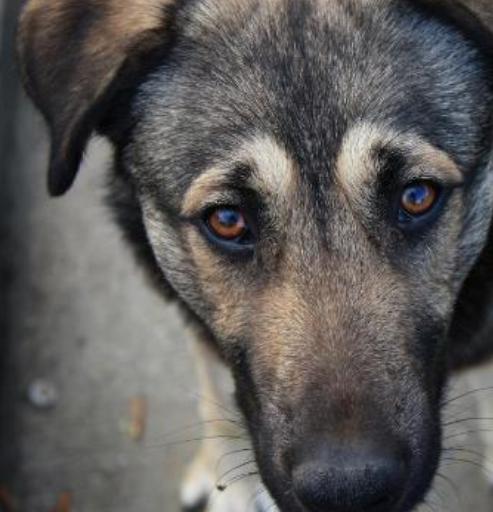 And after that, she started treating stray animals, cats and dogs, in a completely different way. She feeds them every day.

And for some of them she tries to find owners. She has already managed to find good owners for many animals.