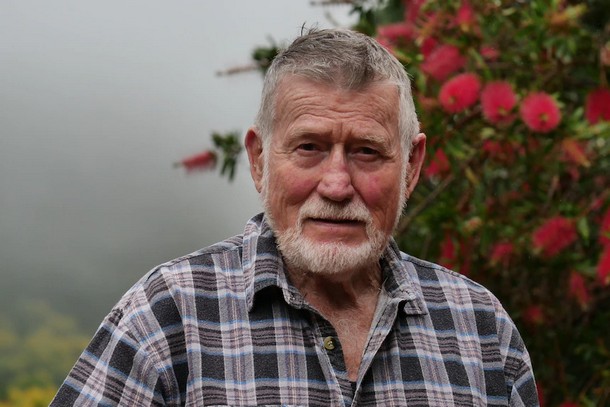 Australian farmer Graeme Bilba is 82. One day he was cutting grass with a mini-tractor, the drive belt broke and the steering went out of control. The vehicle drove about 100 metres and fell over a cliff into the bushes. 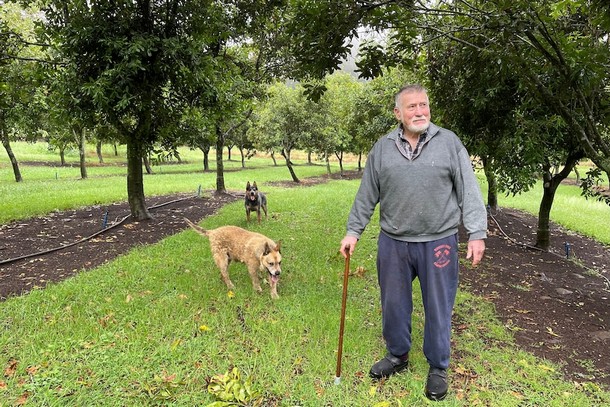 Graham lost consciousness. When he woke up, he saw his injured ankle and foot. He was bleeding. He used a trouser strap to bandage the wounds. The man crawled on his hands and after an hour and a half he was able to climb the hill. Graham began to call for help from a neighbour, Tim Connell, who was cutting the grass nearby. However, the noise from the lawnmower drowned out his voice. But the neighbour’s dog, Zolly, heard the call. She started barking loudly. Tim followed the dog and found the victim. An ambulance was called. 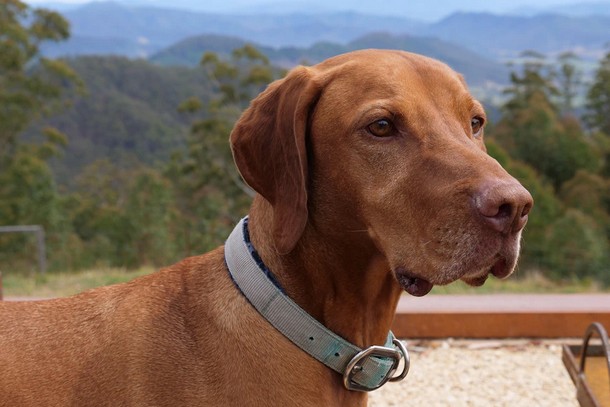 Recalling the incident, Graham says he left his mobile phone at home and survived thanks to a neighbour’s dog.

The farmer had to undergo six operations to repair his leg in a week and a half. The leg was reconstructed using tissue taken from his chest and thigh. Granddad is doing better now, with sensation returning to his leg. 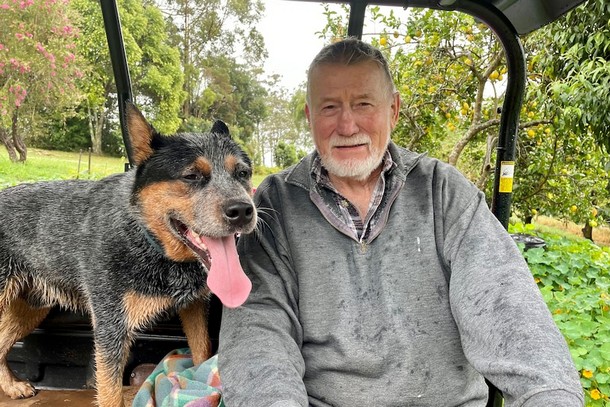 A friend of Graham’s admires his strength of will: “It’s an incredible case. There are times when things happen that you can’t control and you just watch a man with tremendous determination just take every chance and run ahead.”

Graeme Bilbe is already up and working on his farm. 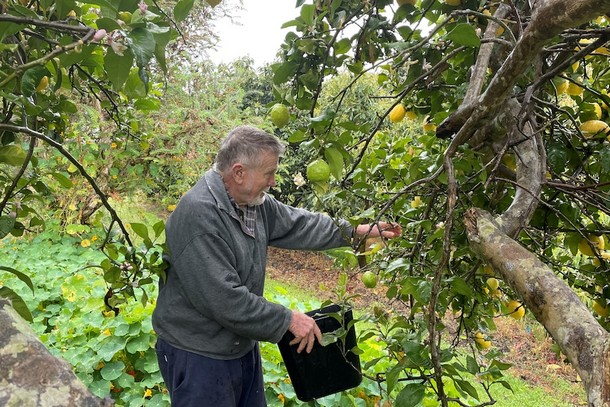