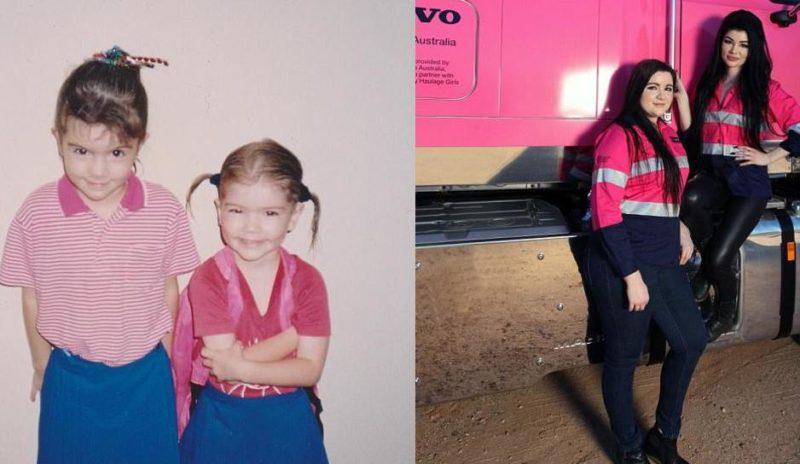 At the age of 28, Heather Jones took the wheel of a truck for the first time. She decided to become a trucker to feed her young daughters. Heather left her quiet job as a secretary and started travelling the roads of Western Australia. She is now 51 and already owns her own trucking company. 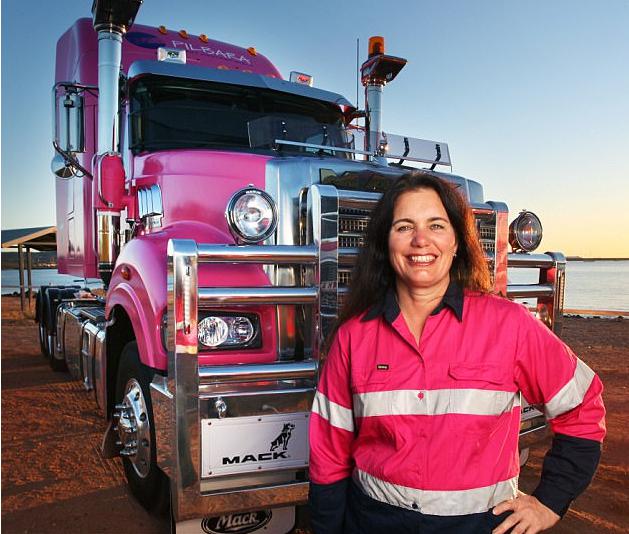 Her husband left Heather in the early 90s, leaving her alone with young daughters (Kirsty was 4 and Chelsea only 5). She had a stable job as an accountant in a mining company. But the salaries were small, so it was difficult for her to provide a normal life for herself and her children. 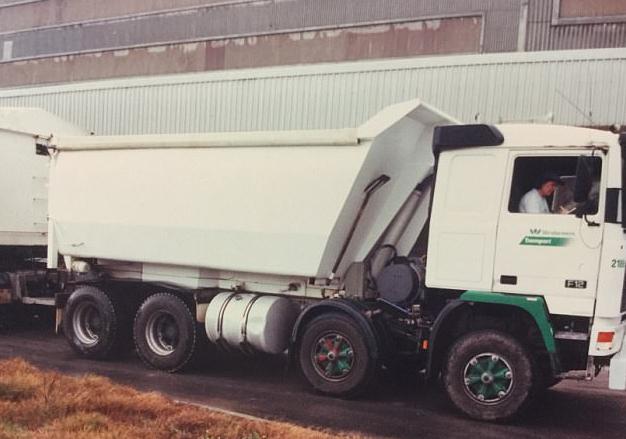 To Heather’s rescue came a trucker friend who offered to let her drive a truck for a few journeys.

“I don’t even know what would have happened to us if a friend hadn’t offered me a job. After all, the pay there was many times higher. And now I am working for myself. That offer changed our whole life,” Heather recalls.

At the time, the concept of a woman driver was new, as the industry was dominated by men. But Heather managed to find allies who supported her throughout. 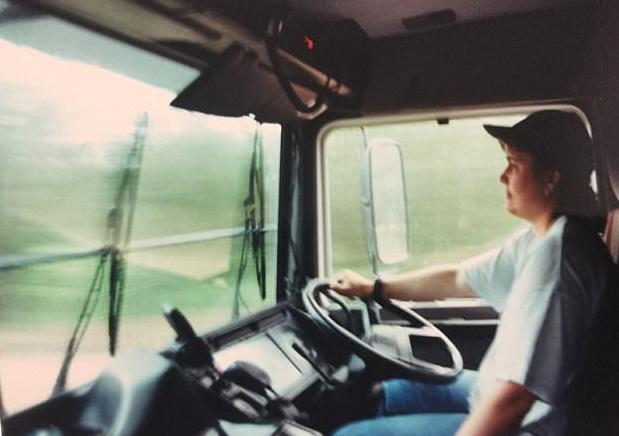 The girl took her young daughters with her. She even had to set up a special mini-room in the cockpit with sleeping places, a toilet and a fridge. The daughters had to study on the road because they had no opportunity to go to school. The family lived in this mode for seven years.

When the girls reached adolescence, they asked their mother to enrol them in school. The woman realised that the children needed their own home and stability. So she decided to take out a bank loan to invest in her own business. 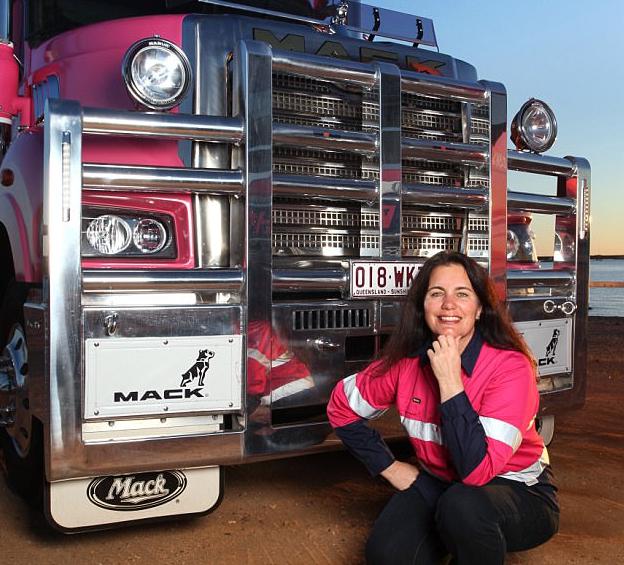 Heather had to go through “seven circles of hell” before she managed to get a loan from the bank. After all, many refused her due to the fact that they considered cargo transportation not a women’s business. It was difficult to start a business, the woman worked day and night to put the company on its feet. 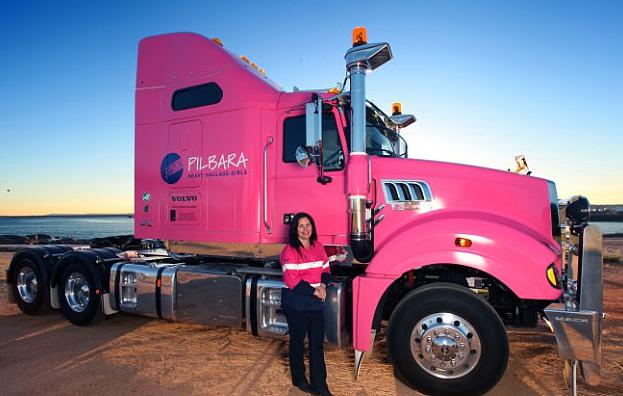 Now Jones is 51 and owns her own company, she also bought a house in Perth. And her adult daughters help her in the family business. 27 years ago, she changed her position as a secretary to a truck driver and has no regrets about it. By her example, Heather Jones showed that a woman can achieve anything, even in such a purely “male” profession.