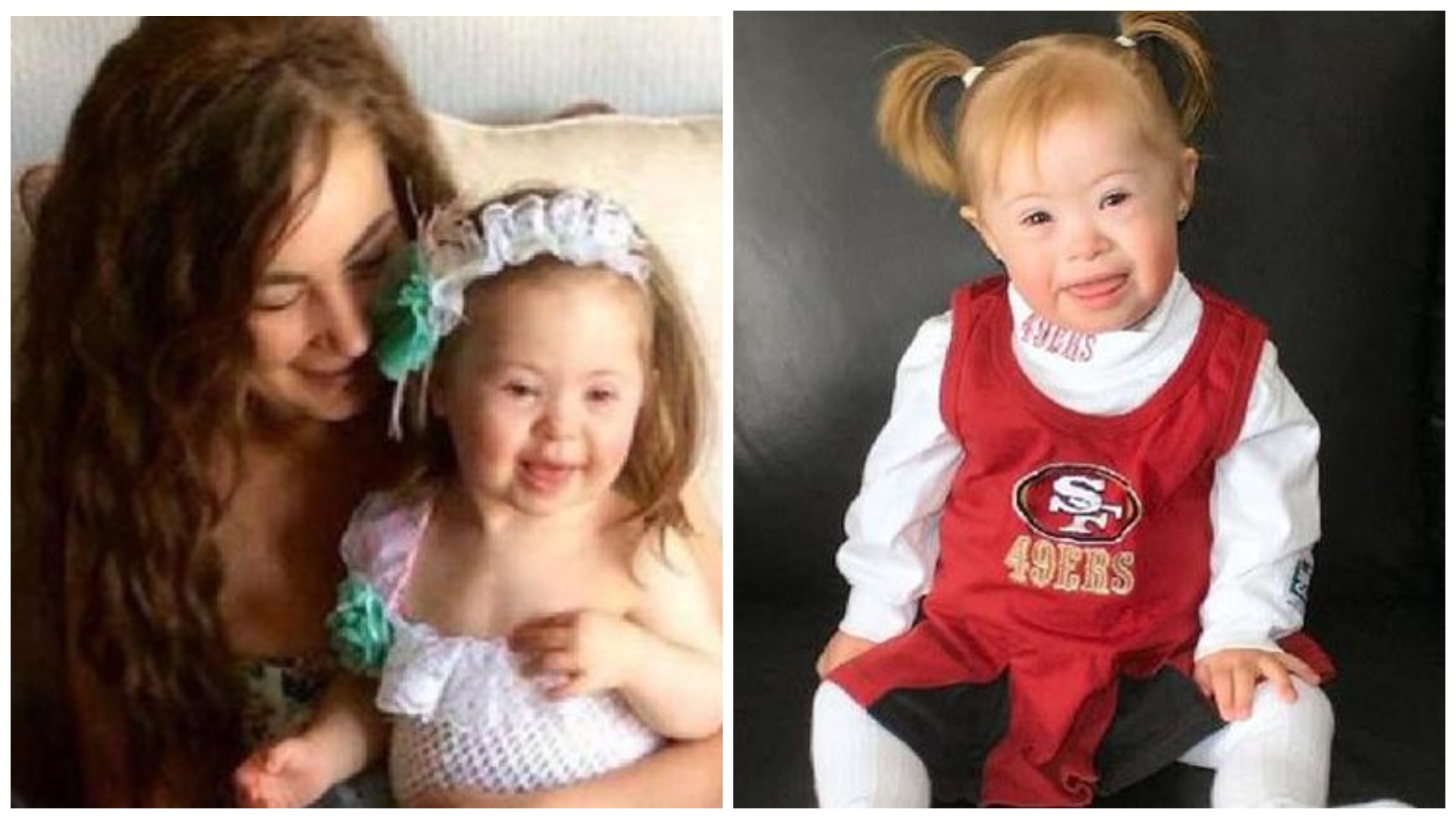 In 2005, an American woman named Renee gave birth to a daughter, whom she named Kennedy. Unfortunately, the child was diagnosed with a genetic disease. The woman was offered to give up her baby, to which she responded categorically. The woman, who had just given birth, was intimidated with horror stories that her baby would only be a burden to her. Only one nurse at the hospital supported Renee’s desire to raise her daughter on her own. It turned out that the nurse had a child with the exact same problem. 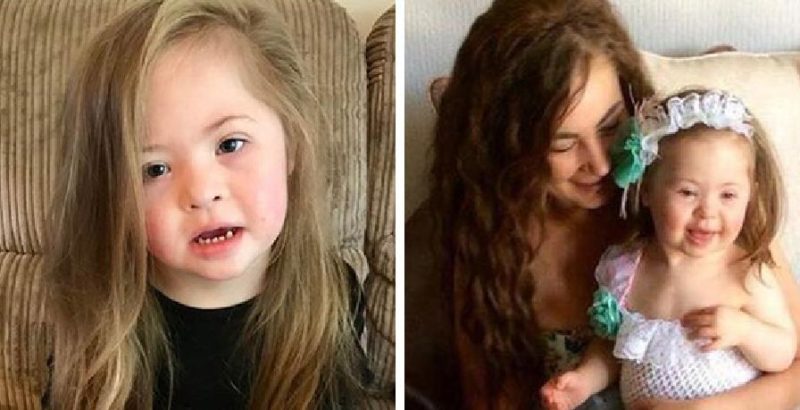 As soon as mother and daughter returned home, a new shock awaited them. The child had been diagnosed with another illness. Kennedy needed urgent surgery. Fortunately, the family was able to find the money. The operation was successful and the girl recovered. 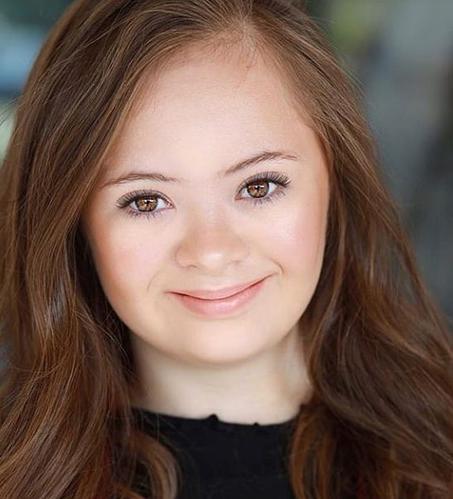 Today is the special girl’s 15th birthday. She likes to spend her free time actively and is always learning new and interesting things for herself. The girl has been particularly successful in dance. Kennedy’s talent has been recognised by specialist agency KMR Diversity, which promotes actors and models with different types of disabilities. 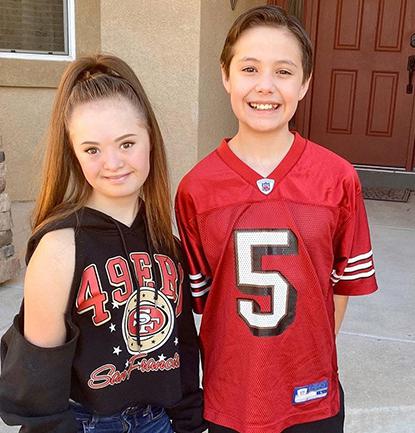 The girl, who was suggested to be abandoned 15 years ago, now takes part in fashion shows in New York and Los Angeles. Kennedy has also taken part in a TV commercial and played a small part in the TV series This Is Us. 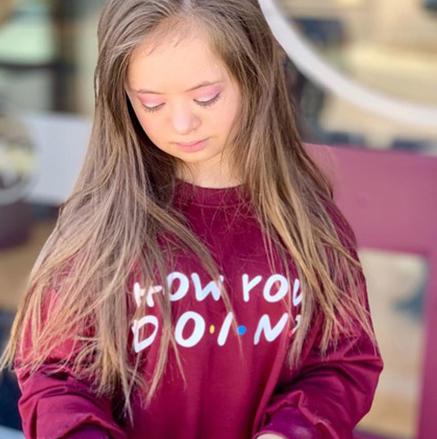 Kennedy’s personal life is also in order. She has a boyfriend called Matthew, whom she met at a party.The girl is no different from her classmates. She likes going to parties, talking about boys, shopping and going to the cinema. 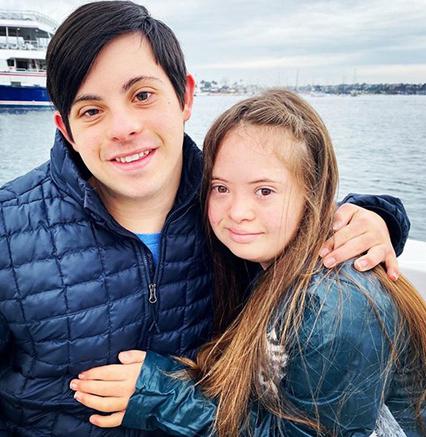 The girl’s mother is very happy that modern society accepts special children like her daughter. After all, about 15 years ago she was persuaded to give up her daughter. And if she had done so then, she would not have such a beautiful daughter now. The woman is absolutely certain that her child has an interesting and exciting future ahead of her.