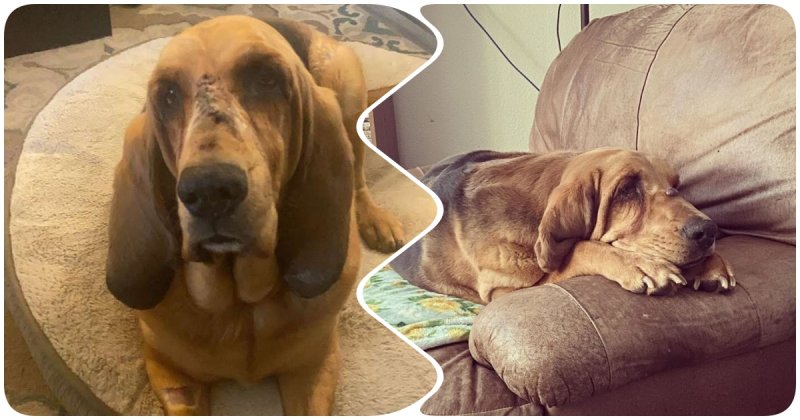 Dogs who lived on the street and then ended up in a shelter usually cannot forget the sorrows of a past life. They are stressed or depressed, sadly looking at the world. However, the people who take the rescued animals home are trying their best to improve the lives of their wards! 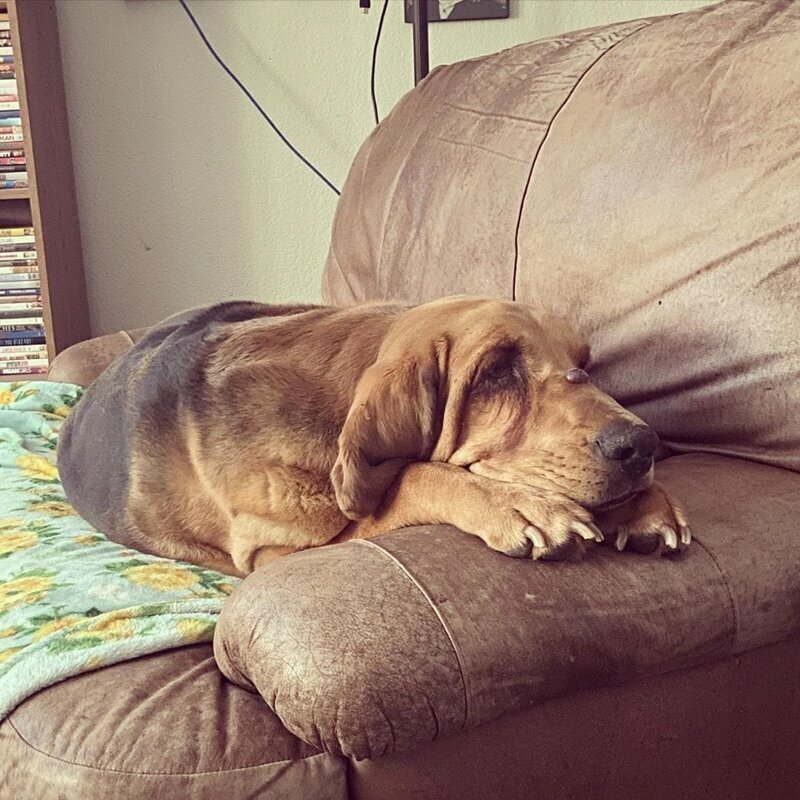 Katarra Taylor from the USA decided to take a pet from a shelter. She chose a sad boy named Bentley. 4 families refused it. The dog had health problems, he was under stress. The constant rejections only made it worse… 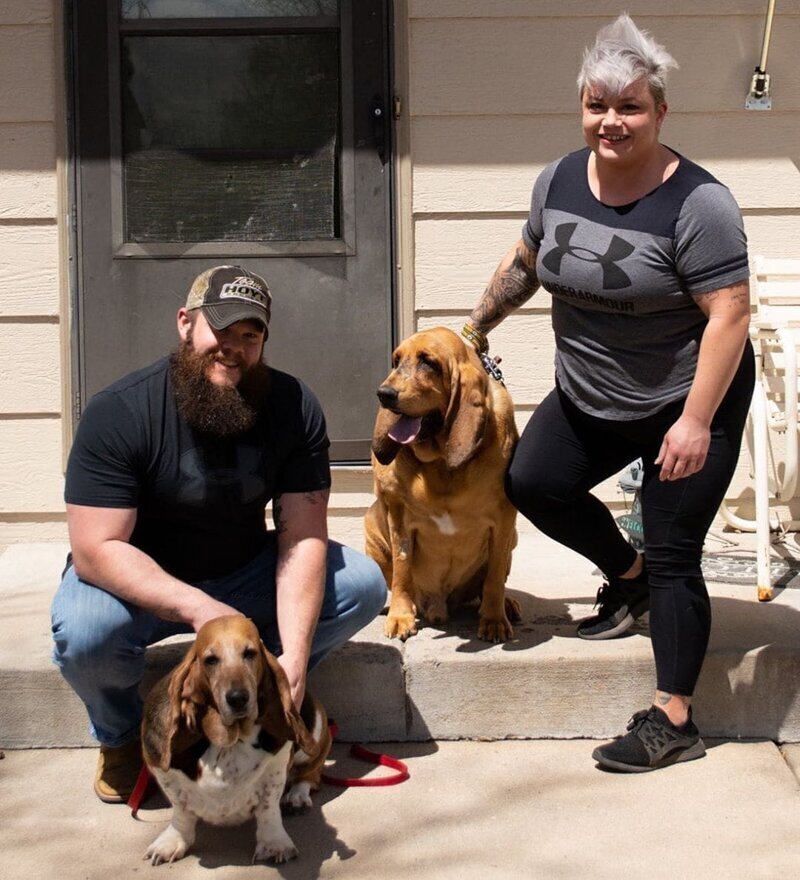 Katarra decided that no matter what, she would make the life of the suffering dog much better. 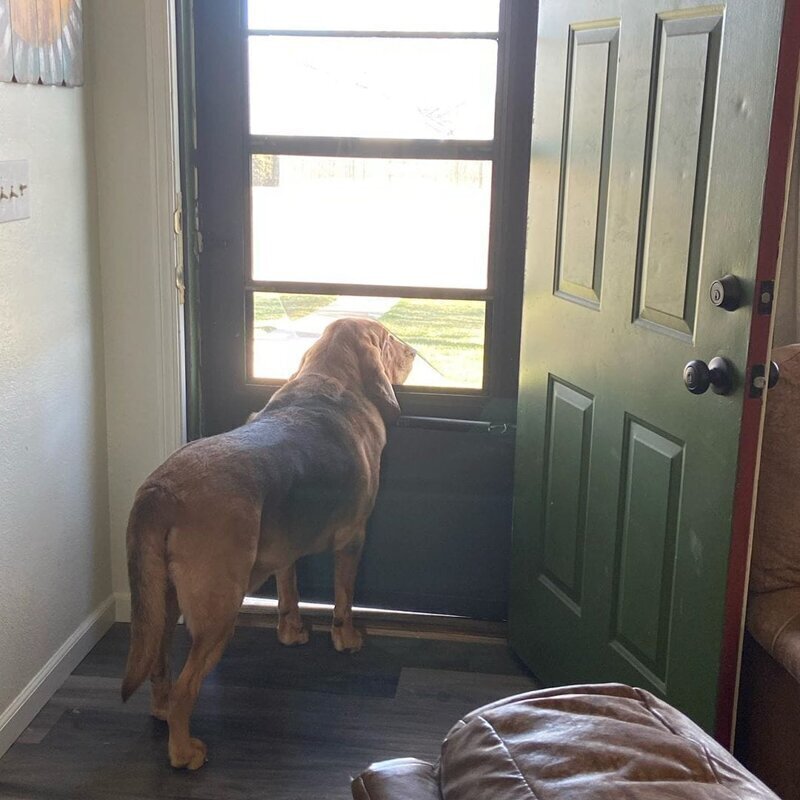 The girl lived in a two-room apartment, which turned out to be cramped for a 54-kilogram dog. 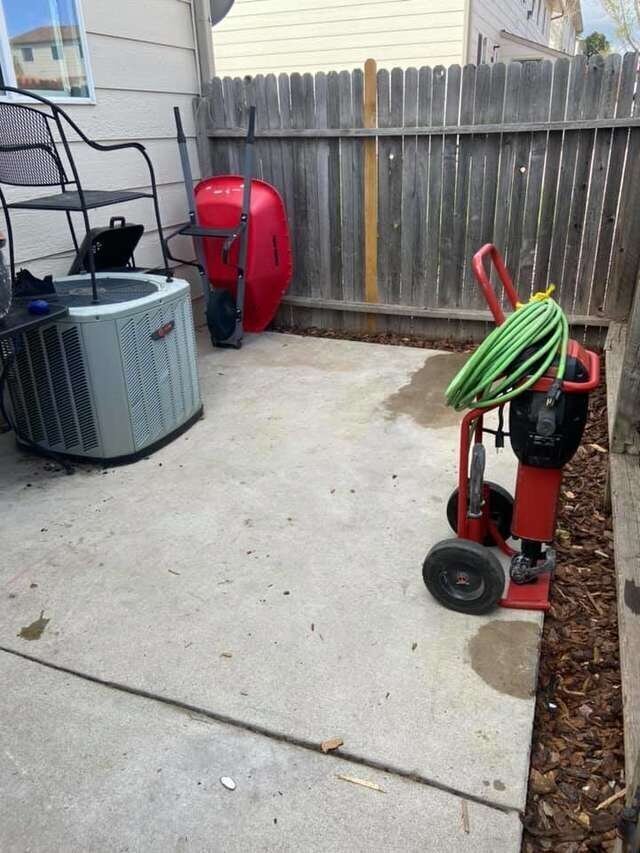 Then the owner of Bentley moved into a small townhouse with a backyard. She decided to arrange a place for the pet where the animal will be comfortable. 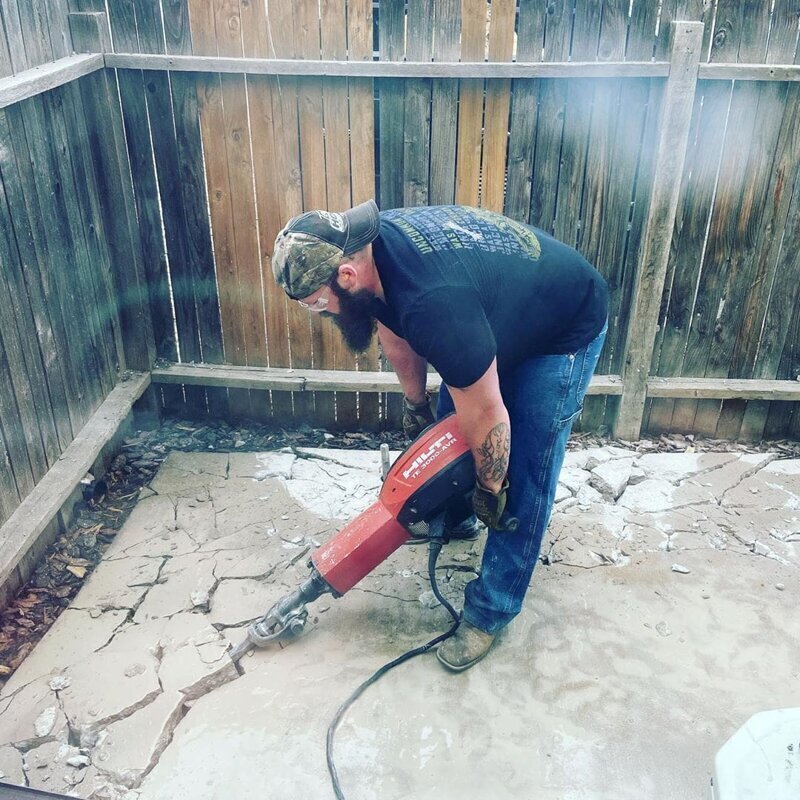 Katarra noticed that during walks the dog enjoys basking on the grass, so she began to make the backyard cozier for the dog. At first, she couldn’t do anything, then her boyfriend came to the rescue. 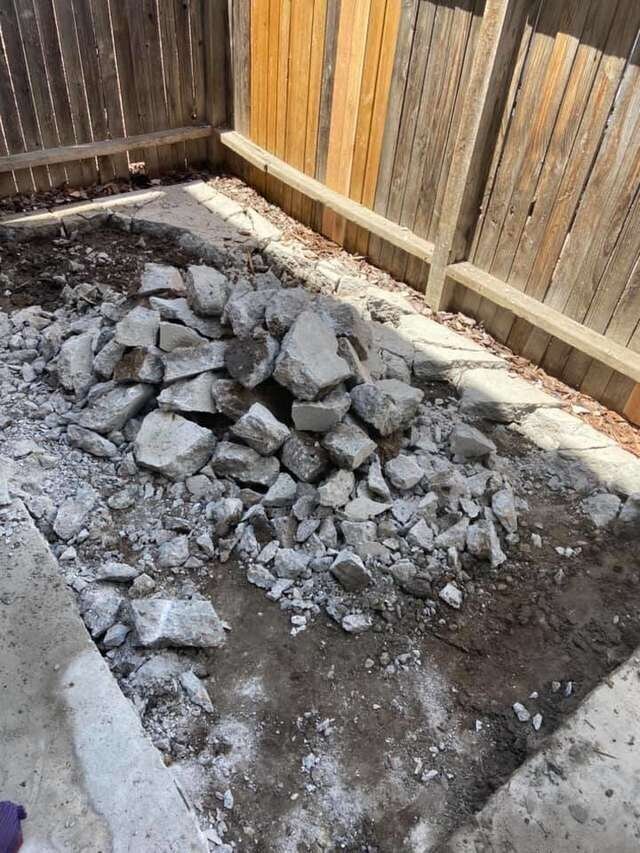 They had to work a little bit so that Bentley had his own corner of joy. 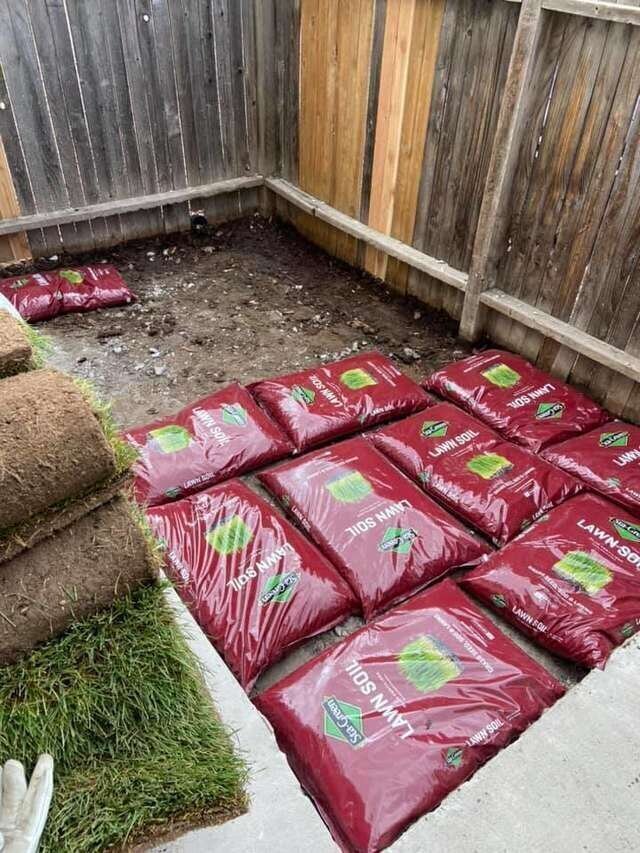 But it was worth it! 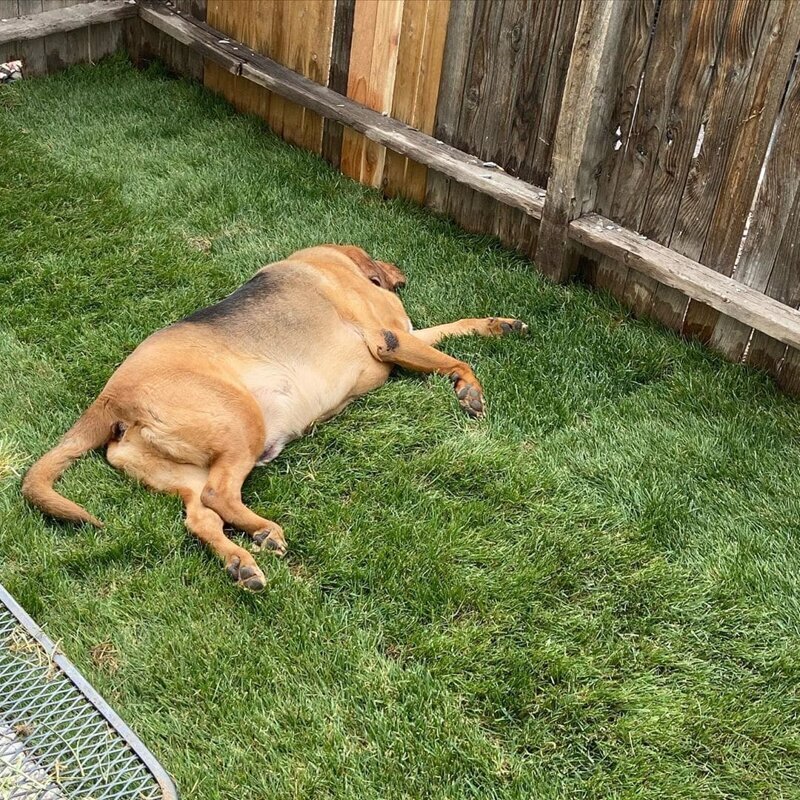 Now Bentley has a soft lawn in the yard! 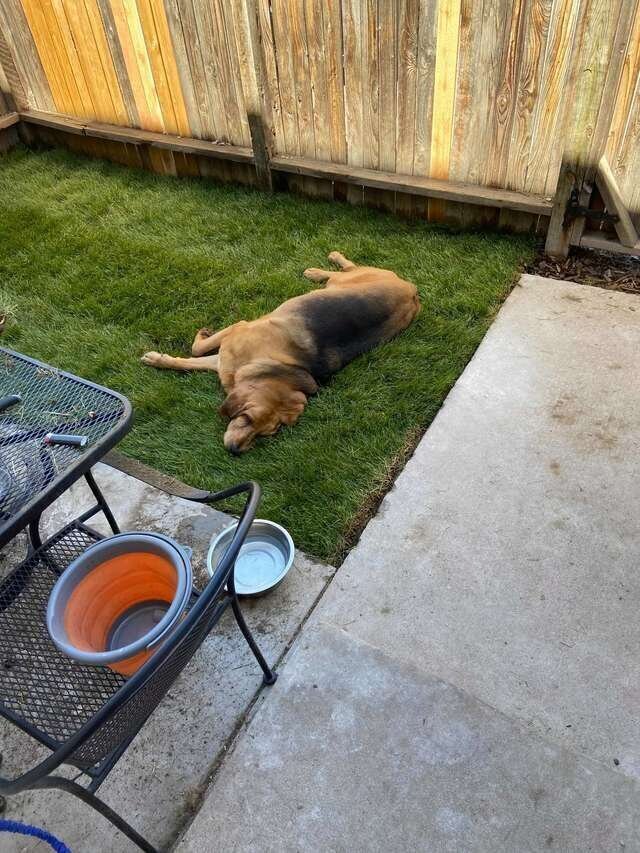 On the first day when the lawn appeared, Bentley lay on it for several hours, thanks to the owner. 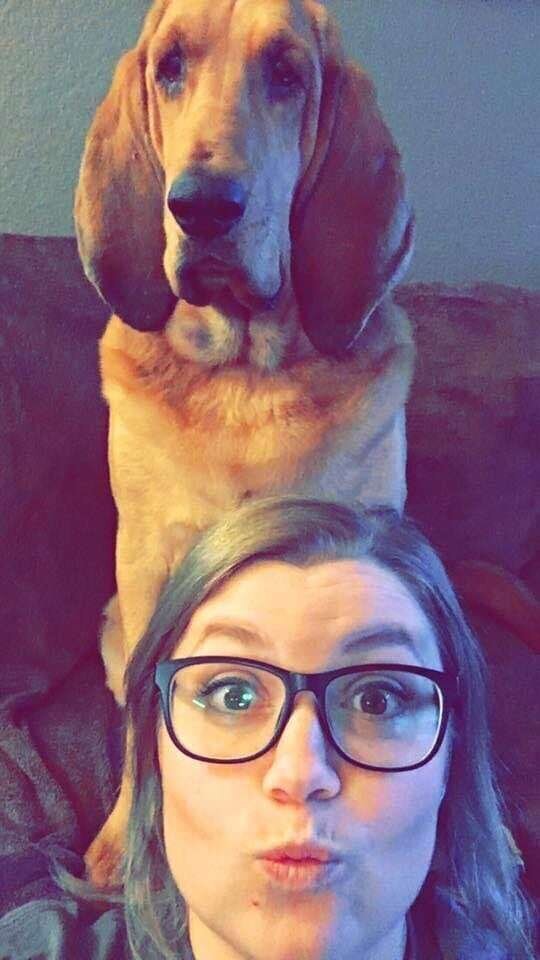 Now the doggie will definitely be a little happier! 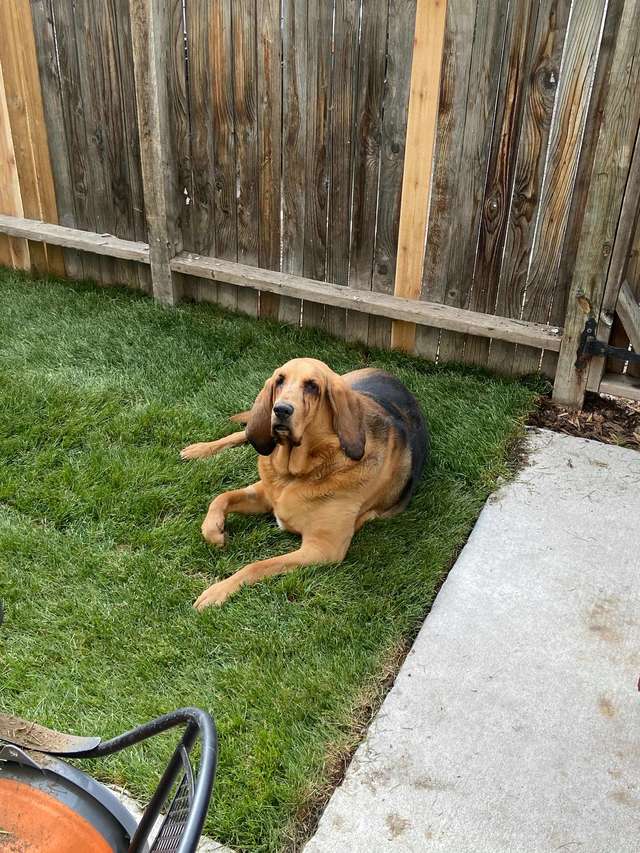 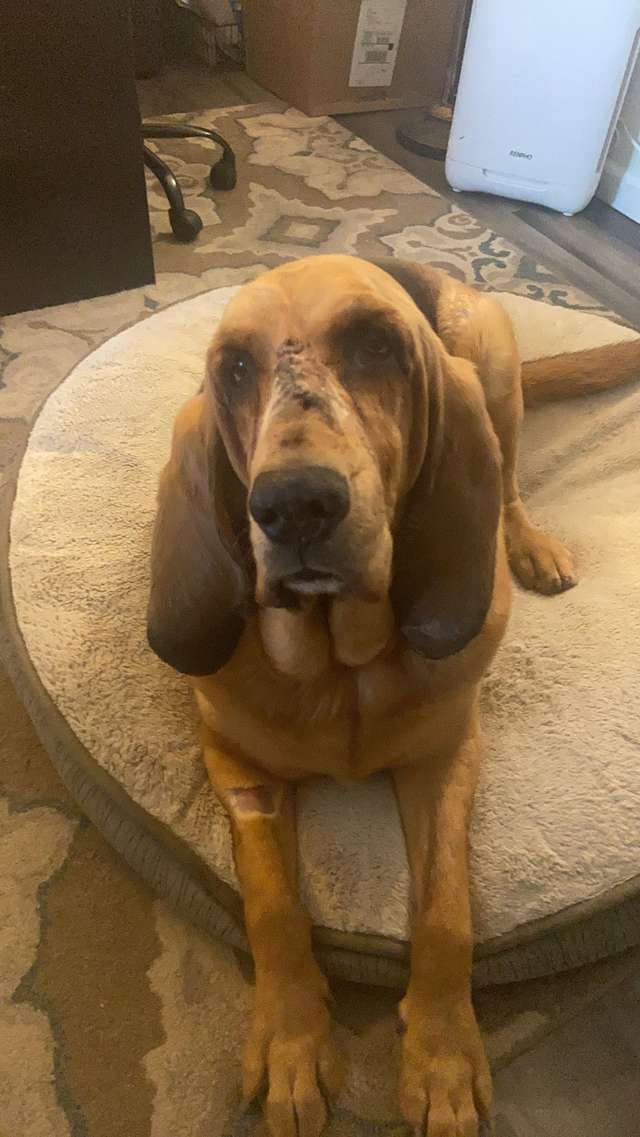 LIFE STORIES 0 80 views
His foster mother put him on a plane alone, handing him a note with

A contestant in a children’s beauty pageant showed a photo without make-up. As if it was a different person
LIFE STORIES 0 130 views

All for the children: an Australian woman has been living on wheels for seven years
LIFE STORIES 0 130 views