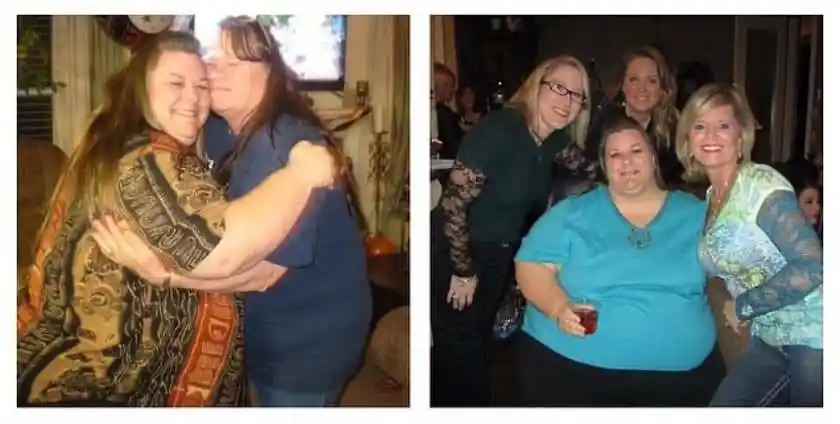 In 1999, Vicki Carter was hit by a drunk driver. “I had broken femur bones. There were several compound leg fractures after the accident,” the woman recalled. “I lost a lot of blood, so the doctors doubted I would survive,” she added. 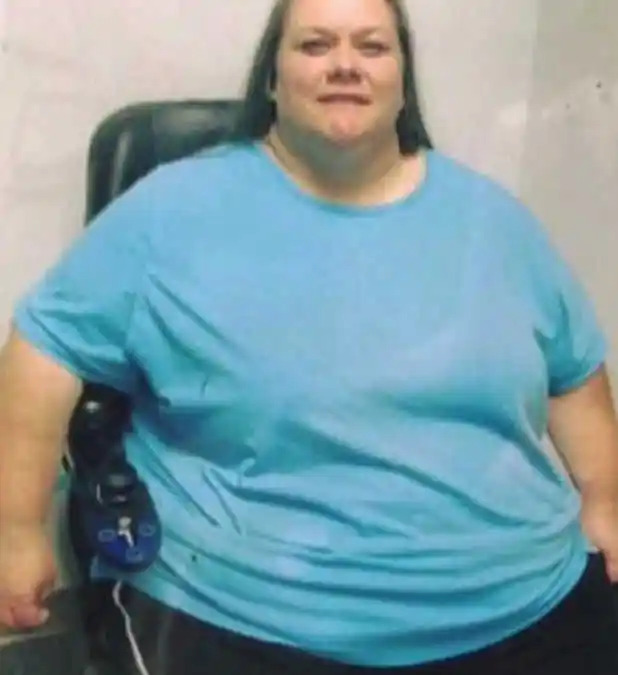 After extensive treatment, Vicky was discharged home in a wheelchair. For 17 years, the woman had been moving around in a wheelchair. Vicky became fat and weighed 206 kilograms. Depression set in. Vicky decided the situation had reached its limit and she needed to change her life. 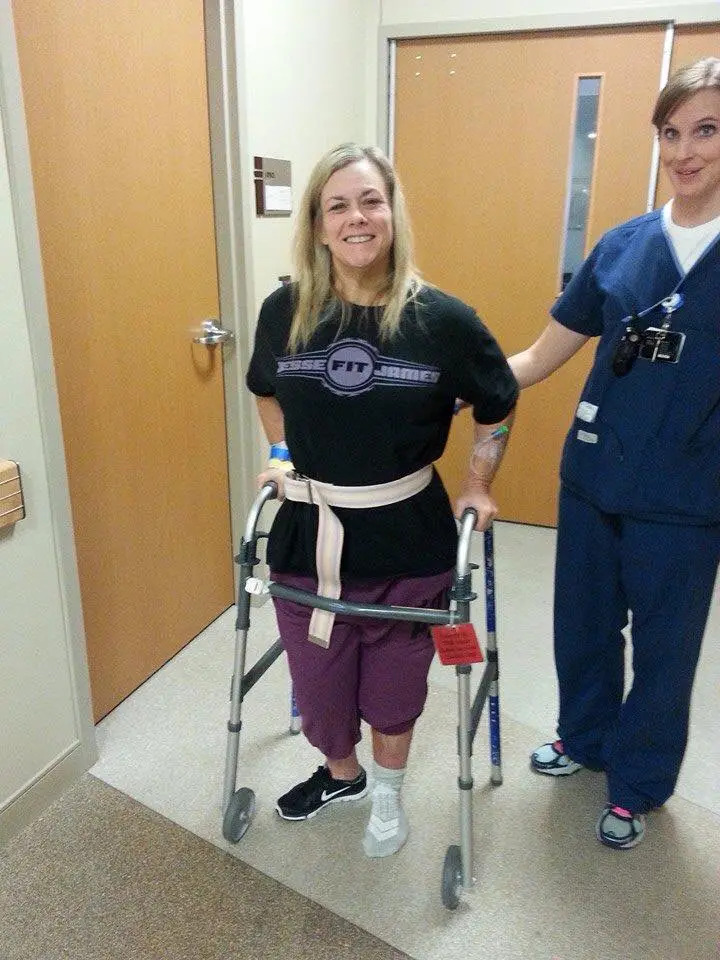 The turning point was meeting the trainer at the gym where the daughter used to work out. He suggested that Vicky do the exercises. “I worked hard every day, sitting in a wheelchair, going through unbearable pain, crying, blood, sweat, and tears,” Vicky said. – “I was supported by family, children and friends.” She lost 60 kilograms. Then she had gastric bypass surgery. 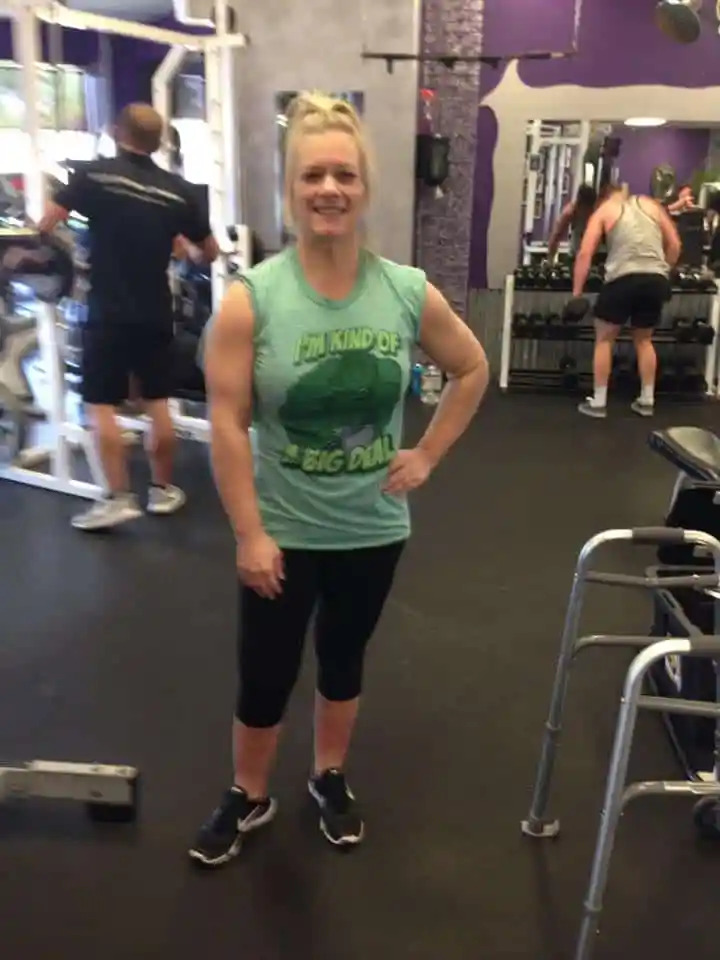 After the accident, doctors said Vicky would not be able to walk. But in 2015, she had knee replacement surgery on both legs. After that, her ability to walk returned. Through diet and exercise, the woman lost more than 130 kilograms by 2016. 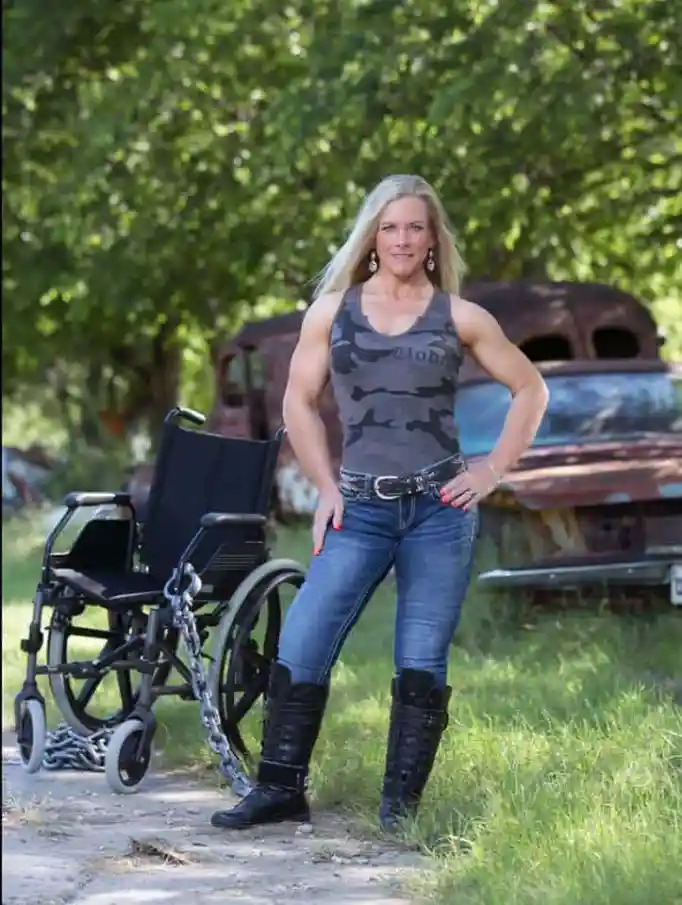 Vicki now works as a personal trainer at the gym. “If I can do it, so can you! I did it in a wheelchair. You can’t lose hope and give up,” she believes.