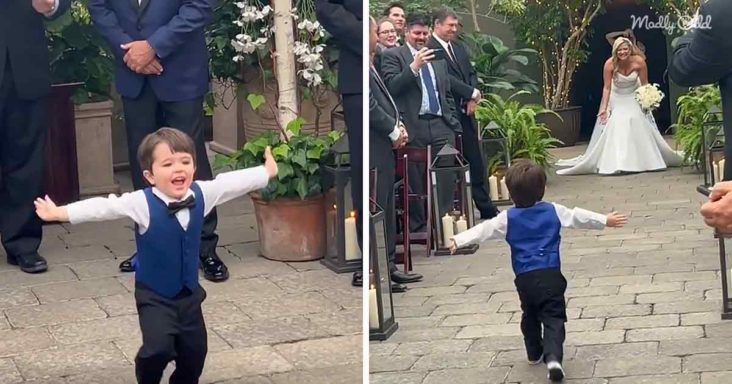 The bride recently stepped into the spotlight on her wedding day with her 2-year-old son. Krystie Mihelich never imagined that her son would end up stealing the show, but she was so happy that he did! 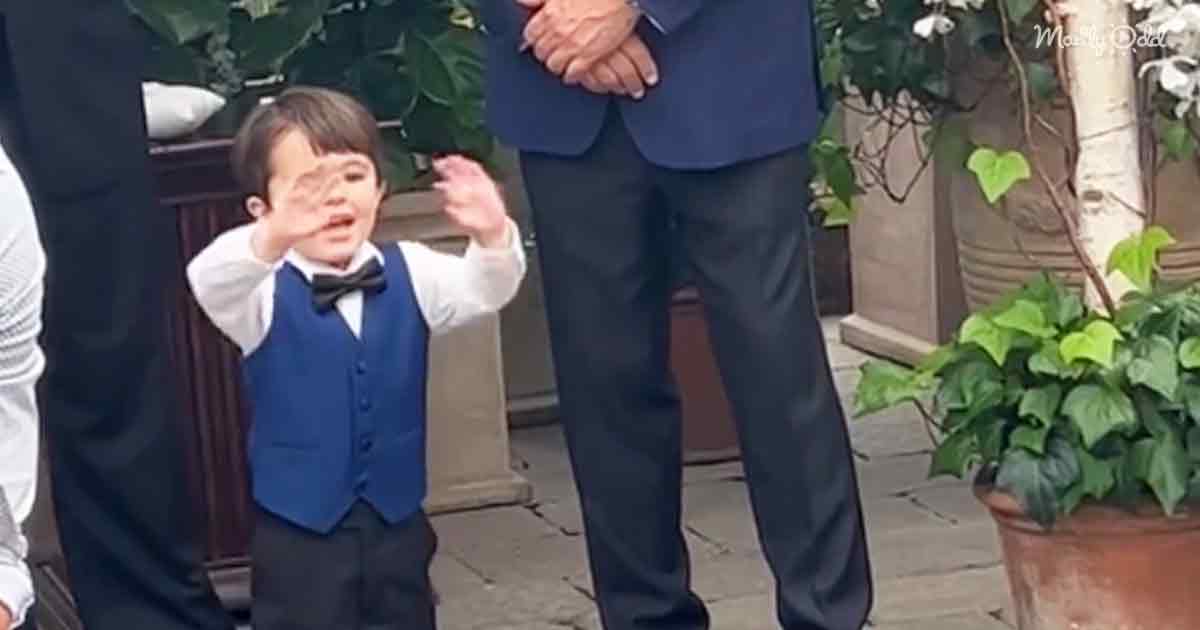 Having postponed the ceremony because of the pandemic, Kristie and her husband Bobby were married in Michigan. Meanwhile, during the delay, they became parents to their son Pierson.

They had always planned for him to be the ring bearer at the ceremony. Pierson stood at the front with his father as Kristie seemed to begin her journey down the aisle to the familiar song ‘Canon in D.’ 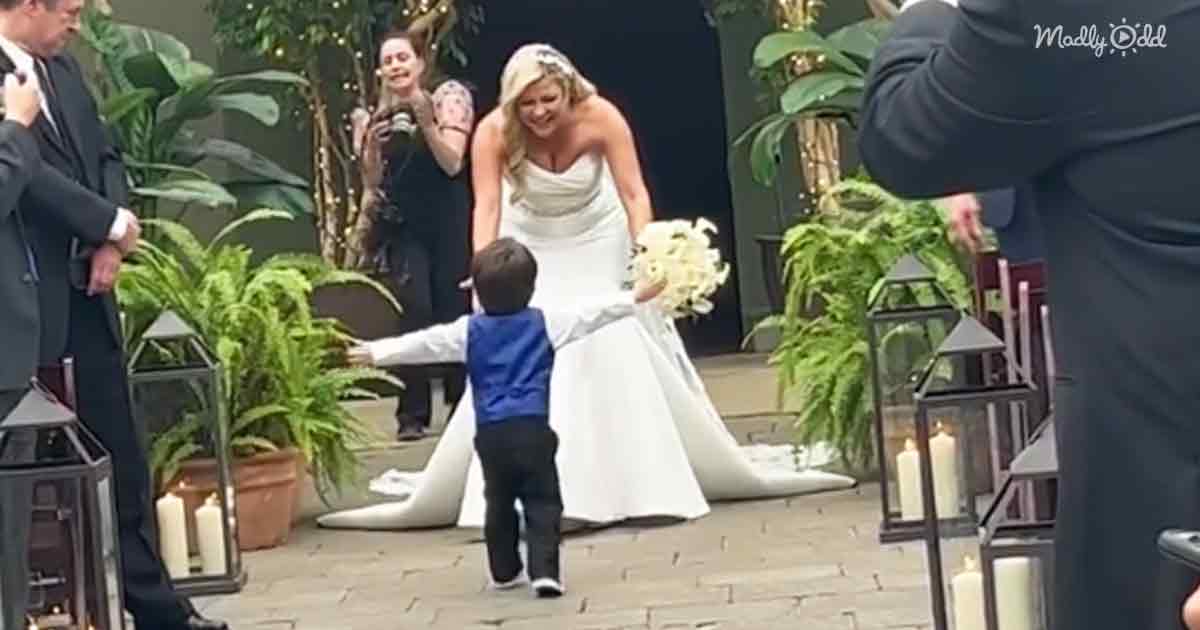 Pierson could not contain his excitement. He shouted: `Hey Mummy!’ Then he waved his hand and ran towards her with his arms outstretched. All the guests enjoyed this and cheered him on. 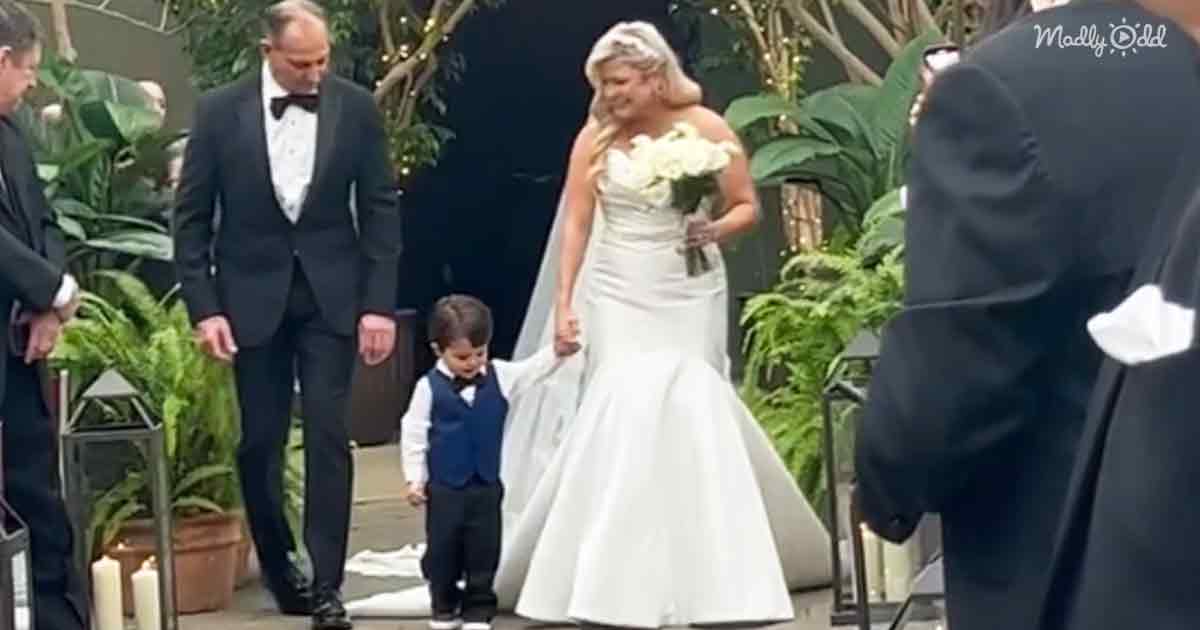 She said, ‘It was the sweetest thing on the entire planet. I literally could have gone home right then and been so happy with my wedding.’ The guests and groom loved the moment too.

Pierson’s enthusiasm set the tone for the entire wedding, which was a huge success. Kristie said, ‘I couldn’t have planned it any other way, and I wouldn’t want it any other way.’