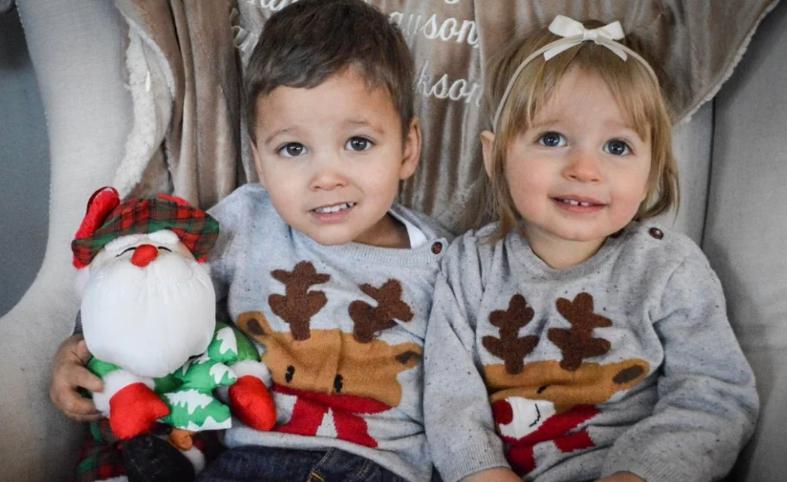 Do you think irony only happens in films? Well, you’d be wrong. In ordinary life, it occurs all the time. For example, how else can you explain the story of Katie Page from the American state of Colorado?

After adopting a little boy and a girl a year apart, the woman was surprised and delighted to discover that her adopted children were brother and sister. But that’s not all! Now Mrs Page is preparing the paperwork to adopt a third child. And, ironically, he was born and abandoned in hospital by the same mother. 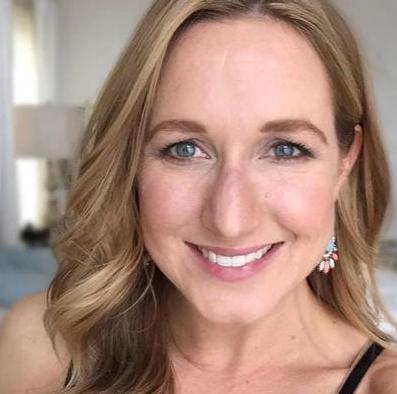 When Katie Page was in her 30s, her husband suddenly left her. Barely recovering from her painful divorce, she decided to change her life dramatically. She changed her job, bought a new house and furnished it to her liking.

But even though she was always in trouble, Katie realised that she needed something else to live happily. But what was it? One day a local church congregation sent Katie Page a letter. In it, she was asked to be a mentor for abandoned children in an orphanage. 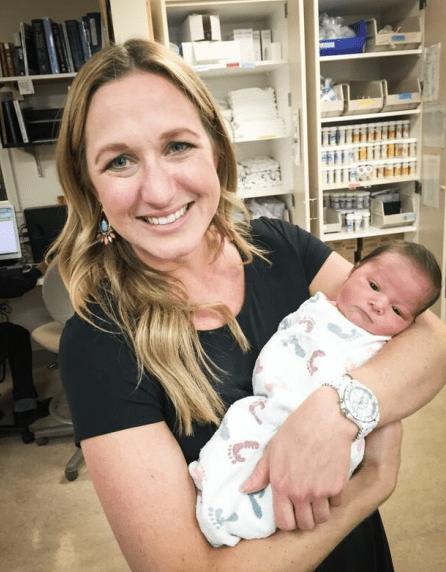 “Of course, I was flattered that the choice of philanthropists fell on me. But, at the same time, it’s scary: after all, I didn’t have my own children, and I didn’t understand anything about their upbringing. Therefore, I thought for a long time before I decided to meet with representatives of the charitable organization, ”recalls Mrs. Page.

And soon Katie was already working in an orphanage and was babysitting several kids abandoned by their parents to their fate. One day, 2 years after Kathy became a mentor, a tiny four-day-old boy was brought to the orphanage from the hospital. As it turned out, his mother was a drug addict, but, fortunately, this did not affect the health of the baby. 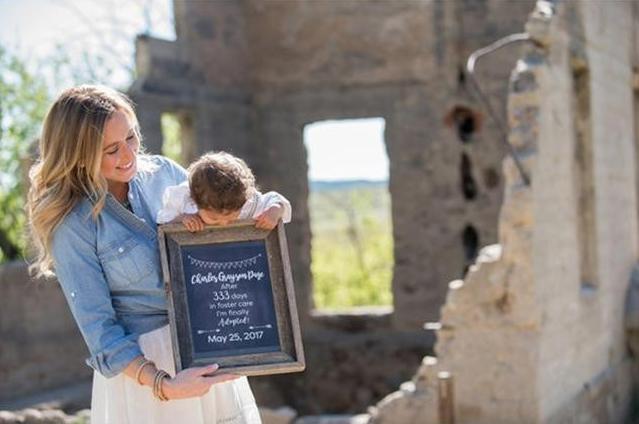 “As soon as I looked at the baby, I realized that I did not want to part with him. And I decided that I would definitely adopt him, ”says Katie.

But, as it turned out, according to the laws of the state, you can adopt a child only after 11 months. All this time the baby is in a foster family, but his own mother can lay claim to him at any time. Moreover, the guardianship authorities are obliged all this time to look for the biological mother in order to obtain a written refusal from her.

However, despite the announcements in the newspapers, it was not possible to find the woman who gave birth to the baby. And 11 months later, Katie Page officially adopted the boy, giving him the name Grayson. 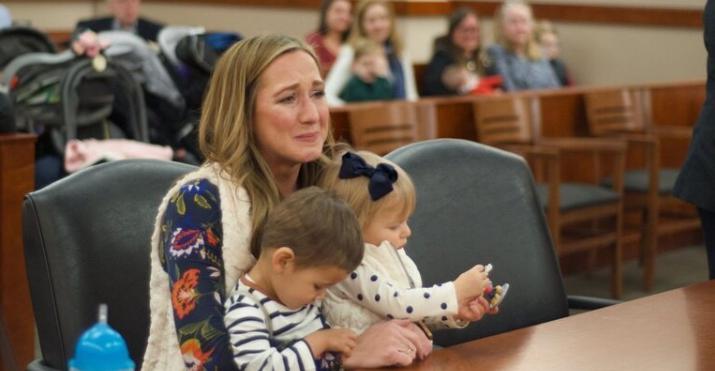 And just 2 weeks after the court hearing, Katie got a call from an employee of the orphanage: “A four-day-old baby was brought to us again. True, this time a girl. Would you like to take another baby?”

“I don’t know what came over me, but, only my lips suddenly uttered the phrase: “I must have gone crazy, but the Lord wants me to say:“ Yes, ”Katie recalls.

When she came to the orphanage for little Hannah (as Katie decided to name her adopted daughter), the woman saw a bracelet on her handle, where the name of her biological mother was written. And it was the same as the one on Grayson’s bracelet. 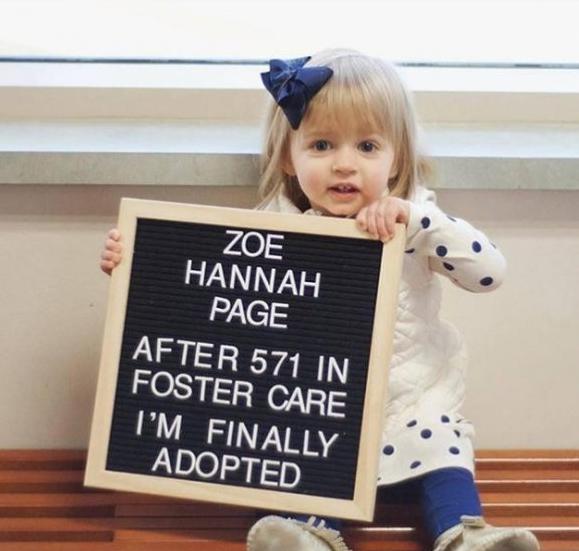 The first thing that came to Mrs. Page’s mind was that these children were siblings. But the hospital staff were sure that such a coincidence was impossible. However, Katie decided to find out the truth by all means and began her own investigation.

Fortunately, Mrs. Paige was able to find the mother cuckoo who abandoned the children rather quickly. There was no doubt that it was she – Grayson looked like her like two drops of water.

True, at first the unfortunate mother confessed only to the birth of a girl, but then she confirmed that she had left a boy in the hospital a year ago. And the most amazing thing is that this woman was pregnant again. And again she was going to abandon the child. 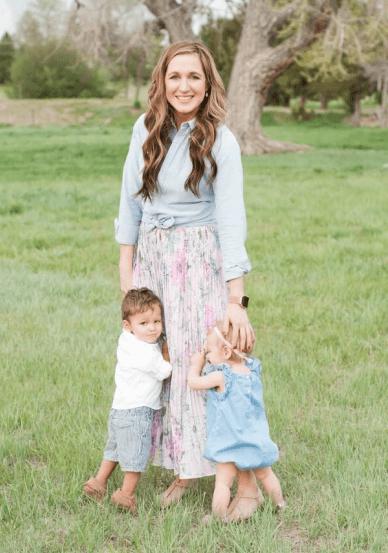 And soon, social services officials confirmed that Grayson and Hannah are half-brother and sister.Since then, a year has passed, during which another boy was born to the cuckoo mother. And compassionate Kathy has already taken custody of the baby and can’t wait for the time when the baby can be adopted.

“Finally, I realized what I needed so much for complete happiness – a big family. And I’m glad that now I have it, ”says Katie Page.