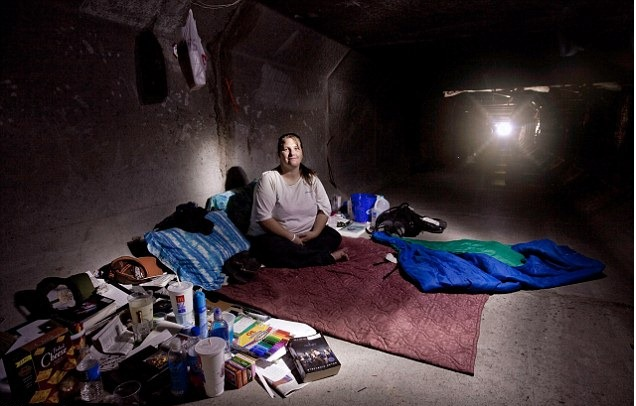 Deep beneath the famous strip of glittering lights of Las Vegas is an ominous maze of underground tunnels. In these 200-plus miles of tunnels lives a secret community of more than 1,000 homeless people who earn on the streets of the city to live in a dark underground tunnel. They have turned this lifestyle into their lifestyle and do not consider it necessary to change, because they do not harm anyone by living under the Las Vegas Strip. Take a look at these photos of the interior of the Las Vegas tunnels.

Despite the danger of disease, poisonous spiders and floods washing them away, many of those who live in the tunnels have set up elaborate camps with furniture, decorations and shelves filled with stuff. 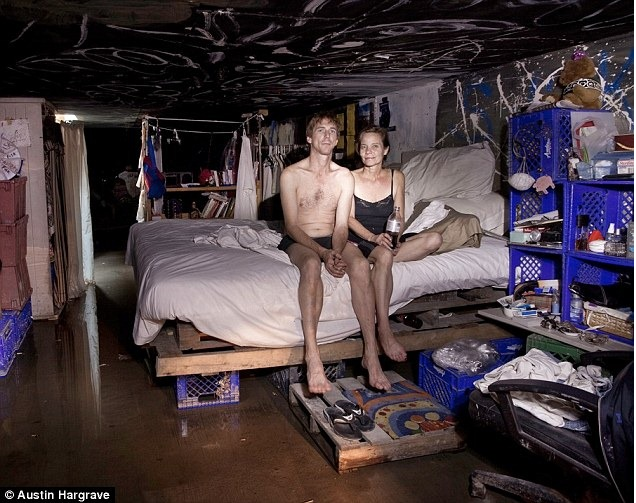 Some residents, such as Stephen and his girlfriend Catherine, have furnished their home with great care. Their 400-square-foot ‘home’ has a double bed, a wardrobe and even a bookshelf. 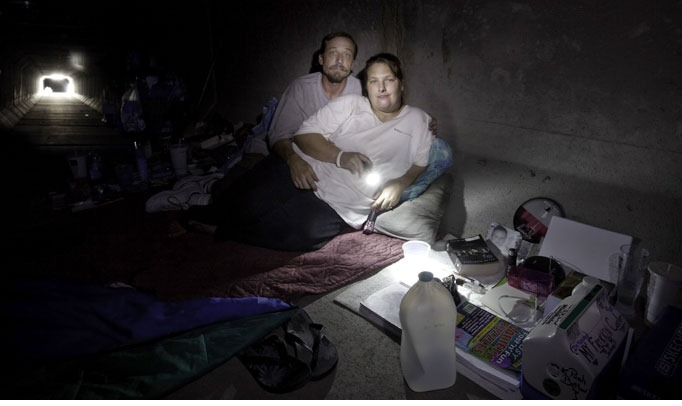 The inhabitants of the tunnel created wardrobes for their clothes and kept the furniture to make the underworld more cosy. 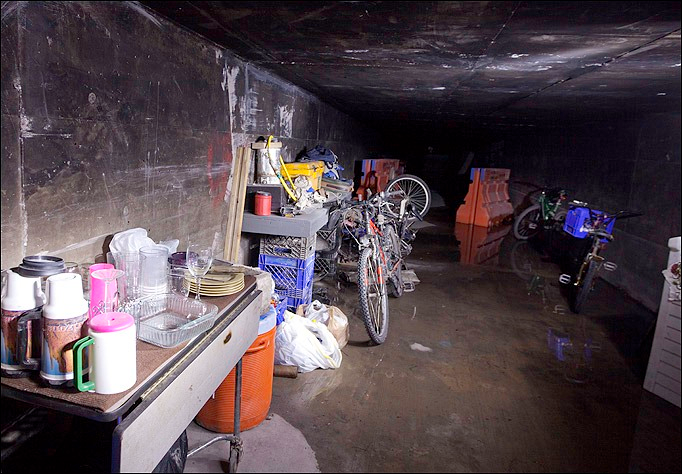 Mostly people who have lost their jobs, war veterans, those suffering from post-traumatic stress disorder, drug addicts and even criminals live here. 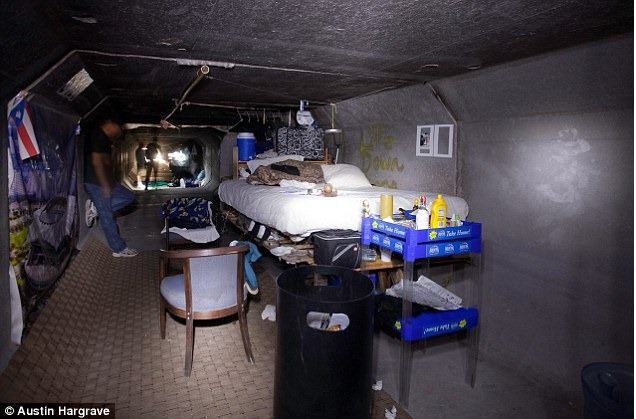 They make their living in the city with excessive luxury, begging and ‘dumpster diving’, looting bins and containers. Some have decent jobs in hotels etc. 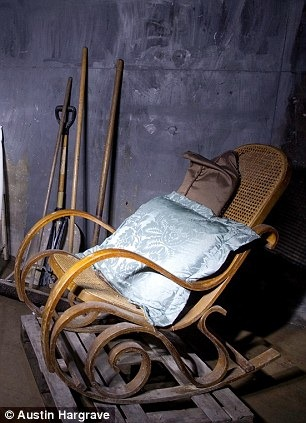 Here is one of the tunnel exits. When you look inside, you won’t immediately realise that there are people living here. 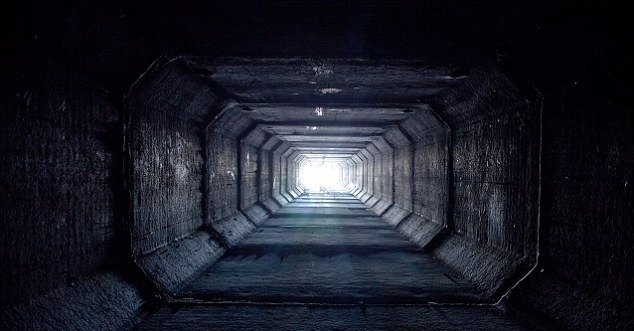 One of the residents poses with her belongings. Sometimes people have to do what they have to do, and this is definitely one of those cases. 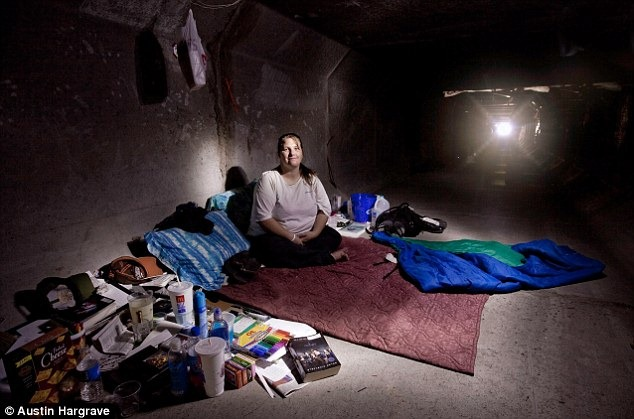 Next time you see the entrance to an underground tunnel, think twice about what’s in there. 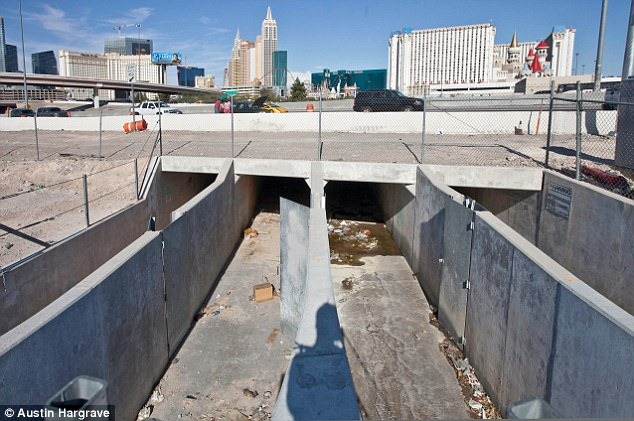 It’s hard to believe that something like this exists in one of the biggest cities in the world. Who would have thought that people actually live in the tunnels of Las Vegas. It’s sad that we live in a world where this goes unnoticed. The number of homeless people is increasing every year, and it is up to us to find a permanent solution so that they are not forced to sleep in the underground tunnels of our cities.