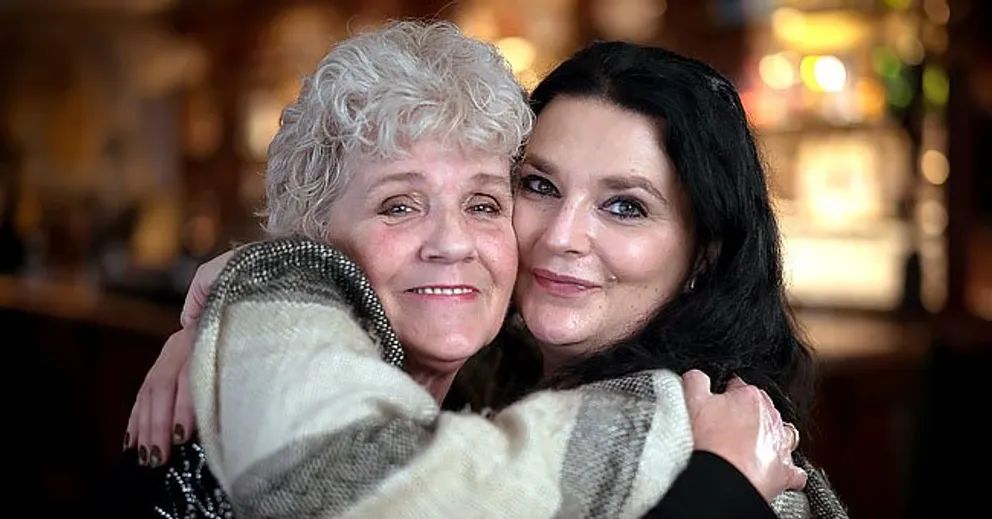 One woman put her child up for adoption because she thought she would be better off with another family. She was saddened by this sacrifice, and she had always wanted a child of her own. Years later they were reunited.

Lisa Phillips, a resident of Staffordshire, England, was brought up in a loving home by her adoptive parents, Sonia and Gerald Clark. Her biological mother, Susan Atkins, gave her up for adoption because the woman was then 19 years old.

Susan Atkins was still living with her parents and knew that she could not afford to give her daughter the best lifestyle and opportunities. However, the young mother never forgot her child and thought about her every day.

In 2020, Phillips contacted ITV’s Long Lost Family programme. She hoped they would help her find her mother. A year later she appeared on the show and could never have guessed what would happen.

Atkins was thrilled when she discovered her daughter wanted to contact her. The mother said she had thought about looking for her child, but kept putting it off. 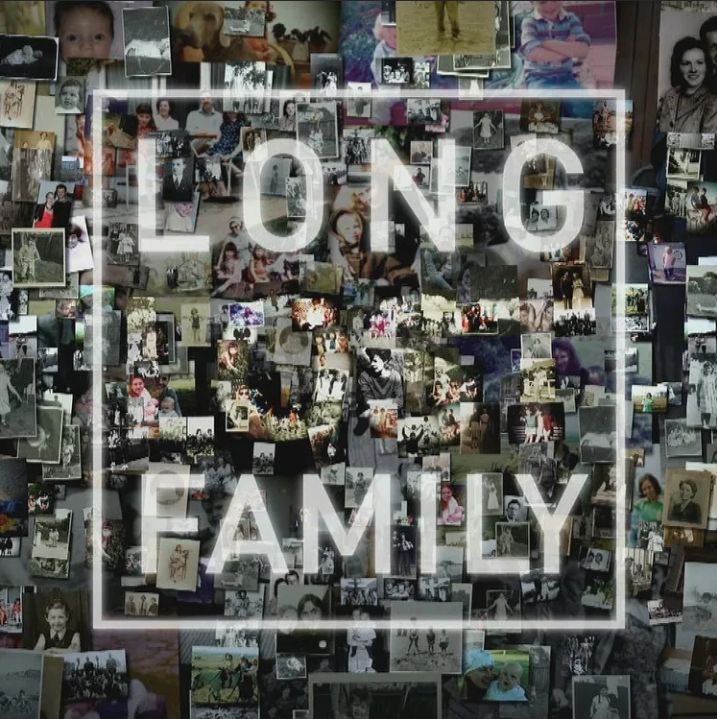 Atkins said: “I thought about trying to find her, but then I changed my mind. It wasn’t in my purview. I would have invaded her parents’ lives and I couldn’t bring myself to upset them. But I’m so glad she found me.” Phillips was afraid to contact her mother.

She didn’t want to upset or hurt her adoptive parents. But in the end she decided to have the courage to do it because she had been dreaming of a reunion for years. 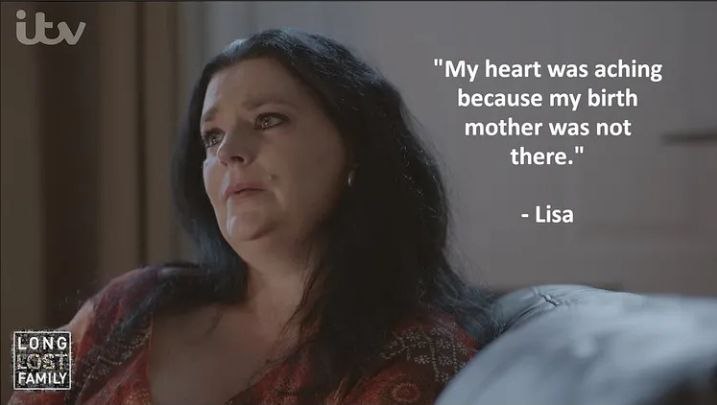 Atkins asked the adoptive parents to name the girl Lisa. She was flattered when she found out they respected her wish. The birth mother said:

“I’m so grateful they did this for me. I respect her parents. They are wonderful people.”

On the TV show, mother and daughter met in a touching encounter that neither of them will forget. Phillips sang dithyramas to her birth mother and called her “absolutely amazing”. 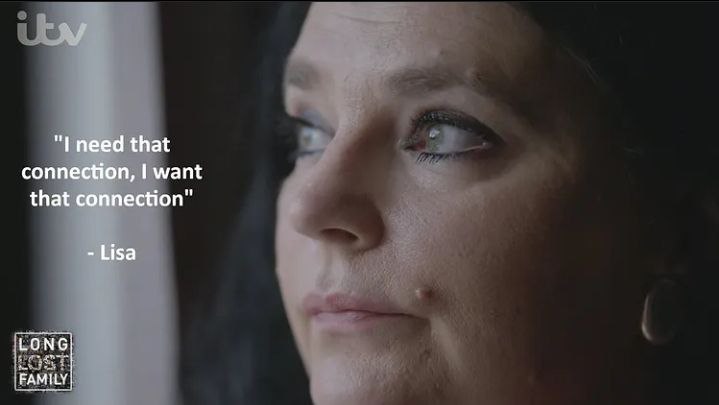 The daughter was delighted to meet her mother, as was Atkins. She expressed, “I love you from the bottom of my heart, seriously. ”

The mother revealed that she had always loved her child and that the reunion intensified those feelings.

Phillips revealed her feelings during their first meeting. She said: “Of course there are concerns, there are doubts: will she love me? Will it work?” However, the sight of her mother’s picture changed everything. 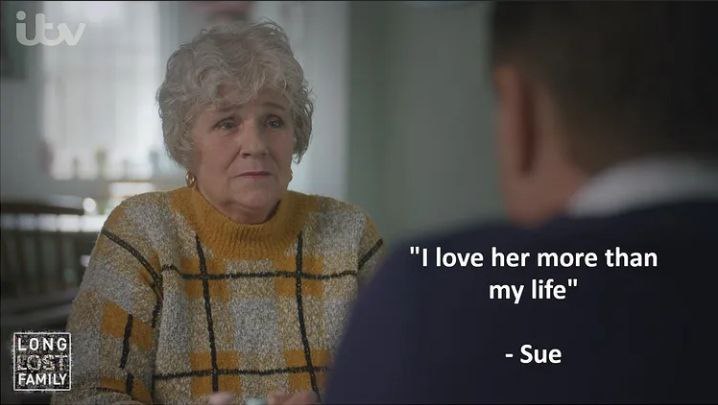 The woman stated that she immediately became attached to the photo of her biological mother. She explained, “I couldn’t understand how anyone could relate to a picture and once I saw that beautiful woman there, she became my mother.”

The daughter shared that their special reunion was just perfect, adding that “it was a fairy tale after so many decades of doubt”. Phillips will always love her adoptive parents, but now she can spend time with her second mother, whom she also adores.