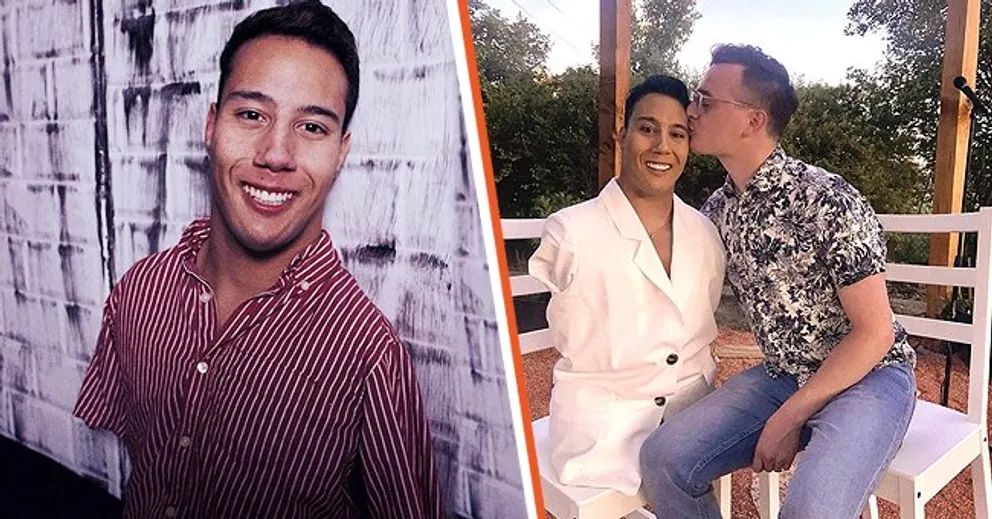 The child was rejected by his parents at birth because he was born without arms and legs. He was then adopted by a loving family, and today he is an adult and inspires millions of people with his incredible story.

Not all children are fortunate enough to have a supportive and loving family. Many children lose their parents at birth, others are abandoned at an early age. Such tragic incidents are likely to affect children’s emotional and mental well-being.

Gabe Adams-Whitley’s life was at rock bottom when his parents abandoned him at birth. His life could have easily ended at that point, but the universe had better plans for him. 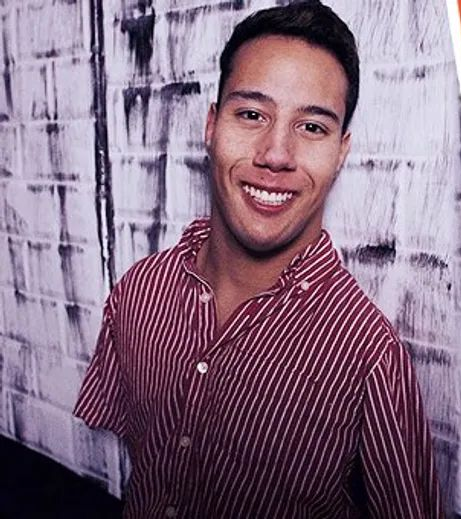 Gabe was abandoned in a Brazilian hospital by his biological parents. Nine months later, however, a lovely couple from Utah, USA, adopted him after seeing his picture in a grocery store. His adoptive mother, Janelle Adams, told TODAY:

“We had our own worries, but I couldn’t stop thinking about this sweet little boy far away from here, with no arms, no legs and no family.”

Janelle and Ron had 13 biological children of their own, but when they saw Gabe, they knew they wanted to welcome him into their family. Eventually, the Adams family was able to bring their beloved son home to Utah. 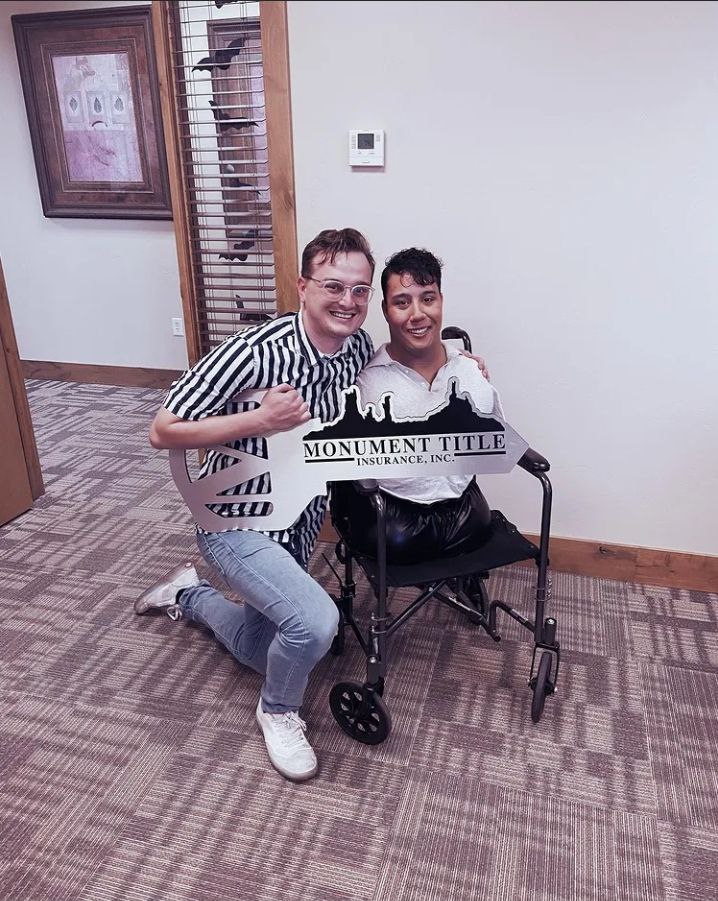 Gabe was born with a rare disease called Hanhart Syndrome, which left him with no limbs. But instead of spending his life in an orphanage, he was lucky enough to find foster parents and loving siblings.

He had to use a wheelchair because of his illness, but his parents always pushed him to do everything himself.

Because of their motivation, by the age of 12 he could do everything his other siblings could do, including walking, eating and going up and down stairs. 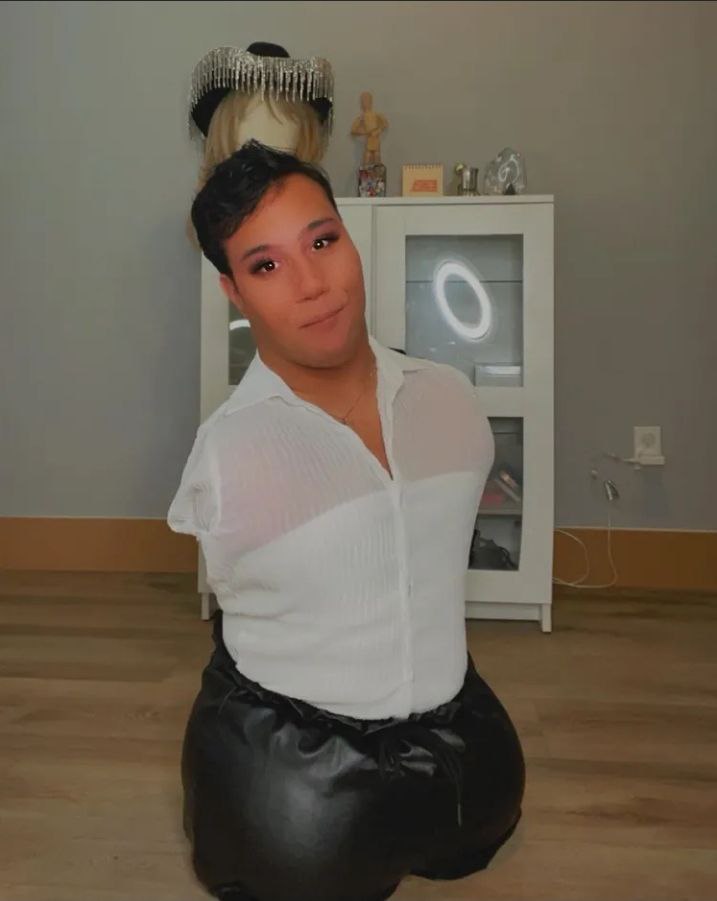 Although as a child he hated his parents for making him work hard, he later said that their support helped him become independent. But despite his family’s support, Gabe’s life was full of hardships.

Not only did he experience physical difficulties, but he also had to struggle with short-term memory loss and endure the hatred and negative comments he received from people. His lack of limbs made him easy prey for bullies at school.

His self-esteem was so low that seven years ago he even tried to commit suicide. Although that attempt failed, he said that at the time he did not know what he was capable of, and that in time he began to realize what he was worth. 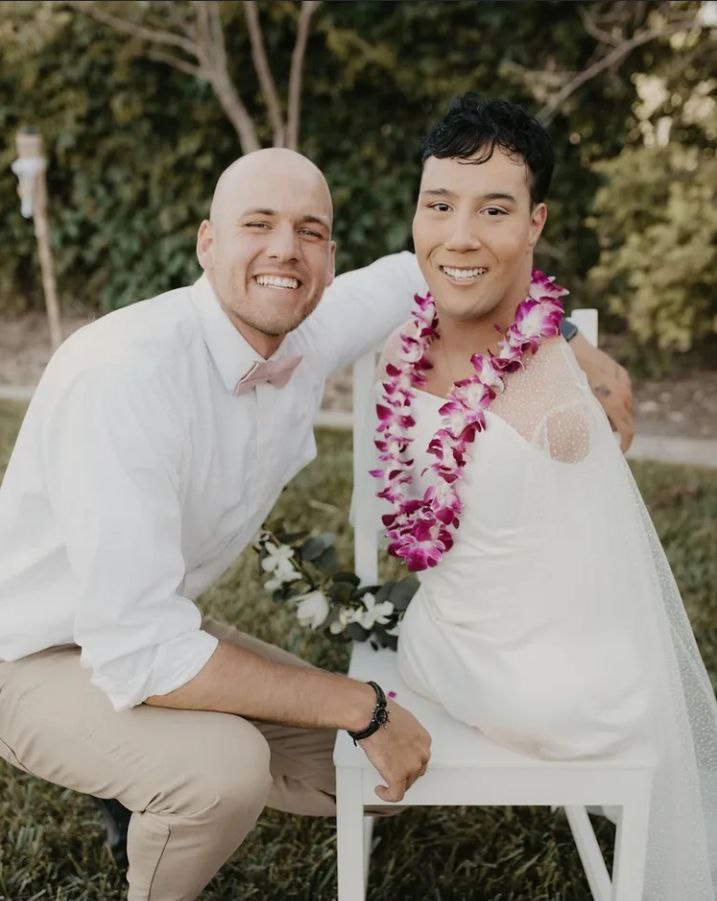 The turning point in his life came when he realized his love and passion for dance. His brilliant dance performance at a sixth-grade talent show drew a standing ovation. Speaking to UNILAD, Gabe added:

“They [people] can only see me the way I hope they see me and want to see me. It’s hard for me to remember that, so I don’t take it too personally.”

Gabe identifies himself as a non-binary person and uses he/she pronouns. Not only is he a mental health advocate and a fantastic dancer, but he’s also a beauty and fashion expert with many social media followers and 2 million followers on TikTok. 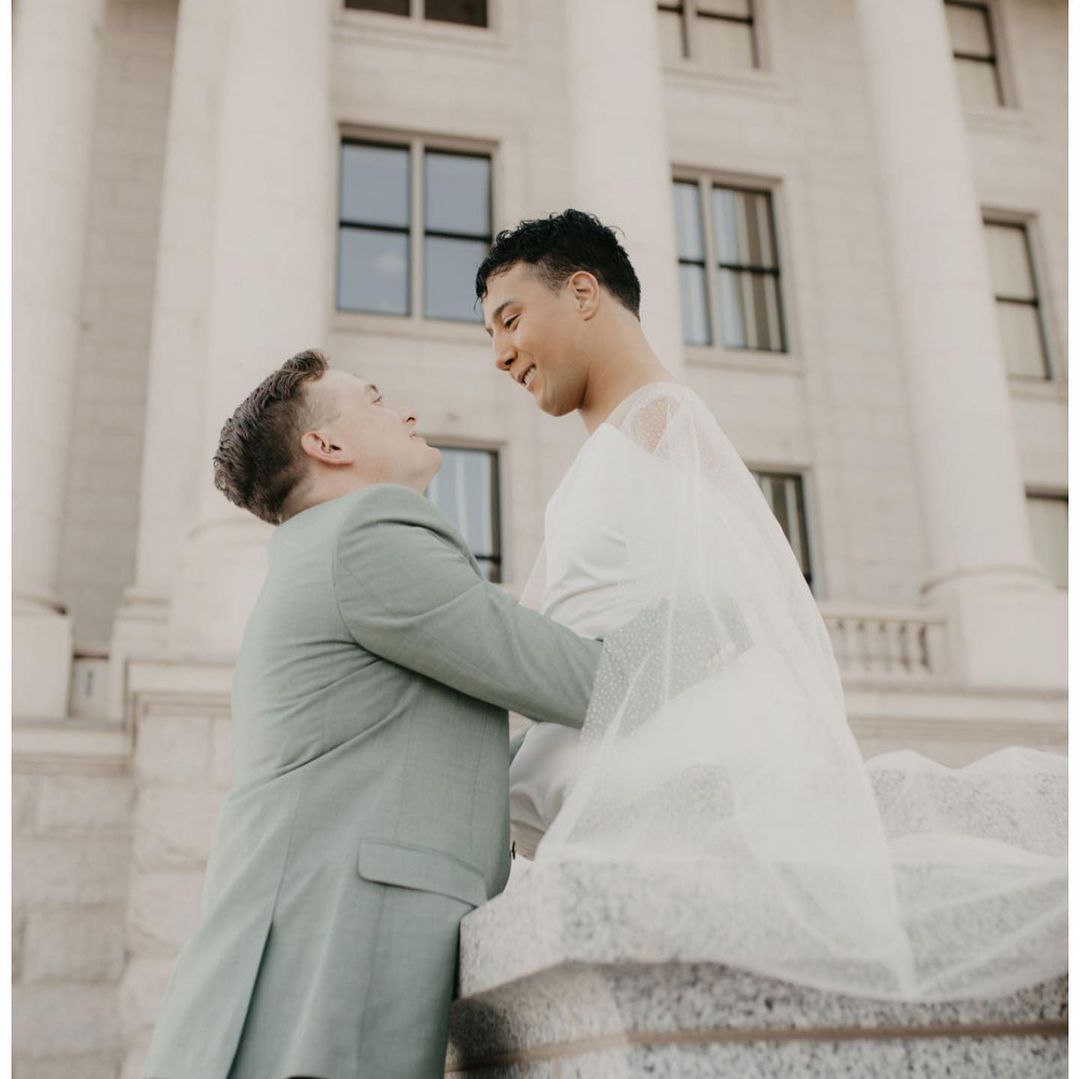 He shared his first video on TikTok in 2018 and regularly posts video and photo content on TikTok and Instagram. Through his social media, he aims to express his thoughts and feelings and become a voice for people just like him.

Nearly a year after switching to TikTok, Gabe met his now-husband on Tinder and shared that they were both connected on a level he had never experienced before.

Although people usually give him encouraging comments on the Internet, he says he is used to receiving negative and hateful responses. Gabe’s life story is full of inspiration and determination, and he is a living example for many people.